A TEENAGE girl who was shot in her lungs has been forced to return to school despite being a Covid risk because her parents were threatened with fines.

Thusha Kamaleswaran, 15, was shot in the chest when she was just five after being caught in the crossfire in a shooting at her uncle’s shop. 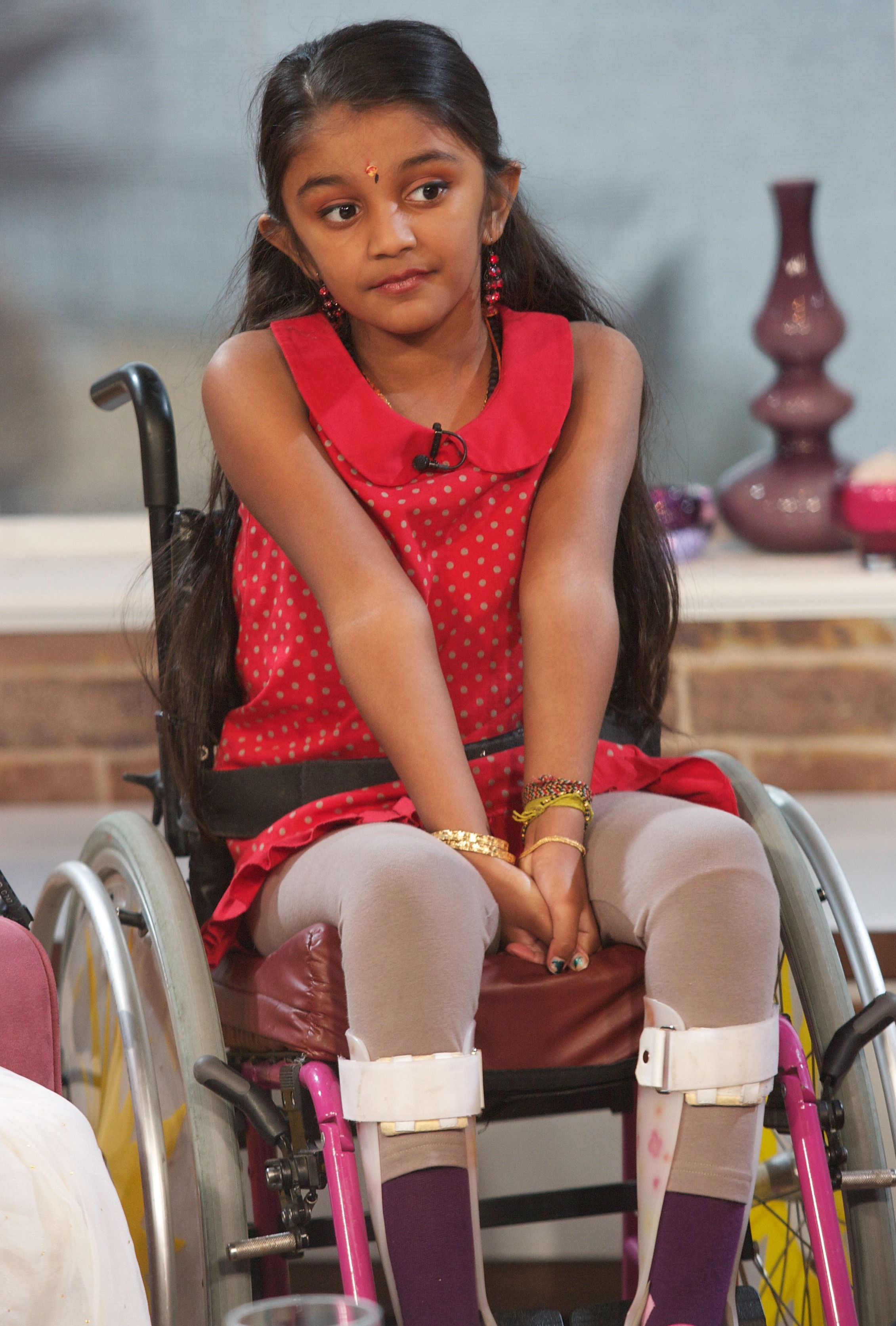 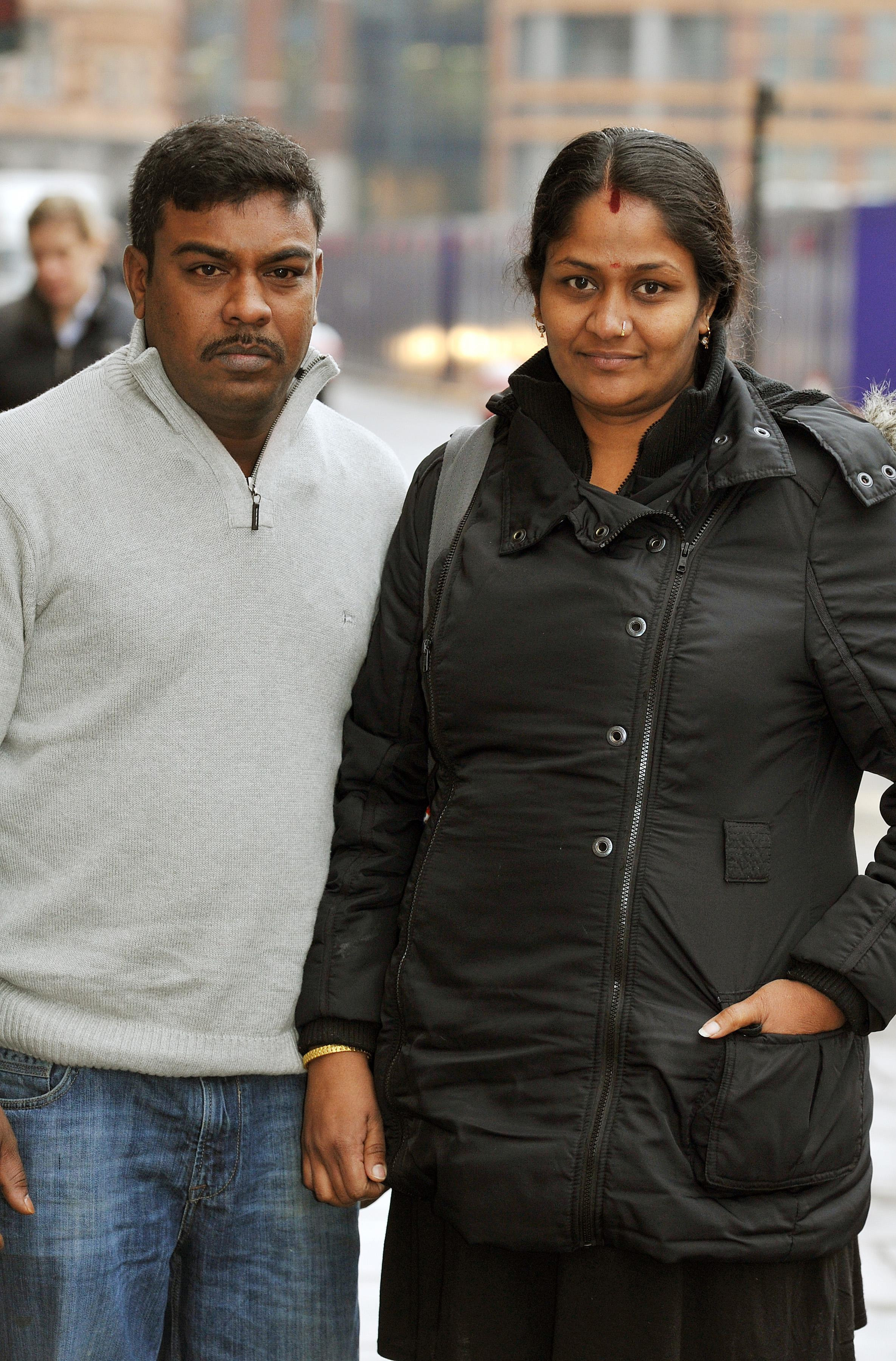 She was left paralysed after a bullet shattered her spine as it passed through her body and her injuries mean she is vulnerable to respiratory infections.

During the coronavirus pandemic the schoolgirl has been shielding and has been studying at home.

Thusha though was forced to return to classes at Seven Kings School in Ilford, Essex, after the school threatened to fine her parents – dad Sasi, 45, and mum Shamila, 43 – even though her doctor had warned against it.

What are the rules on fines for parents if kids miss school?

Families who ignore the government's rules on their kid's education will be hit with a penalty unless they have a "good reason".

It is against the law to withhold your child from school, except for a small number of exceptions.

Under current laws, a local council can give each parent a fine of £60, which rises to £120 each if the fine is not paid within 21 days.

If the fine still remains unpaid after 28 days you may be prosecuted for your child’s absence from school.

Children who are particularly vulnerable to coronavirus and those who have compromised immune systems are exempt from mandatory school attendance.

Schools minister Nick Gibb also reiterated that fines are something that "headteachers are very reluctant to use, they only use them as a last resort.”

Her GP, Dr PJ Suresh, wrote a letter to the school saying her lung function wasn’t optimal, adding: “Every effort should be made to allow Thusha to study and do her school work remotely.”

Thusha’s brother Thusan, 21, says the doctor even phoned the school but the family were still warned they could be fined or taken to court.

Thusan told the Sunday Mirror: “Thusha returned to school on Monday but feels unsafe and anxious. It seems really unfair after all she’s been through.”

Seven Kings’ head of pastoral care, Dean Taylor, claimed the letter from the GP “did not provide the necessary information”.

He added: “When a pupil is absent we are obliged to comply with school attendance regulations.

“We have done this while seeking to support and advise the family further.”

Moments later three gang ­members targeting a drug-dealing rival who had gone into the shop opened fire into the store, where her father Sasi was working.

The gang members who shot her were jailed for life the following year. 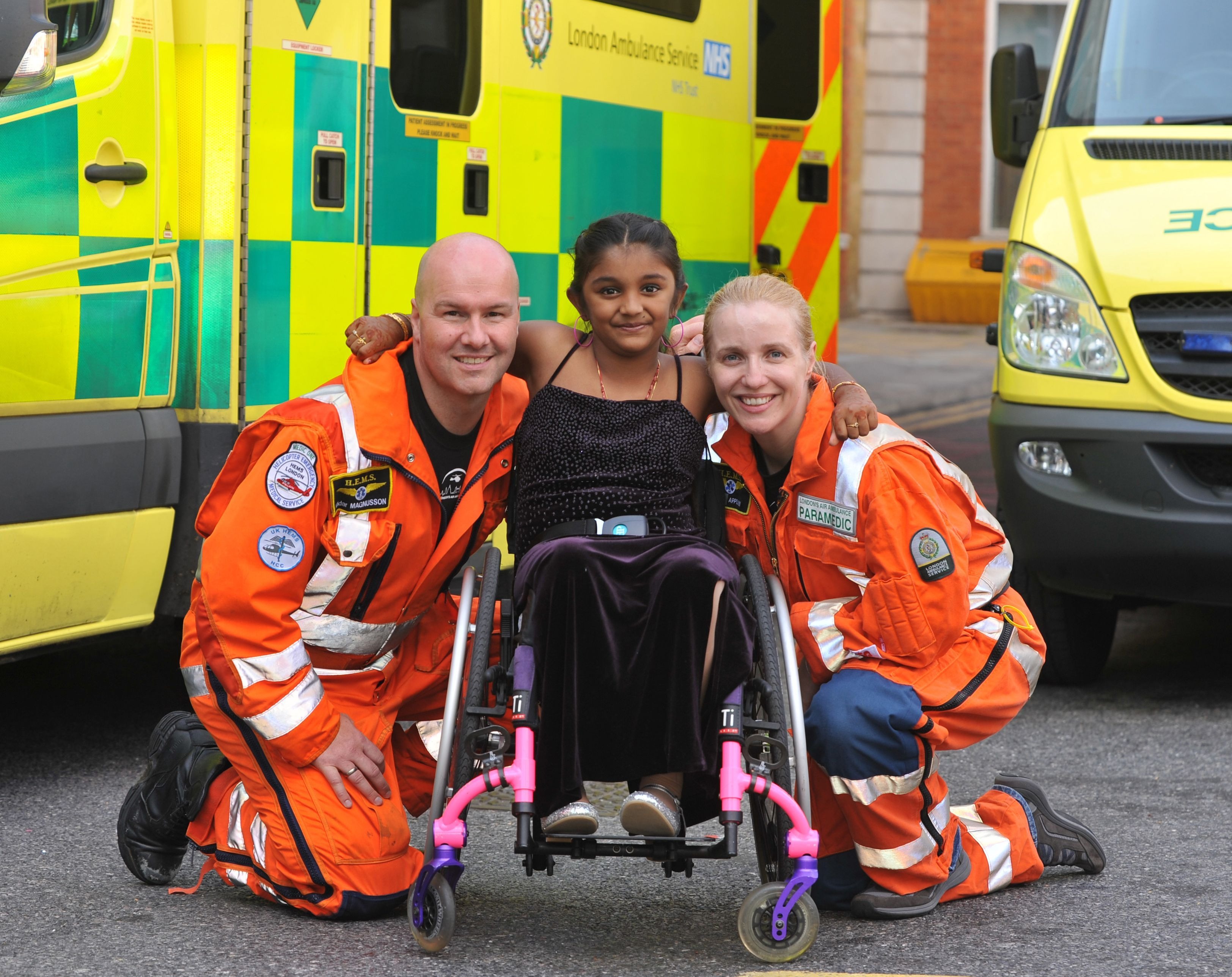 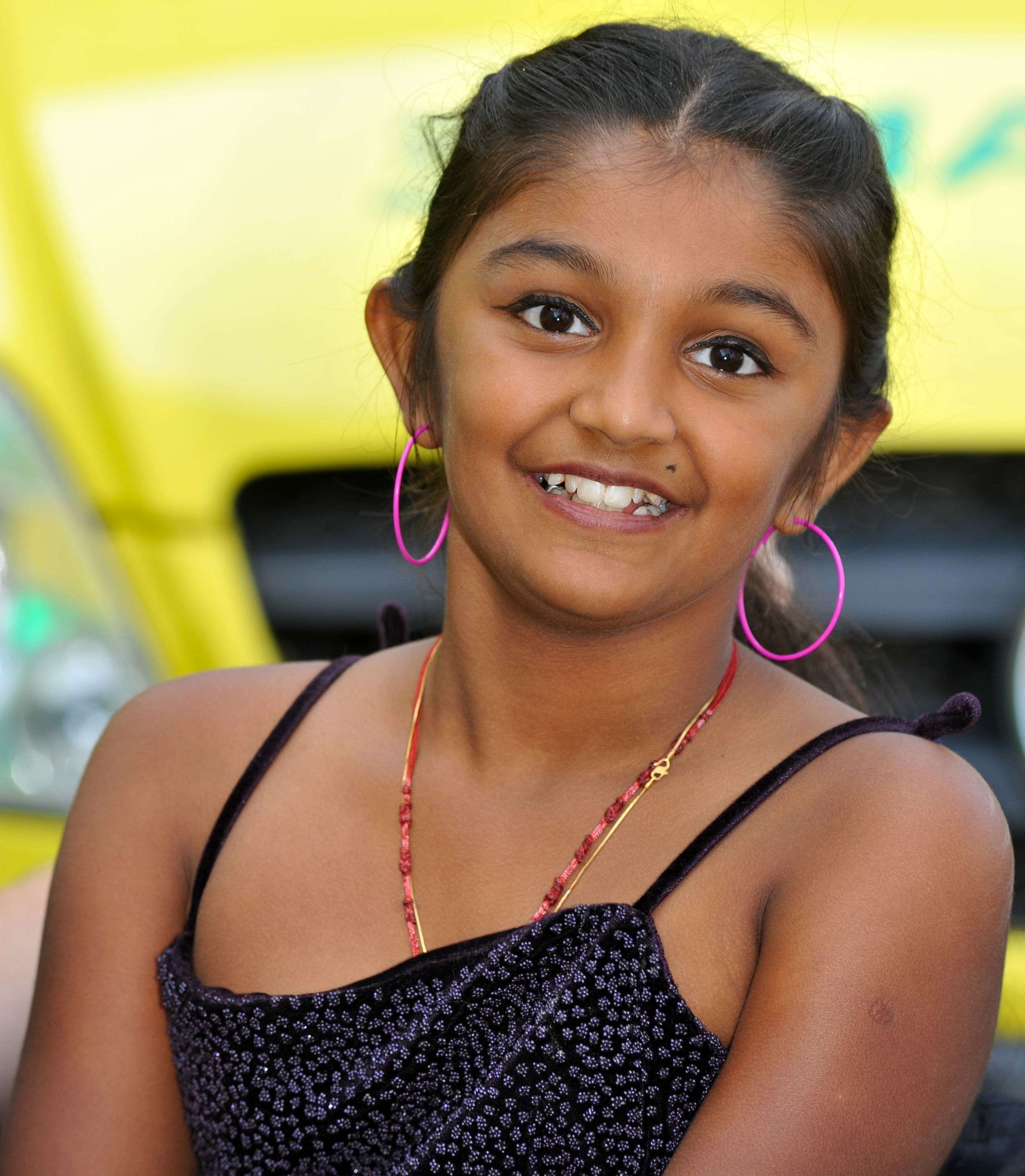