A SCHOOLGIRL killed herself after she was allegedly sexually assaulted by two classmates, her parents claim.

Mya Vizcarrondo-Rios, 16, jumped to her death from the roof of a 34-storey apartment in the Bronx, New York in February 2018. 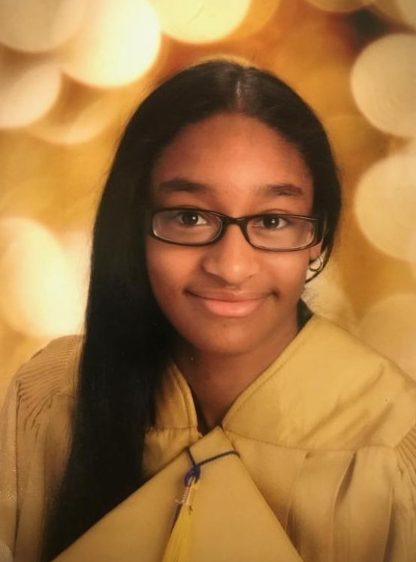 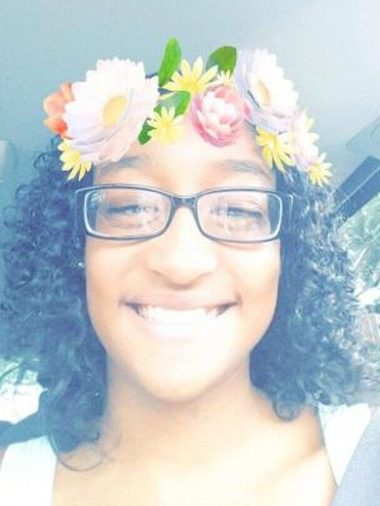 The tragic teen took her own life just hours after two boys allegedly forced her to perform a sex act on them, according to a lawsuit filed by her parents.

They claim authorities knew their daughter was being "relentlessly bullied" at school but didn't do enough to stop it.

She was then teased about the reported assault by other classmates, it's claimed.

Her parents said other classmates made fun of her body, pulled her hair, and physically assaulted her.

When Mya told a guidance counsellor and the school principal, Keri Alfano, that she was being bullied, she was sent back to class and her parents were never notified, the lawsuit alleges.

The New York Post acquired a copy of the legal documents which state: "The employees of Harry S. Truman had actual notice of the intimidation but failed to intervene".

The employees of Harry S. Truman had actual notice of the intimidation but failed to intervene

Mya started missing classes towards the end of 2017 as a result of the chronic bullying, her parents say.

Heriberto told the Daily News that his daughter previously had perfect attendance and was an honour student.

He said he was shocked when he was told she had been missing classes.

He added: "I asked what was going on. She said she was having trouble, but she didn’t tell me she was being bullied.

"She didn’t tell me about this. I found out after she passed.

EVERY 90 minutes in the UK a life is lost – to suicide.

It's the biggest killer of people under the age of 35, more deadly than cancer and car crashes. And men are three times more likely to take their own life than women.

Yet, it's rarely spoken of, a taboo that threatens to continue its deadly rampage unless we all stop and take notice, now.

That is why The Sun has launched the You're Not Alone campaign. To remind anyone facing a tough time, grappling with mental illness or feeling like there's nowhere left to turn, that there is hope.

To mark World Suicide Prevention Day, over the course of this week, we will tell you the stories of brave survivors, relatives left behind, heroic Good Samaritans – and share tips from mental health experts.

Let's all vow to ask for help when we need it, and listen out for others. You're Not Alone.

For a list of support services available, please see the Where To Get Help box below.

most read in news

"The school never told me about the cutting [classes]."

On the same day as the alleged assault, Mya left school early and headed towards her mum's  home where she jumped off the roof.

Her parents' lawyer John Scola said in a statement: "The tragic circumstances surrounding my client’s death could have been prevented.