A TEEN girl has died and three others are seriously injured in hospital after a horror smash.

The 18-year-old was travelling in the back of a Ford Fiesta when it slammed into a wall in County Durham. 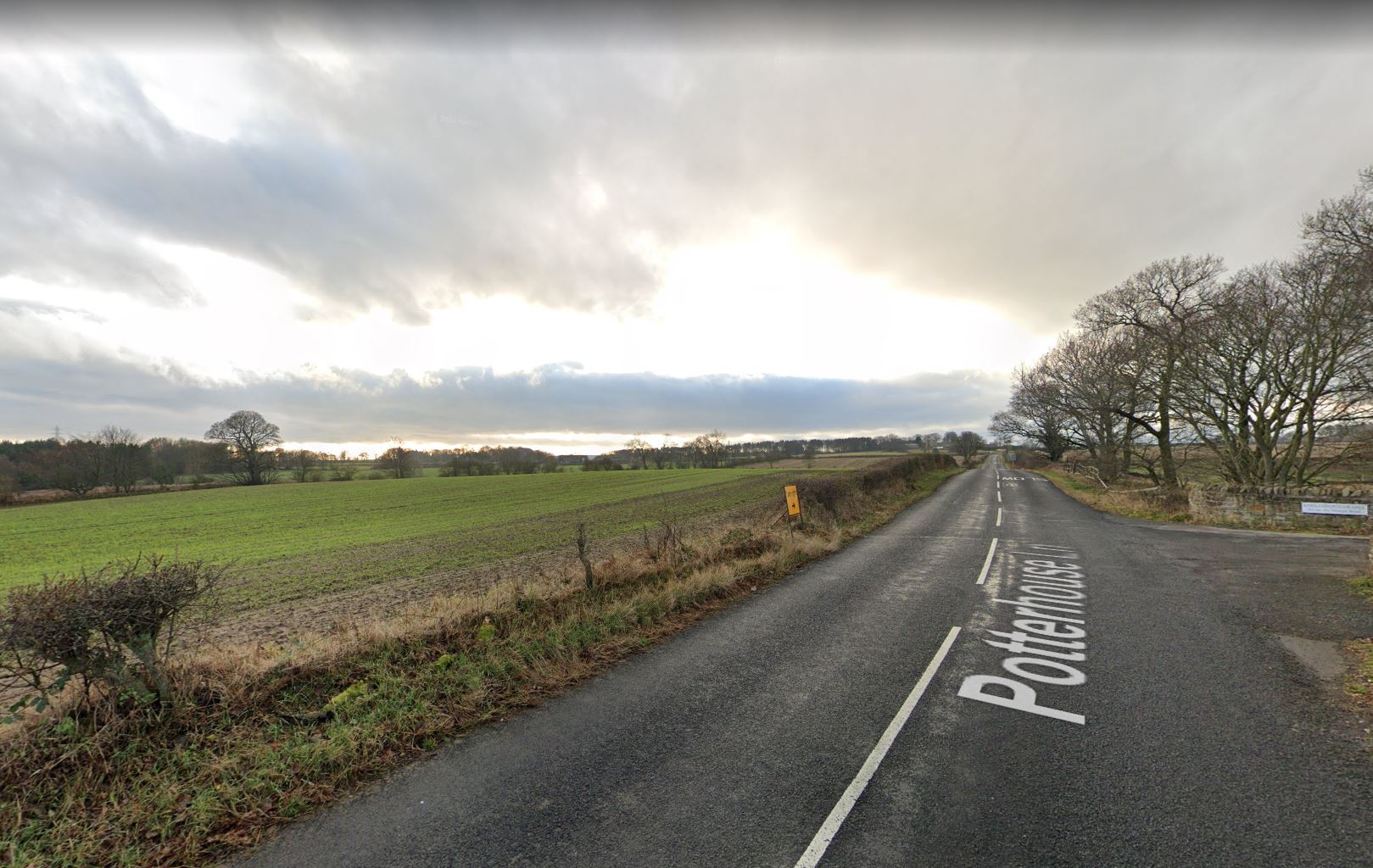 She was tragically declared dead at the scene following the horror at around 6.20pm yesterday.

The 18-year-old male driver and two other passengers – a girl aged 17 and man aged 18 – were rushed to hospital with serious injuries.

Police said the girl's family are being supported by specially trained officers.

A statement said: "Police are appealing for witnesses to a collision in which a teenager tragically died.

"At 6.20pm yesterday (August 28), a silver Ford Fiesta collided with a wall on Potterhouse Lane, in Pity Me, Durham.

"Police are keen to speak to any witnesses who were in the area at the time, or anyone who may have any dashcam footage of the vehicle prior to the collision.