TWO girls have been left "traumatised" after an escaped guard dog savaged them on the way back from nursery with their mum.

The kids, aged two and three, were walking in Alum Rock, Birmingham, when they were attacked. 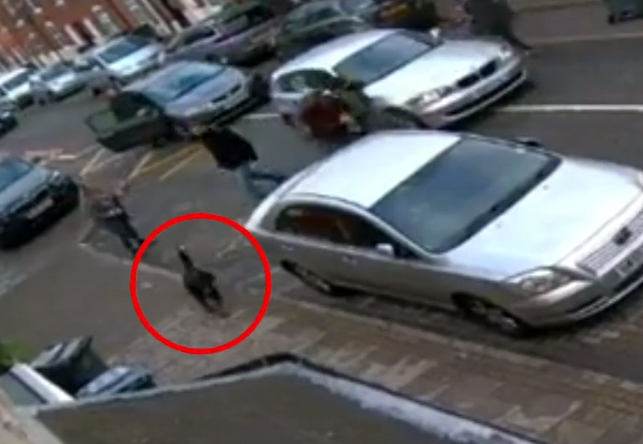 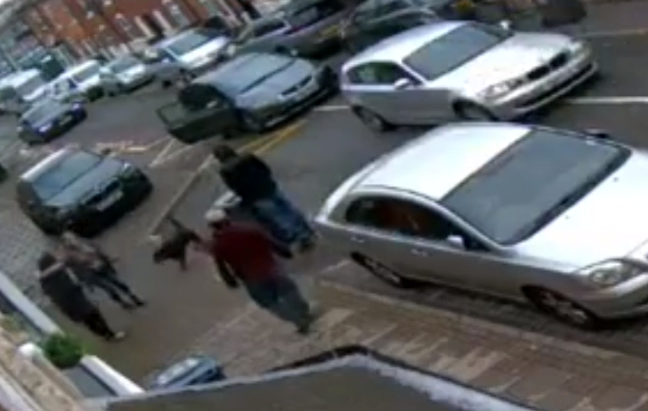 Shocking footage – which The Sun has chosen not to share – shows the girls being pinned to the ground and up against a wall while being mauled.

The girls' aunt Rhaeela said they have been left "traumatised" but will "hopefully make a full recovery".

She said: “We had a very, very long day at hospital and only got back late last night.

“We’ve got to absorb what has happened and recover from it."

Rhaeela said the family was grateful to the brave members of public who helped save the girls.

She said: “The community has been absolutely wonderful. So many people helped.

"The female [who helped] is the most courageous person I have ever seen. I take my hat off to her.

"Not many would have done that."

Rhaeela said she had tracked down one of the heroic rescuers, mum-of-two Nighat Khatoon.

Rhaeela said: “We didn’t know her but we found her and we thanked her very, very much.”

She declined to say if the family had been in any contact with the owner of the dog or would be witnesses in any possible prosecution.

The girls had been walking home with their mum from nursery school on Monday when the dog attacked.

The deputy head of Adderley Nursery School Nicola Hinchliff and rescuer Nighat Khatoon both said that the school was offering “trauma support” to help the family as well as pupils and parents.

Ms Hinchcliff praised those who helped during the attack, saying they were “absolutely amazing."

Brave passersby jumped out of passing cars and from neighbouring houses to help the woman fight off the guard dog, which had escaped from a nearby property.

The girls were dragged inside one of the vehicles to protect them from the out-of-control animal.

Footage then shows the dog continuing to prowl the street as a number of people try to bring it under control.

It appears to try to attack more people amid screams from neighbours before running down the street and out of sight.

The dog was later seized by police.

Paramedics were called to the scene and the girls were taken to Birmingham Children's Hospital following the attack at around 12.35pm on Monday.

West Midlands Police is investigating the mauling, as well as reports of a suspect 'revenge attack' on a nearby car after the incident.

A spokeswoman said: “Police were called to reports of a dog attack in St Saviour’s Road, Birmingham just after 12.30pm.

“It’s understood that a guard dog escaped from a nearby business premises before attacking two small children.

“A three-year-old girl sustained hand and leg injuries after being bitten.

“The dog has been seized by police and enquiries are ongoing.”

A West Midlands Ambulance spokesperson said on Monday: "We had multiple calls reporting a dog attack on two young girls on St Saviours Road in the Saltley area of Birmingham at around 12.35pm this lunchtime.

“An ambulance was immediately sent to the scene. On arrival, the crew found the two girls, one with serious injuries.

“They were both assessed and treated at the scene before being taken on blue lights to Birmingham Children’s Hospital where medics were awaiting their arrival."

It comes just days after Keira Ludlow, 25, died after being attacked by a dog inside a property in Kitts Green, Birmingham.

Stunned locals in Kitts Green, Birmingham, heard her scream and shout for help and claimed the dog “bit her arm off” as she lay in bed.

Keira’s body was found by a distraught relative as neighbours recall hearing the dog – believed to be owned by a family member – barking "incredibly loudly”.

One neighbour said she heard Keira walked her dog at night because it was “a demon dog” which had previously tried to attack other pets in the area. 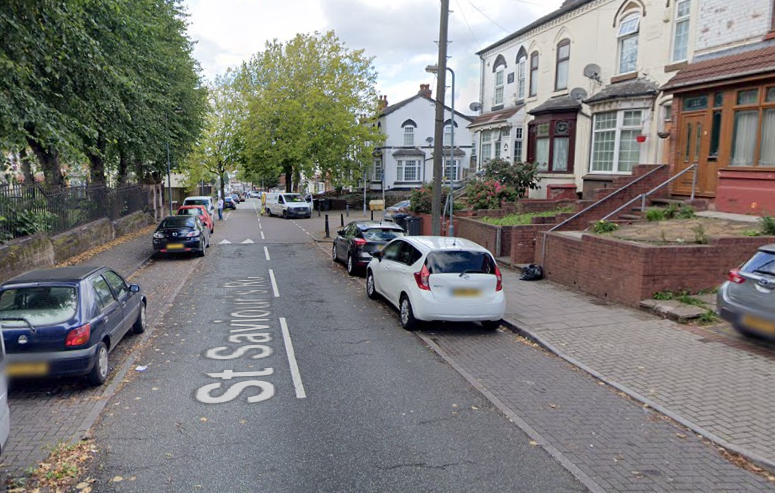 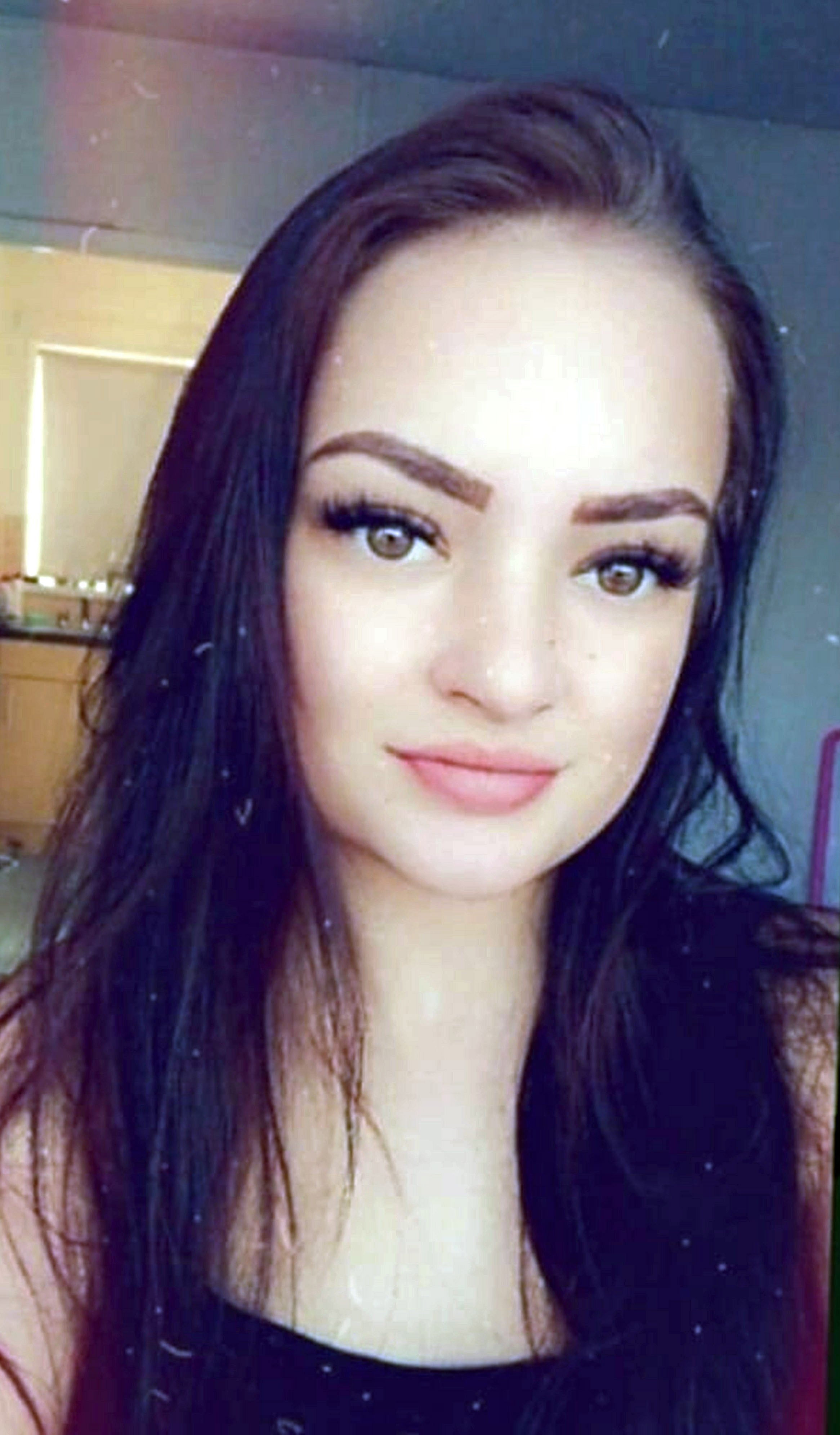