A SEXY cop has been sacked after posting wacky videos on on TikTok while on duty – including one showing her brandishing a gun as she raced to an armed robbery.

Shapely Yolanda Moll, 40, turned heads with a nude magazine shoot after making her name as a TV dancer before she became a law enforcer in Spain. 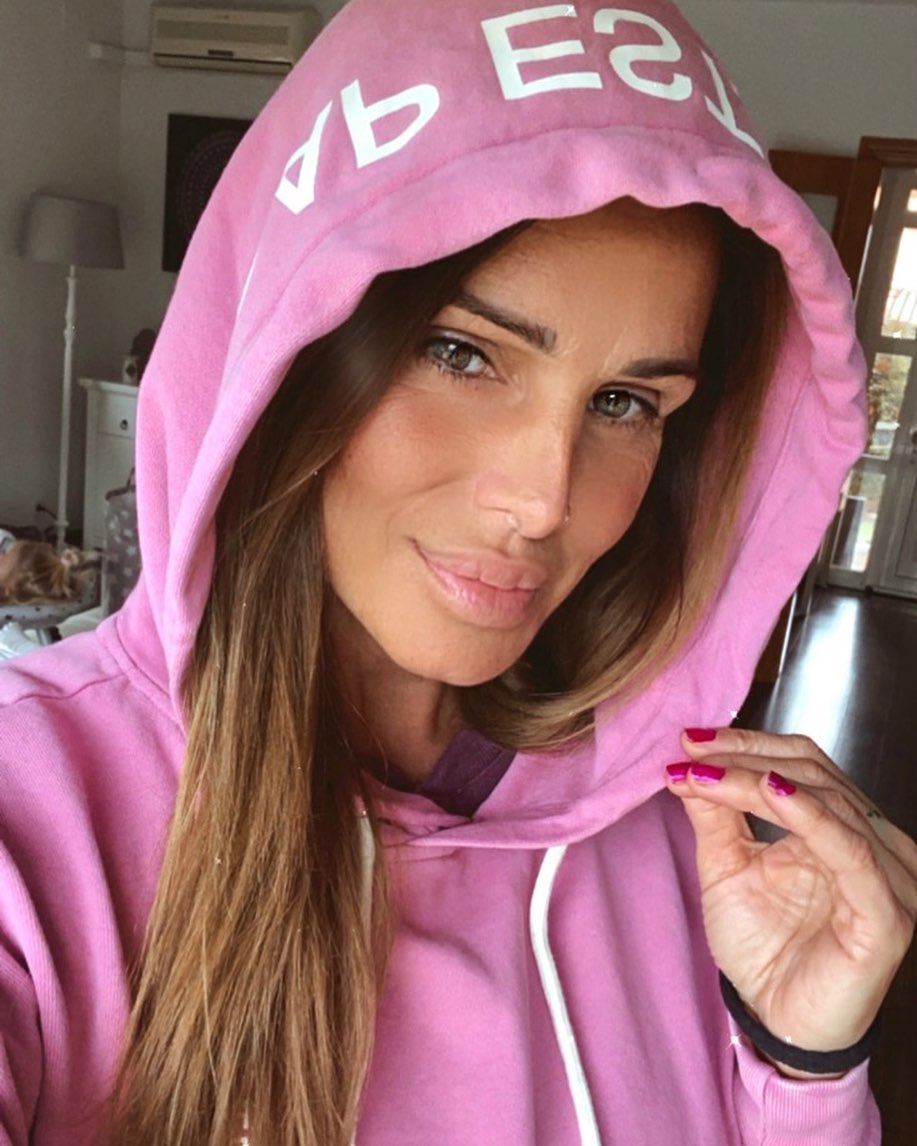 Yolanda’s love of the limelight has ended her career as a local police officer in Esparreguera, near Barcelona, after her gaffes with the gun and other videos shot while she was on duty.

She kept her job on the beat despite taking her clothes off again as in Spanish naked dating show Adam and Eve.

But her gun prank and other bizarre videos showing her eating an ice cream while wearing a face mask and belching rap tunes in uniform have finally landed her the boot.

She had been suspended for a month without pay after the footage of her responding to the supermarket armed robbery went viral.

The TikTok video showed her clutching a pistol in her patrol car screaming: “Hold-up in a Mercadona supermarket, I don’t want to die”.

Yolanda later wound up bosses further, by going on TV to claim she was two streets away from the supermarket when it was held up and that her gun was not loaded. 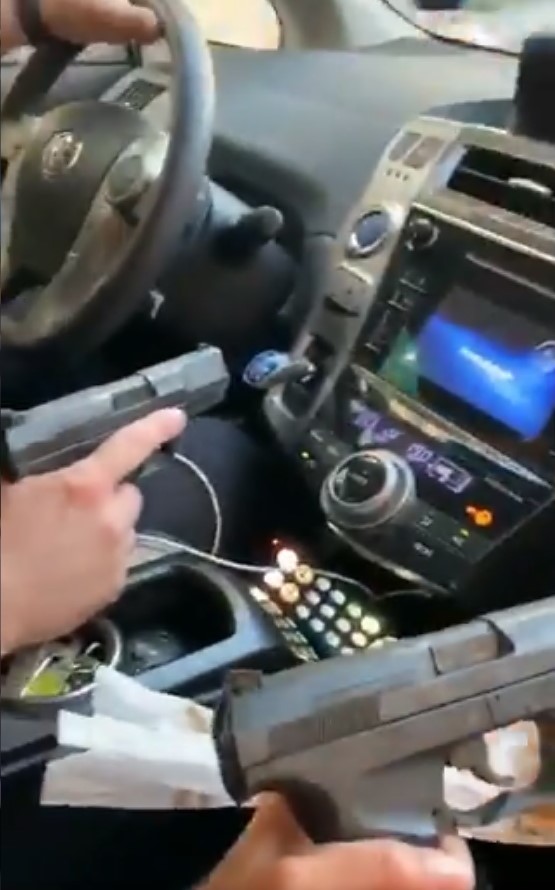 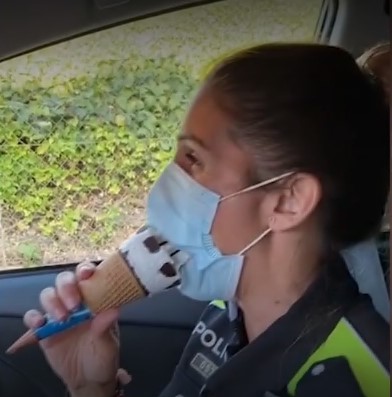 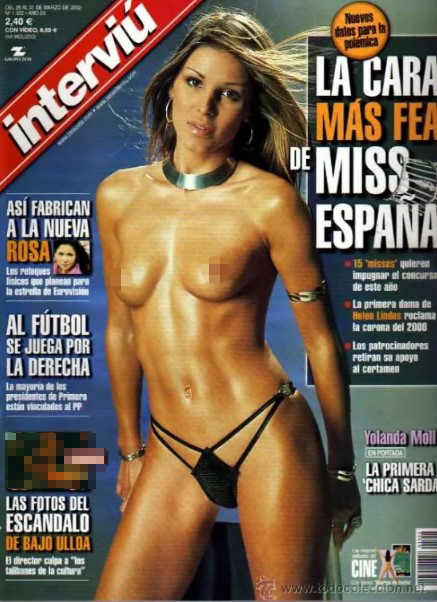 She insisted: “It was a video I had filmed for me and a colleague decided to publish but it’s not that serious.

“I fulfilled my duty when I got to the scene. I didn’t enter the supermarket with my phone camera on. What I did before that is my business.”

Single mum Yolanda, who appeared topless in Spain’s now defunct best-selling magazine Interviu before joining the police, got her marching orders after a full council vote.

Esparreguera mayor Eduard Rivas called her actions “deplorable” and said the sacking decision showed “political unity in defence of the values and the ethical code town hall workers and local police should maintain.”

Her unnamed colleague in the video – who also held a pistol – was suspended for four years and seven months.

A town hall source said: “Some locals might have loved the idea of getting on the wrong side of Yolanda when she was in uniform, but she wasn’t an asset with the way she was behaving.”

An angry local raged before Yolanda got her marching orders: "People like this shouldn't be allowed to keep their job, they're an insult." 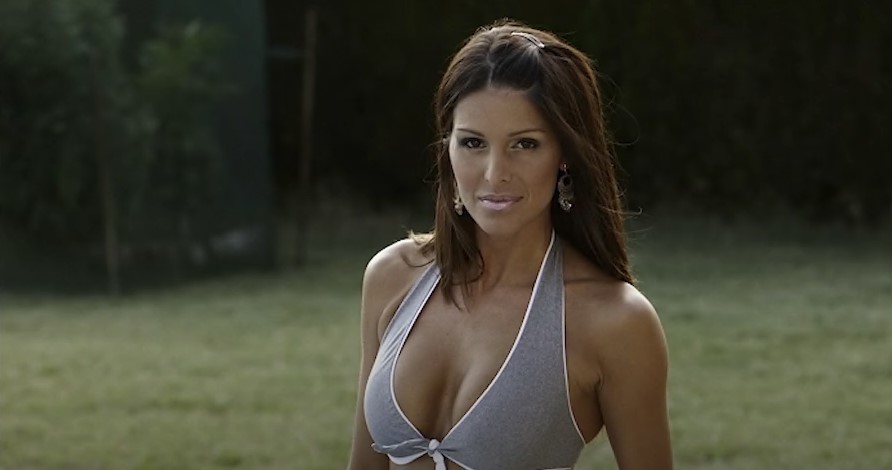 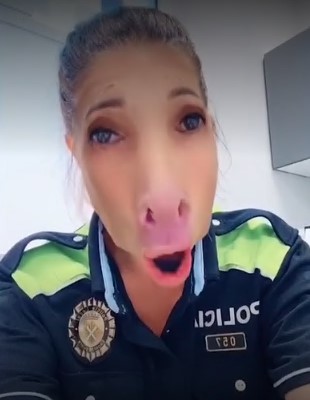 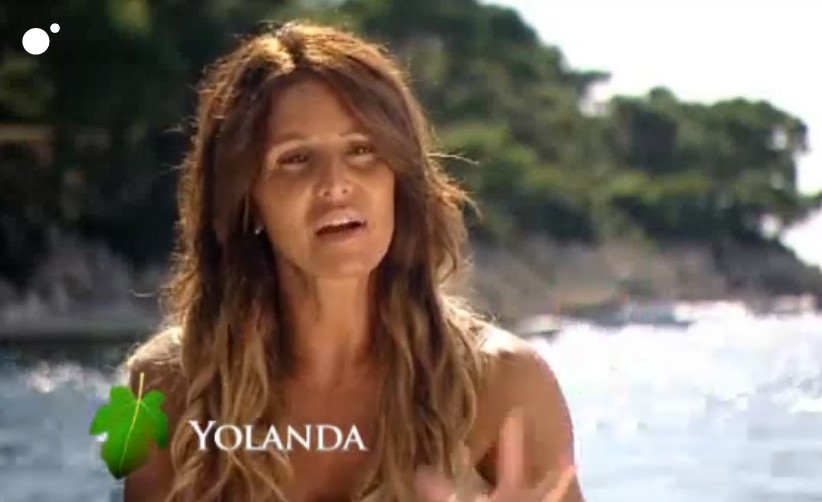