A GLITTERING burger to rival Salt Bae is covered in 24-carat GOLD – and it will set you back an eye-watering £135.95.

The dazzling dish is made with real gold edible leaves which are added to the bread bun and patty just before serving. 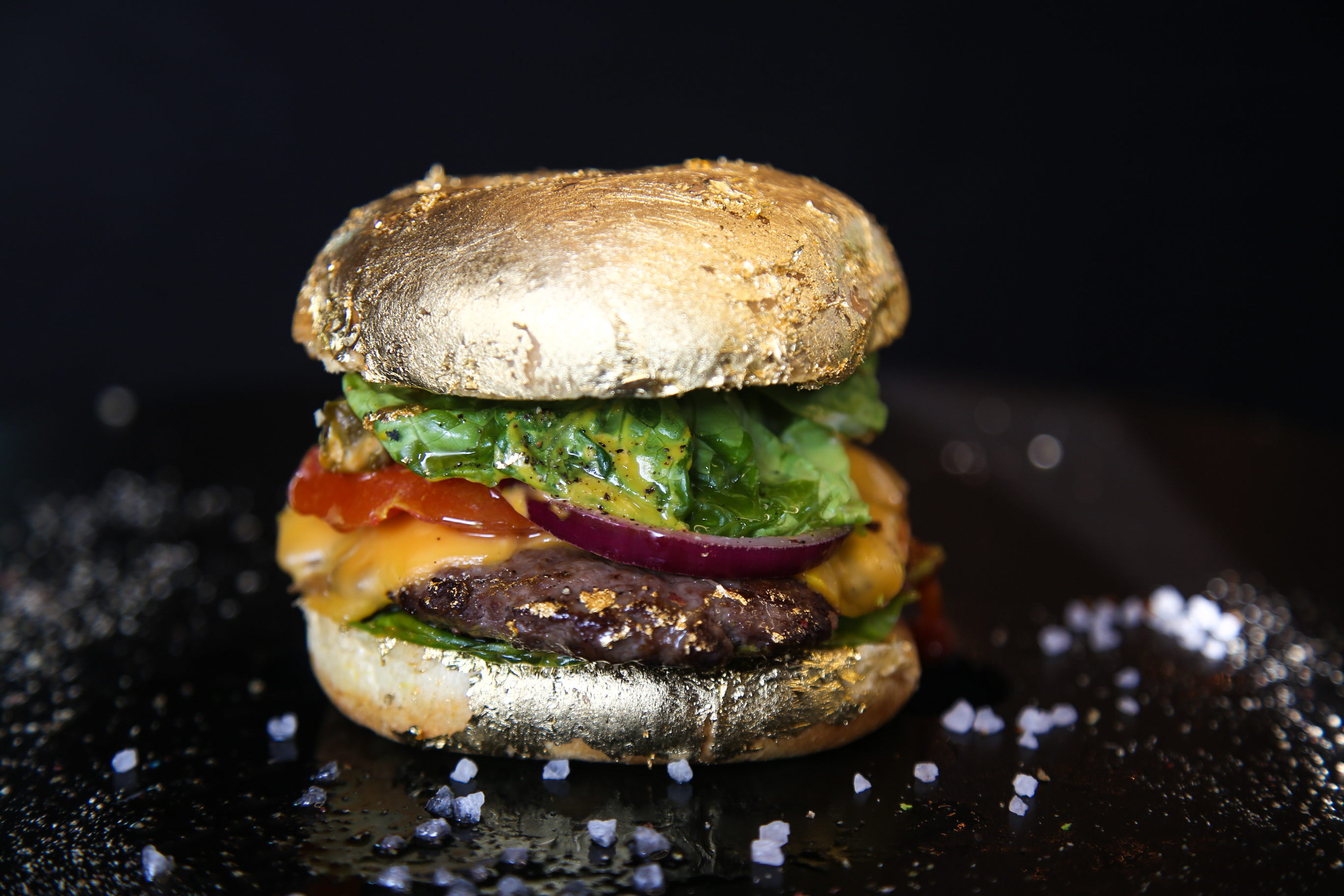 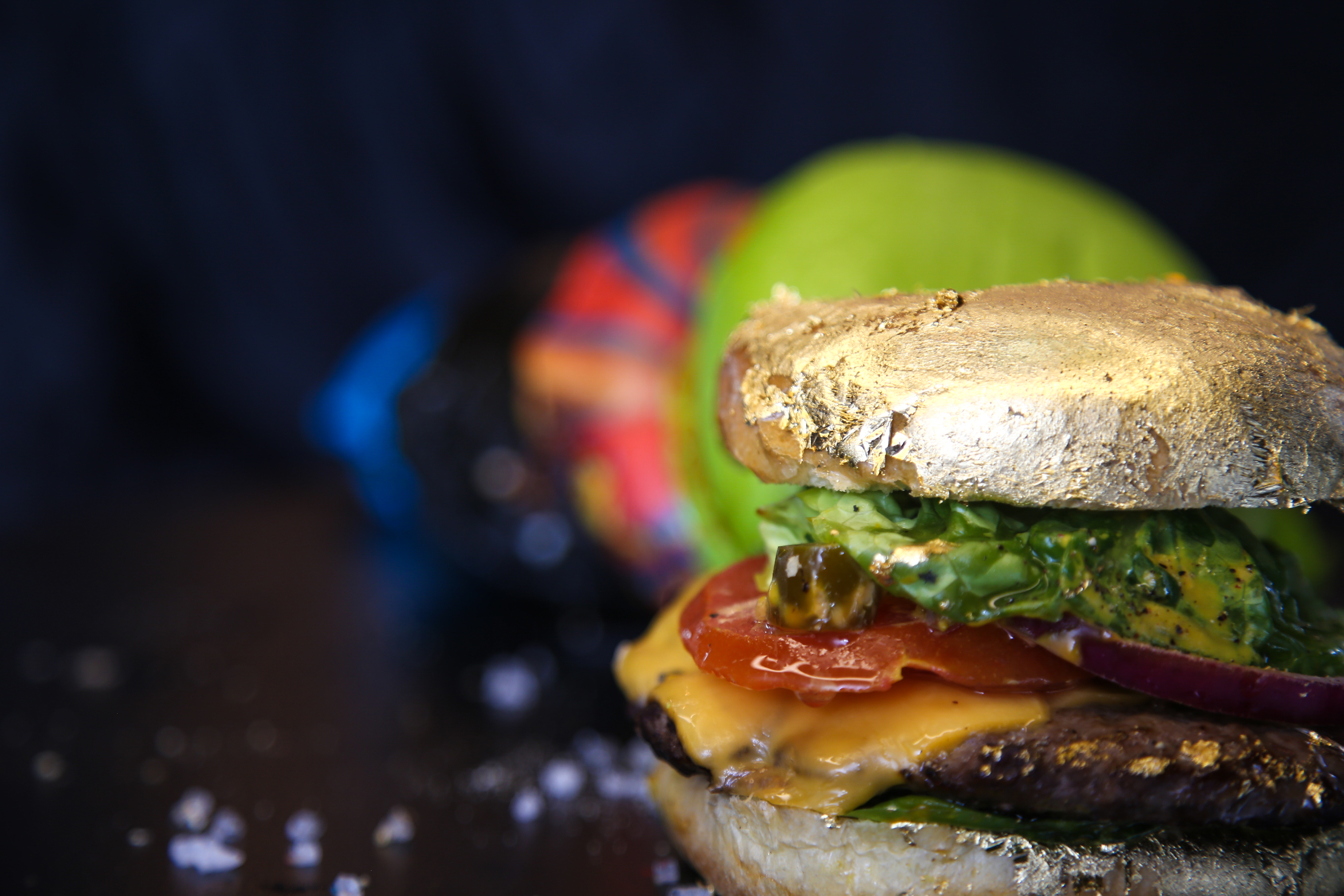 The golden burger at Luxxo Burgers in Tolworth, South West London, will cost you £99.95 alone, £125.95 with a portion of golden fries and £135.95 delivered but owner Atta Manan believes you get a taste of what you pay.

“I knew when I opened I had to think of something different that we could do.

“I started with colourful burger buns and then came up with the idea of a golden burger.

“People always ask if it’s real gold and if they can really eat it, but it is completely edible and causes no side effects in your body or anything like that.”

Atta’s staff use anywhere between six or eight edible gold leaves to cover the burger depending on its size, but the process only takes a few extra minutes to transform the patty from regular to luxury.

He said: “Luxury and quality is the focus of everything we do.

“We want to make a statement with the golden burger but it’s not just about the way our burgers look, they taste excellent too because we use all the best ingredients.

“We always have lots of plans in the making but our next project is about stepping up that luxury service for our diners and offering a concierge service to pick them up and bring them to the restaurant for a meal.”

When he opened in March, he said: "It's a bit different. It's the first time I've got involved in the food industry and I wanted to try something a bit different rather than just a standard gourmet burger shop."

"It's all about social media nowadays and trying to make something trendy and a bit different.

"There is no taste to it, as we know, but it's something of an option for someone who is interested."

"It's attracted quite a lot of interest but because of the price, no-one has tried it yet," he joked.

"There's always a market for such products. There's a standard car and then there's a Ferrari. If people can afford the Ferrari, they will go for the Ferrari.

"I've left an option for everyone to enjoy, experience and explore something unique."

It comes as Danielle Lloyd sunk her teeth into the £100 gold-wrapped burger at Salt Bae's Nusr-Et restaurant , saying it was "so expensive" but worth it for "the experience".

The star posted a snap with restaurant owner Nusret Gökçe, who shot to fame in 2017 as a meme sensation who sprinkled seasoning on pricey meat.

Danielle wrote on Instagram: "Made the effort to take the bump to London for a gold burger 🍔."

The restaurant has had mixed reviews since its opening in the summer, but Danielle told one fan: "There isn’t a lot on the menu and it is very expensive but lovely restaurant and the food was good x."

Danielle filmed Salt Bae serving her table as he sliced open the gold leaf burger and gave it a squeeze causing it's juices to leak out. 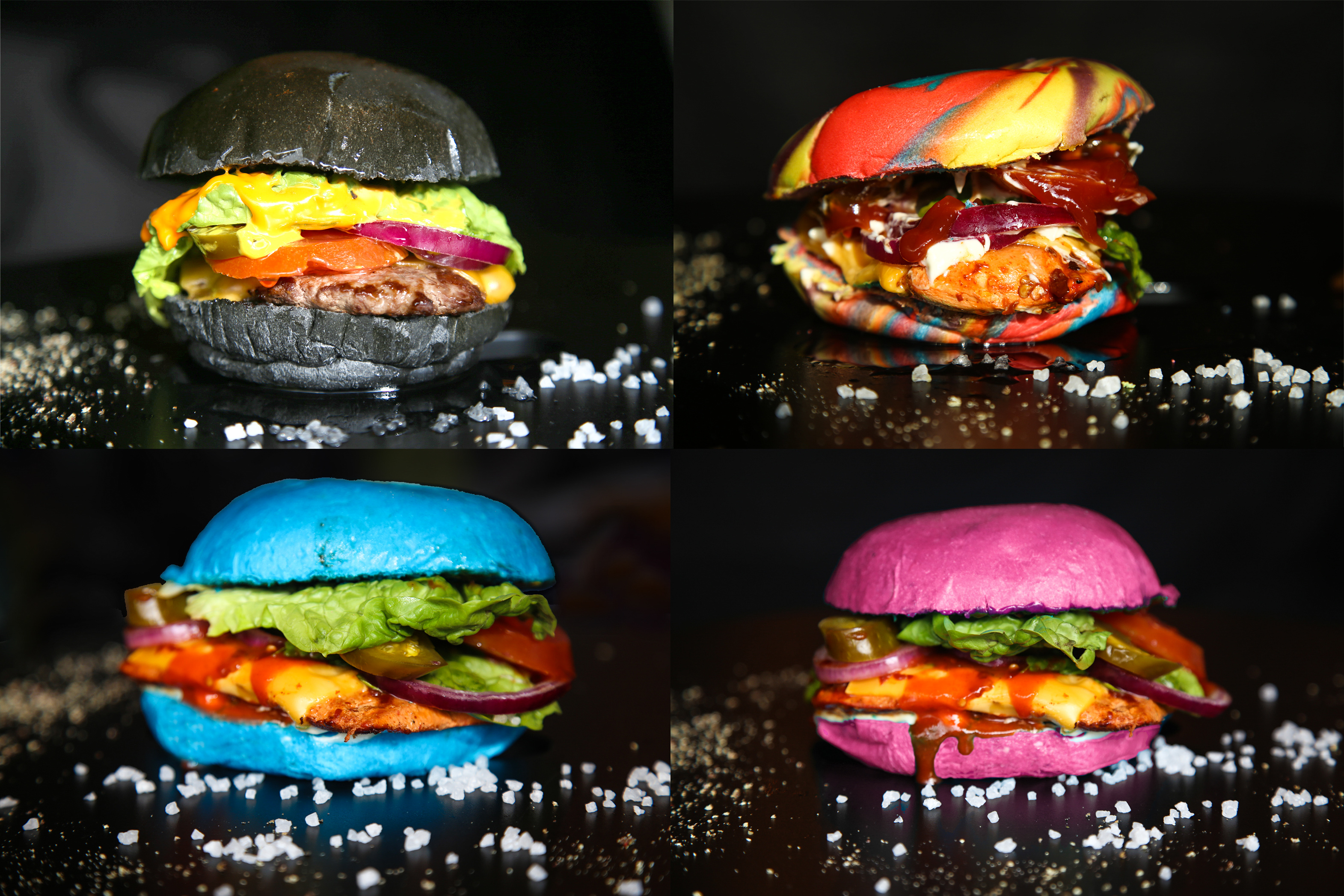 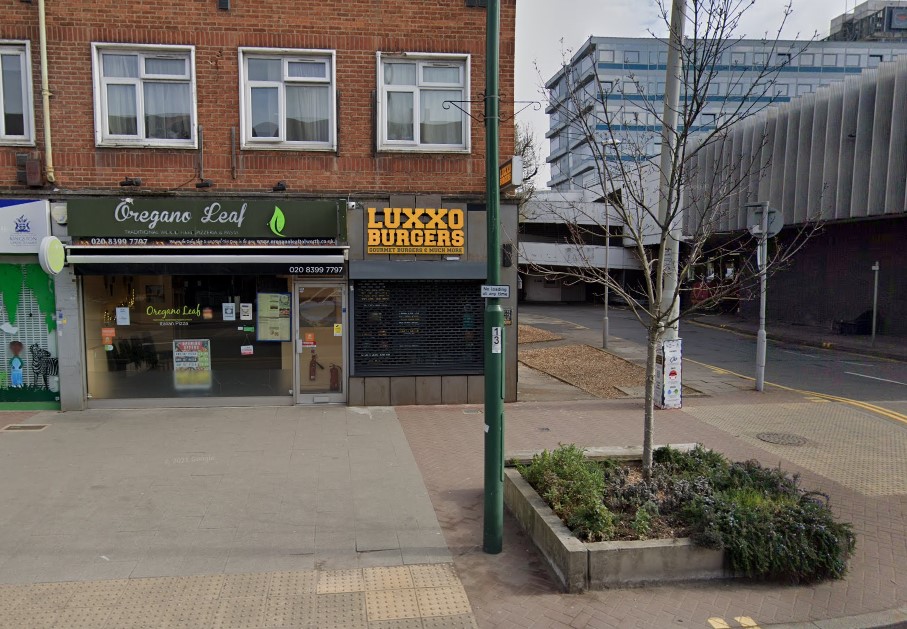