TWENTY-TWO years ago today on September 27, two PhD students came up with the idea of setting up a prototype of a “large-scale search engine”.

Their project went on to become Google – the biggest search engine in the world. Here we explain what today's Google Doodle means in celebration of the site's 22nd birthday.

What is the Google Doodle for the 22nd birthday of the search engine?

Today's Google Doodle shows an animated 'G' donning a birthday hat, eating a slice of cake and browsing the internet.

The fun sketch is a tribute to the site's 22nd birthday.

The search engine explains how the now world-famous moniker came about as a play on a mathematical term that arose out of an unassuming stroll around the year 1920.

"While walking in the woods of New Jersey, American mathematician Edward Kasner asked his young nephew Milton Sirotta to help him choose a name for a mind-boggling number: a 1 followed by 100 zeros," the search engine says.

"Milton’s reply? A googol! The term gained widespread visibility twenty years later with its inclusion in a 1940 book Kasner co-authored called 'Mathematics and the Imagination.'

"In 2006, the word 'Google' was officially added to the Oxford English Dictionary as a verb."

When was Google founded?

Google was founded in 1998 by PhD students Sergey Brin and Larry Page during their research project at Stanford University in California.

The pair published a paper about setting up a prototype of a “large-scale search engine” – that turned into Google.

They wrote: "We chose our systems name, Google, because it is a common spelling of googol, or 10100 and fits well with our goal of building very large-scale search engines."

Their project became the biggest search engine in the world.

The site celebrates its birthday on September 27 every year.

The two students met by chance, as Page, 22 at the time, considered attending Stanford University for his PhD while Brin, then 21, was assigned to show Page around campus.

Google operates all over the world in over 100 languages, answering trillions of search queries each year.

What is a Google Doodle?

Google founders Larry and Sergey drew a stick figure behind the second 'o' of Google to show they were out of office at the Burning Man festival and with that, Google Doodles were born.

The company decided that they should decorate the logo to mark cultural moments and it soon became clear that users really enjoyed the change to the Google homepage.

Now, there is a full team of doodlers, illustrators, graphic designers, animators and classically trained artists who help create what you see on those days. 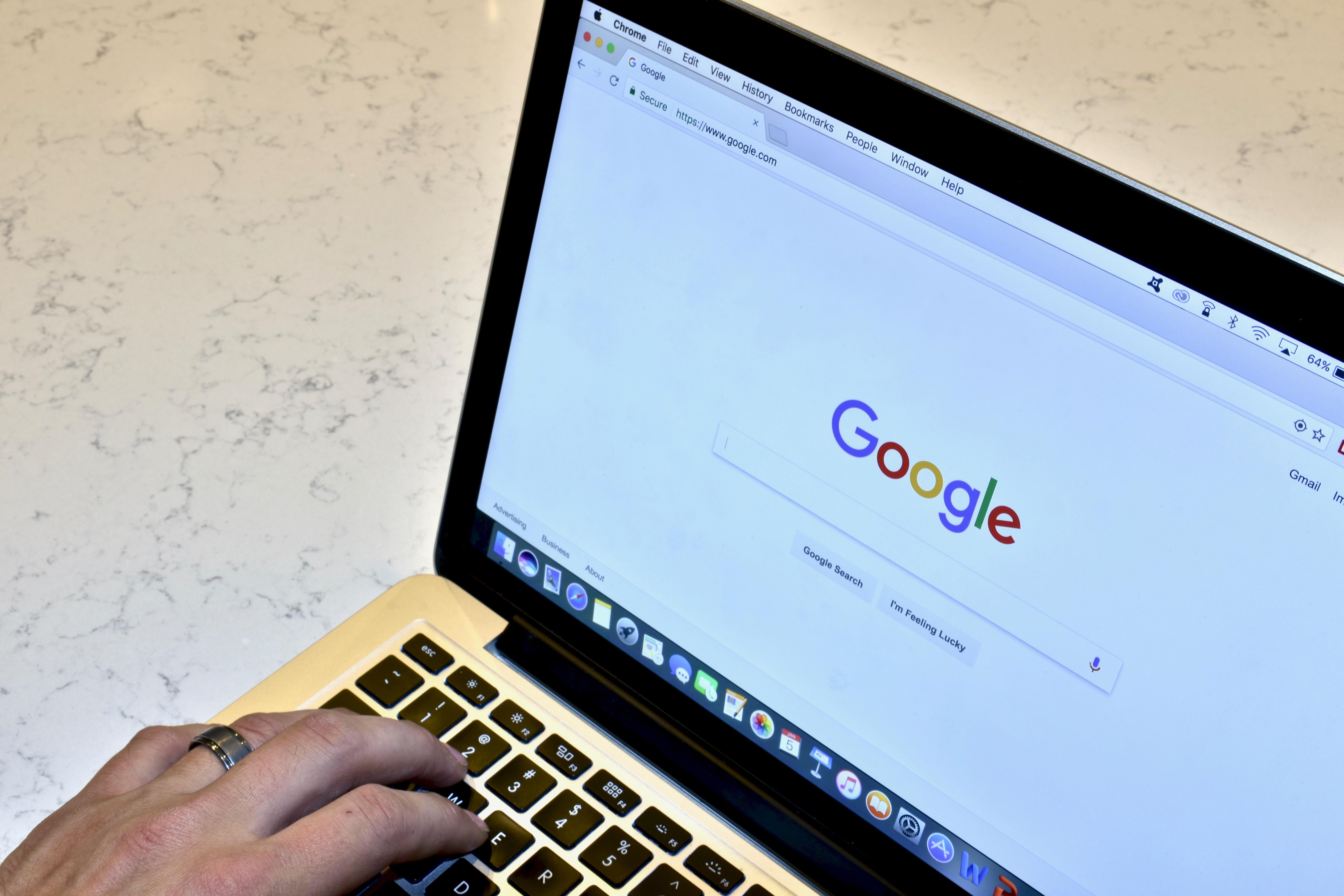