DOCTORS have been told to scrap the use of painkillers for millions of people who suffer from chronic pain, new guidance states.

Drugs such as paracetamol and ibuprofen should no longer be used for patients who have ongoing pain and unexplained pain, The National Institute for Clinical Excellence (Nice) said. 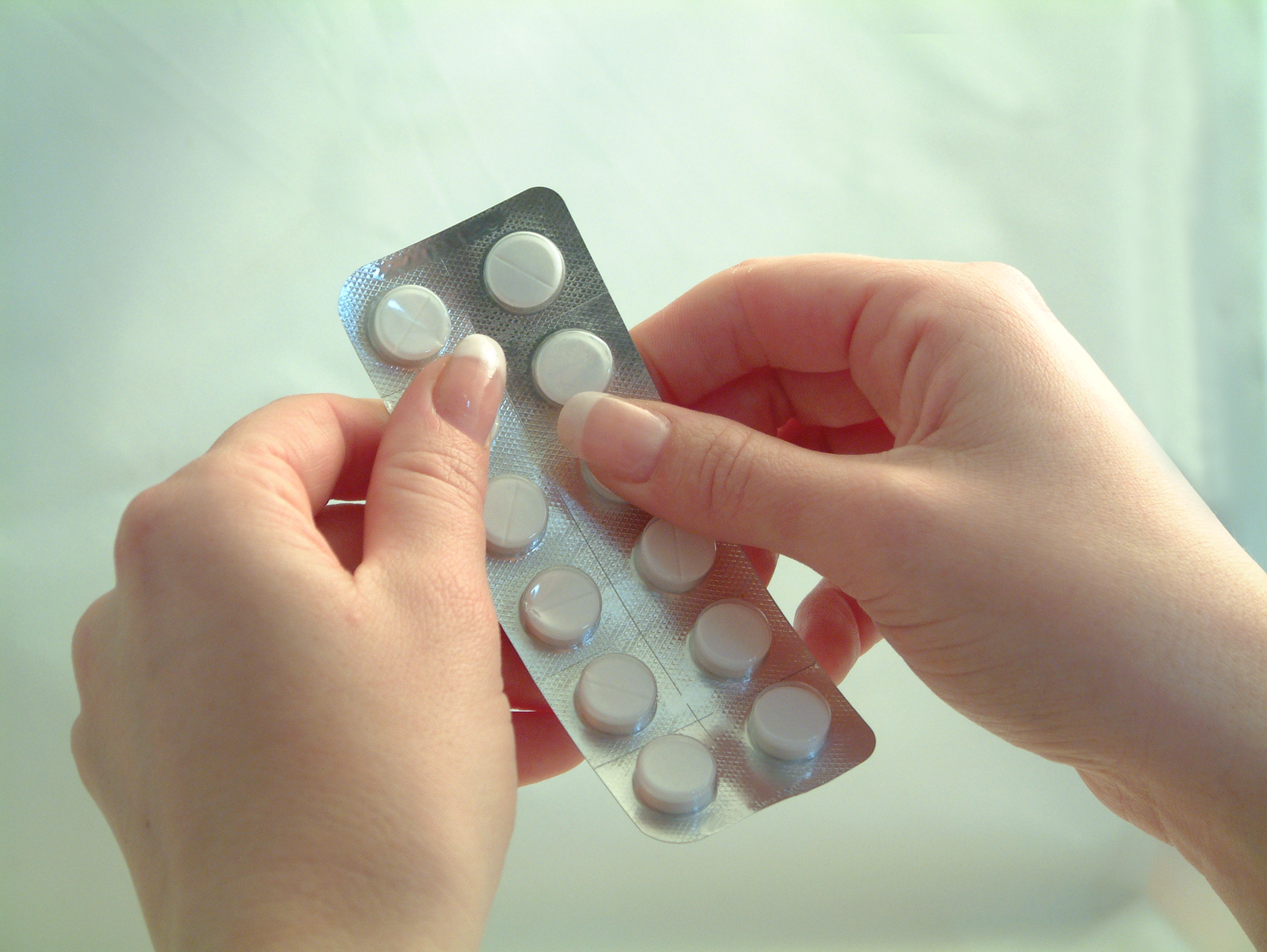 Nice highlighted that patients should instead be prescribed exercise, acupuncture or antidepressants for their issues.

Around 20 million Brits suffer from chronic pain – this is known as a pain that last for more than three months or continues to reoccur during a three month period.

Now Nice says that giving people with chronic pain these painkillers could cause addiction and do more harm than good.

It said there was "little to no evidence" that treating pain with the commonly used drugs actually makes a difference.

Director of the Centre for Guidelines at Nice, Dr Paul Chrisp said that for most patients, it's unlikely that any drug treatments for chronic pain, other than antidepressants would be able to provide the balance they need between risks and benefits.

He said: "But people shouldn't be worried that we're asking them to simply stop taking their medicines without providing them with alternative, safer and more effective options.

"When making shared decisions about whether to stop, it's important that any problems associated with withdrawal are discussed and properly addressed."

What are the side effects of paracetamol

Paracetamol rarely causes side effects when taken in the right doses, but the NHS says it can cause:

The institute recommends antidepressants as a treatment as it claims that evidence shows that such medicines can help with the quality of life.

This include psychological distress, pain and sleep.

It said that antidepressants can help even if a diagnosis of depression has not been given.

The new guidance from Nice focuses solely on chronic pain – when the cause of the pain is unclear.

This is different from chronic secondary pain which is caused by underlying conditions such as osteoarthritis, rheumatoid arthritis or endometriosis.

The new guidance from Nice comes after researchers in Australia urged doctors to stop prescribing paracetamol to people who suffer with ailments such as back pain.

The experts stated: "While paracetamol is widely used, its efficacy in relieving pain has been established for only a handful of conditions, and its benefits are often modest.

“High or moderate quality evidence that paracetamol (typically 0.5–1g, single or multiple doses) is superior to placebo for relieving pain was available for only four of 44 painful conditions examined.”

The experts reviewed the effects of paracetamol compared to a placebo drug on 50 different common pain conditions.

Of the 50 different common conditions it found that knee and hip osteoarthritis, tension headaches, craniotomy (where bone is removed from the skull) and perineal pain after childbirth were receptive to the drug.

Study author Dr Christina Abdel Shaheed said paracetamol does work better for tension headaches in comparison to placebo drugs, "but for most other conditions we simply lack the evidence to be able to make strong or definitive statements about paracetamol’s effectiveness.”