A GRAN who broke her ribs when “bad footwear” caused her to trip while climbing out of a taxi tragically died after suffering complications.

Former pottery worker Janice Jones, 60, landed heavily on the kerb when she fell. 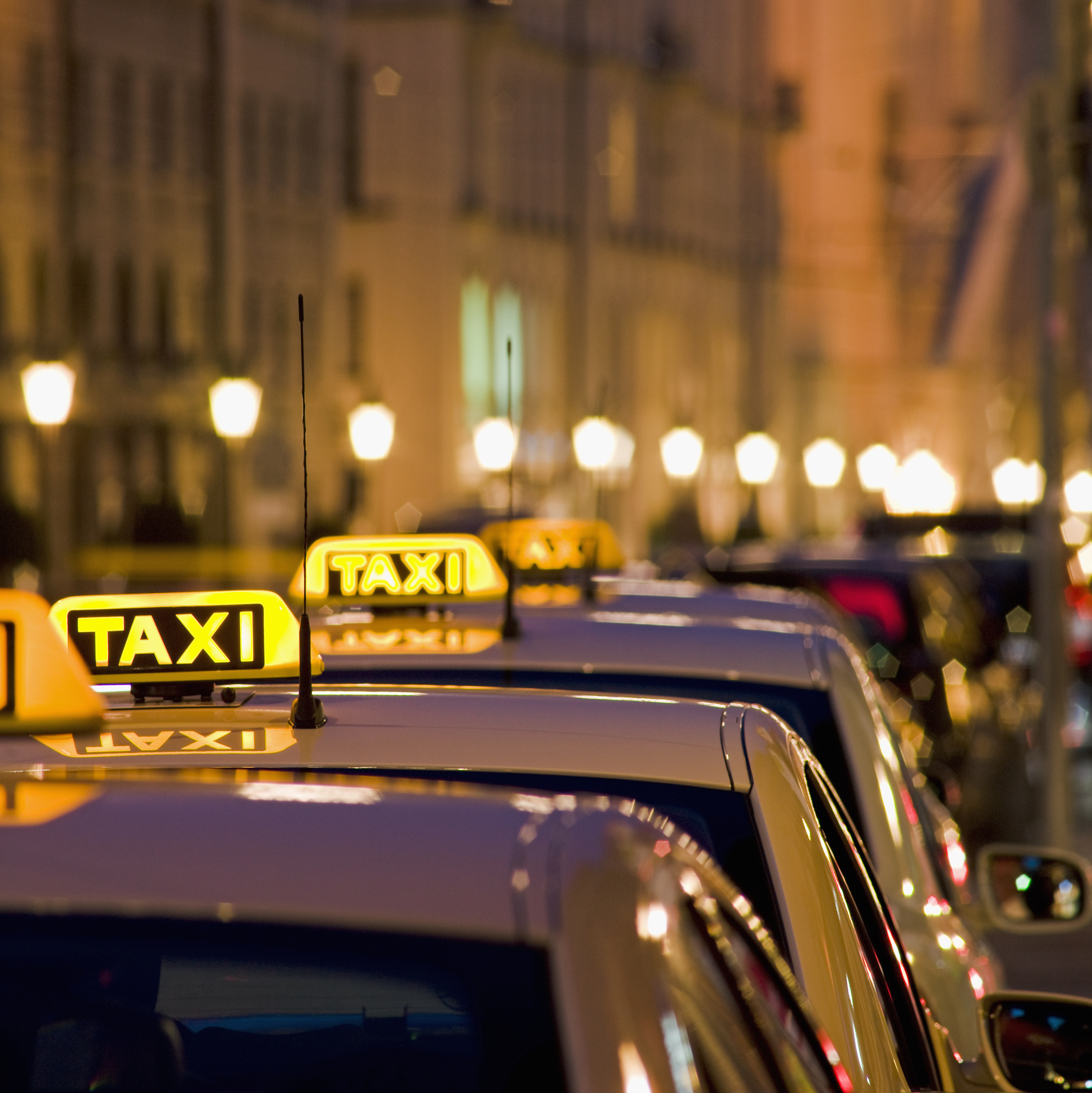 She was taken to hospital but medics advised her the only treatment for broken ribs was rest.

But the mum-of-four then suffered a pulmonary embolism and multi-organ failure.

Carer Janice, of Newcastle, Staffordshire, passed away at the Royal Stoke University Hospital on August 12.

She had worked in the pottery industry for 20 years and was a hugely popular figure in her local area.

Tributes online said she was a “treasured and much loved” mum and step-mum – as well as an “adored grandmother”. 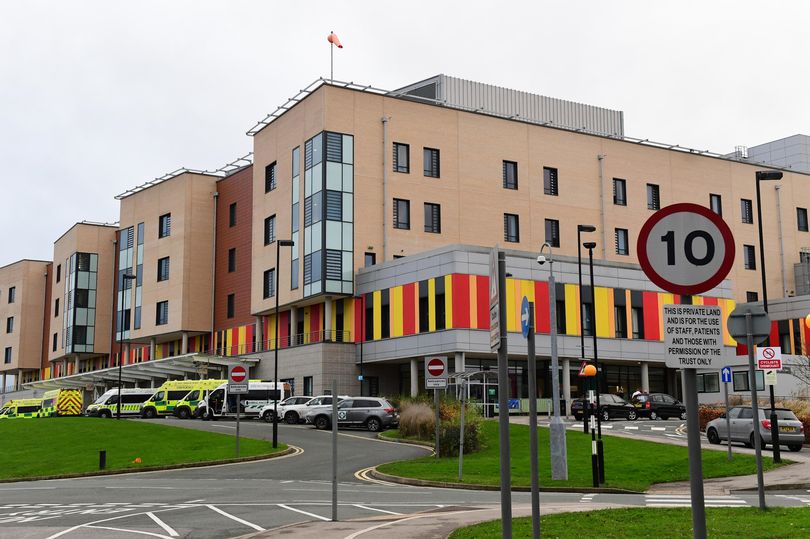 It added: “Janice was kind, brave, loving, hilarious, always up for a laugh, she would do anything for anyone.

“She had a heart of gold and will be sadly missed but fondly remembered by all her loving family and friends.”

Her cause of death was recorded as a “multi-organ failure and pulmonary embolism” which occurred as a result of the fall.

District coroner Emma Serrano said: “She had been trying to get out of a taxi and tripped because of bad footwear. She landed across the kerb on her right lower ribs.

“She was told by the hospital that there was nothing they could do apart from rest. She had a pulmonary embolism. Despite treatment she did not recover. She went into multi-organ failure and passed away.

“She passed away as a complication of the fall. I would like to extend my condolences to the family.”