A GRANDSON wore a coat gifted by his nan for months before finding the unusual surprise in the front pocket.

Will Harte, a comedian from Reading, got the black coat from his nan six months ago. 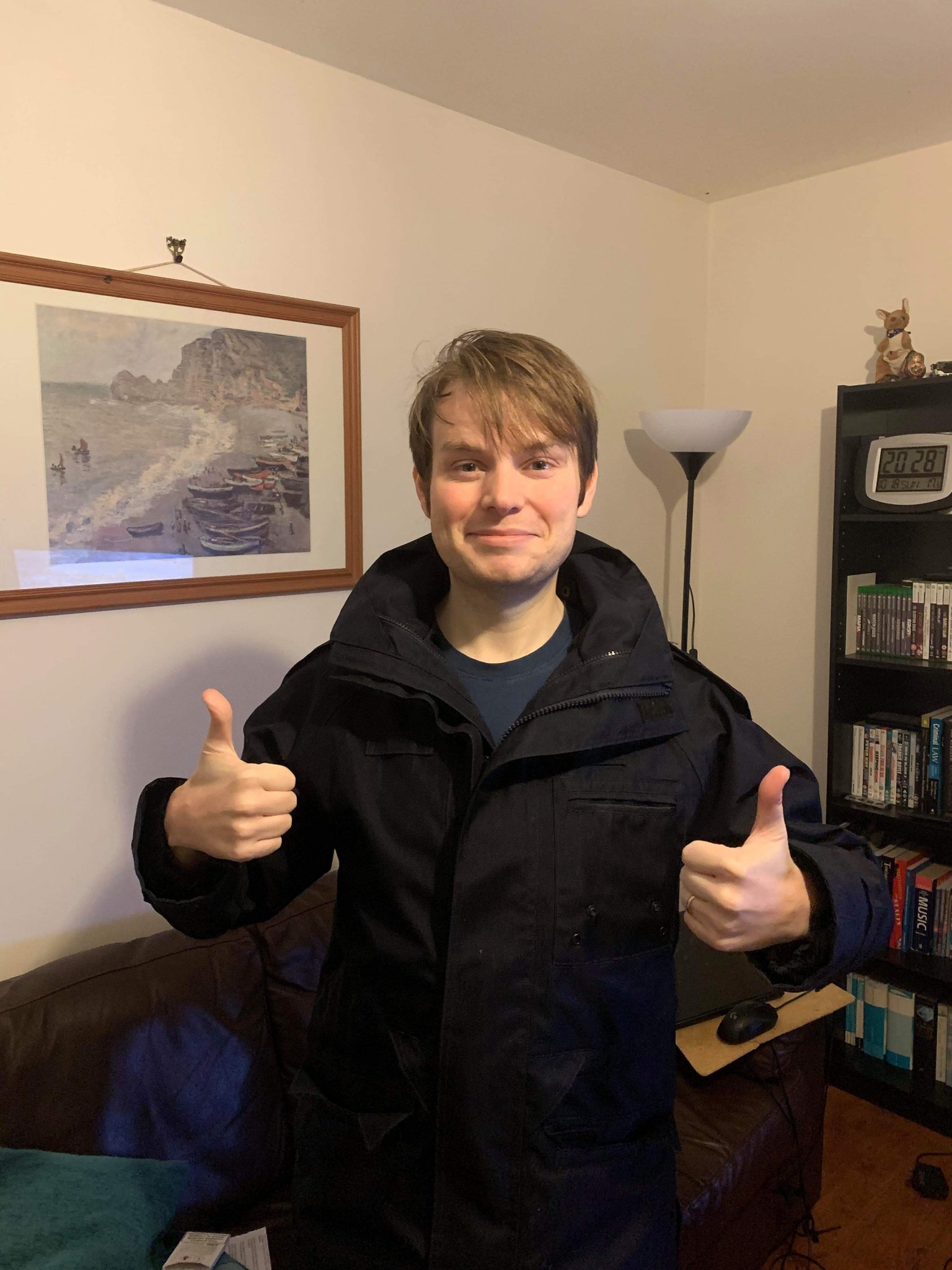 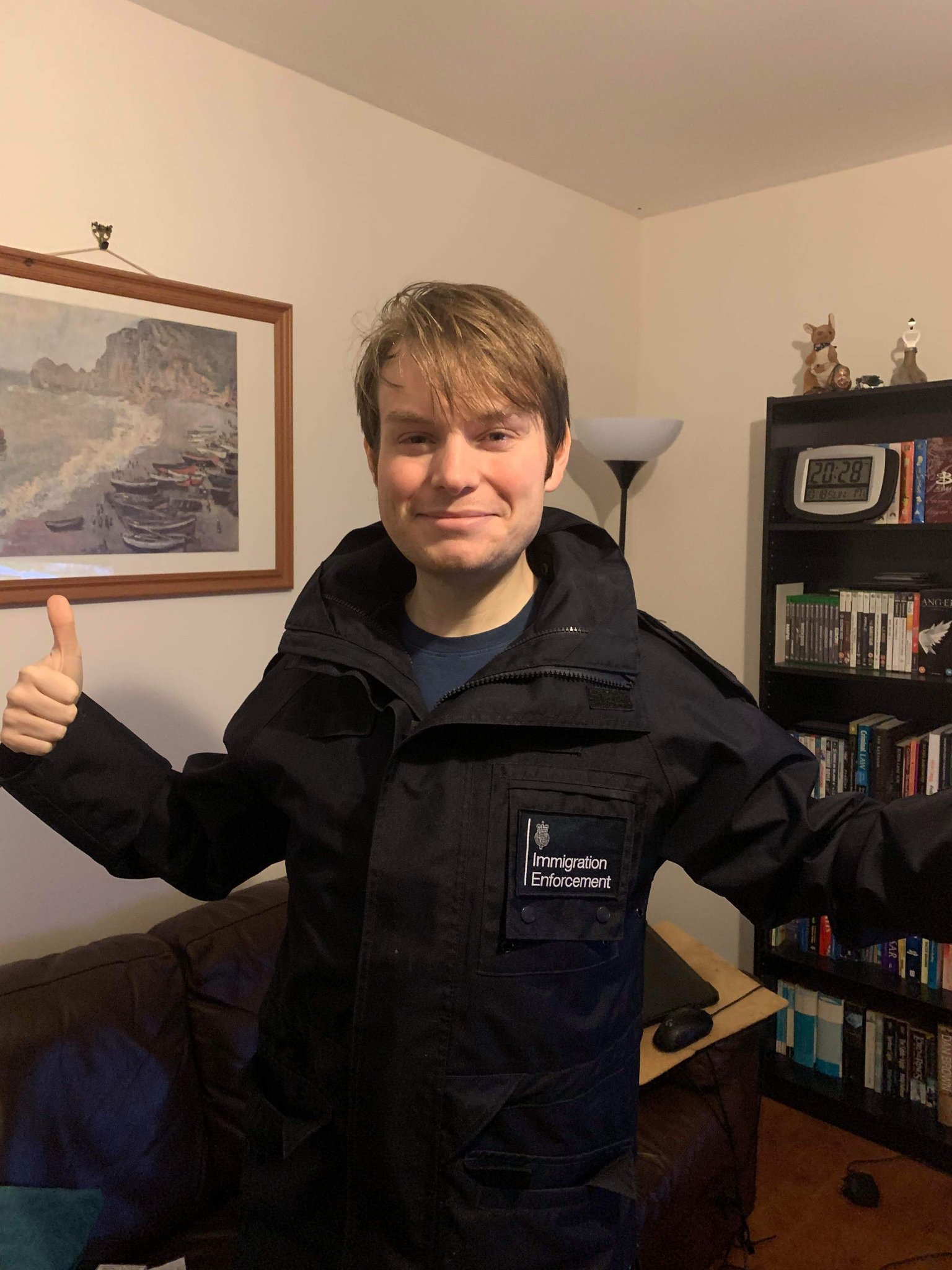 It wasn't until recently that Will noticed pocked flap had been tucked in.

Sharing his discovery on Twitter, Will wrote: "Got a nice coat as a present from my grandma about six months ago. Been wearing it no problem.

“Noticed today one of the pockets on the front was tucked in. Enjoy the before and after.”

He then shared two images – one before and one after he untucked the breast pocket.

The second picture revealed the worked "Immigration Enforcement" on the pocket flap.

One possibilityof how this happened is that the jacket previously belonged to an immigration worker – who must have donated to a charity shop.

Will also shared that he asked his nan where she got the coat in hopes he could solve the mystery.

He wrote: "Her response to me asking where she got it from wasn’t reassuring. She ‘can’t remember.’”

The tweet has since gone viral with more than 38,600 likes as many were left in hysterics over the gift.

One said: "This just made me belly laugh."

A second added: "Hope she won it in a fight."

A third also wrote: "Friend of mine, 6 foot 8, struggled to find a ski suit.

"On a slope in Austria, an Israeli skiied up to him and said: ‘I think we were in the same tank on the Golan Heights, no?'”