A DETECTIVE has been charged with rape and a string of child sex offences.

DC Stephen Hardy, 45, has been accused of multiple sexual offences. 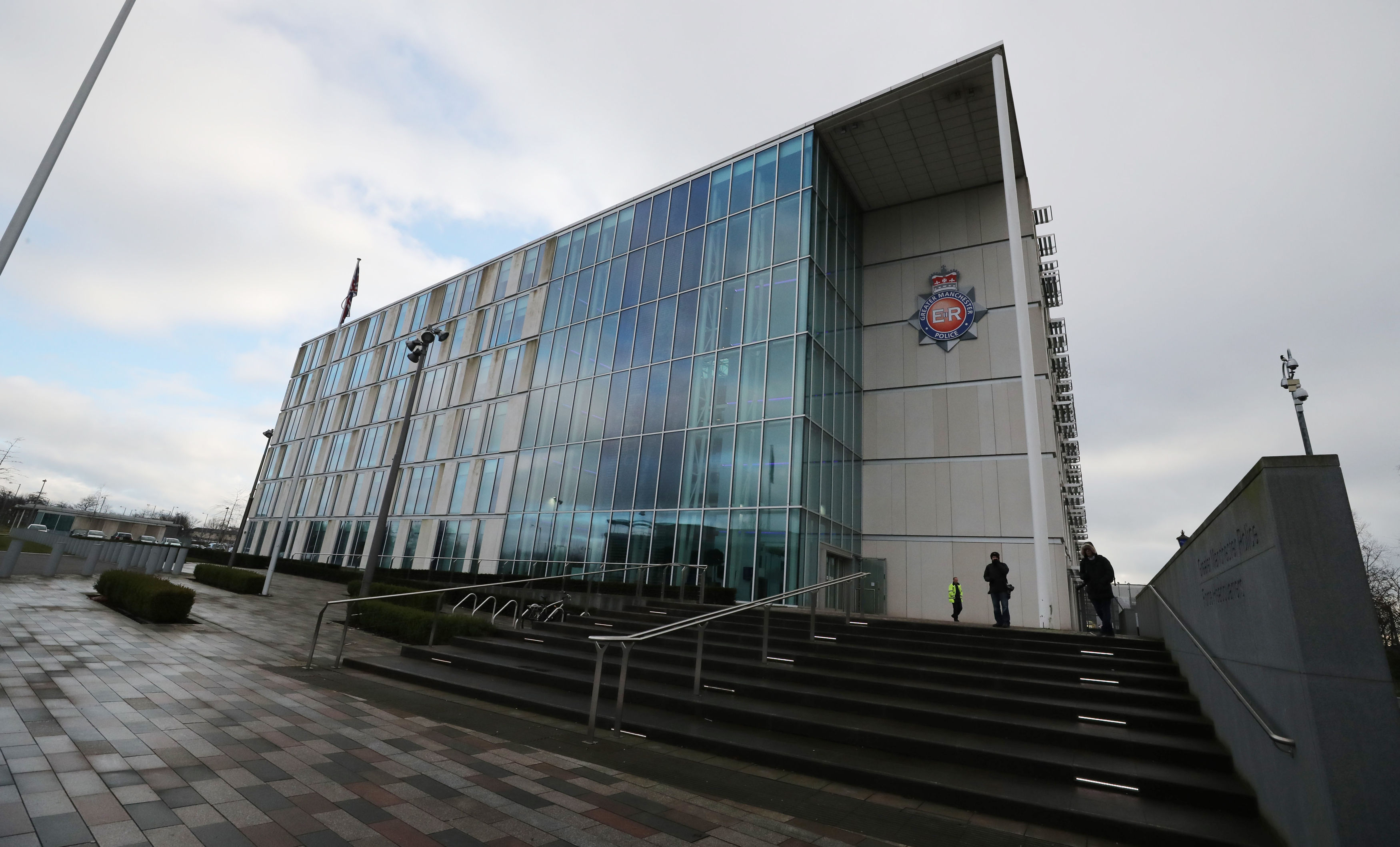 The Greater Manchester Police officer is due to appear at Manchester and Salford Magistrates' Court on August 10.

Hardy is charged with four counts of rape, five counts of sexual assault and three counts of assault by penetration.

He is also accused of two counts of possession of extreme pornography, two counts of making/taking an indecent image of a child and two counts of causing/inciting a girl aged over 13 to engage in sexual activity.

Greater Manchester Police confirmed they first received a report relating to Hardy back in June 2020.

He has been suspended from the force while criminal proceedings continue.