A GRIEVING mum has been ordered to make her dead baby's burial plot smaller.

Becky Taylor, 30, got a letter from Orbitas Bereavement Services telling her that if she didn't make the memorial garden on top of the grave smaller then workmen would do it. 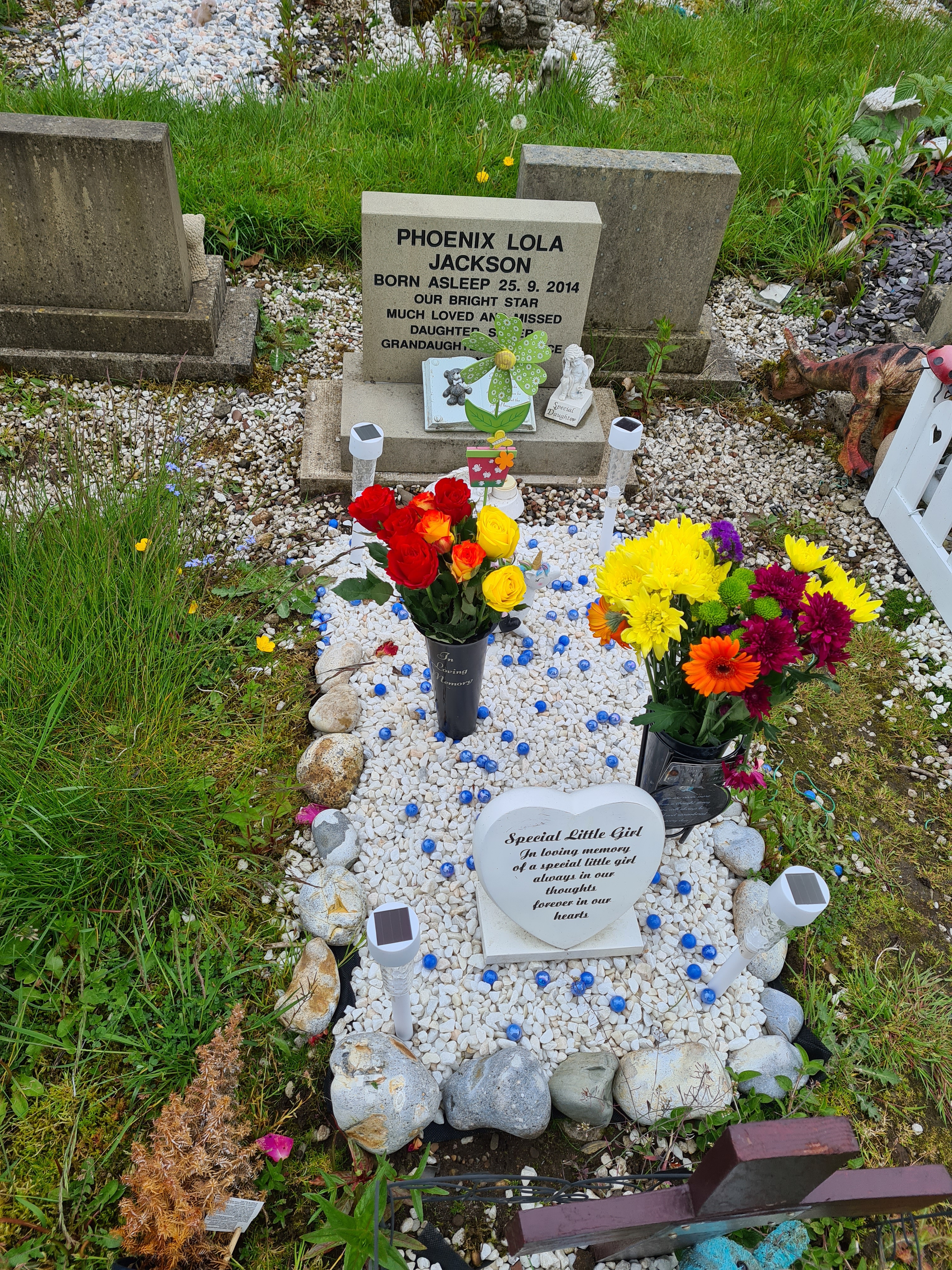 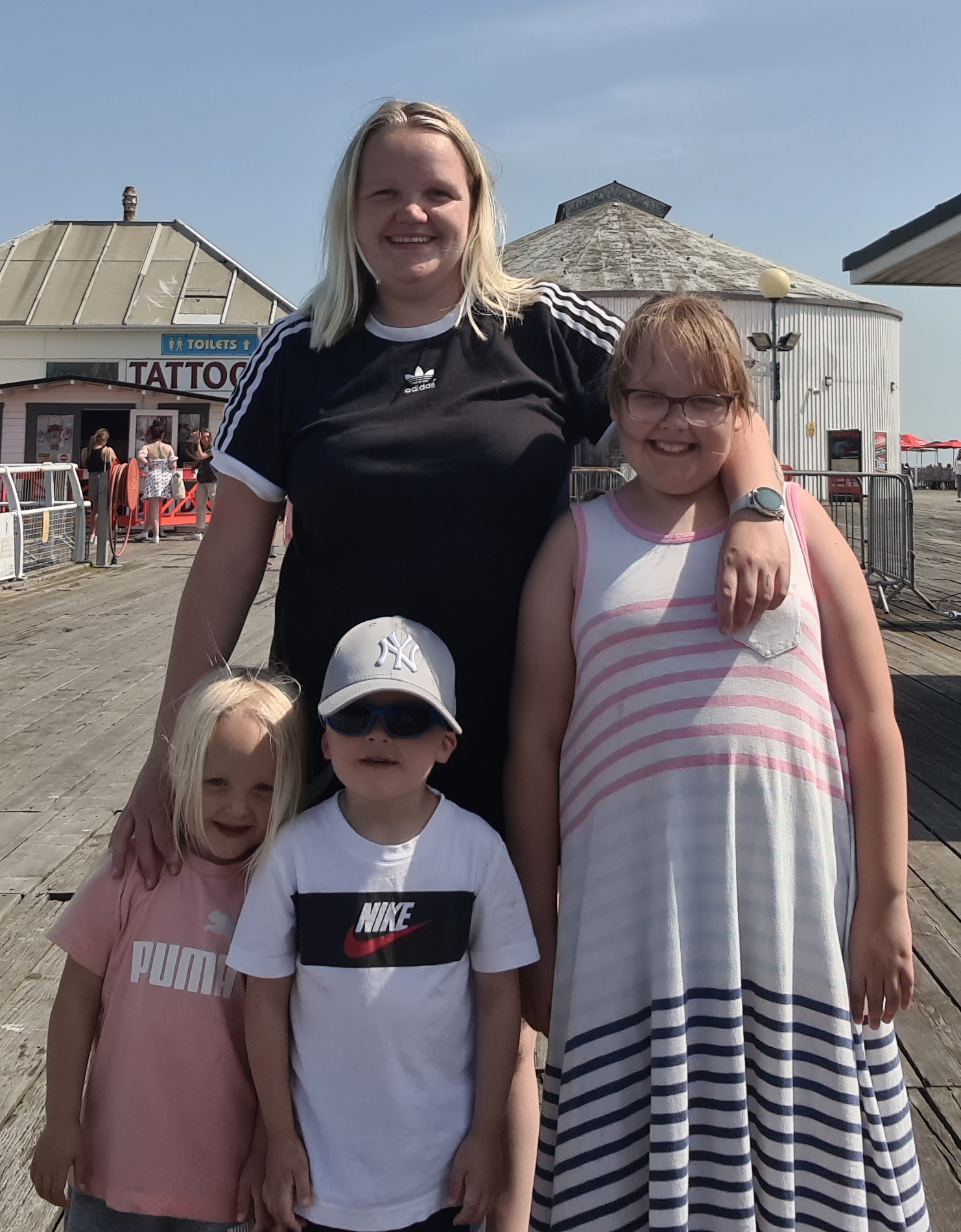 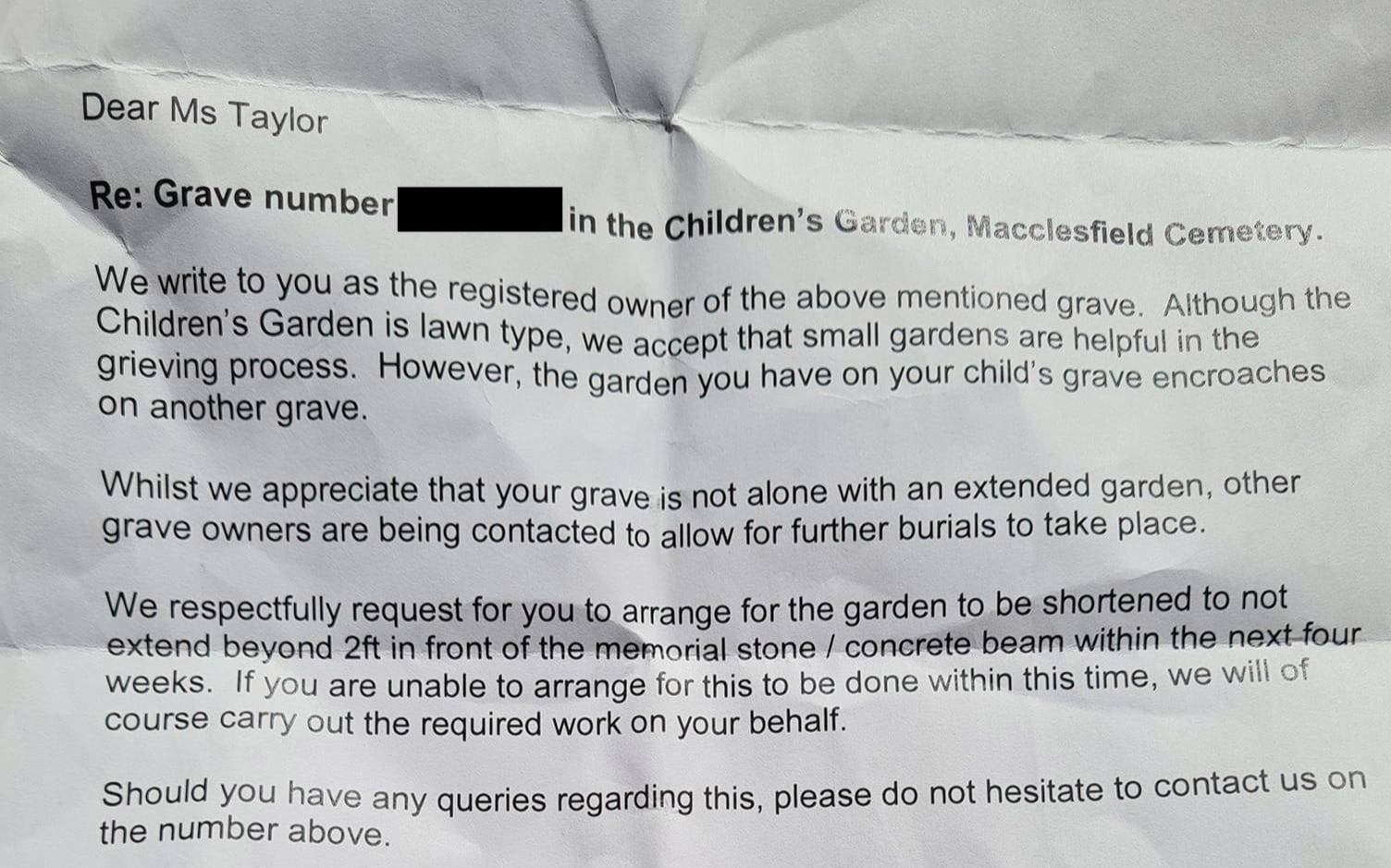 Her daughter Phoenix Lola Jackson is buried at the Children's Garden
at Macclesfield Cemetery in Macclesfield, Cheshire.

Becky has been told that baby Phoenix's resting place is "encroaching" on another plot.

The young mum, who has three other children aged nine, four, and three, said she was "fuming" when she received the letter from the cemetery.

Becky said: "I did go down to the office, but it's appointment-only and they're not there. I was raging.

"They're not touching it. I wouldn't let somebody come up to my baby in a pram and just start messing about with them, why would I let someone touch my baby at a grave?

"It's been seven years this year and they've never had a problem with it, ever.

"They're saying the graves are buried opposite each other, so they'll put one at the front and another one at the bottom, so the coffins are feet to feet, that's how they do it.

"They want the graves two feet from the headstone, but the headstone is about half a foot away from where they're actually buried."

Becky was 37 weeks and five days pregnant when she went into labour on September 25, 2014.

When she got into hospital, medical staff could not detect Phoenix's heartbeat and she was stillborn.

"When she was buried, we put a border around straight away before the ground lowered, so we know that we've not gone over.

"Even now, if you took the gravel off the top, even now it's still not lowered, it's still raised."

Becky said she hasn't heard anything back from the manager of Orbitas since her initial contact.

Becky said: "He arranged to meet me down at the cemetery the following week, but I had to take my little one to the doctors.

"So I cancelled and try to re-arrange it with him, and he just said to me on the phone ring me back when you're free.

"But I've tried ringing him three or four times now and left him a voicemail but I've not heard anything back."

He added that they do "make allowances where possible" as they understand these items can offer "comfort" to those grieving.

Cllr Warren said: "As managers of Cheshire East’s municipal cemeteries, the council seeks to do this in the best interests of the whole community and sometimes we have a difficult role to play in deciding what is acceptable under our cemetery regulations.

"As part of these regulations, we reserve the right to remove any additional items placed at memorials, including fencing and ornaments, and this is made clear to those applying for the purchase of exclusive burial rights.

"However, we understand that such items can offer comfort to those grieving and as a result have made allowances where possible.

"At Macclesfield Cemetery there are a number of graves in the children’s section where gardens have been created by those tending to them.

"Unfortunately, in some cases these gardens are spilling over onto plots that are needed for the burials of other residents’ loved ones.

"We have therefore written to a small number of people to ask that the size of the gardens are reduced.

"We have asked that they take up no more than 2ft (from the head end) of the 3ft grave space and therefore do not block access for other visitors if two such gardens were to be placed end on end.

"The council has offered its assistance to anyone needing support to make these changes." 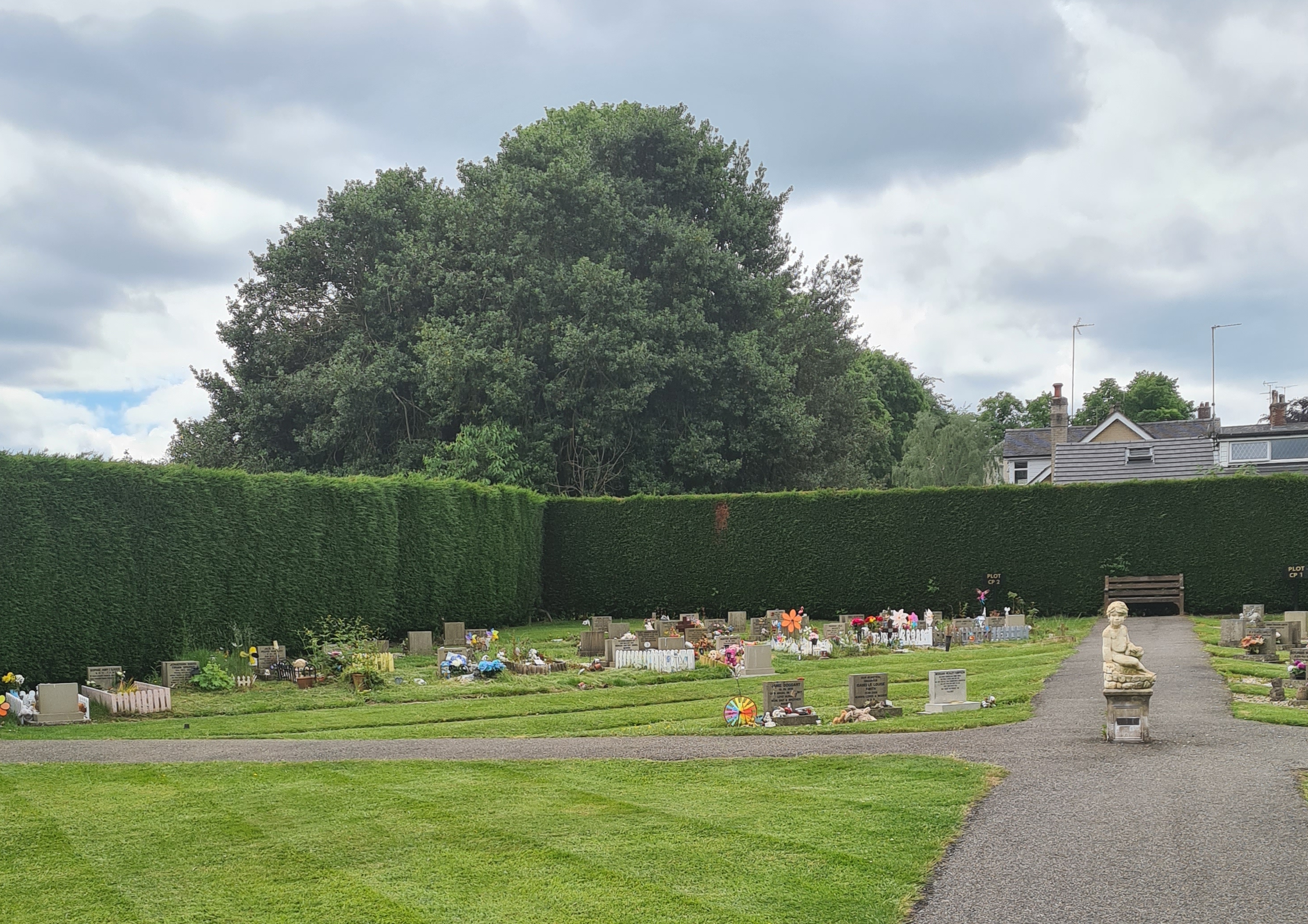