Up to 20 people, including five children, remain missing in Venezuela after going on a spiritual retreat led by a woman who says the Virgin Mary told her the world was about to end.

Rosa García, 57, is said to have initially persuaded as many as 40 people in the Táchira town of La Grita to join on her trip to Juan Pablo Peñaloza National Park on August 22, according to La Nacion newspaper.

García allegedly told the group that they would be having a spiritual encounter with God or the Virgin Mary at an unknown area in the park that is located along the border of the western states of Táchira and Mérida.

They were expected to return Thursday and were reported missing later that day after they failed to show up at their homes. 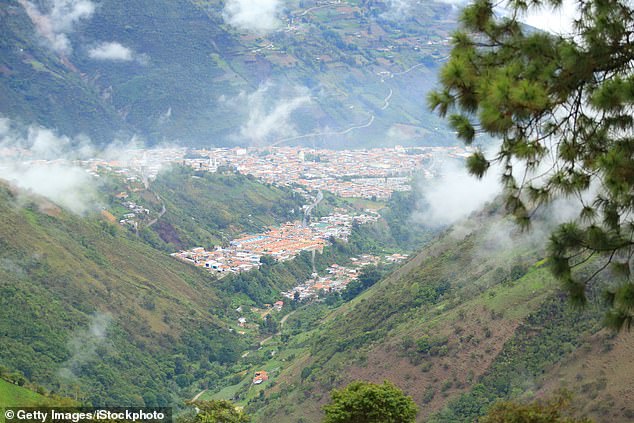 Authorities in Venezuela are searching for more than a dozen people who have been reported missing after a 57-year-old woman in La Grita, Táchira convinced them to join her on a spiritual retreat. She apparently told her followers that the Virgin Mary told her the world was about to end 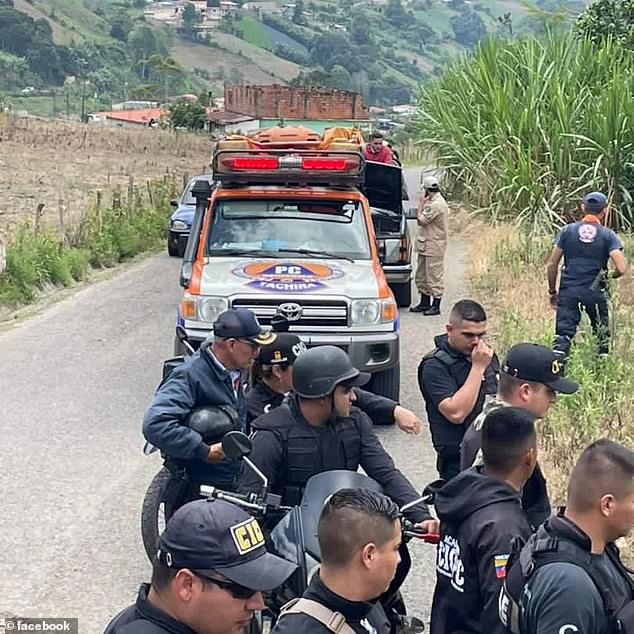 About 160 members of law enforcement agencies and search and rescue teams in La Grita are working together to find the group, including the spiritual leader. They have been missing since August 22

Some of the individuals dropped out of the group when García started behaving erratically, La Nacion reported.

García instructed the group that they could no longer worship the Holy Christ of La Grita, that they were not to look the Virgin Mary in the eyes and that they were to discard their cellular phones.

Authorities said Wednesday that nine of the individuals missing are from the same family and that the group is traveling in two vehicles.

La Grita Mayor Juan Carlos Escalante said that 160 members from a search and rescue team and law enforcement agencies were looking for the group. Drones and sniffer dogs were also deployed as part of a wider search. 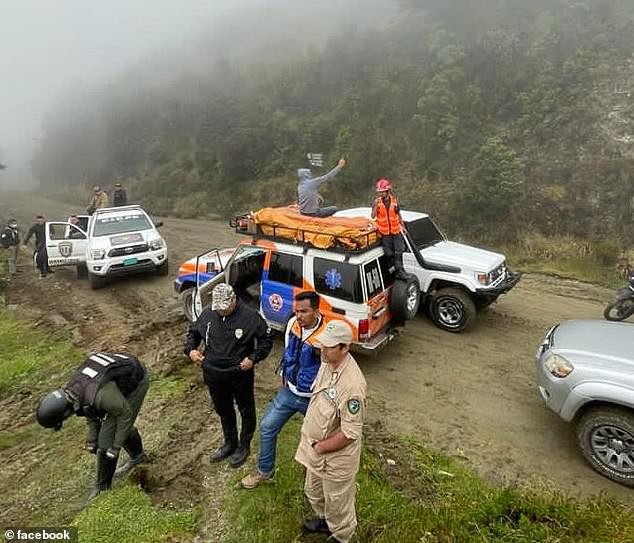 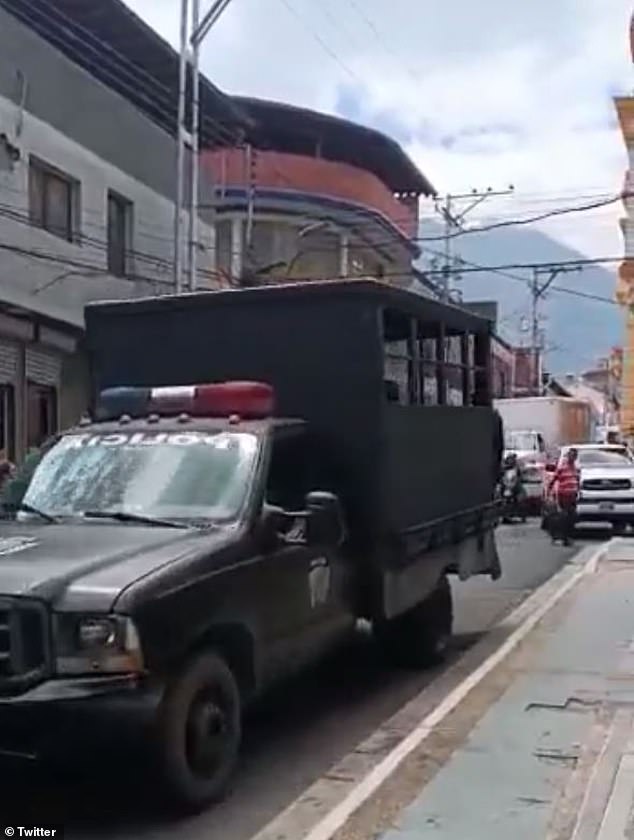 The mayor of La Grita deployed a large contingent of the city’s police force and search and rescue teams to locate the group, including the spiritual advisor, who persuaded them to join her on a trip to the Andes Mountains in western Venezuela. She promised an encounter with God and the Virgin Mary 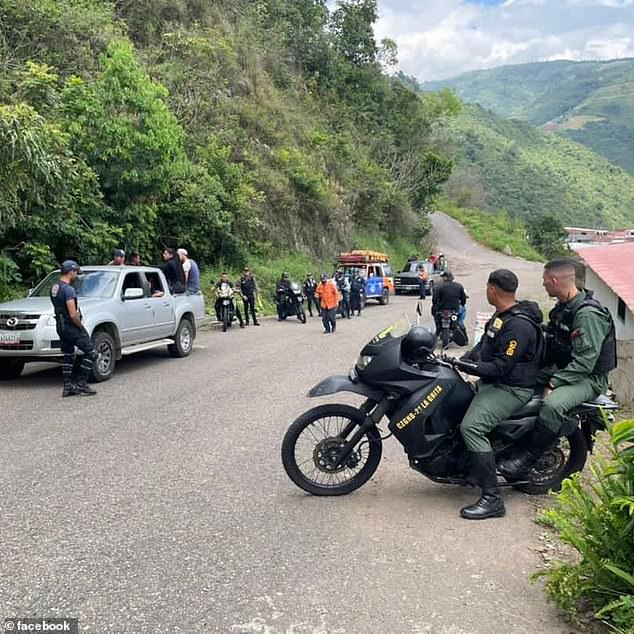 On Monday, authorities discovered an abandoned farm where some of the people who are still unaccounted for discarded several clothing items and left food behind.

Locals said García dropped out of a neighborhood prayer group and formed her own, called ‘Following Jesus.’  The group would frequently get together to hold prayer sessions for people battling illnesses.

Others recalled that García’s group ‘switched from a religious practices to fanaticism’ and noticed that group members ‘spent their time beating their chests’ while promoting their religious ideas.

Some said that García’s family thought she was mentally unstable.

‘She sent people to confession, to go to mass and to pray,’ a resident told La Nacion. ‘She said that many bad things were coming, that Christ cried tears of blood for what we all do. That the world was going to end.’

Since March, none of the group members were allowed to watch television and had to start praying at 3am every day, digital news outlet Impacto Venezuela reported. Women were also urged not to do their hair and could not show their faces when they left their homes.

During a mass held Sunday at the La Grita Minor Basilica of the Holy Spirit, Father Jesús Mora warned the congregation to be aware of people like García who could do more harm than good.

‘You have to be afraid of fanatics, because a fanatic can do a lot of damage,’ Mora said. ‘God doesn’t want us to be fanatics.’

García is not married and administered her own station at a food stand owned by her sister Teresa García – one of her 13 siblings.

She allegedly was able to influence Teresa to join the retreat along with her husband, two children, son-in-law and grandson.