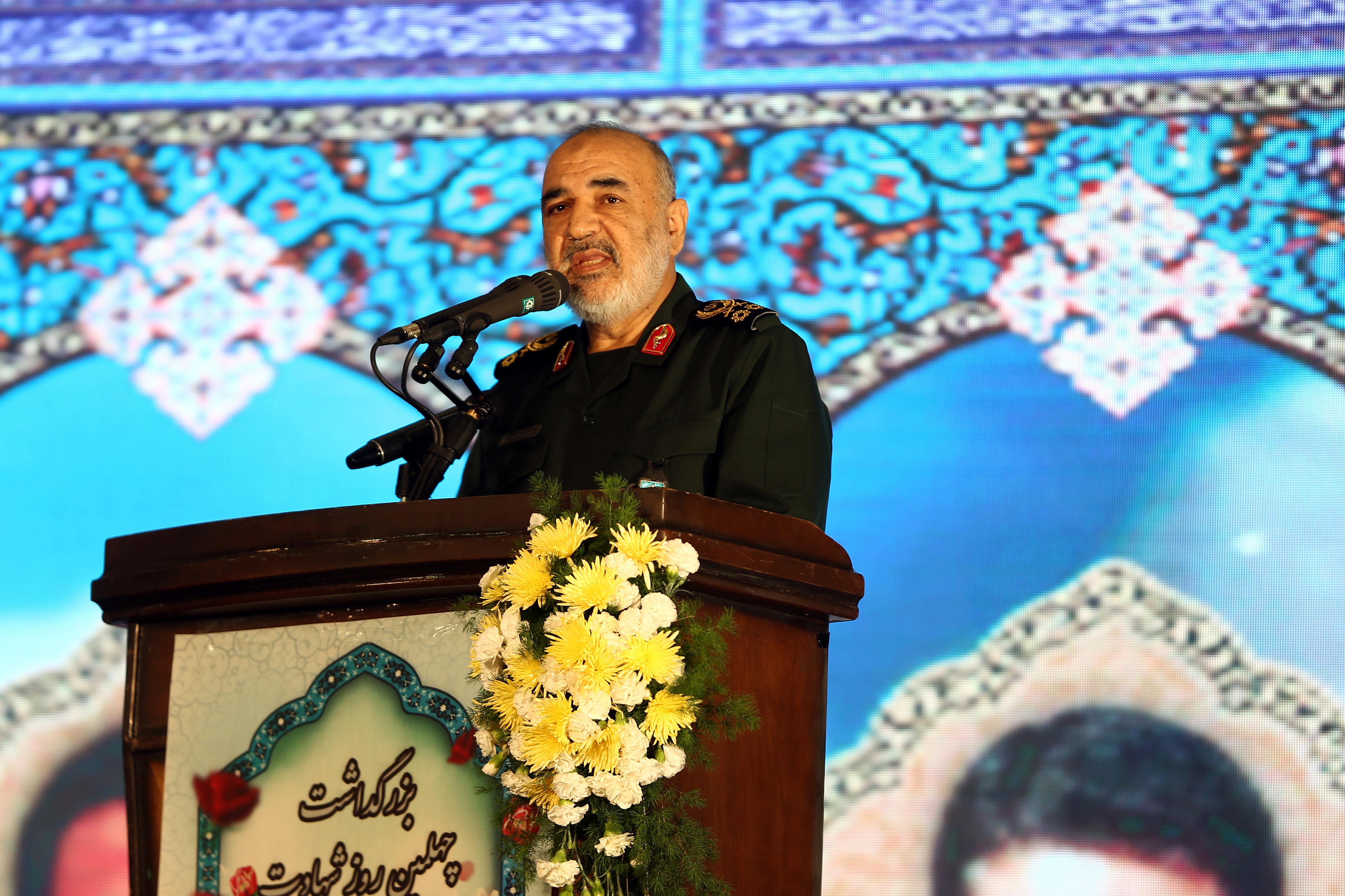 DUBAI (Reuters) – Iran will destroy U.S. warships if its security is threatened in the Gulf, the head of Iran’s elite Revolutionary Guards told state TV on Thursday, a day after U.S. President Donald Trump warned Tehran over “harassment” of U.S. vessels.

“I have ordered our naval forces to destroy any American terrorist force in the Persian Gulf that threatens security of Iran’s military or non-military ships,” Hossein Salami said.

“Security of the Persian Gulf is part of Iran’s strategic priorities.”

Trump said on Wednesday he had instructed the U.S. Navy to fire on any Iranian ships that harass it at sea, but said later he was not changing the military’s rules of engagement.

Earlier this month, the U.S. military said 11 Revolutionary Guards naval vessels from the Guards navy came close to U.S. Navy and coast guard ships in the Gulf, calling the moves “dangerous and provocative”.

Iran blamed its longtime adversary for the incident.

“I am telling the Americans that we are absolutely determined and serious in defending our national security, our water borders, our shipping safety, and our security forces, and we will respond decisively to any sabotage,” Salami said.

“Americans have experienced our power in the past and must learn from it.”

Tensions between Iran and the United States have escalated anew since 2018, when Trump withdrew from Tehran’s 2015 nuclear deal with six world powers and reimposed crippling sanctions.