NAIROBI (Reuters) – Gunmen kidnapped an Italian volunteer and wounded five people in Kenya in an attack that has brought fears of an upsurge in activity by militant Islamists.

Police and residents said men armed with AK-47 rifles seized the 23-year-old from a guesthouse in Chakama, a small town south of the border with Somalia and near the coast, late on Tuesday.

The Italian charity the woman was working for, Africa Milele, posted a message on its website saying: “There are no words to comment on what is happening. Silvia, we are all with you.” The group says it helps orphaned children.

Tourism is vital for Kenya’s economy but it suffered in the early part of the decade after a series of abductions and attacks blamed on Somali militant group al Shabaab that culminated in a raid on a shopping mall in Nairobi in 2013 in which more than 60 people were killed.

The industry has since recovered and authorities say they have taken steps to thwart attacks.

The Ministry of Tourism said security had been stepped up for both residents and tourists.

“This is an isolated incident that occurred well away from any popular tourist areas,” the ministry said in a statement. 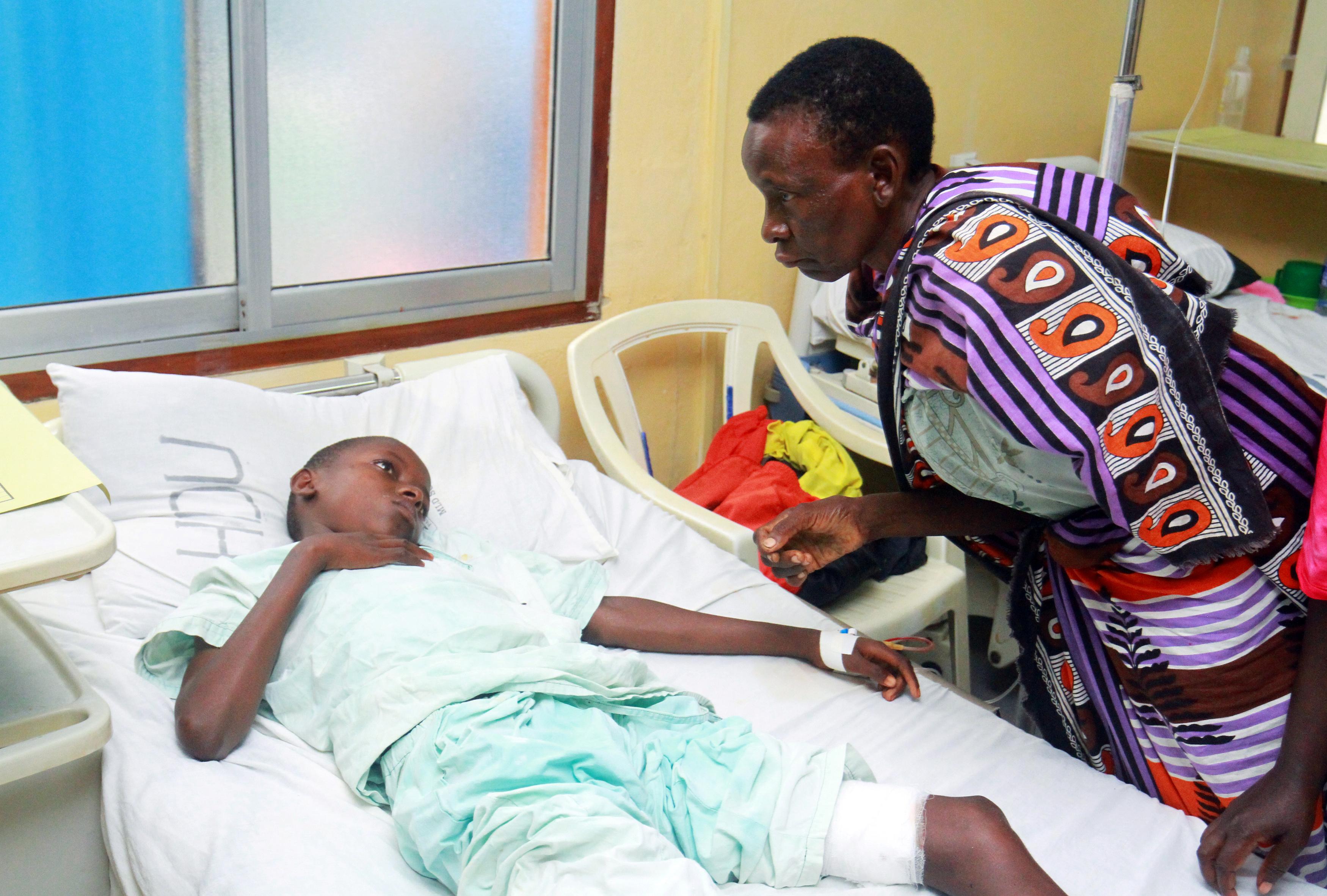 Ronald Kazungu, who helped the Italian volunteer by documenting her work through photography, said the gunmen made clear she was their target.

Six of them followed her to her room at a guesthouse where she was staying and Kazungu said he failed in his attempt to protect her after one gunman, who was holding the volunteer by her throat, hit him with a club when he tried to intervene.

The attackers opened fire as they left, hitting two children, two teenagers and a man. A 10-year-old boy was shot in the eye and a 12-year-old was hit in the thigh, police said.

On Wednesday a police helicopter circled over the green and yellow guesthouse.

Tour operators said the attack would have only a limited impact on the sector.

“The European market might have a small shake-up but Malindi is 500 km (300 miles) from Nairobi so I don’t expect the safari industry to be affected,” said Robert Katithi, sales director from Go Kenya Tours and Safaris.

Chakama in Kilifi region is 60 km inland from the coastal resort of Malindi. In 2011 and 2012 there were a series of abductions by al Shabaab, a group linked to al Qaeda, closer to the border with Somalia.

Gunmen grabbed a wheelchair-bound French woman from her home on the northern island of Manda in 2011 weeks after pirates killed a British man and kidnapped his wife from another resort island. The French woman died, while the English woman was released after a ransom was paid. 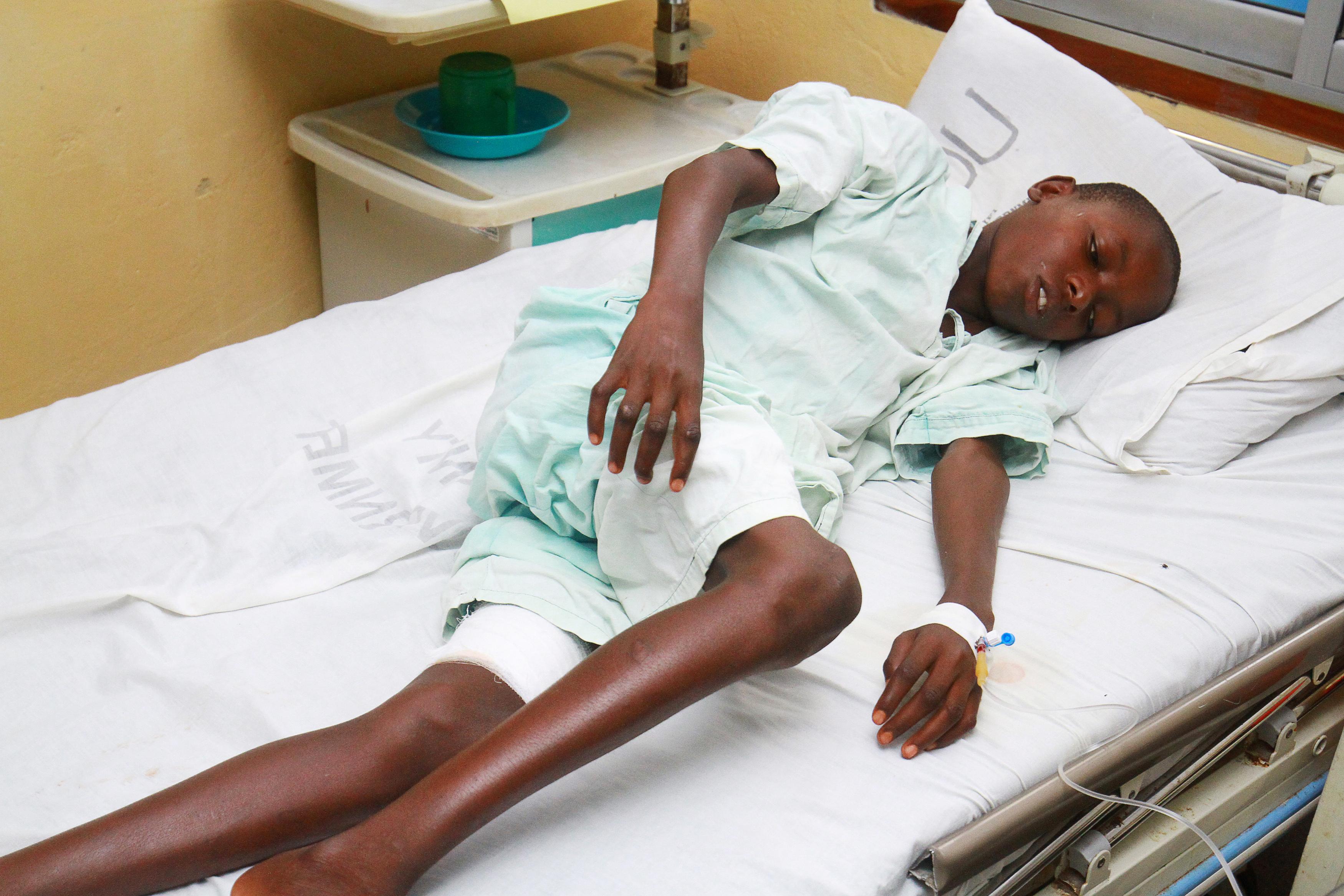 At the time, the government blamed al Shabaab, which has launched attacks inside Kenya in retaliation for its military interventions in Somalia. The militants denied responsibility.

The Italian Foreign Ministry said it was looking into reports of the attack.