A FOREIGN Office outpost has been breached by hackers sparking fears of a hostile state attack, The Sun can reveal.

The Government's Wilton Park agency based in Sussex was hit by a sophisticated cyber attack last month. 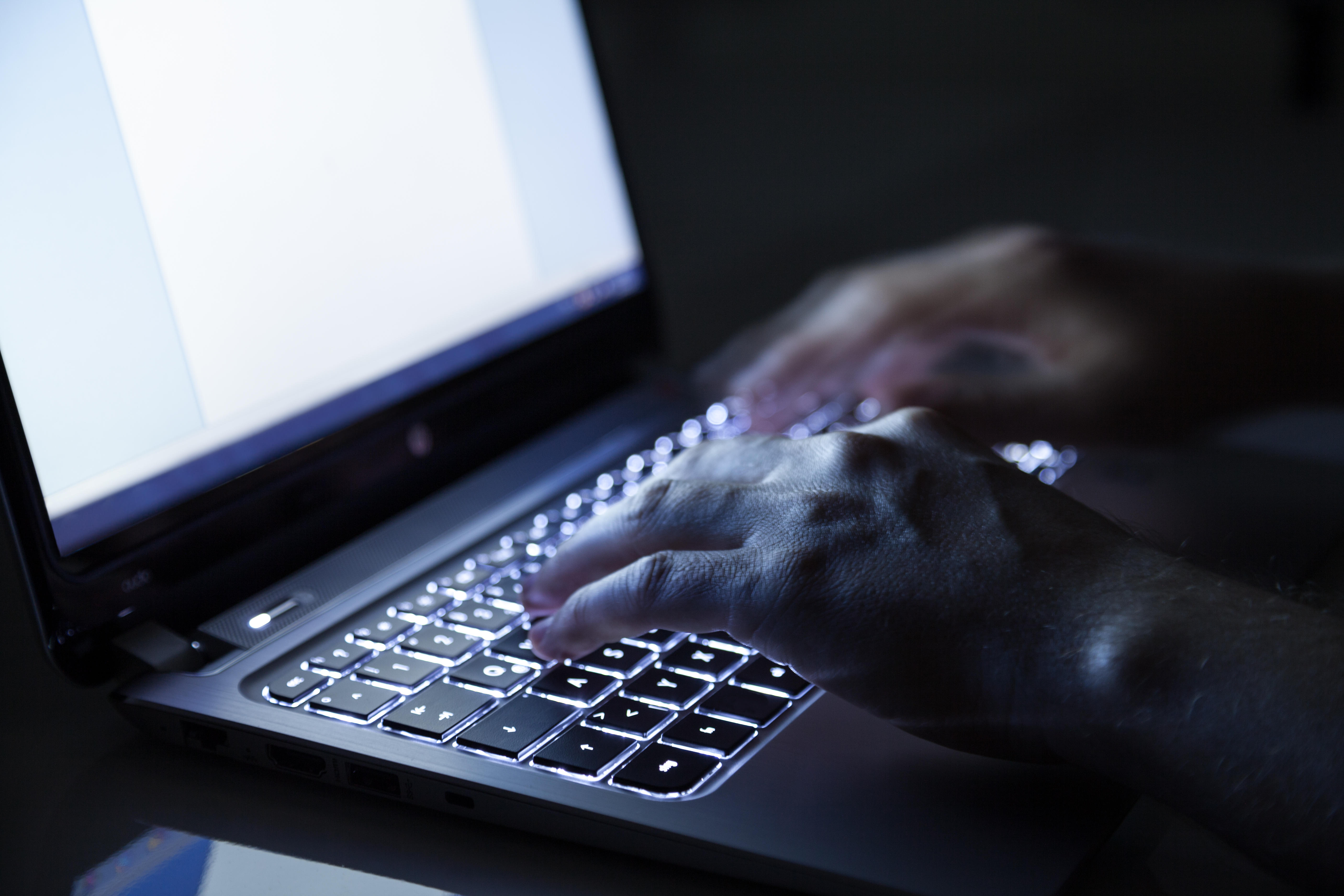 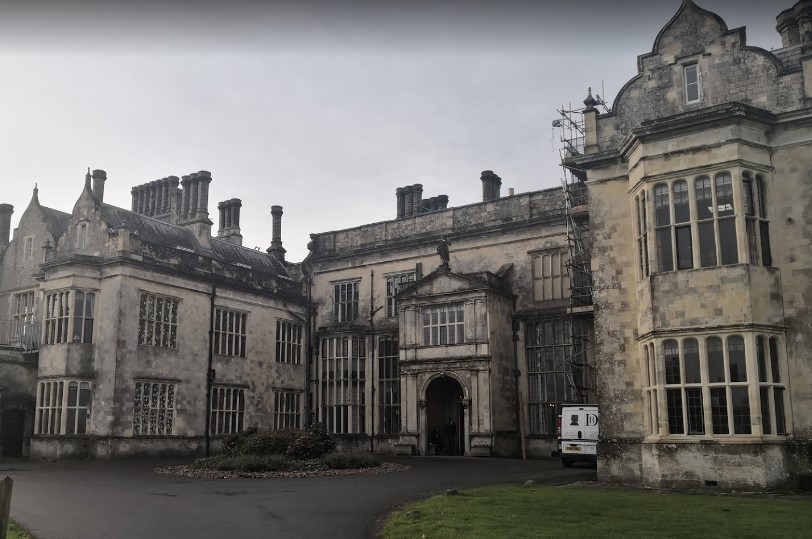 The facility was set up by Winston Churchill in 1944 to bring together diplomats, business and world leaders, and was struck by an attack shortly before Christmas.

Following an investigation by the National Cyber Security Centre, it is understood a significant number of individuals whose data was stored on Wilton Park’s computers servers have been warned their details may have been compromised in the attack.

The Foreign, Commonwealth and Development Office confirmed the digital assault had taken place but declined to comment on suspects.

But sources said they were confident the incident is not connected to the Solar Winds Orion hack that has blighted the US government in recent weeks and was blamed on Russia.

And insiders told The Sun no classified information was breached and the Wilton Park computers servers are separate to top secret Whitehall databases.

The NCSC are now working with the agency to strengthen their cyber defences.

The FCDO said: “We take data security very seriously. There is no evidence that data has been taken following a cyber incident at Wilton Park.” 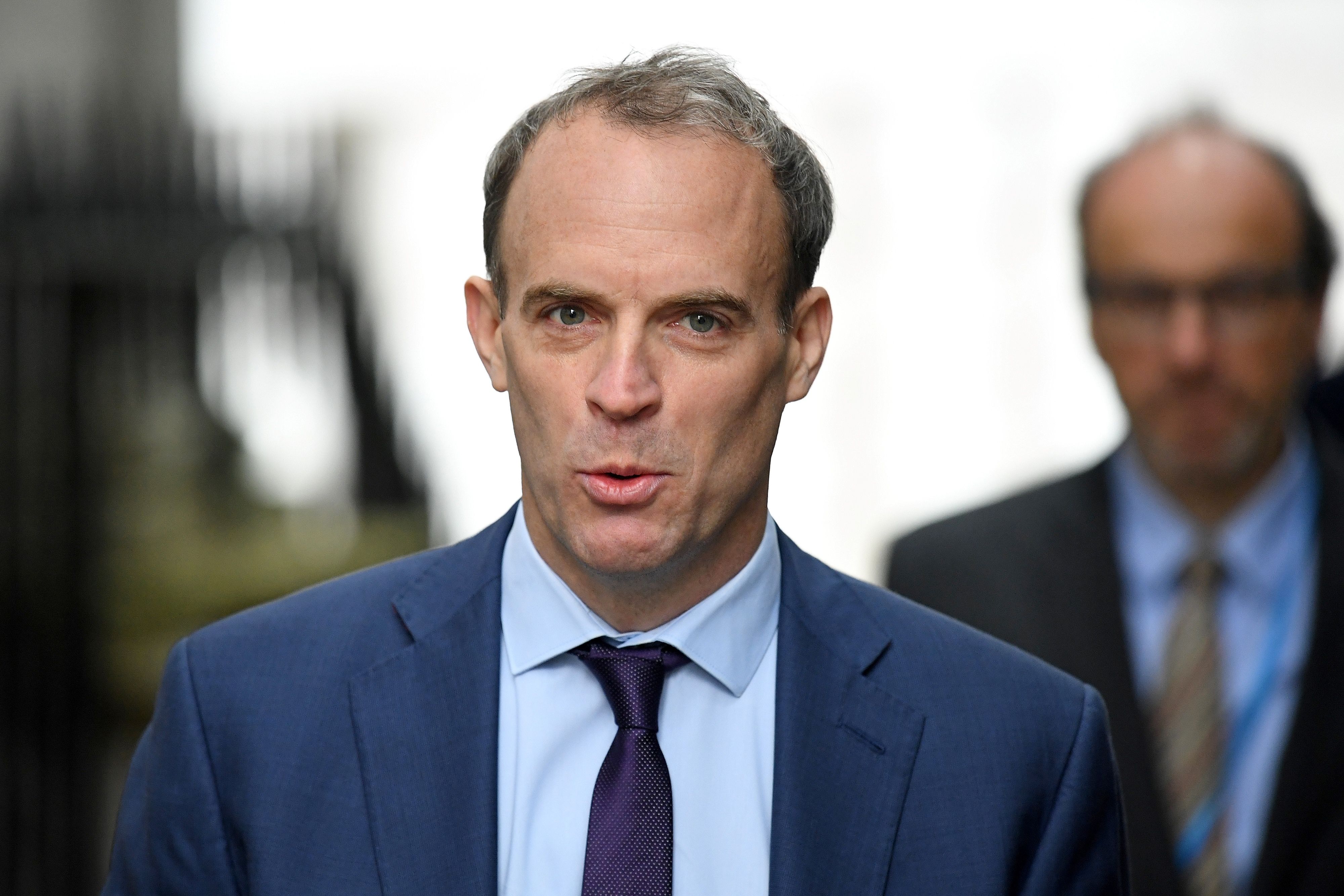 Last year Foreign Secretary Dominic Raab warned:  “There are various objectives and motivations that lie behind these attacks – from fraud on the one hand to espionage.

“But they tend to be designed to steal bulk personal data, intellectual property and wider information that supports those aims.

“They're often linked with other state actors, and we expect this kind of predatory criminal behaviour to continue to evolve over the coming weeks and months ahead, and we're taking a range of measures to tackle that threat.”

An NCSC spokesperson said: "We are aware of this incident and have been working closely with the FCDO and partners to support the investigation."

People aged 56 to 59 are being invited to book in for a COVID jab, as the NHS vaccination programme continues to gather pace. Letters…