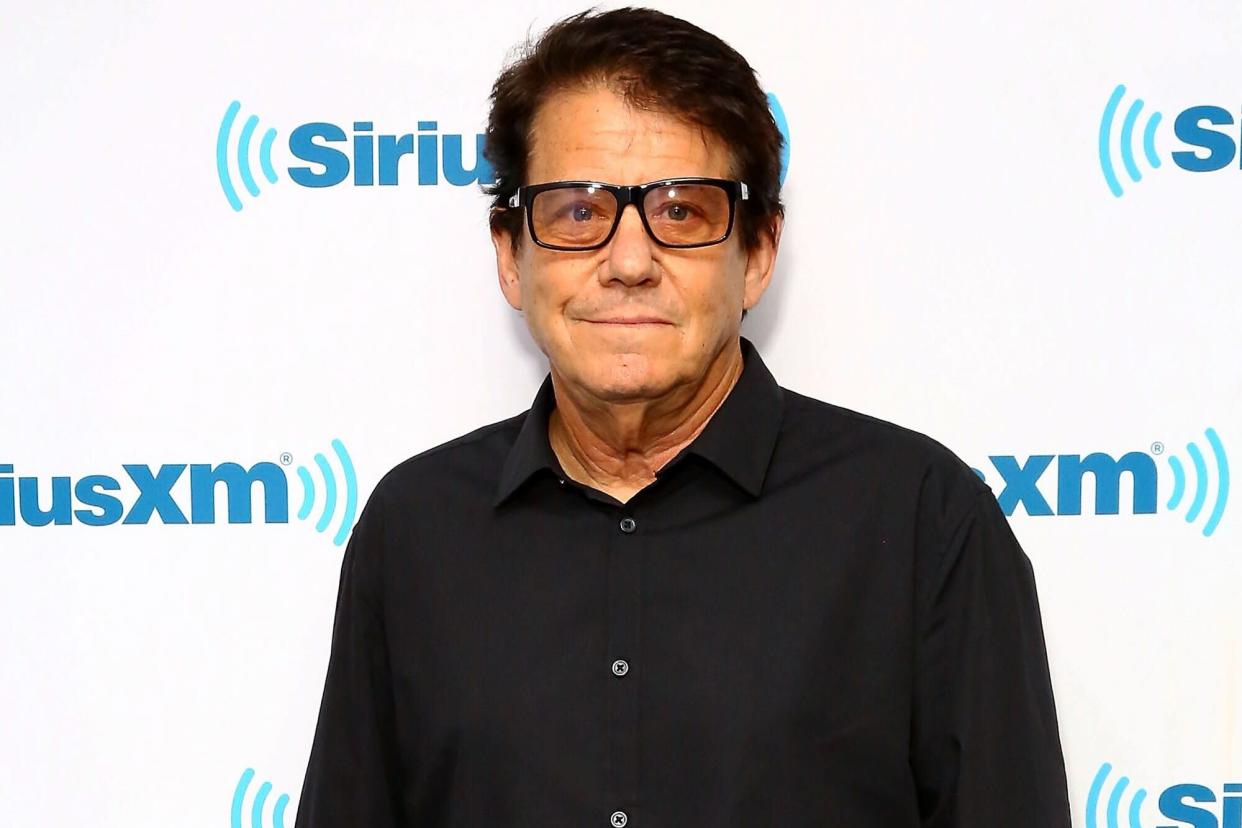 Anson Williams is embarking on a new career path.

The former star of the beloved sitcom Happy Days announced that he will run for mayor in Ojai, California, the Ojai Valley News reports.

During the city council meeting that was open to the public on June 28, Williams, 72, noted that Ojai needs “leadership that inspires a collaborative team.” 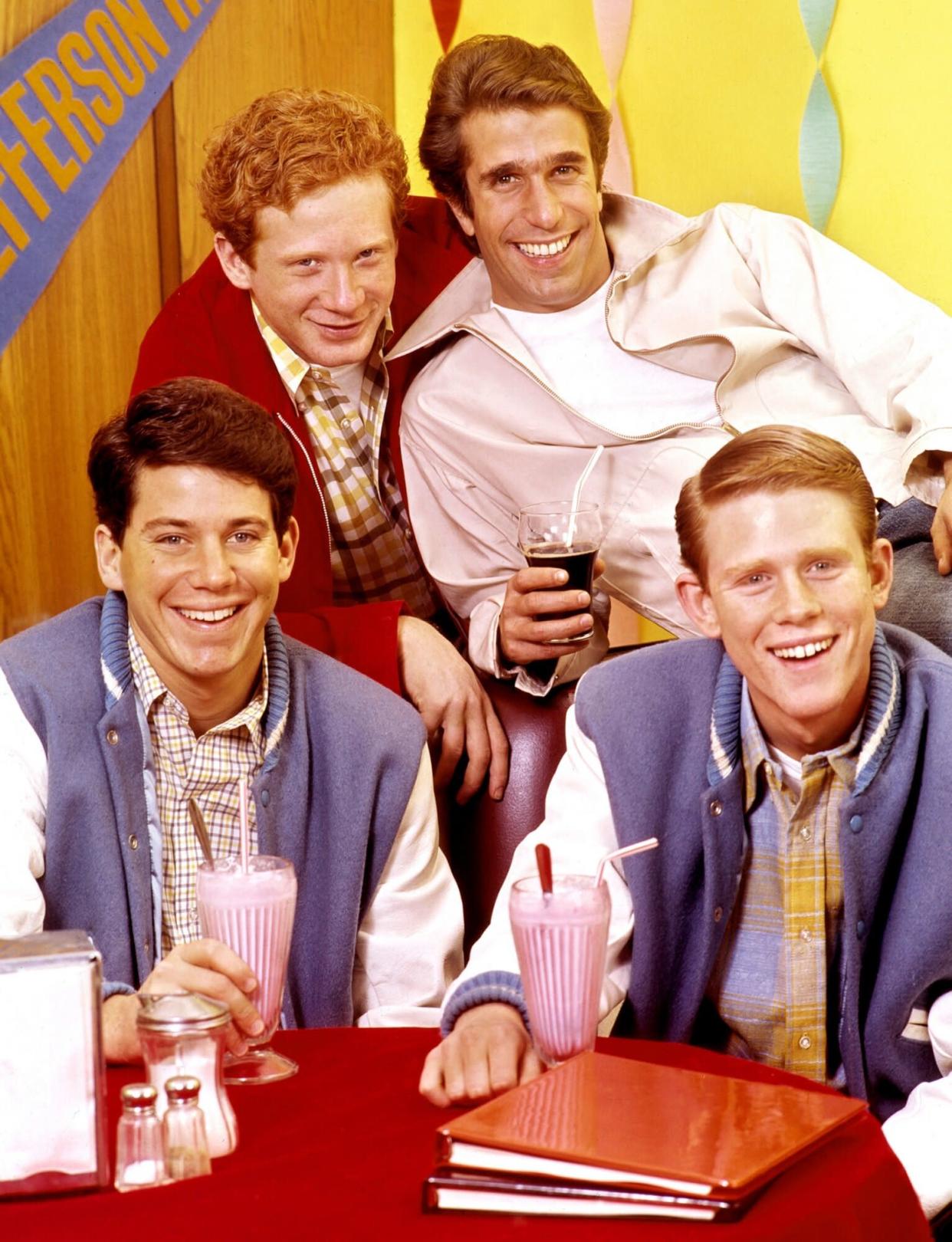 RELATED: Luke Combs Speaks About Political ‘Tension’ in America: ‘Nobody Can Even Agree to Disagree’

The newspaper also shared that candidates for all offices can formally declare candidacy on July 18 by “pulling papers at the City Clerk’s Office for city races, or with the county clerk for races outside the city.”

According to the Los Angeles Times, Williams would compete against Ojai Mayor Betsy Stix, who is running for reelection.

Williams’ representative told PEOPLE that, on July 18, he will “turn in the paperwork with the required signatures, etc. before he is officially registered.”

You have my vote https://t.co/mU27HPLa2I

His former Happy Days costar Henry Winkler, who played Fonzie on the sitcom from 1974 to 1984, publicly expressed his support for Williams.

In response to KABC-TV reporter George Pennacchio’s tweet about William’s announcement, Winkler, 76, wrote on Tuesday, “You have my vote.”

Williams’ potential run sees him following in the footsteps of other celebrities who have ventured into politics, such as Arnold Schwarzenegger, who served as California Governor; Clint Eastwood, who served for two years as mayor of Carmel-by-the-Sea, California; and Sonny Bono, who became the mayor of Palm Springs.

During Williams’ 11-season run on Happy Days — which was set in the 1950s and 1960s — he was nominated for a Golden Globe for best supporting actor. In addition to Winkler, the series also starred Ron Howard, Marion Ross, and Tom Bosley.

After the sitcom ended in 1984, he transitioned to directing, working on shows like Melrose Place; Beverly Hills, 90210; Sabrina the Teenage Witch; Lizzie McGuire; and The Secret Life of the American Teenager.