PRINCE Harry's new boss has praised his "synergy" after they "crafted" his custom role together at the Silicon Valley start-up.

The Duke of Sussex has already been working as Chief Impact Officer at BetterUp for months – and he can expect onesie parties and yoga at his new office. 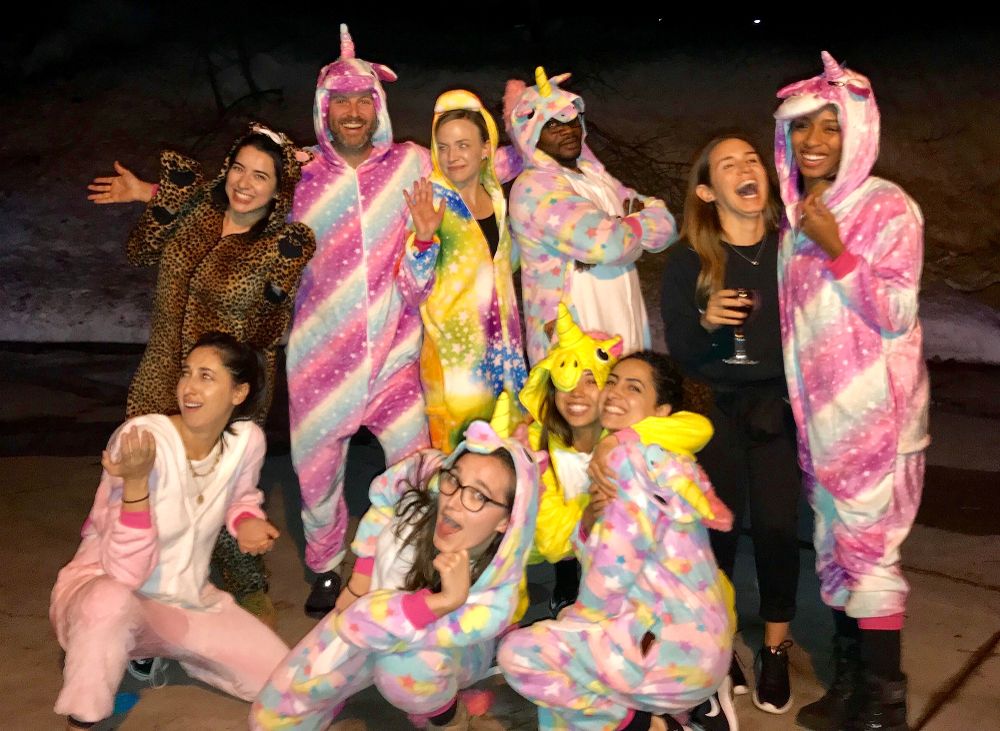 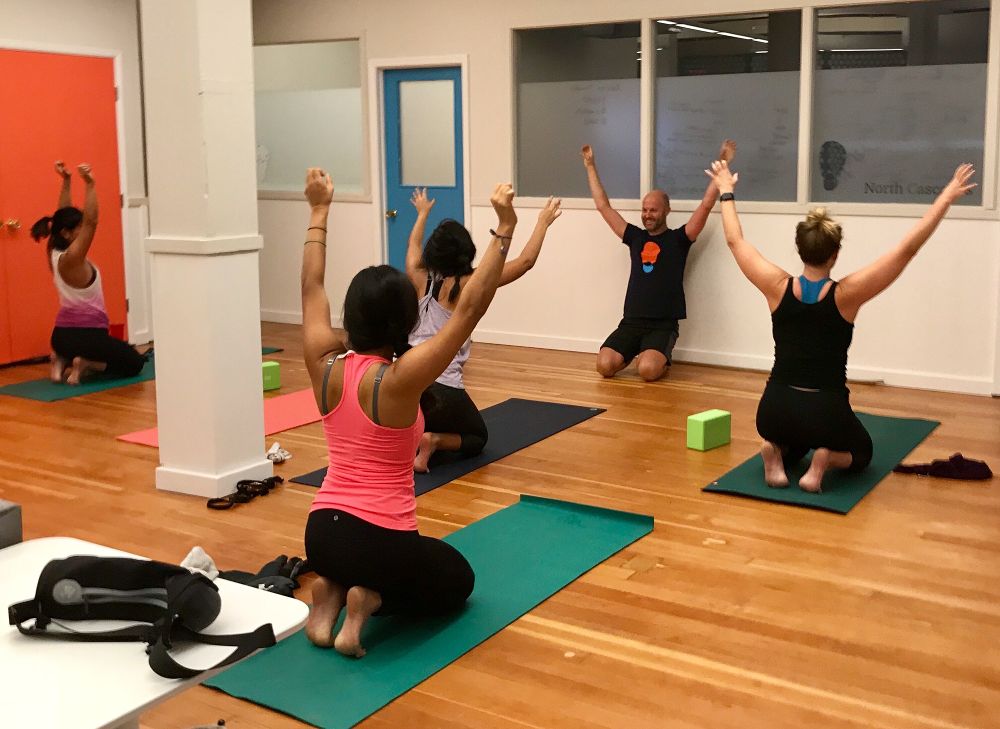 There is also an office dog at BetterUp – and there are also sofas to flop on after a hard day at work.

BetterUp also throws regular dos for staff – including onesie-fancy dress parties – and the Prince can use his five "inner work" days a year to relax and focus on "personalised growth."

CEO Alexi Robichaux told Sky News today: "We were just so impressed, and really I think there was such a natural chemistry and synergy around the insights and the contributions he can make creatively to BetterUp in ensuring that we achieve our mission.

"Bigger than commercial success, this is about global impact, and so as we crafted the role together, those four buckets of opportunities, we came to the title 'chief impact officer.'

Describing what Harry will do at the San Francisco-based start-up, he added: "He's also helping to work on everything from product design to product strategy, to co-creating content and the experience for our members.

Harry will also be "helping with partnerships" and "creating some new content for users related to mental toughness and mental fitness as well." 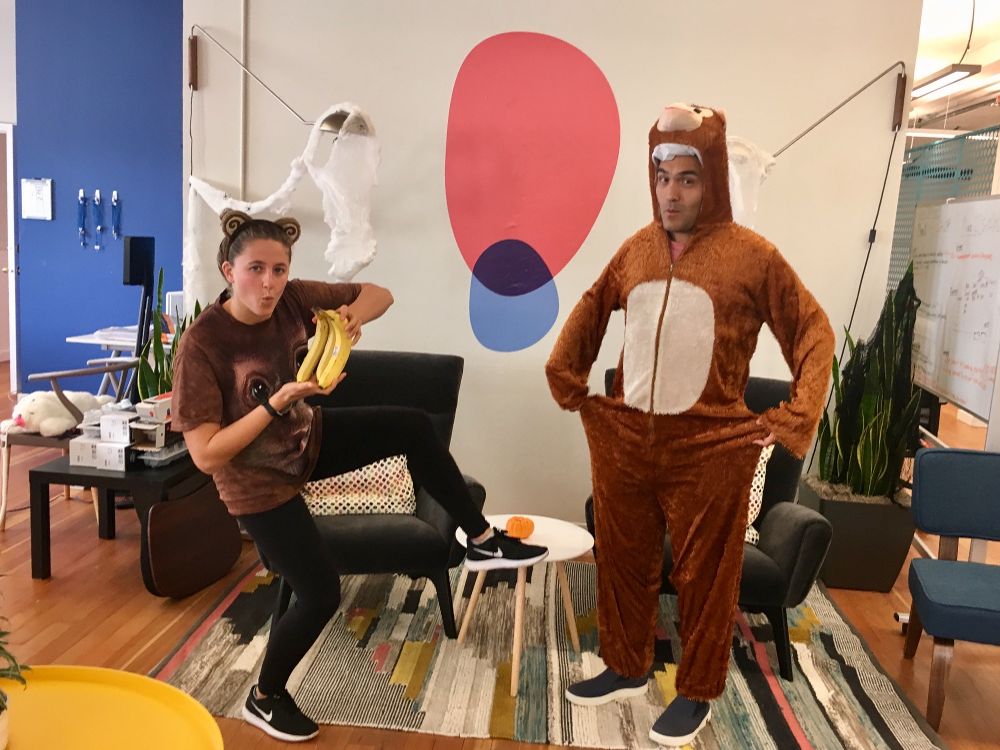 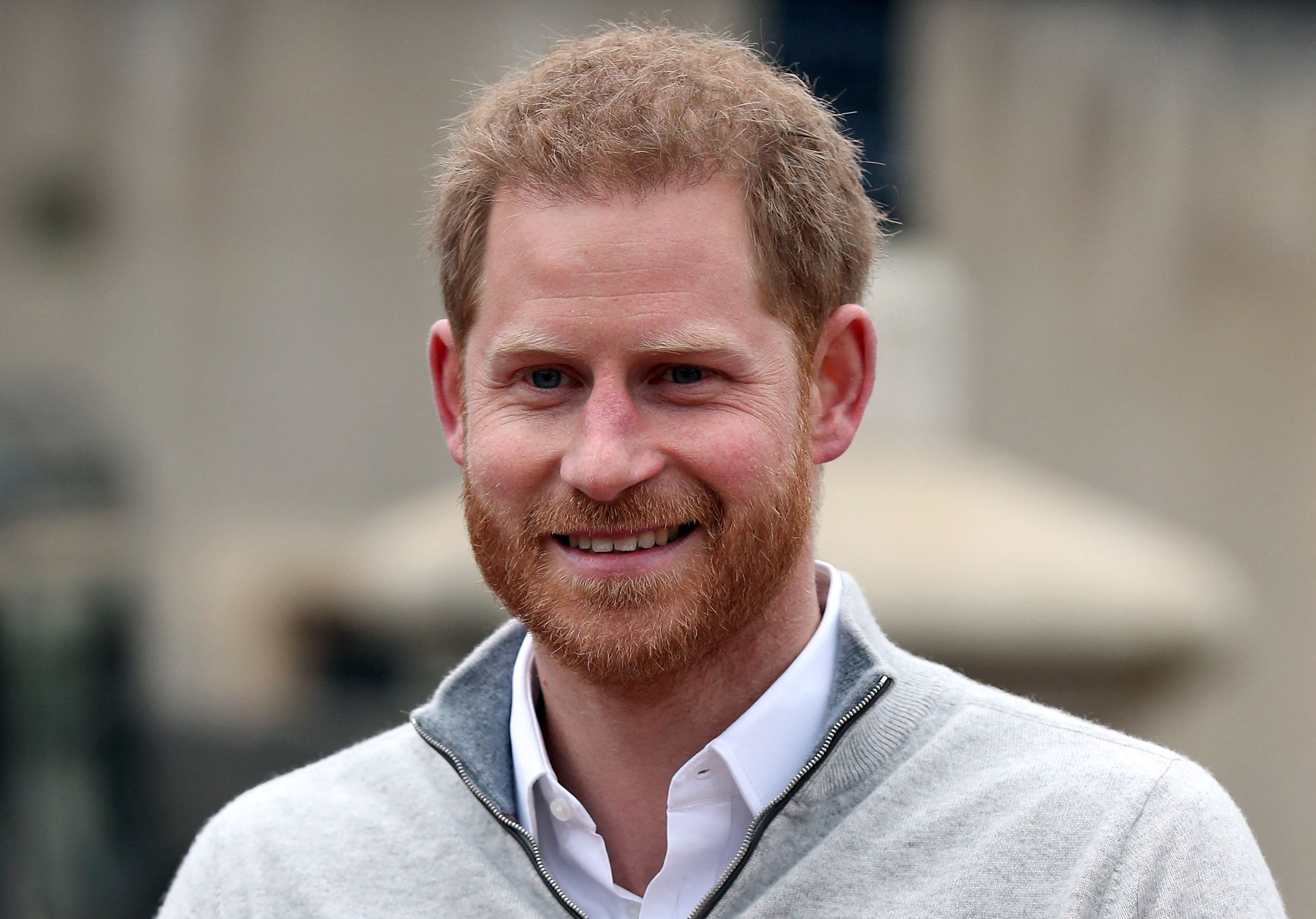 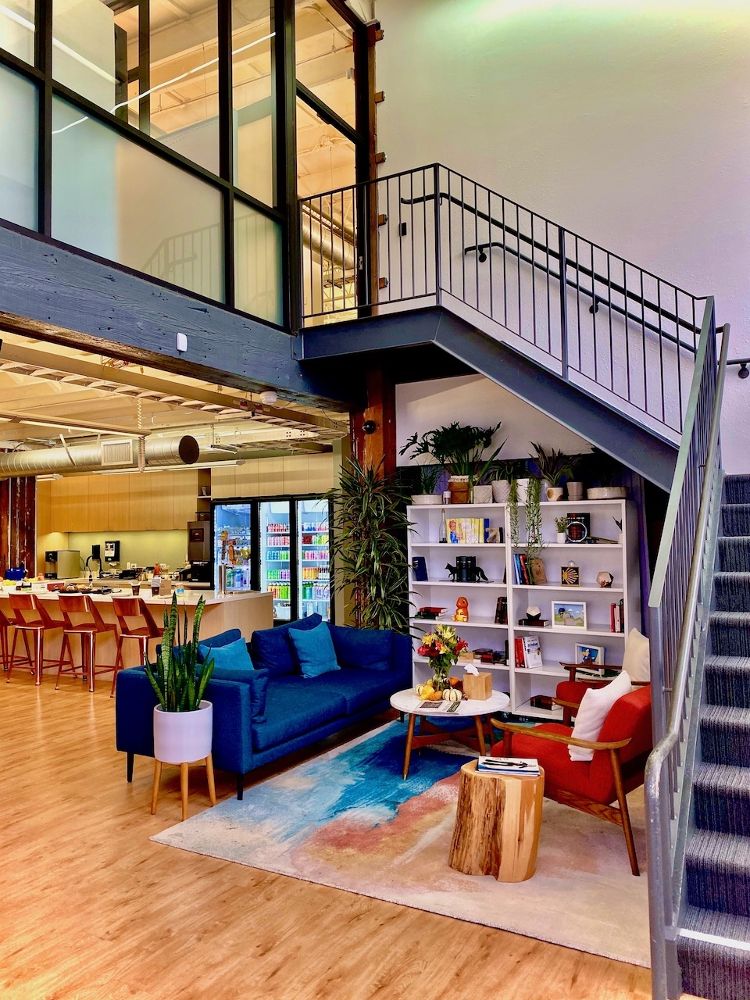 The CEO of the Silicon Valley start-up also revealed the Duke decided to drop his royal names in the workplace – while keeping his salary and working hours a secret.

Speaking about Prince Harry, Mr Robichaux told BBC: "He’s been in the role for a couple of months, and we’re so excited to share the news with the world.

"We’re partners here, he likes to be called Harry in the workplace, so we just address him as Harry."

But despite his new role as Chief Impact Officer for the company, the CEO refused to say how much the Duke is getting paid.

The boss said: "You can imagine as a private company, we don’t disclose any compensation for any employees and folks.

But similar roles to the one Harry has taken on can command seven figures at other Silicon Valley firms.

He also refused to say whether the Duke will be working long hours at his new job, instead he added: "I’m not worried about hours. 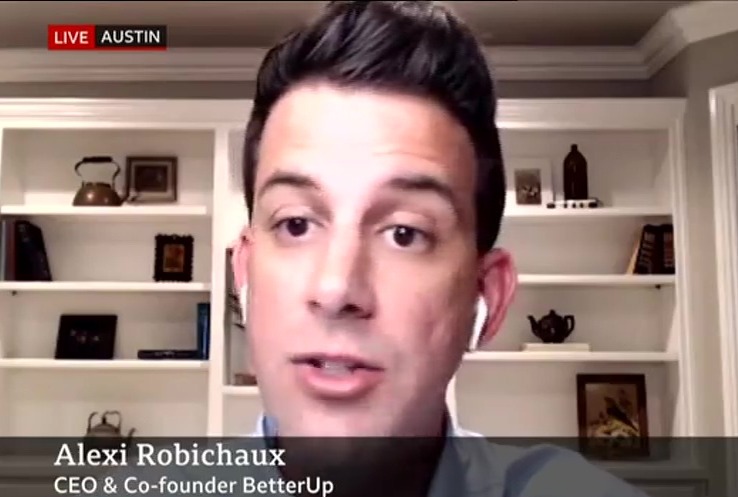 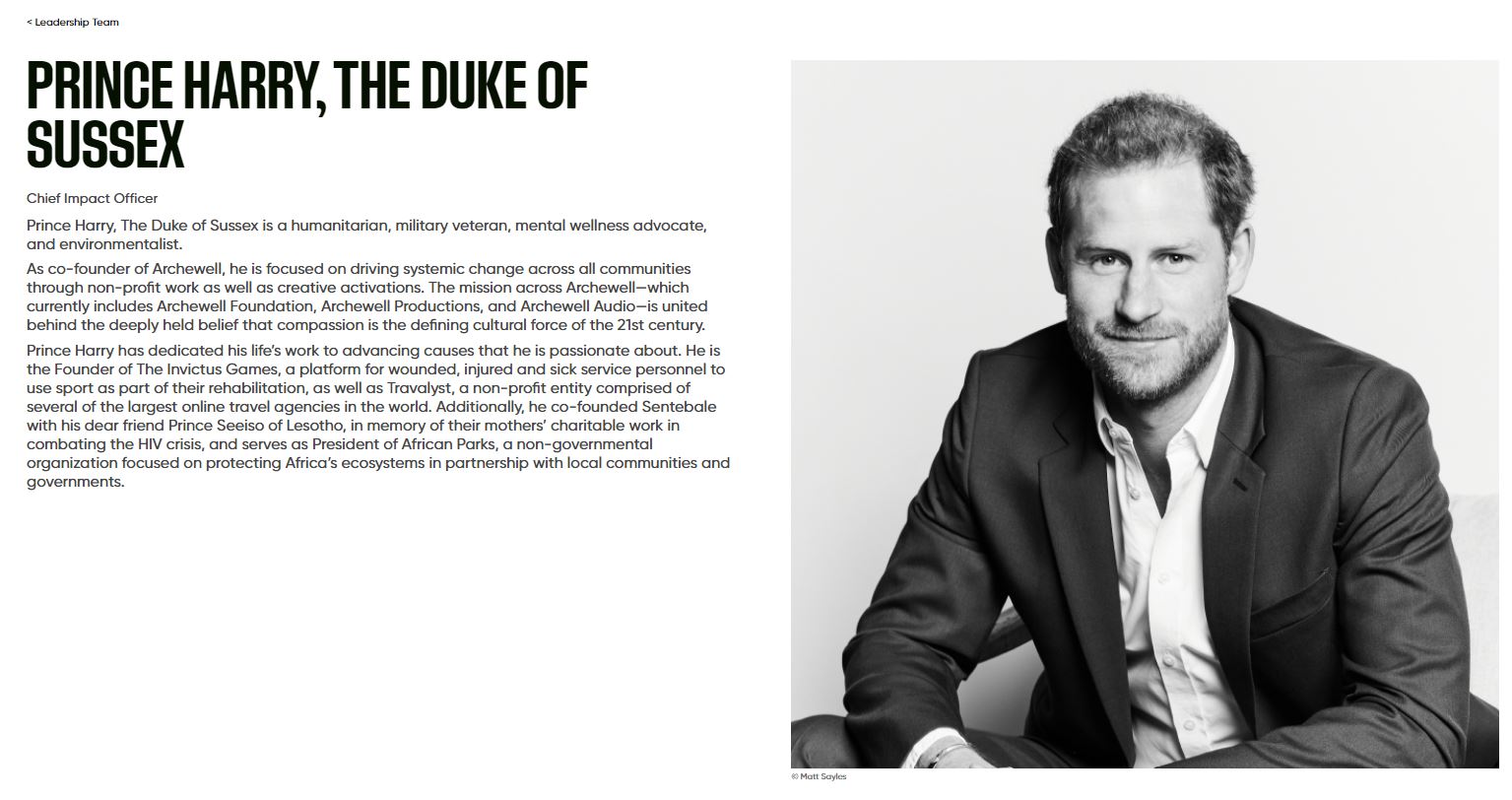 Mr Robichaux added that he and his team were "honoured" to have the Duke working with them in the role he took up months ago.

Singing his praises, the CEO said that he has an "incredible attitude" and that the Prince is "filled with energy and enthusiasm."

The royal joined the leadership team at BetterUp Inc – a coaching and mental health firm in the US valued at £1.25bn.

Its app — dubbed the life-coaching equivalent of Tinder — is used by corporate giants including Facebook and Google to improve the mental health of its staff.

Mr Robichaux revealed he had started speaking with the royal last year after being introduced through a mutual friend.

BetterUp was co-founded in 2013 by Mr Robichaux, who said the idea came to him while on a pilgrimage trail in Spain.

It offers mobile-based coaching, counselling and mentorship for employees of large businesses including Facebook, Google, Airbnb and LinkedIn.

Users scroll through profiles of therapists and life coaches — just like dating app Tinder — and select a match.

Harry revealed he had been using it for a couple of months.

BetterUp was launched in 2016 – a platform that works to connect workers with coaches.

The subscription service allows individuals to speak with their certified coaches on the phone, text or even video chat.

The company claimed to have tripled its revenue in 2018.

Its clients have included Airbnb, Lyft and LinkedIn.