A HEADTEACHER fears a child could be abducted after pupils as young as 13 were pestered for sex in Britain's first official red light district.

One petrified girl was followed and grabbed by a creep who said “I like you” in the Managed Approach area in Holbeck, Leeds. 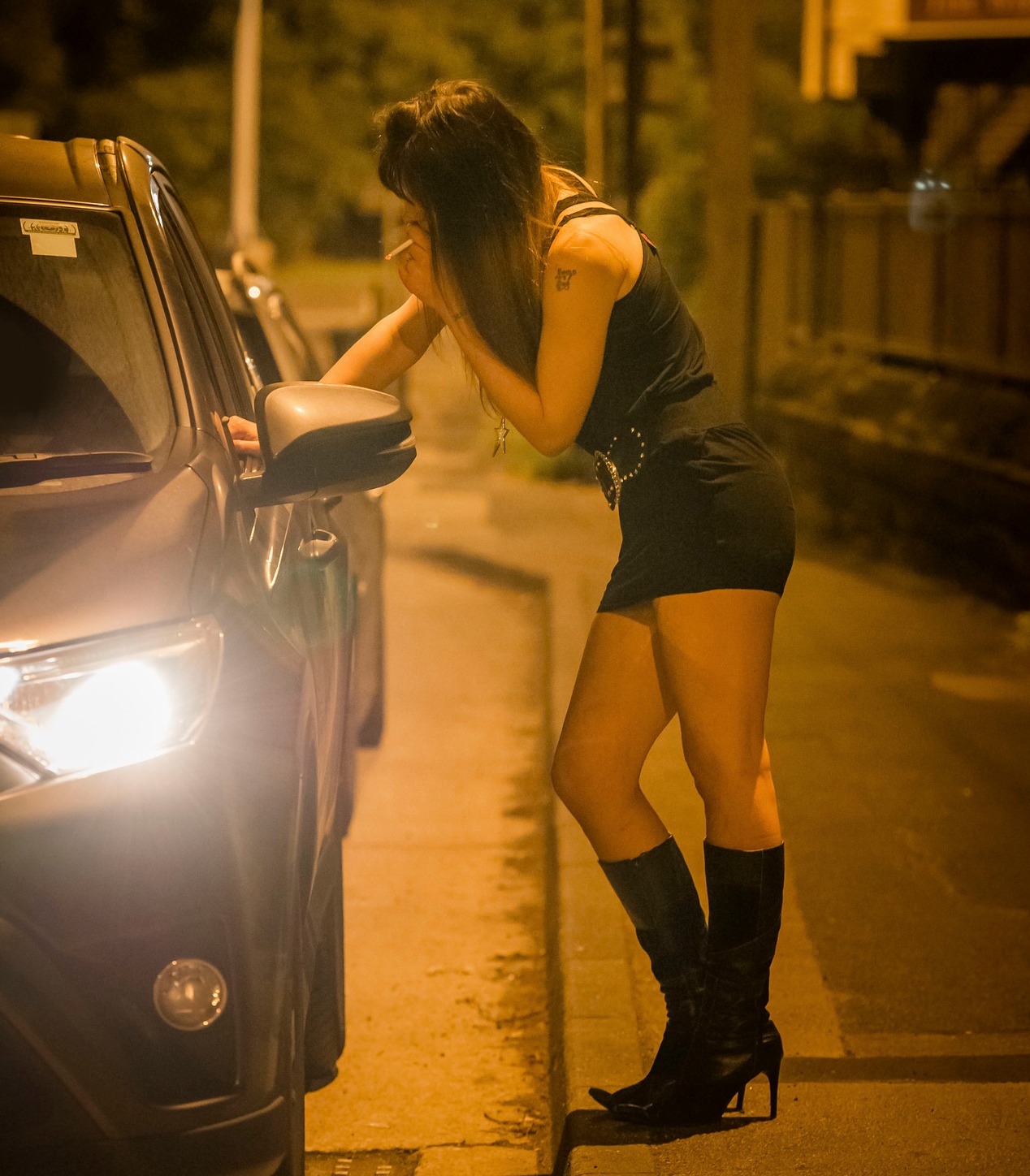 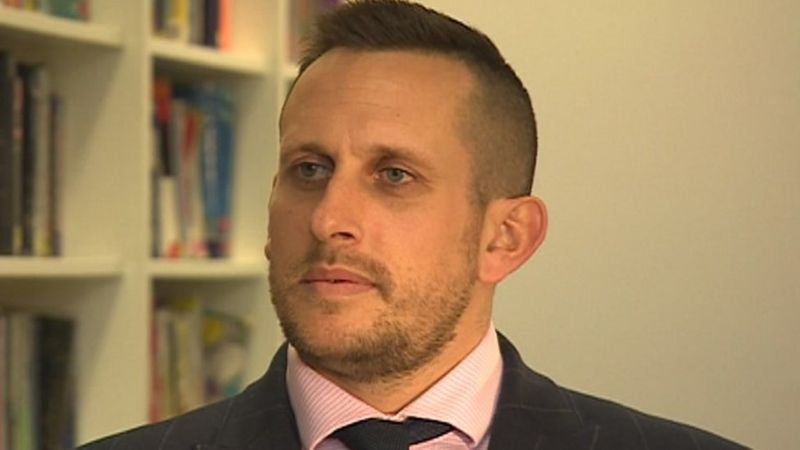 Sex workers can operate in the area without fear of prosecution.

Students from The Ruth Gorse Academy have to walk through it to get to school and many see sex workers on a daily basis.

Some pupils felt at risk while walking past used condoms and needles on the ground.

Headteacher Ben Mallinson now fears kids could be harmed after feeling “gravely concerned” when he walked through the area.

One pupil said she was approached by a man and asked if she was “open for business”, reports the BBC.

She said: “I was 13 and was wearing my school uniform walking to school. I barely got down the street and I was approached by a man asking if I was a prostitute.

“I've been asked by sex workers if I was one of them as well walking back from school on a different occasion.

"It will happen to other children probably just as it happened to me and as long as the zone is there it will carry on happening.”

A teenage boy said his friend had been asked for sex while another girl said she was grabbed by a man.

I was 13 and was wearing my school uniform walking to school. I barely got down the street and I was approached by a man asking if I was a prostitute."

She added: “I was really scared because I was by myself and it was dark.

Mr Mallinson now wants the zone to be scrapped and fears a student could be abducted.

He said: “There was extensive evidence of drugs and alcohol misuse, and experiencing that every day takes its toll on a young person's mental health and wellbeing.

"Students should be free from harm and be able to travel to and from school without being worried for their own safety and that of their peers."

Debra Coupar, Leeds City Council’s deputy leader, said: “I would urge anyone who witnesses any form of indecency or unacceptable behaviour to please contact the police or Safer Leeds partnership immediately so a full and thorough investigation can be undertaken.

"Along with the police, a designated Safer Leeds team also patrols the area of the Managed Approach and we will always take appropriate and firm action against any individuals involved in unacceptable behaviour.

In 2014, police and the council introduced the controversial “Managed Area” in an attempt at safeguarding the street workers.

Prostitutes and punters are not immune to arrest but the authorities mostly turn a blind eye between 8pm and 6am.

Furious locals have held protests in the past and claim that the area is plagued by anti-social behaviour.

Rules state that people must not take drugs or dump condemns in the area.

Workers must also respect local businesses and other properties.

In July 2020, an independent review found people in the local community should have more of an input on how it is run, relying less on police.

"No incidents that are reported will ever be ignored."

In 2018, locals claimed a pervert told a grandmother to “to give him an hour” with her four-month-old grandson in the area.

The man reportedly asked the 47-year-old grandmother how old her four-month-old grandson was before saying: “Give me an hour with it and I will bring it back.” 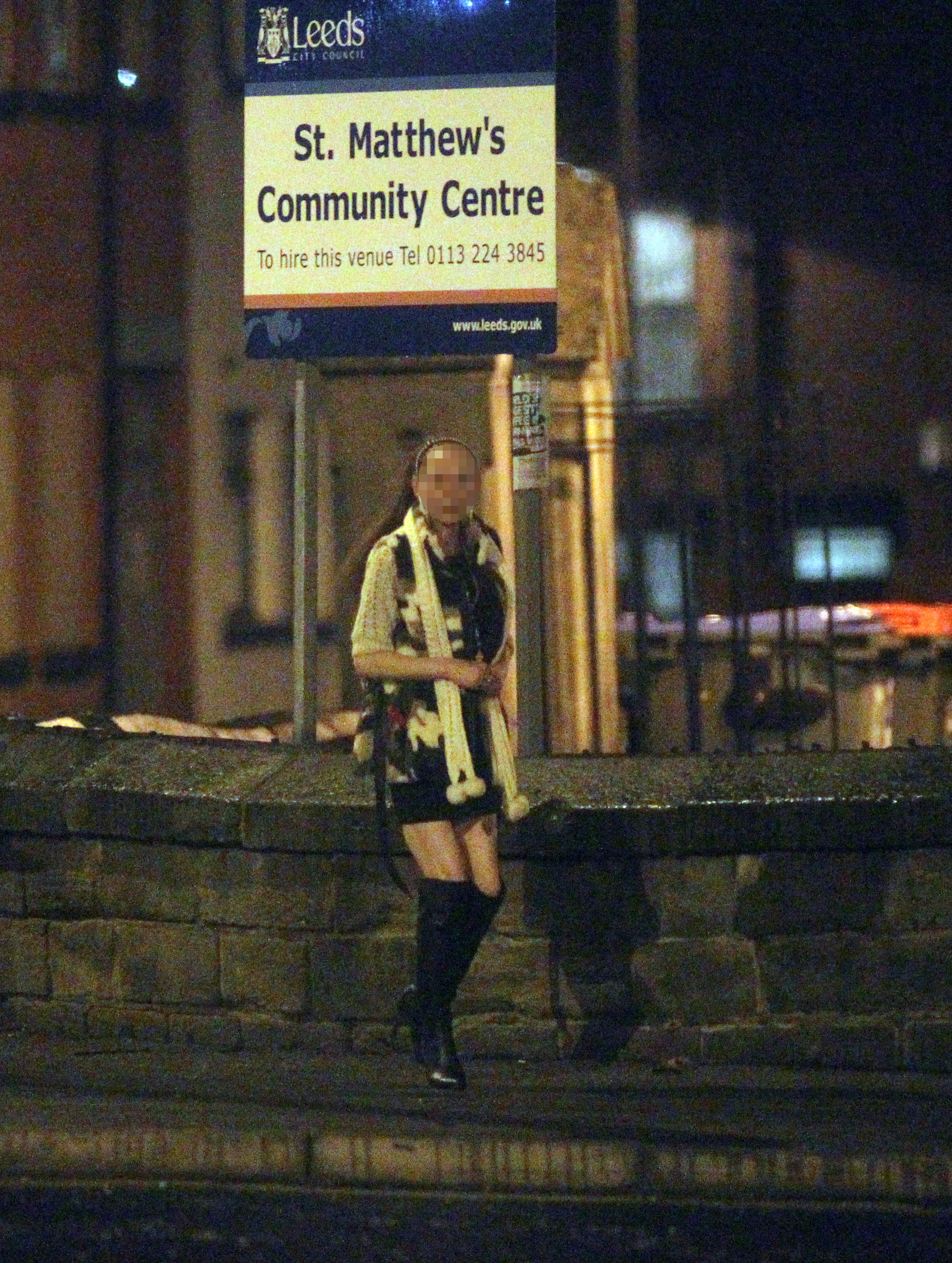 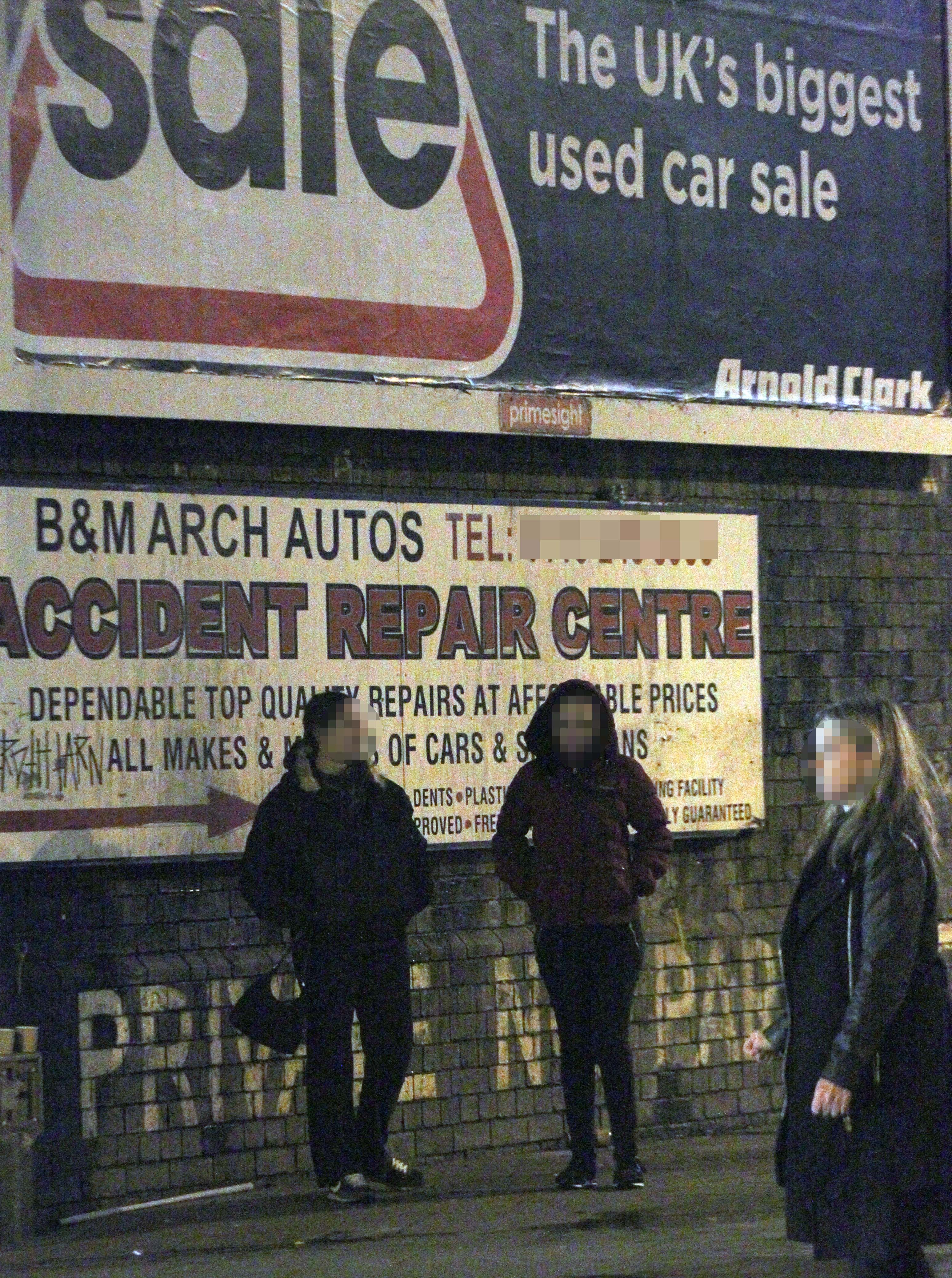