LONDON (Reuters) – People in England appear to have broadly behaved themselves as pubs reopened this weekend, Britain’s health minister Matt Hancock said on Sunday after the latest step towards a return to normality from the coronavirus lockdown.

Thousands of people flocked to pubs, restaurants and bars around England on Saturday as large parts of the hospitality sector reopened for the first time since March.

Prime Minister Boris Johnson has urged people to “enjoy summer safely” as he bids to tread a narrow path of restoring consumer spending to help battered businesses recover, while avoiding a second wave of COVID-19 infections.

“Overall, I’m pleased with what happened yesterday. It was really good to see people out and about, and largely socially distancing.”

Britain has been the European country worst hit by the coronavirus and has an official death toll of 44,198.

Johnson and Prince Charles each paid treatment to Britain’s National Health Service, 72 years after it was founded, for its sacrifices in tackling the pandemic.

Simon Stevens, chief executive of NHS England, thanked the public for their support, as well as their restraint on Saturday night.

“Pleasingly, we did not see last night the kind of scenes people feared (there) might be” he told BBC’s Andrew Marr Show.

“The foolish few, but the sensible majority, I think is the story across the country, and long may that continue.”

The government has said that it is aiming for local lockdowns rather than national restrictions if needed, such as the one introduced in the city of Leicester last week. 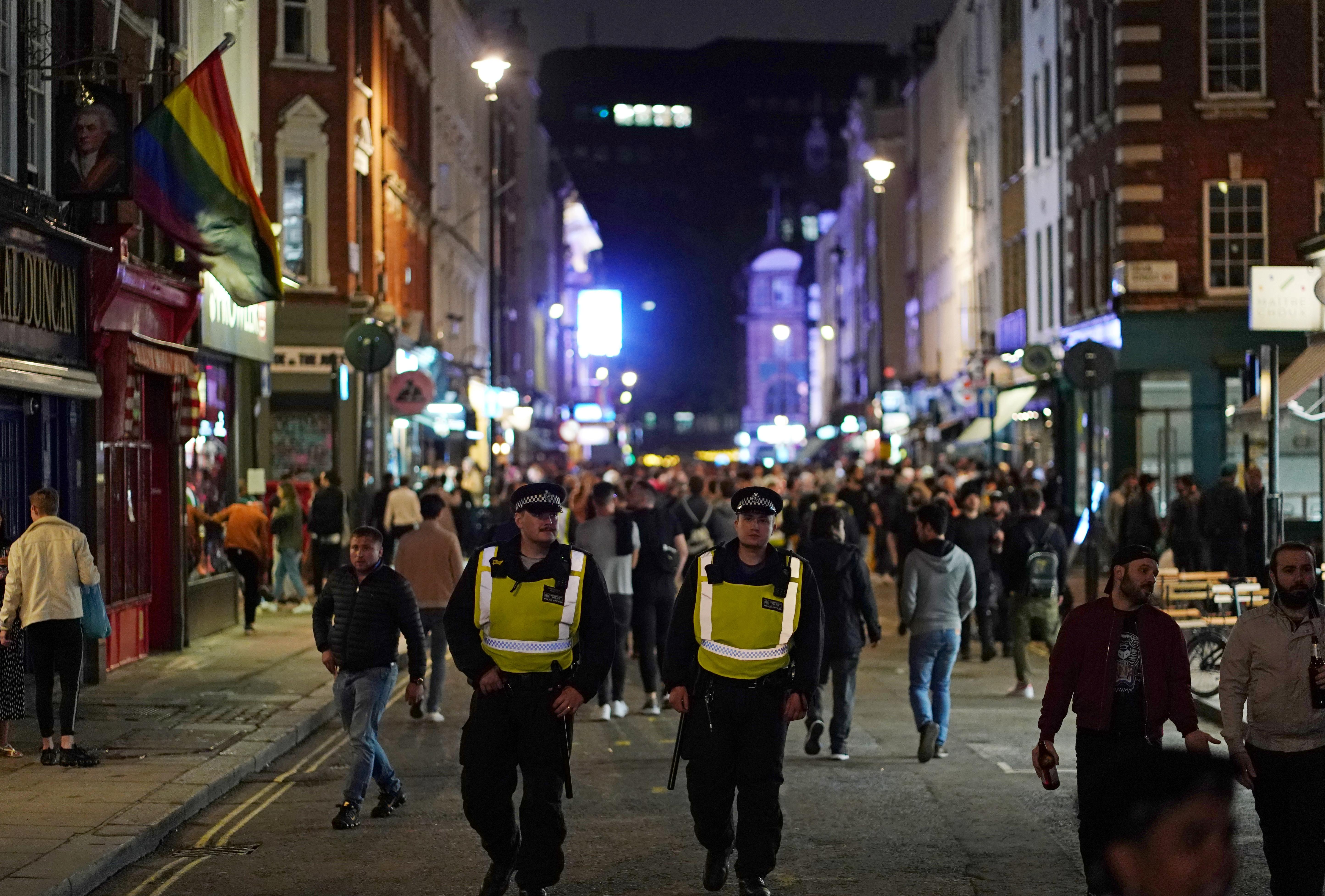 Hancock said he was worried about factory conditions in the city. Boohoo (BOOH.L) last week defended its supply chain practices after criticism from a garment workers’ rights group.

“There are some quite significant concerns about some of the employment practices in some of the clothing factories in Leicester,” he said, adding there was significant enforcement powers available including shutting down businesses.

“We’re not just asking nicely, we’re very clear to businesses that these are their responsibilities.”