‘I never even held him or saw him in the flesh’: Heartbreak of biological father of 11-week-old boy who died from ‘catalogue of injuries’ as stepdad is convicted of murder

The father of an 11-week-old baby boy who was murdered by his stepfather has spoken out about the heartbreak over ‘never even holding’ his infant son.

Biological dad, Liam Gibb, 34, has been left ’empty’, ‘angry’ and ‘lost’ while grieving for his son, Teddie.

Teddie’s step dad, Kane Mitchell, 31, inflicted a ‘catalogue’ of injuries on the 11-week-old, who died in hospital on 11th November 2019, after ten days on a life support machine. 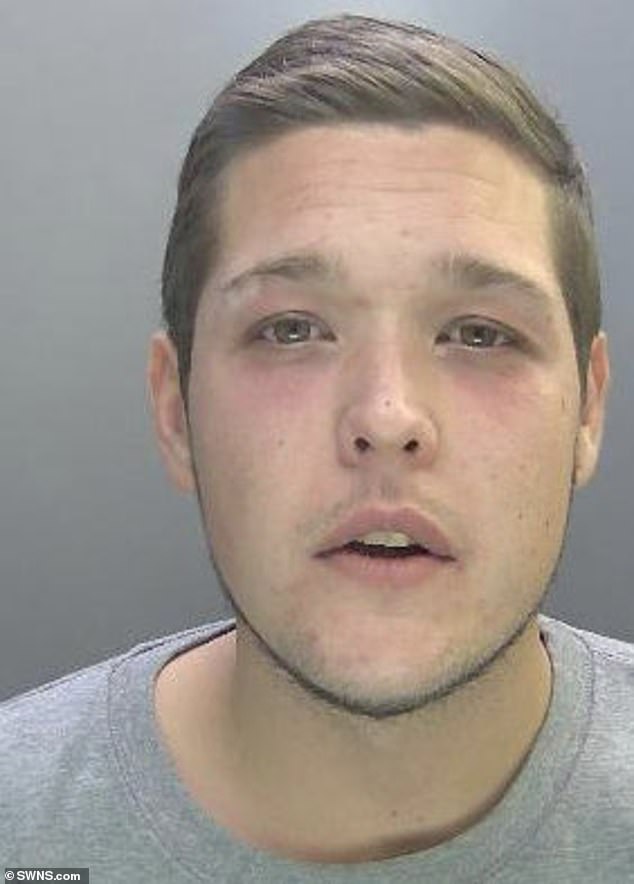 A four-week trial at Cambridge Crown Court heard that Teddie had suffered injuries consistent with being ‘gripped hard’, ‘shaken vigorously’, and ‘having his head struck against a hard surface’.

He suffered a fractured skull and bleed on the brain.

Mitchell, who lived with Teddie’s mother Lucci Smith in St Neots, Cambridgeshire, was found guilty of murder on Thursday 14th January, after a jury ruled he had inflicted the fatal injuries.

He was jailed for life, with the judge imposing a minimum 18 year jail term.

Smith, 29, was also found guilty by the jury of neglect – but was acquitted on charges of causing or allowing death and serious injury.

She was handed a two year community order.

Cambridge Crown Court heard Mitchell and Smith had been in a relationship for about eight months and had lived together with baby Teddie.

Liam, a former landscape gardener, from St Neots, Cambridgeshire, said: ‘I am so angry. 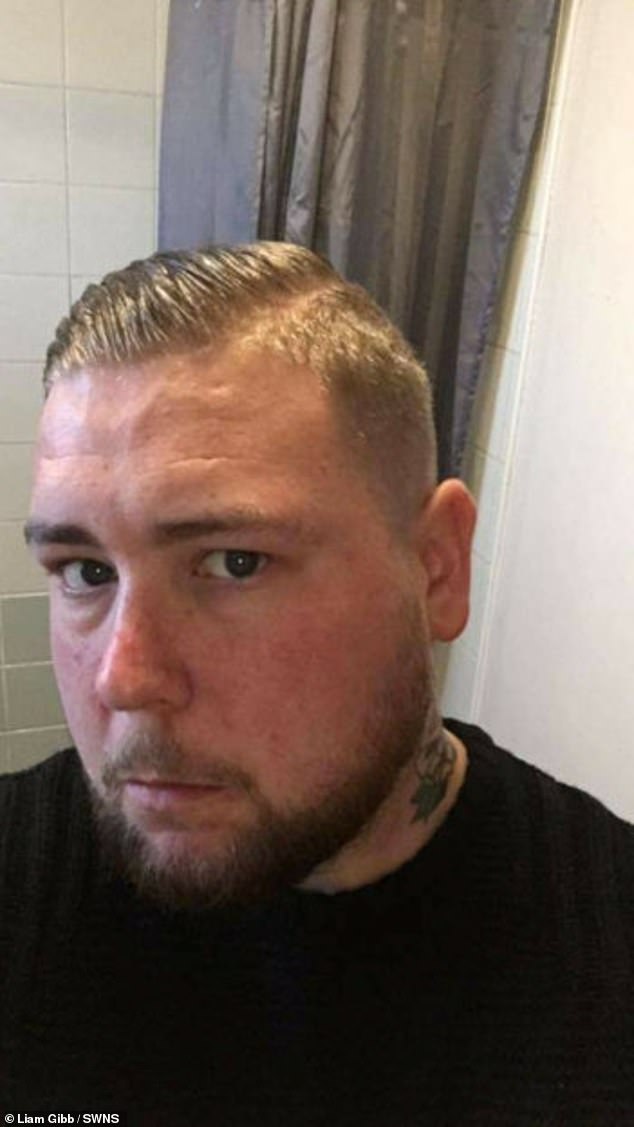 ‘There are no words that can fully describe how I feel.

‘After we split I wasn’t able to have any involvement in the pregnancy, the birth and didn’t even meet him when he was born.

‘I never even held him or saw him in the flesh. I never got to meet my boy or watch him grow up.

‘I’ll never get to read to him or take him to football.

‘I don’t know how to grieve for something I never had.

‘My son was murdered but it’s not just me upset, my family is heartbroken too. They’ve robbed my mum of her grandson, she’s a wreck.

‘I hate what has happened, it’s very hard to keep my anger in check.’

Liam and Lucci met in October 2018 though friends and he quickly moved in with her and her three children.

Within two months she was pregnant with Teddie, but the relationship broke down, leaving Liam left out of his unborn son’s life.

Lucci quickly moved on with Teddie’s killer, Kane Mitchell, who lived with her and the newborn.

At 3pm on 1st November 2019, the ambulance service was called to Pattison Court, St Neots, where Teddie was found to be unresponsive and in cardiac arrest.

Smith had left Teddie in the care of Mitchell that day while she did the morning school run.

When she returned, she noticed the tot seemed lethargic and wouldn’t take his bottle. 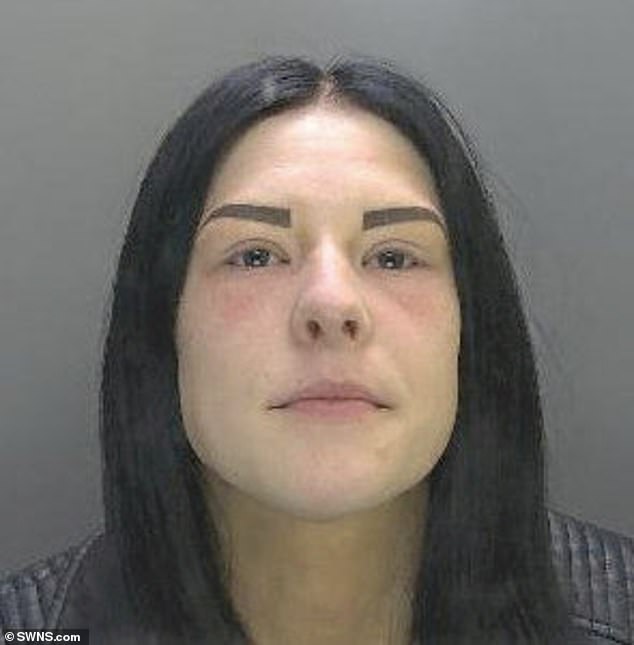 She later contacted a GP after Teddie’s condition deteriorated.

They advised her to call 999 but she waited about half an hour before calling them.

Teddie was rushed to the Special Care Baby Unit at Hinchingbrooke Hospital, Huntingdon, where doctors discovered he had a fractured skull and a significant bleed on the brain.

Officers and medical staff were concerned about how Teddie received his injuries and Mitchell and Smith were both arrested at the hospital.

Teddie was later transferred to Addenbrooke’s Hospital in Cambridge for a specialist neurology assessment and placed in intensive care on life support, where doctors concluded he would not recover.

Medical staff kept Teddie stable on a life support machine, however, after ten days, a decision was made to withdraw the life support and Teddie passed away shortly after.

A post mortem revealed he died as a result of his fractured skull and lack of oxygen to the brain.