A HERO boy threw his body over his younger sister in a bid to shield her body from bullets as their father fired an entire round at them from his Glock pistol.

Jack, 15, and Jennifer, 13, were shot and killed by their father John, at their family home in Sydney’s northwest, in July 2018. 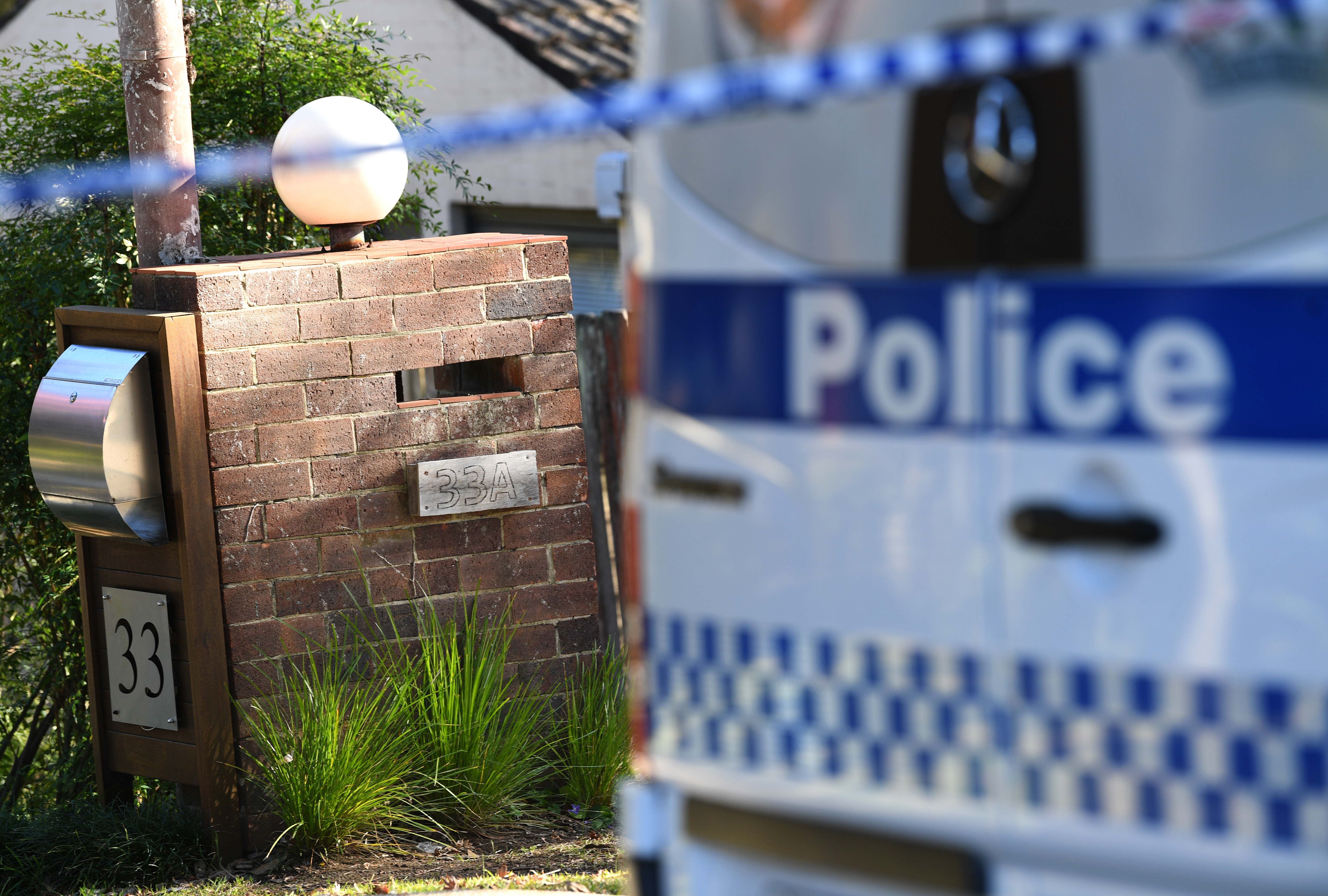 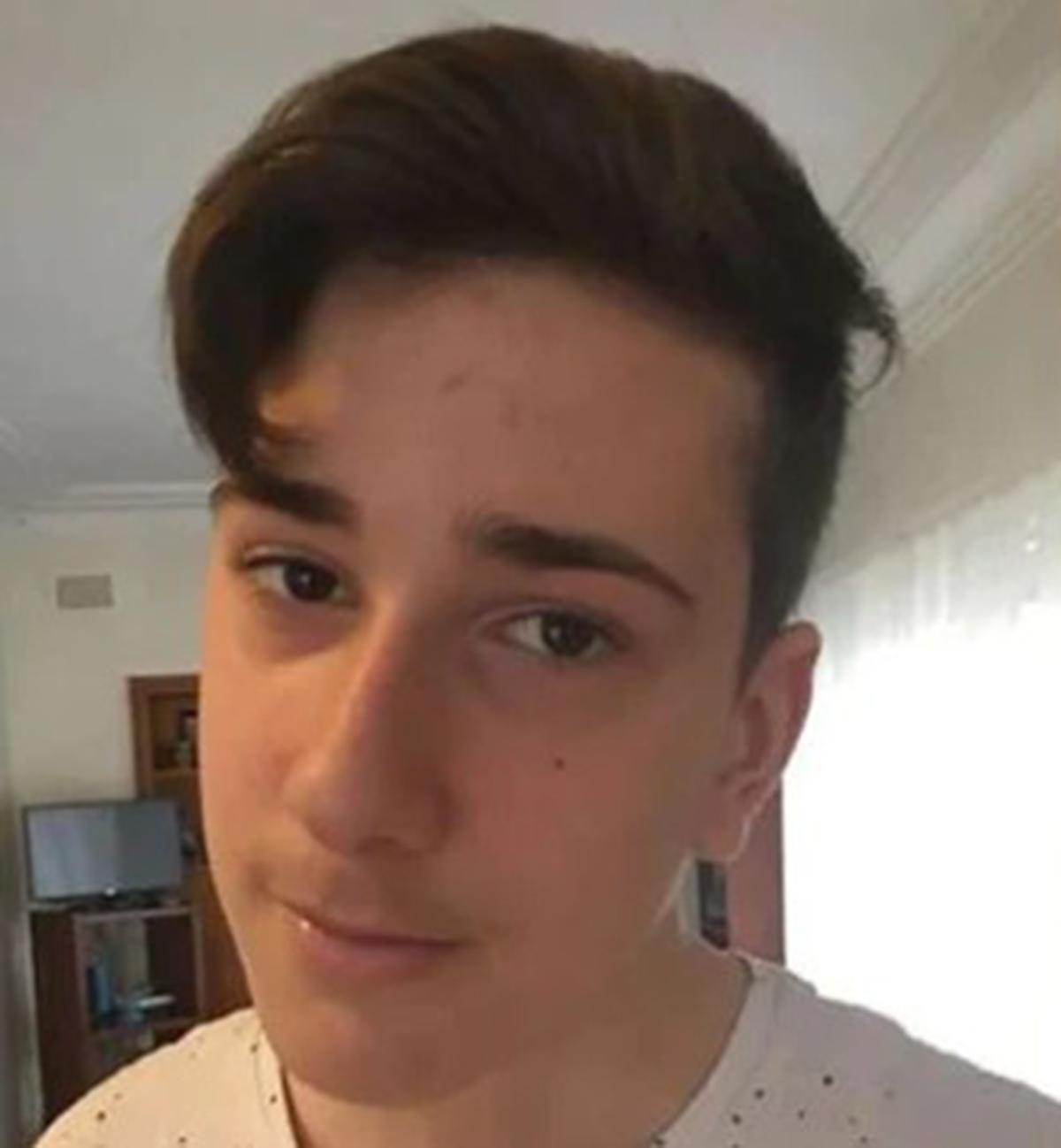 The family had been in hiding after Olga, Jack and Jennifer’s mum, commenced family court proceedings against the evil and abusive dad, news.com.au reported.

However, a New South Wales coroner heard in court about how John had tracked his family down and “carefully and meticulously” planned his attack on his two children.

He followed Jennifer in a rental car as she walked home from school one July afternoon, and then jumped from the car and ran into the family home as she opened the front door of her home.

He proceeded to fatally shoot her and Jack as they attempted to hide behind a desk; emptying two rounds of bullets into the terrified children.

State Coroner Teresa O’Sullivan detailed the devastating moment Jack crouched under his desk, attempting to shield his younger sister’s body, as John fired an entire round of bullets into his two children.

O’Sullivan’s voice shook with emotion as she spoke about the incident, and laid blame at the feet of NSW Police, the family court and the state’s firearm registry.

“It is difficult to imagine the pain that Olga felt when she returned home that night,” Ms O’Sullivan said.

“To find police at her home and learn that her two children, who she loved dearly, had been killed.”

Olga, 37, had said she had "tremendous fear" she would come home and find the youngsters dead as Edwards "could never control his temper".

Both the gun John used to kill himself, and the one used to murder his children, had been legally obtained from St Mary Pistol Club. 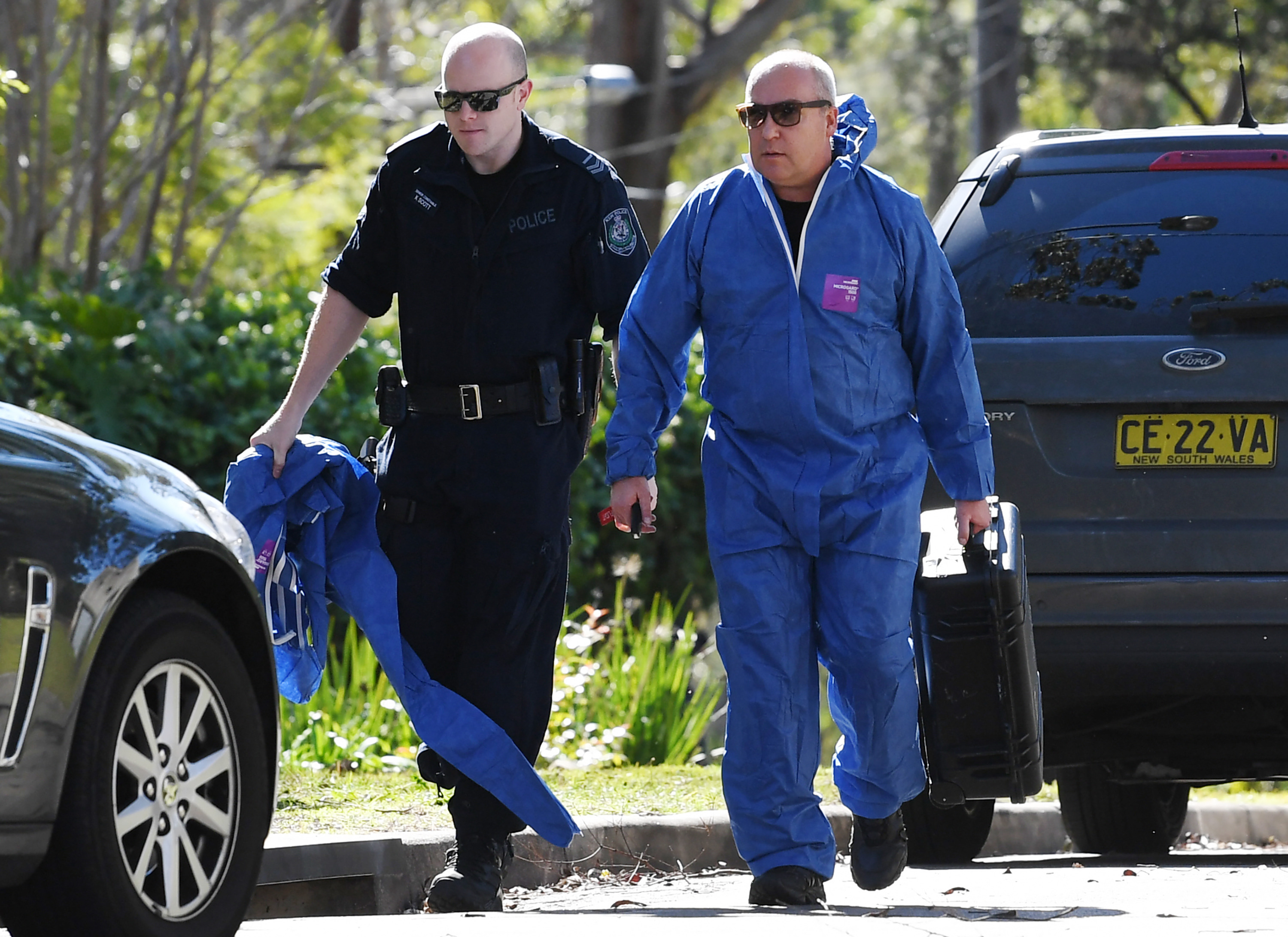 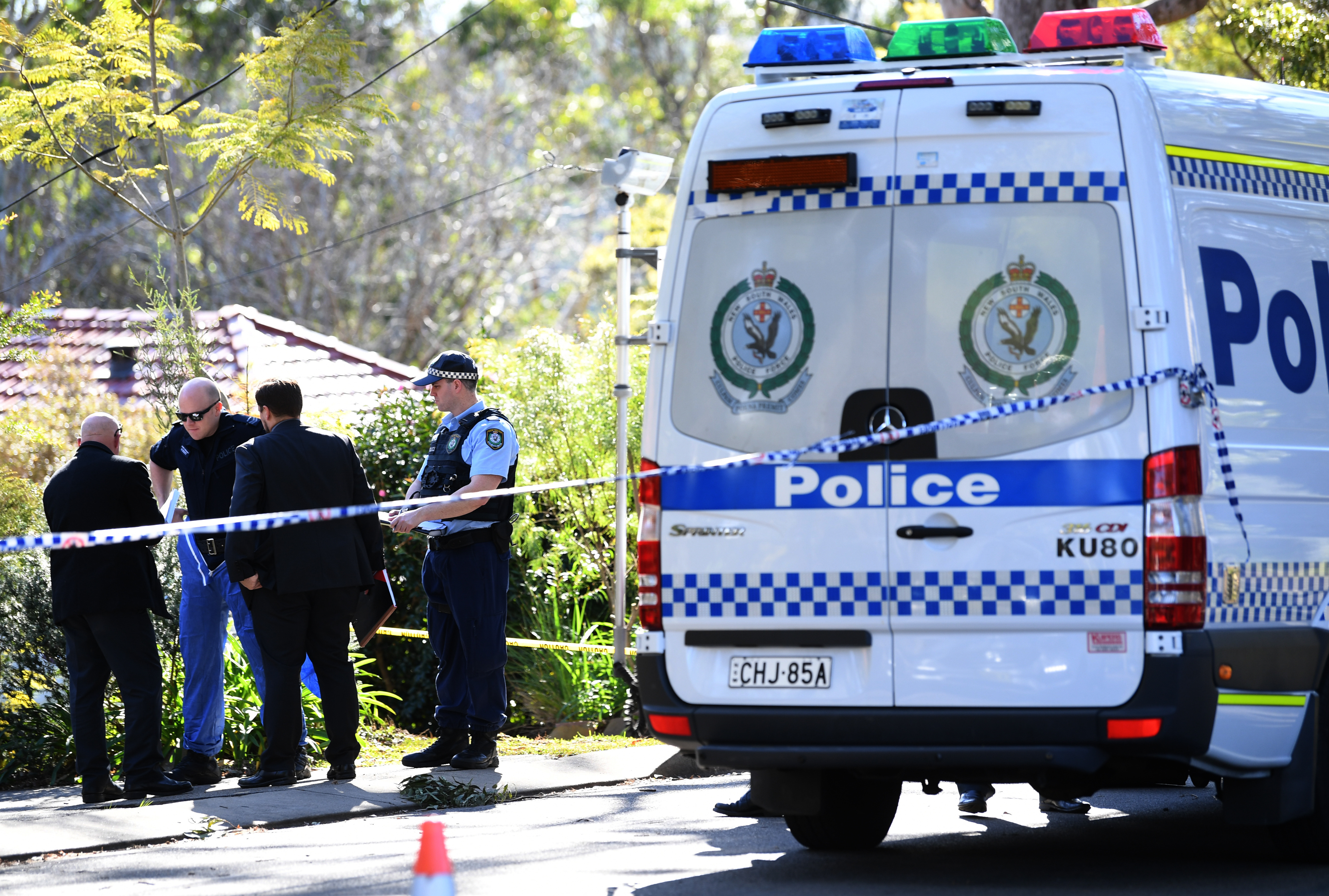 O’Sullivan made 24 formal recommendations in her findings.

John killed himself less than an hour after the horrific crimes, at his home in nearby Normanhurst.

Olga took her own life six months later after telling a family doctor she wanted to stay at the home were the killings occurred in July, 2018.

The mum told the doctor the house "still had some of Jack and Jenny in it".

Court documents reveal Jack slept with a cricket bat because he was so fearful of his dad, and Jennifer believes Edwards would hit her if she turned her back on him.

Olga had feared the abuse would escalate if Edwards continued to have access to the children during the court fight.

Lawyers had argued that he should be able to see his children despite police warning of his "heavy-handed parenting", the inquest heard.

Olga's lawyer David Brown described Edwards as "something of a bully" – and when asked to expand he said, "how long have I got?".

He described lawyers advocating for Edwards to see the children as "unhelpful" and said they didn't "put too much emphasis on the allegations of assault".

Mr Brown said: "I had and have to this day a very clear impression that she was going to drive the children into John’s hands, that he had a right and so on."

The inquest heard that in one incident in Paris, in 2015, when Edwards "essentially assaulted" Jack by chasing him down the street and pinning him against the wall.

On the same family holiday, the inquest heard that Edwards slapped Jennifer in the face over an argument between her and Jack about sharing a blanket.

The opening day of the inquest heard that Edwards was granted a gun licence despite authorities having access to allegations of domestic violence.

It was also revealed a number of incidents were missing from his file – including two policy reports made by Olga in December 2016 and February 2017.

And this was due to improper police recording and the algorithm that generated the reports.

If you are affected by any of the issues raised in this article, please call the Samaritans for free on 116123.