THIS is the brother who saved his four siblings after they were allegedly locked away in a "doomsday prepper" cult for nine years waiting for the world to end.

Eldest son Jan Zon van Dorsten, 25, escaped and went to a bar where he downed five beers before raising the alarm. 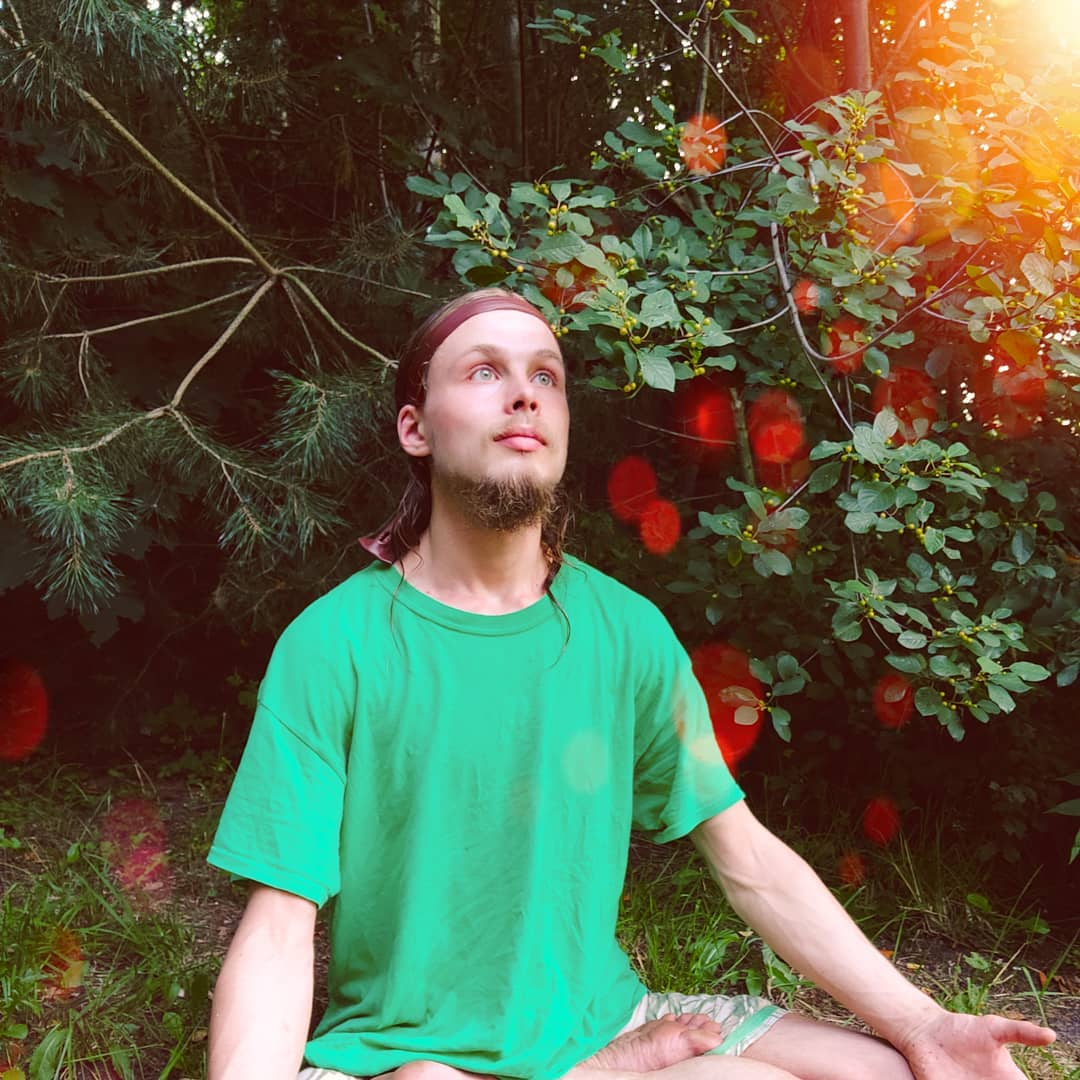 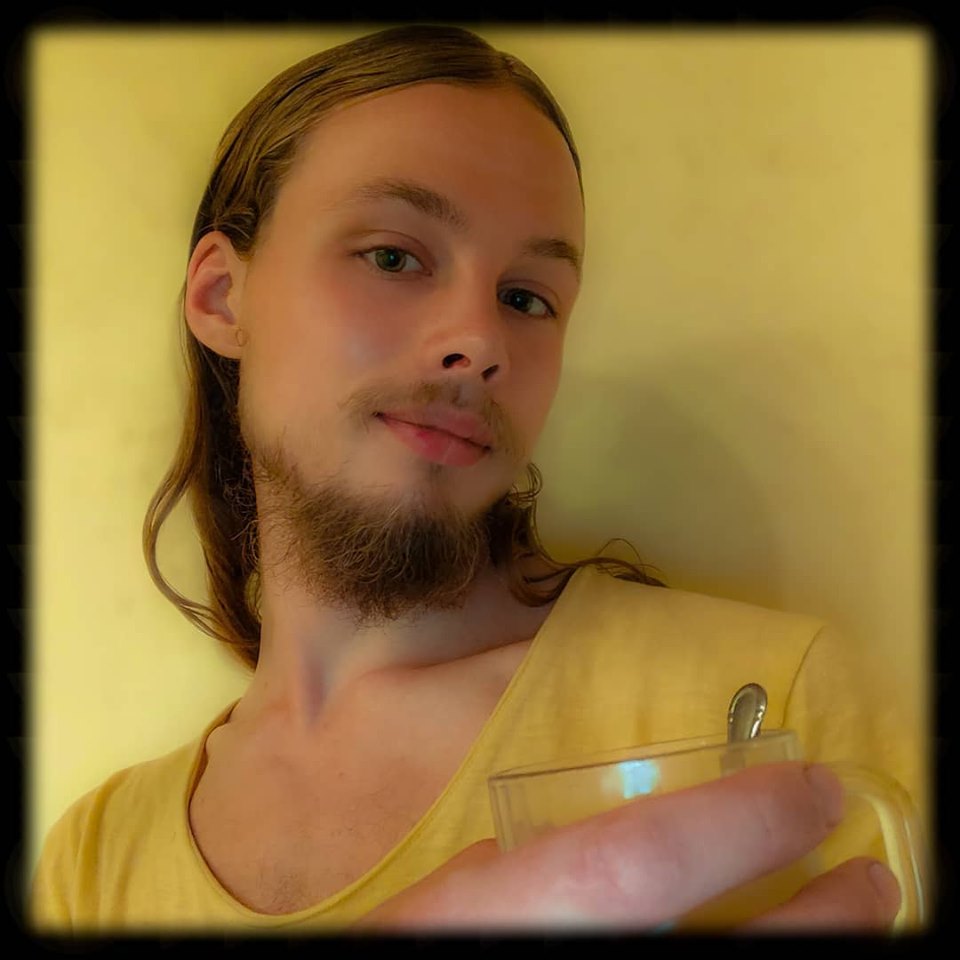 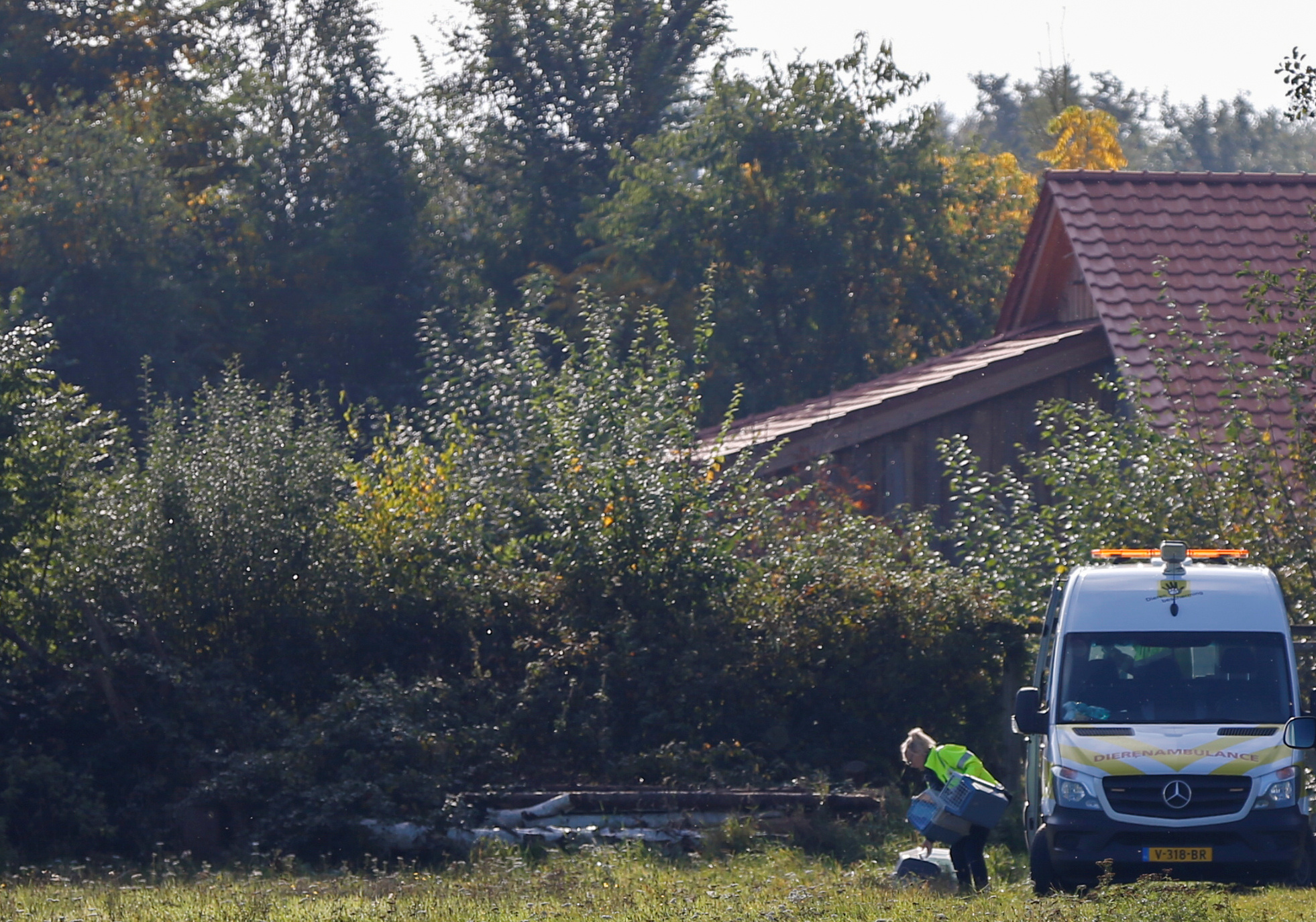 Jan reportedly said he did not want to go home – leading police to an isolated farmhouse near Ruinerwold, north Holland.

Officers found secret stairs to a basement where the family had apparently been waiting for the "end of days".

The five siblings aged 18 to 25 and a man they identified as their ailing father – reportedly bedridden after a stroke – survived on vegetables grown on a small patch of land.

They were rescued after shaggy-haired Jan walked into a local cafe on Sunday evening.

Owner Chris Westerbeek told how he ordered five beers and drank them quickly.

It was apparently his third visit in recent days – but he did not have the courage to speak to anyone on his first two trips.

Chris said: "I had a chat with him and he revealed he had run away and needed help… then we called the police.

"He had long hair, a dirty beard, wore old clothes and looked confused. He said he'd never been to school and hadn't been to the barber for nine years.

"He said he had brothers and sisters who lived at the farm. He said he was the oldest and wanted to end the way they were living." 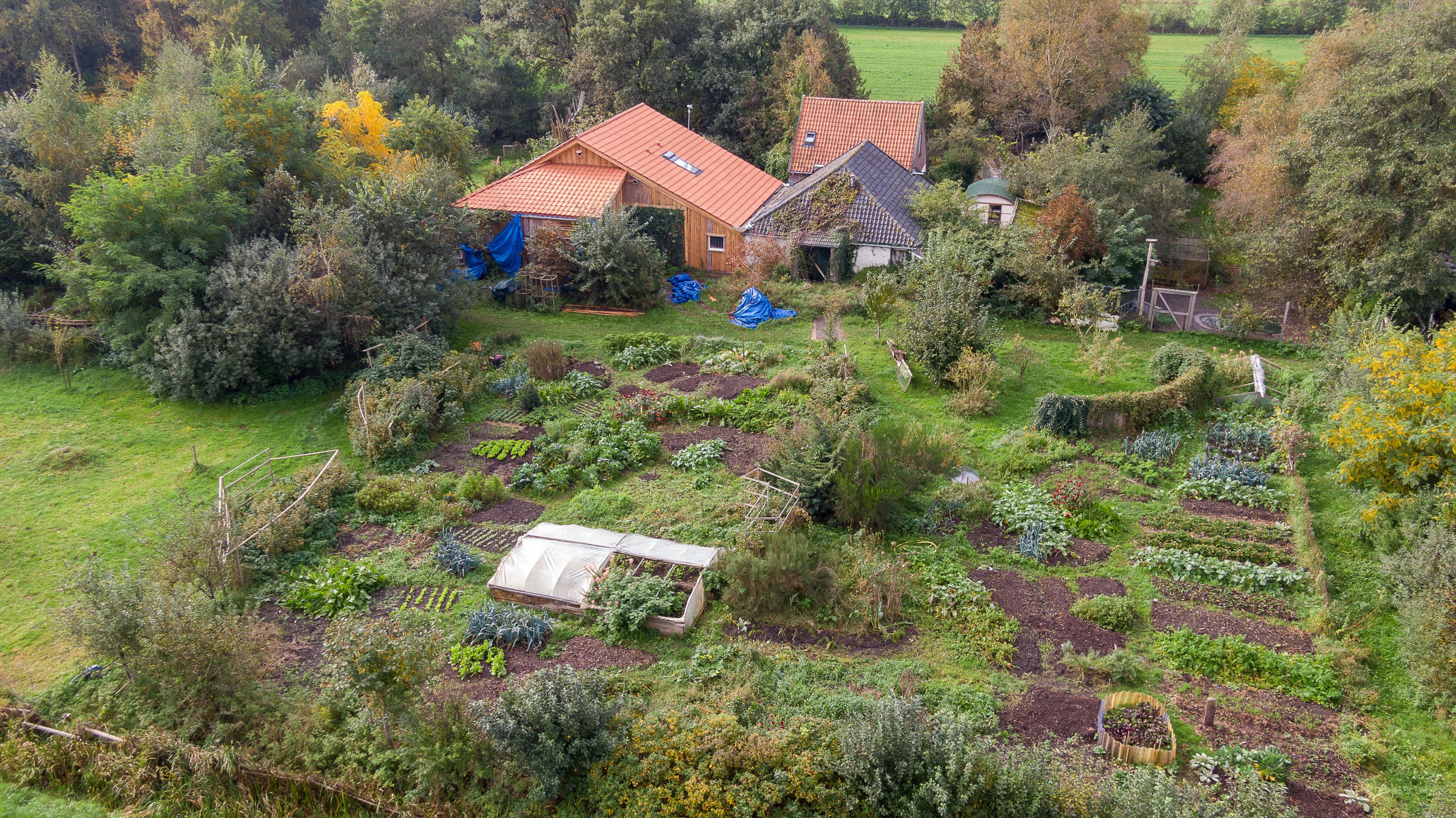 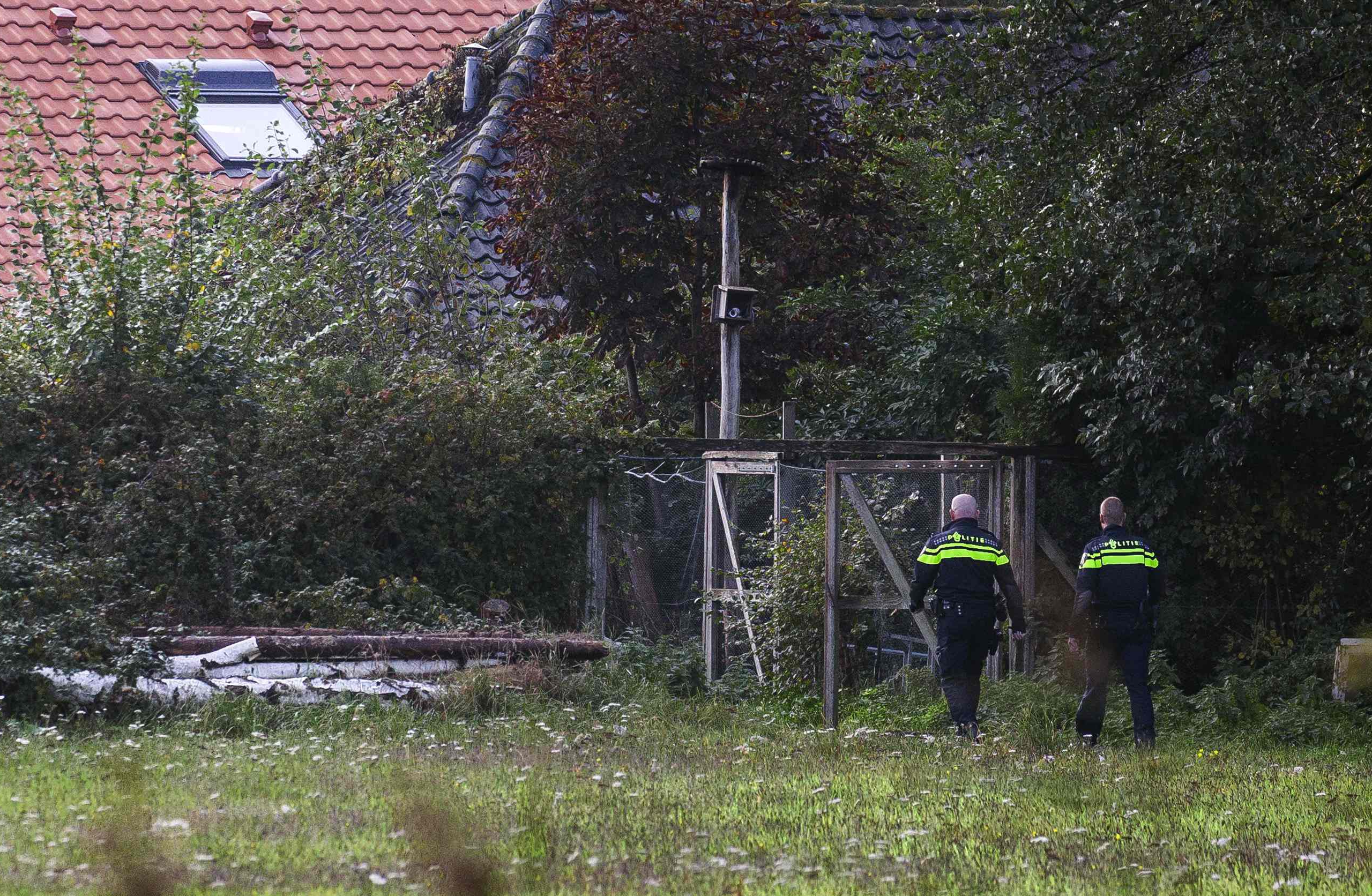 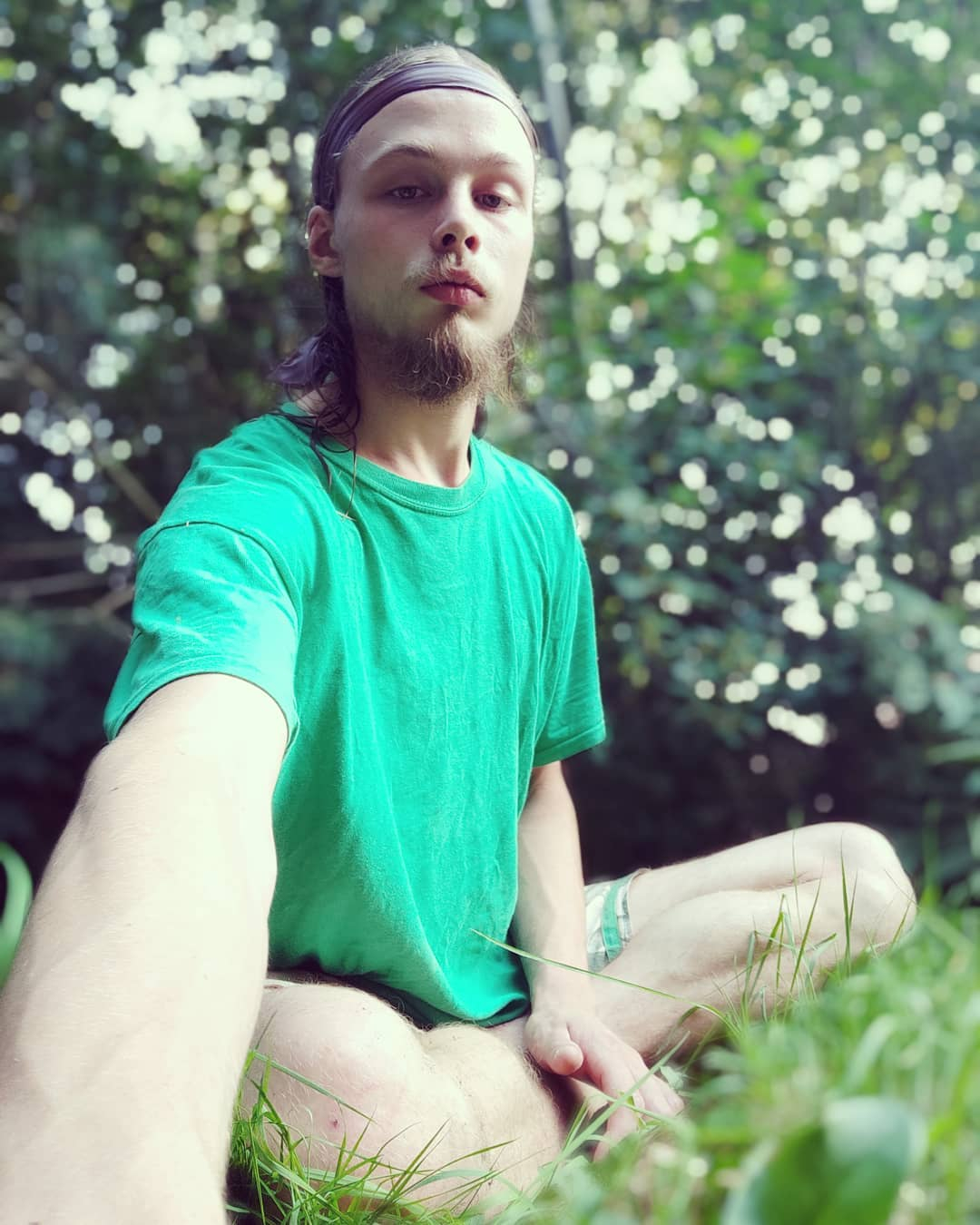 Their mother is believed to have died before they moved there in 2010, said local mayor Roger de Groot – and none of them were registered with authorities.

Some of the younger family members were convinced they were the only humans on earth, according to local reports.

But Jan appears to have had contact with the outside world for several months.

He stopped posting on Facebook in 2010, but started using it again in June when he said he had a new job at a timber company four miles away.

He also posted a selfie on Instagram, showing him sitting among grass and trees with the caption "In Nature". Other pictures show him with earphones and a laptop.

Police said they found the family in a "small space in the house which could be locked" and that it was unclear whether they were being held against their will.

They lived in a "makeshift living quarters" underground, accessed by a flight of stairs hidden behind a cupboard in the sitting room. 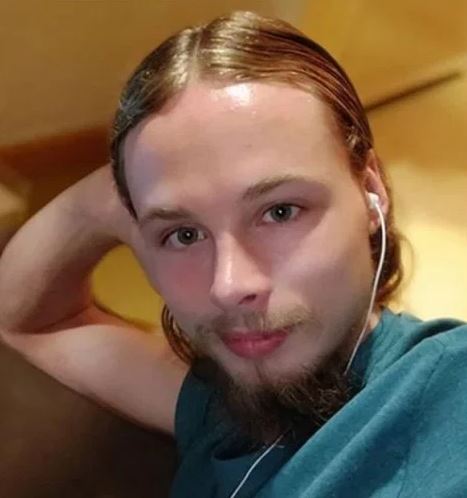 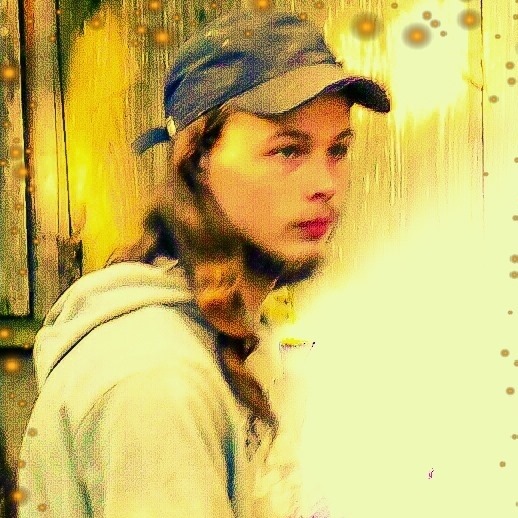 The five siblings and the older man were taken to receive treatment at an undisclosed location.

Today police were questioning a 58-year-old man who is said to have paid rent on the farmhouse, which is 200 yards back from the road and surrounded by high fences and CCTV cameras.

The mayor said the detained man was not the father of the family. It was not clear what his role was or whether he also lived on the farm.

Dutch newspaper Algemeen Dagblad said the man in custody was an Austrian carpenter identified as Josef B – who is linked to the timber firm where Jan says he worked.

Reports said the 58-year-old visited every day in a Volvo to tend a goat, several geese and a large vegetable plot.

Neighbours said they nicknamed him "Josef the Austrian" and described him as polite but frosty.

One told Dutch broadcaster RTV Drenthe: "You only had to get close to the yard and he sent you away. He was watching everything with binoculars."

Another resident said: "I really had no idea about this.

"This is the countryside. If someone doesn't want to talk to you, you have to accept that."

Officials have not commented on reports that the family may have held "end of days" apocalyptic beliefs.

Drenthe police spokeswoman Grietje Hartstra said: "There is a lot of speculation in the media about what happened, but as police we deal with facts.

"We still have a lot of unanswered questions."

She added: "The man is still in custody and is being questioned. A lot is still unclear and we are investigating exactly what happened there." 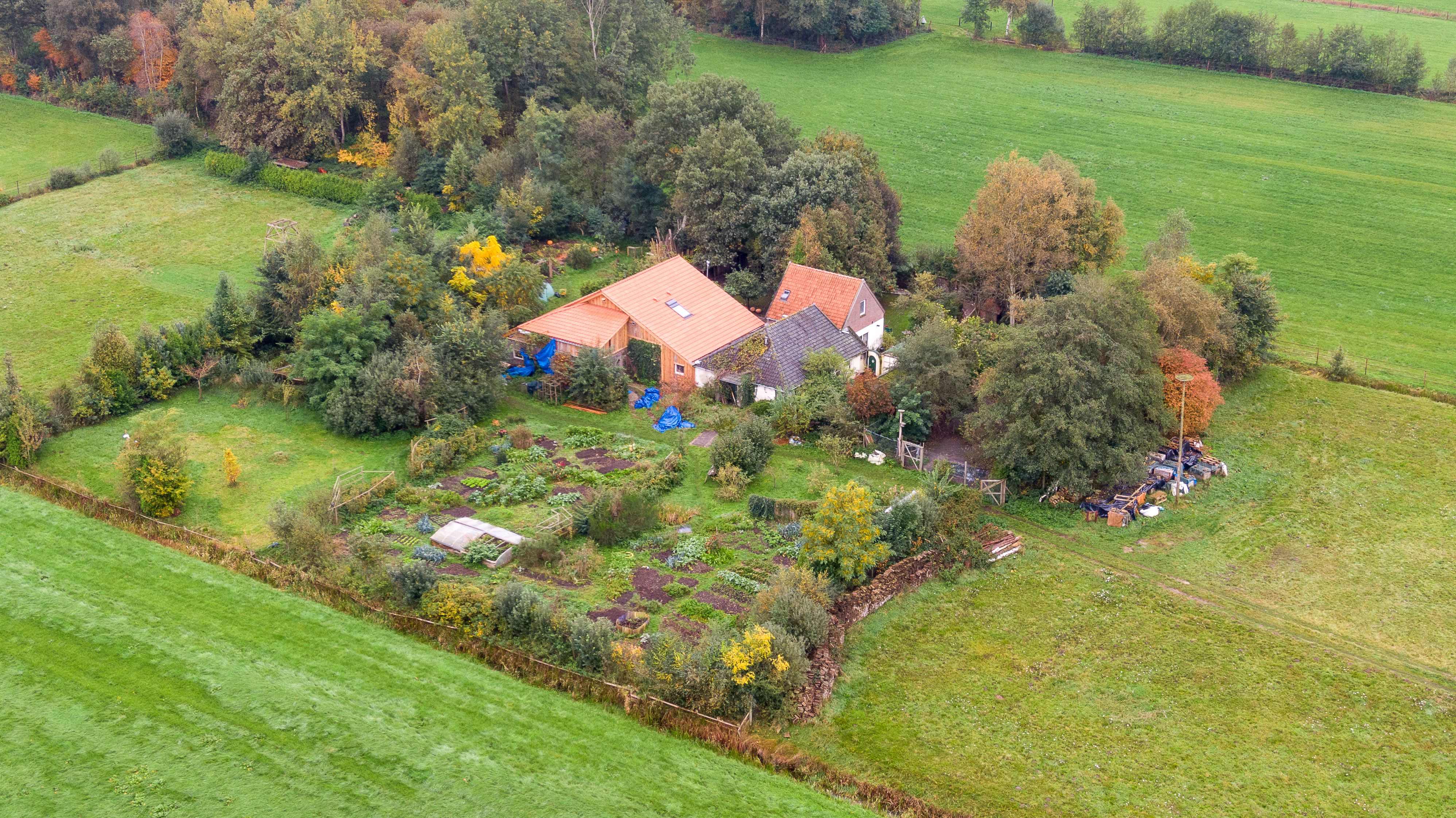 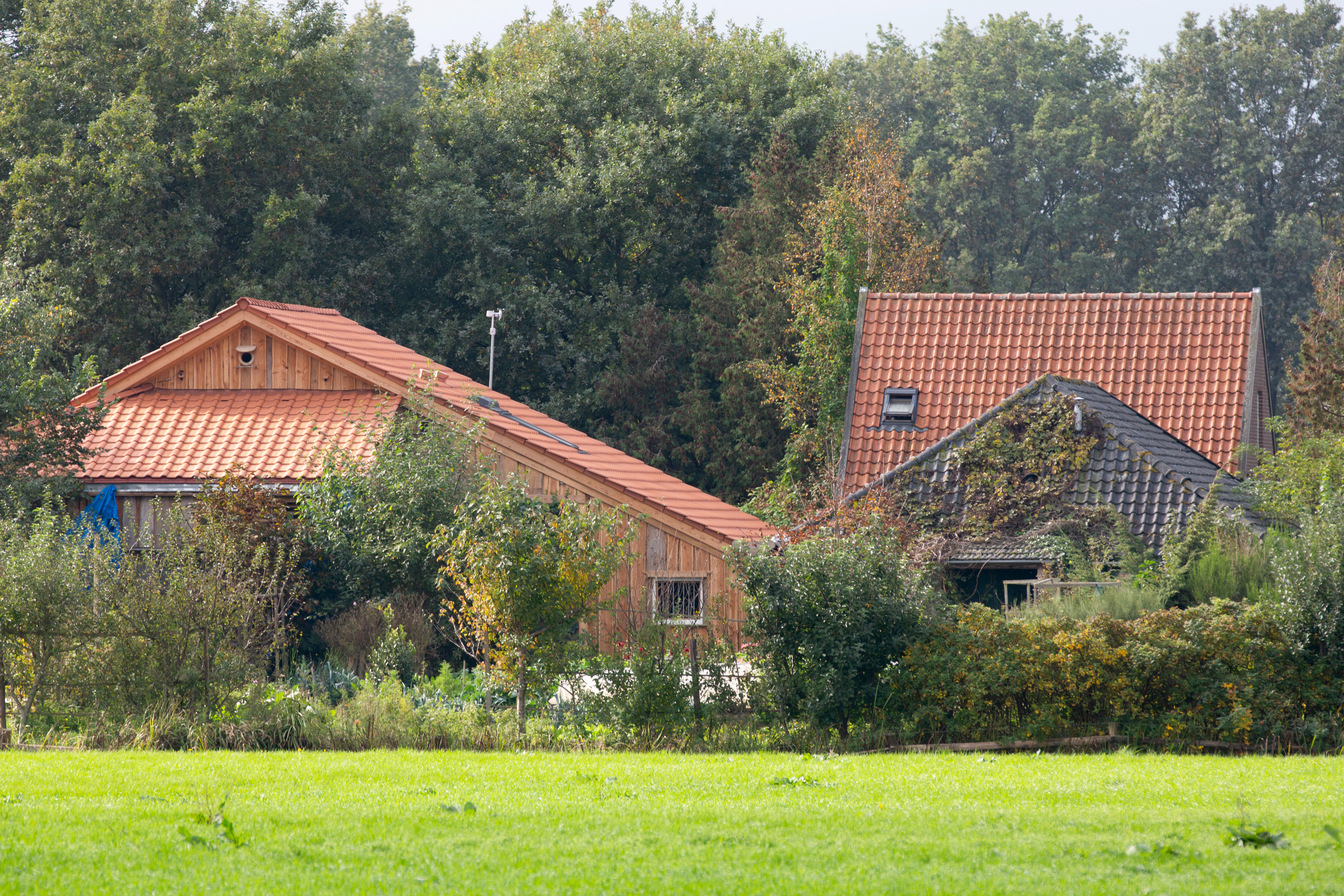