A HERO son with no first aid training saved his dad's life by performing CPR on him after watching some paramedics on TV.

Stuart Johnstone, 73, collapsed at home after suffering a cardiac arrest and his son Wayne jumped into action to help him. 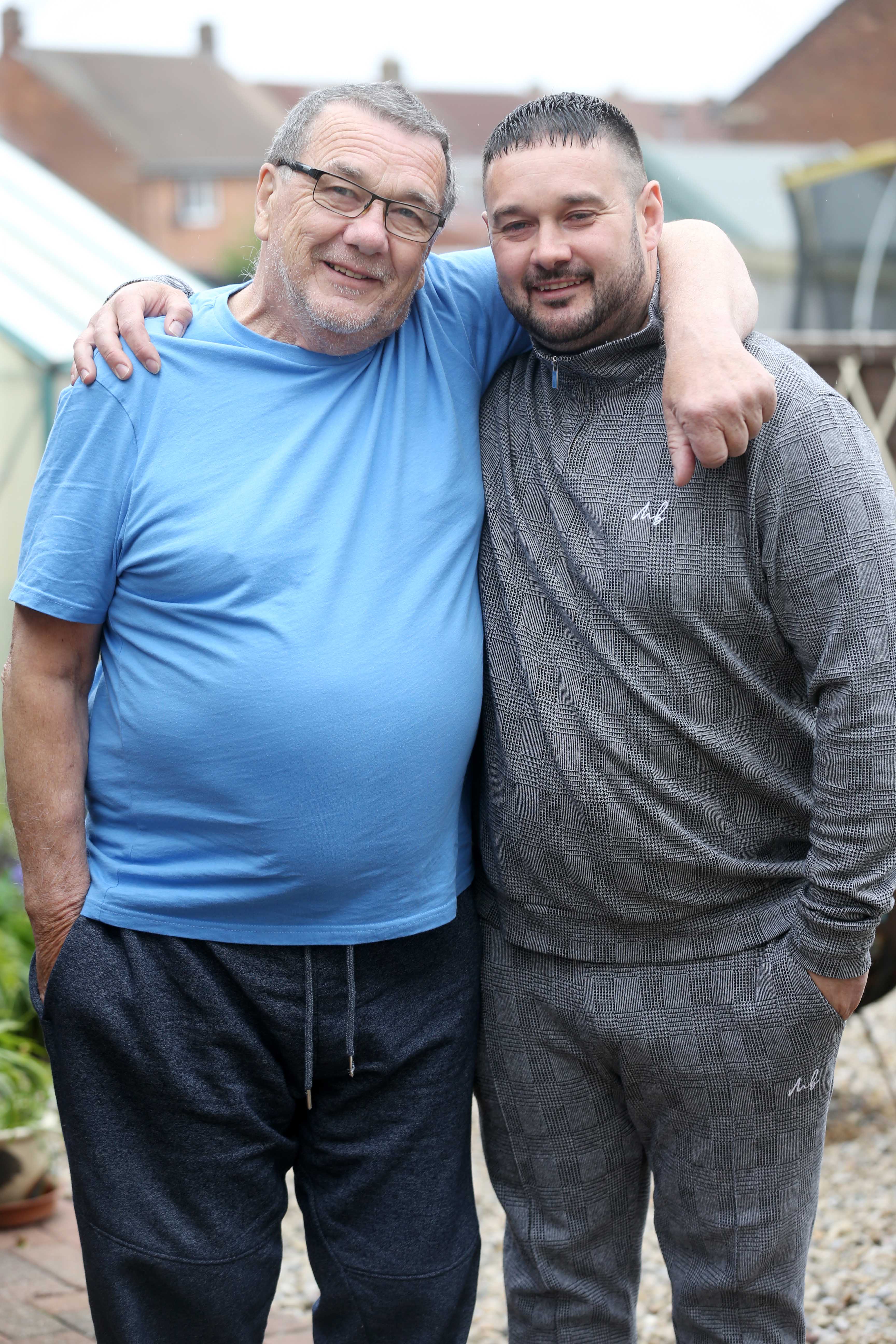 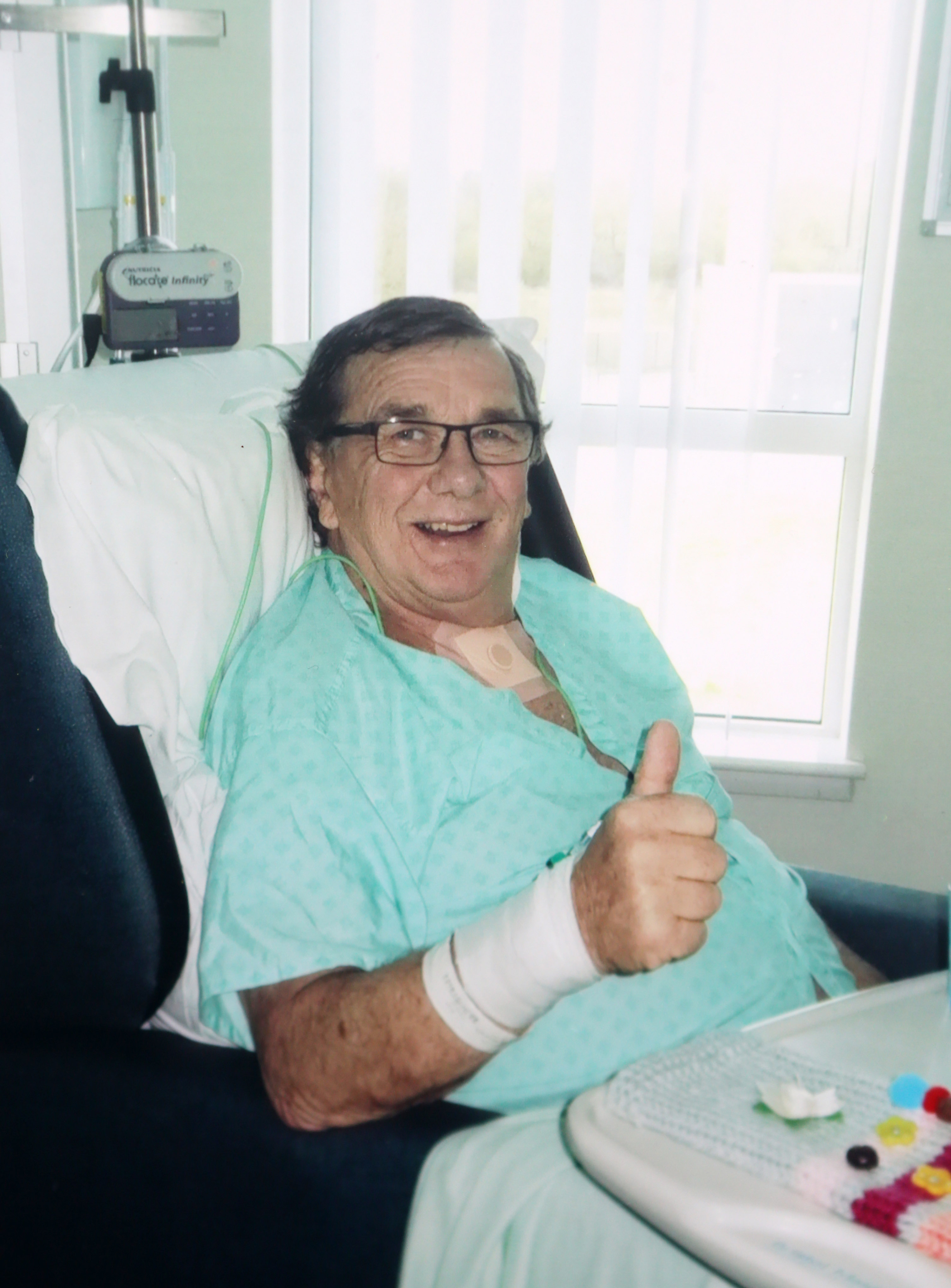 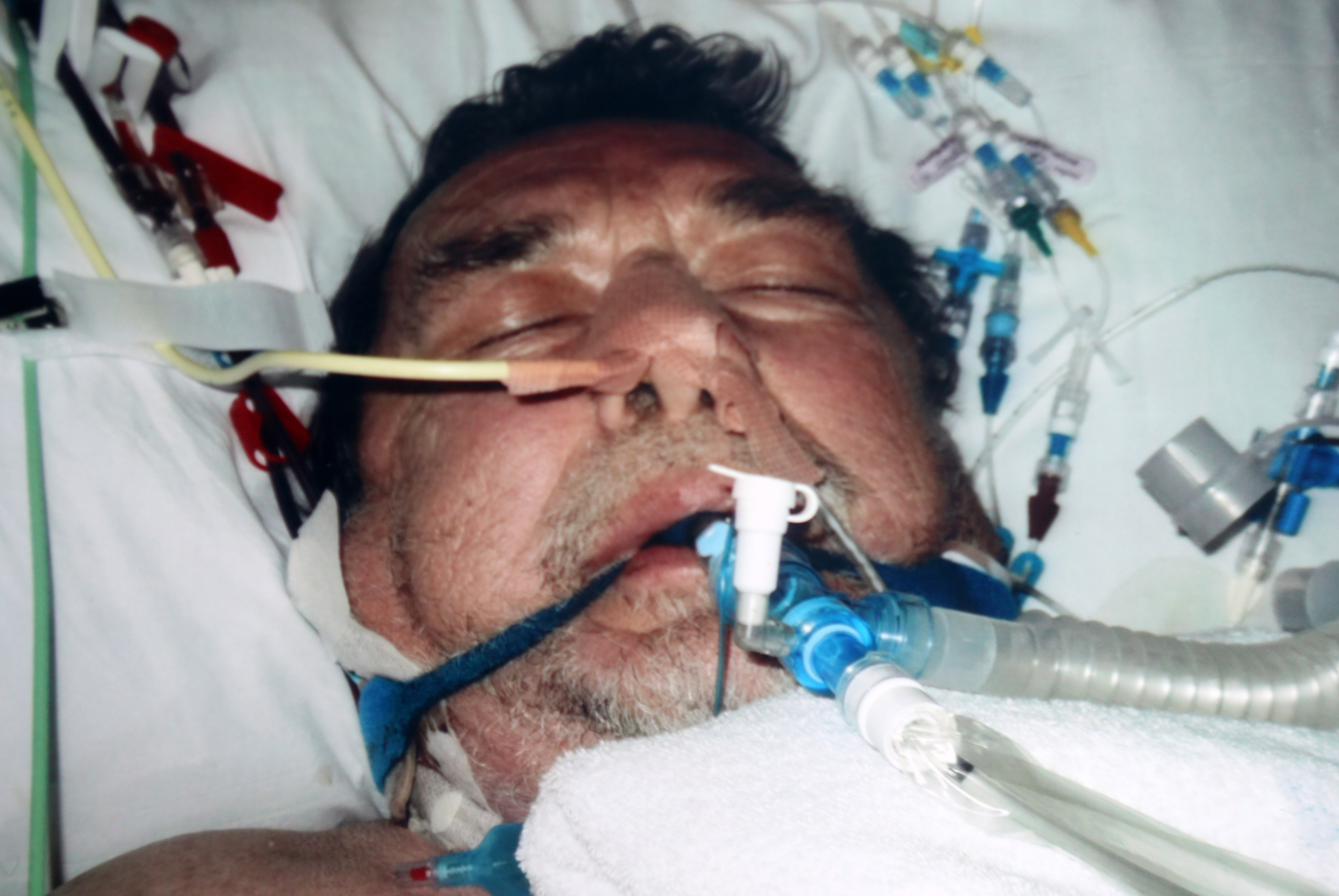 The 36-year-old, who had never practiced cardiopulmonary resuscitation before, copied some paramedics he had previously watched on TV to save his dad's life.

Mr Johnstone, who lives near his dad in Blyth, Northumberland, had been fitting a ceiling in his parents' kitchen and was returning from lunch when he heard what happened.

His mum ran out of the house screaming and said something had happened to her husband.

Stuart's son then ran straight in and saw his dad "lying face down by the stairs, unresponsive", so he decided to follow his instinct until his dad's heart restarted.

Wayne told Chronicle Live: "When I rolled him over his face was blue and purple, and he wasn’t breathing."

The hero son performed CPR on his dad for 15 minutes while his uncle Norman held Stuart's head as they were worried he was going to swallow his tongue.

Wayne said: "I'd never done it before, it was just instinct and what I'd seen on TV."

Meanwhile, the family called an ambulance and they were offered further guidance. 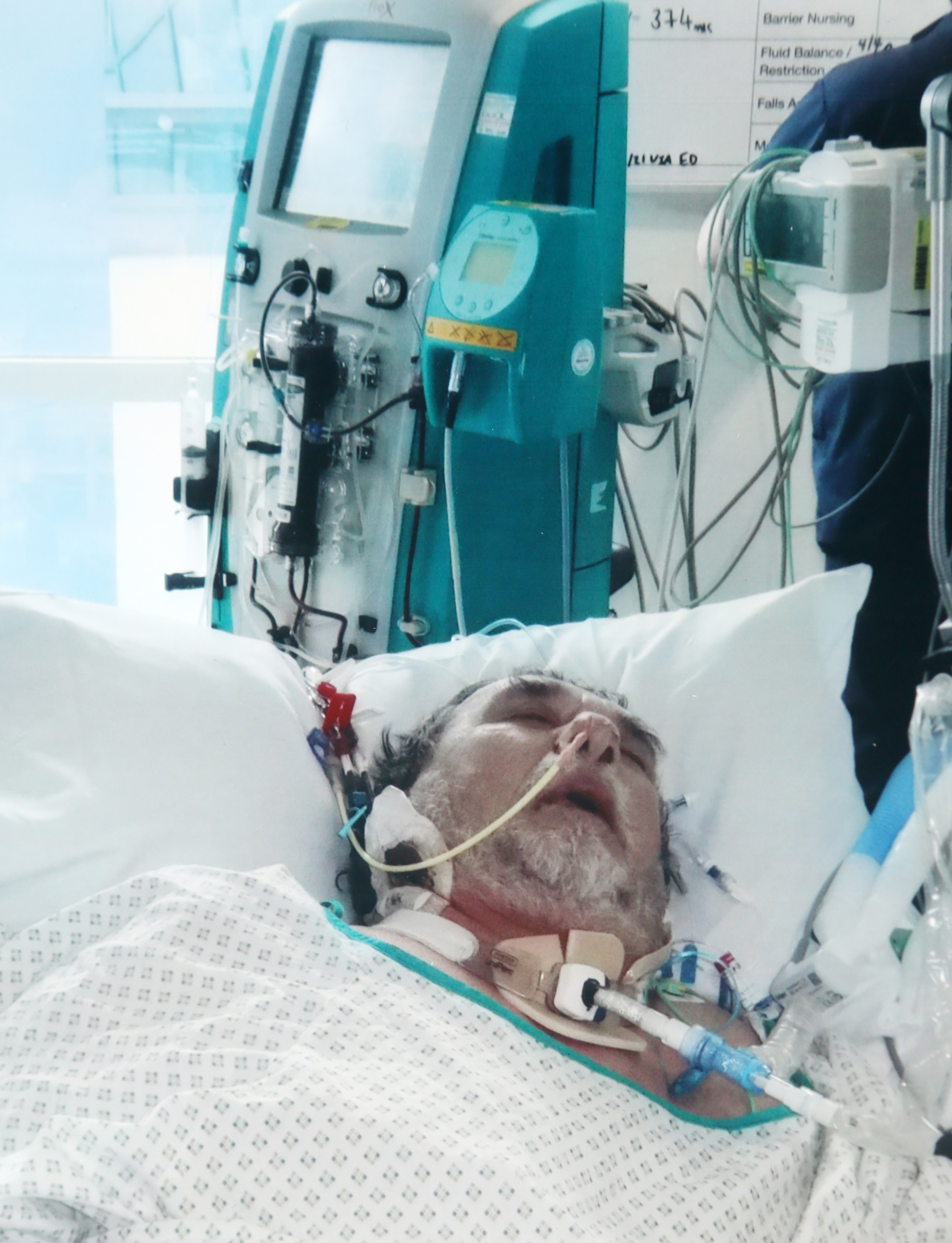 Wayne said: "I couldn’t tell you what was going through my head, I just wanted to keep him alive."

When paramedics arrived, they gave Stuart two shots of adrenaline and four shots with a defibrillator.

Doctors said Wayne's instinct had saved his dad's life and given him the best possible chance of survival.

I just wanted to keep him alive

In hospital, the 73-year-old's condition deteriorated, with medics fearing he only had hours to live.

He was put on a ventilator and his family were worried about him having brain damage, but thankfully his condition started to improve and on May 15 he returned home after six weeks in hospital.

Stuart, who has three children and nine grandchildren, was not left with any brain or heart damage, Chronicle Live reports.

Wayne, who saved his dad's life, said the six weeks Stuart spent in hospital were "terrible" for his family.

Movingly, he said of his dad: "He’s the glue that holds us all together, it was unbearable to think we were going to lose him. 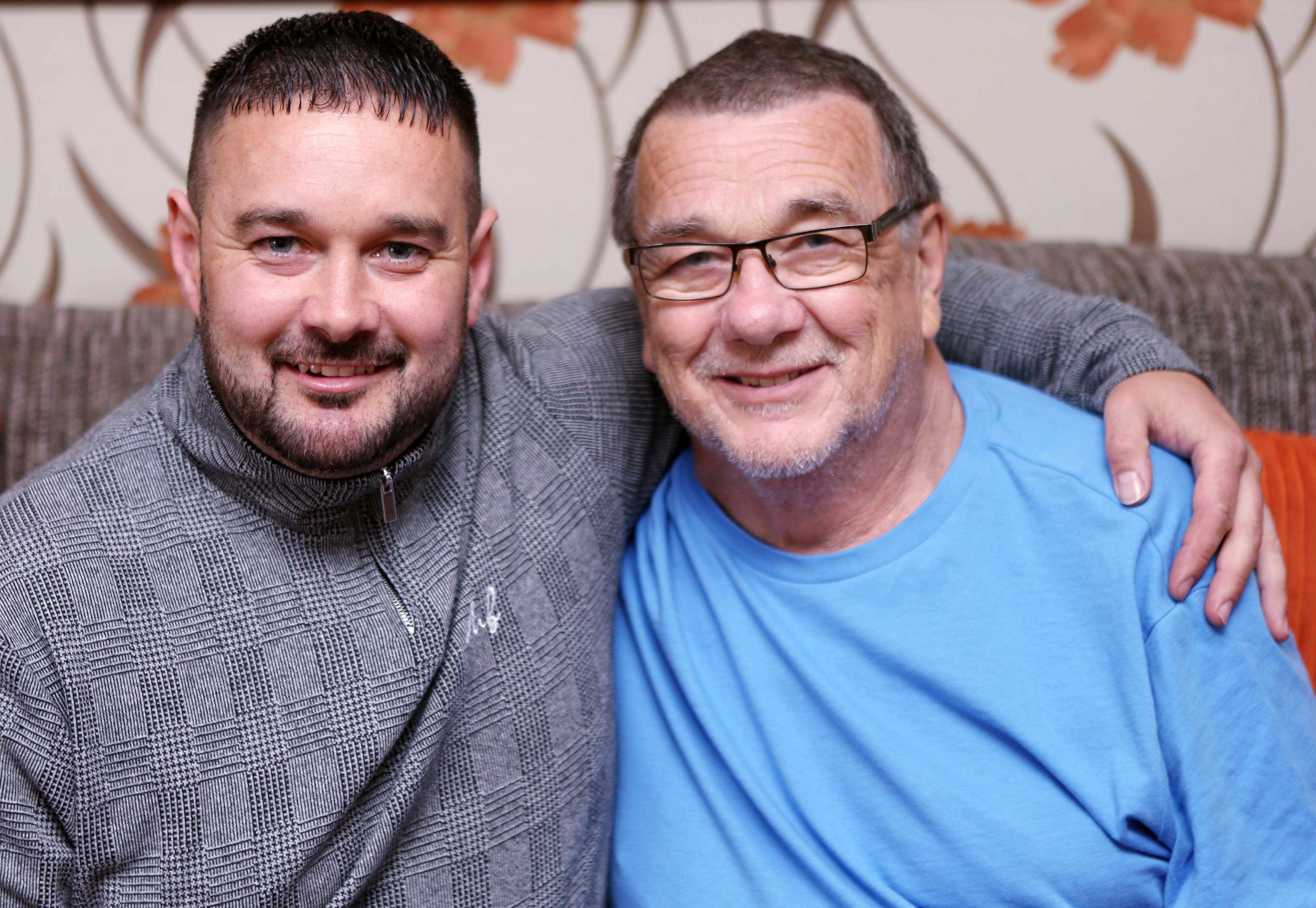