Suspects with extremely strange facial hair have been revealed in a hilarious mug shot gallery.

These images prove that suspected criminals really do come in all shapes and sizes, from the bizarre to the downright creepy.

Officers are privy to a range of hilarious and wacky hair styles as no two suspects hauled into police stations across the US are the same.

From handlebar mustaches to great big bushy beards and even mismatching facial hair – police officers have seen it all.

Here is a selection of the most comical mugshots taken at American police stations – proving that the officers really do have the last laugh. 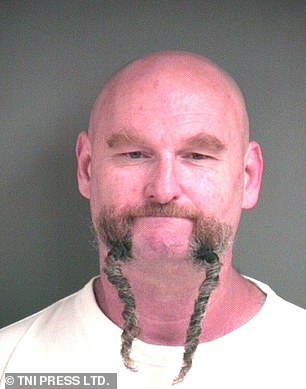 If you thought handlebar mustaches were a thing of the past, think again. This man (left) is sporting a twisted mustache straight from the ’70s. This suspect (right) managed three different colours in one hairstyle 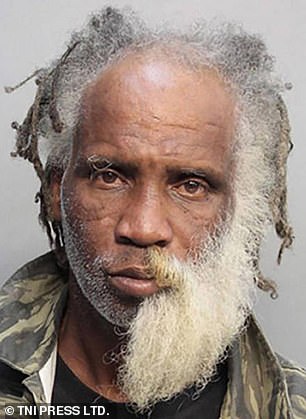 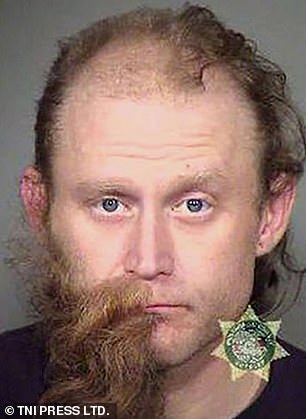 Who says a beard has to be symmetrical? These suspects were pictured sporting mismatched facial hair 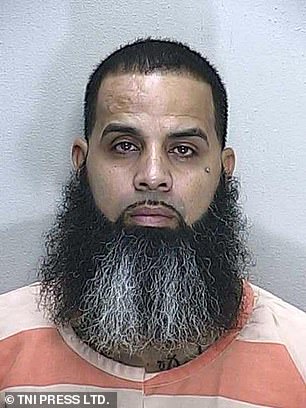 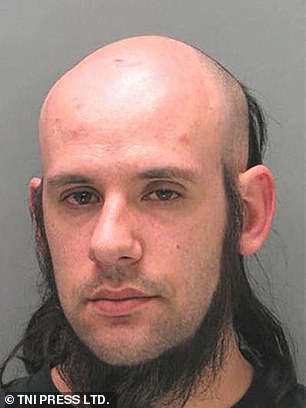 A close shave! These men apparently used their razors to fine precision while maintaining their looks 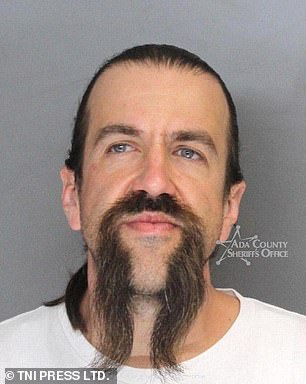 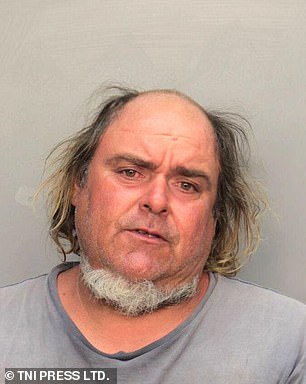 The mustache (left) will make you nostalgic for the good old days. This man (right) took the meaning of ‘facial’ hair to a new level after sporting a tuft on his neck 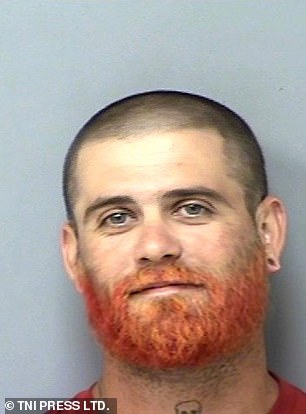 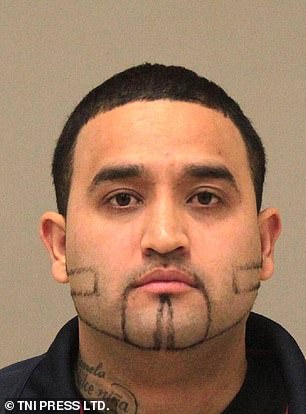 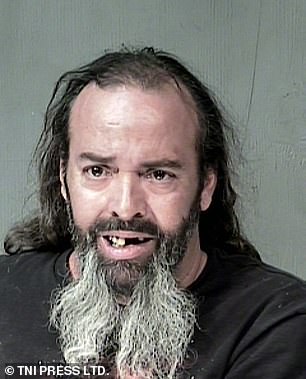 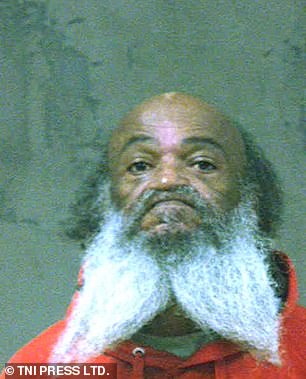 This man (left) is missing more than just a hairbrush. These images prove that suspected criminals really do come in all shapes and sizes, from the bizarre to the downright creepy 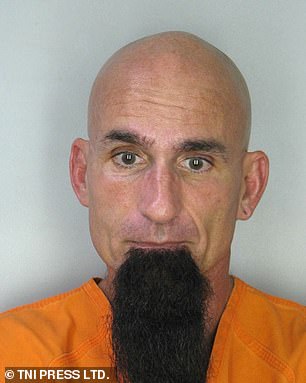 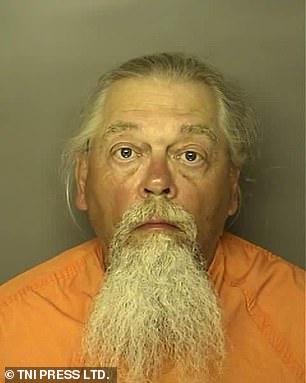 These suspects look pretty happy with their bold choices of beards 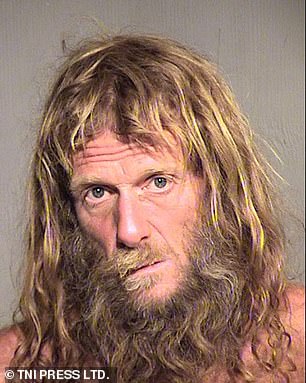 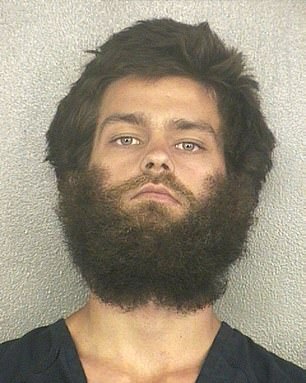 These mugshots make you wonder when these suspects last saw a pair of scissors? 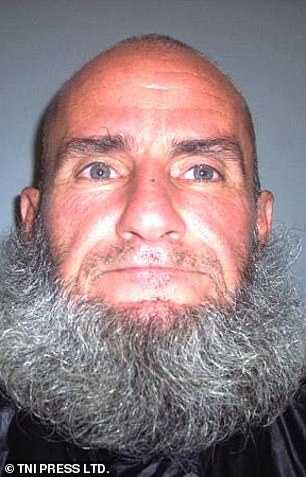 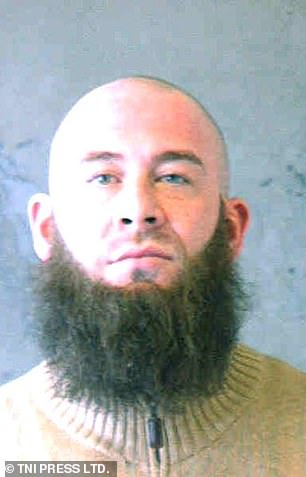 Bushy: What little hair these suspected criminals have on their heads they make up for on their faces 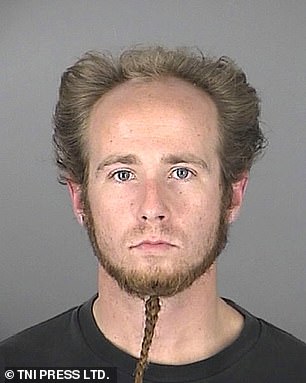 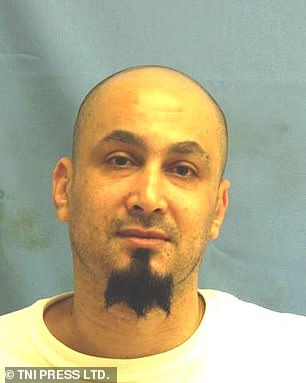 One suspect opted to tie his beard into a plait, while another trimmed his into a strange shape 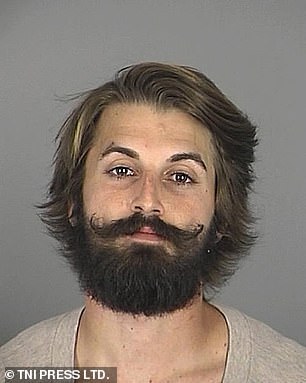 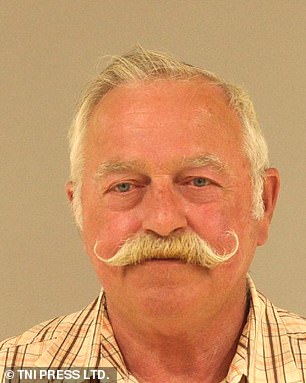 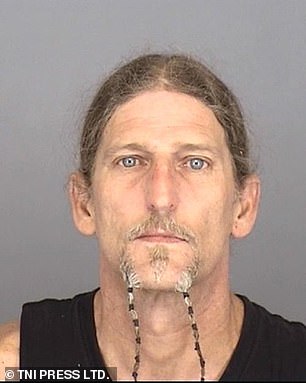 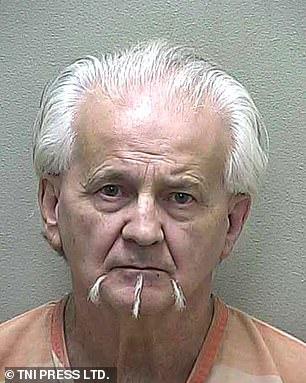 This suspect (left) scraped his mustache into two separate pony tails. The suspect on the right went one step further and divided his ‘tache into three 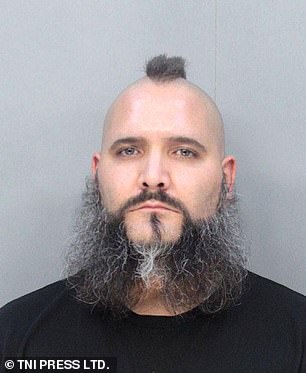 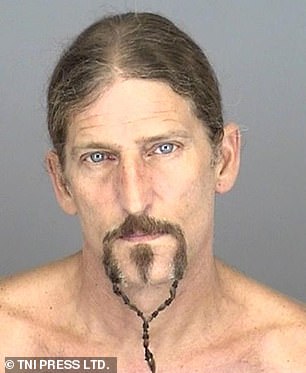