David Duckenfield’s trial over the gross negligence manslaughter of 95 Liverpool fans has been discharged at Preston Crown Court.

Six men and six women in the jury could not come to a conclusion after eight days of deliberation.

However, former Sheffield Wednesday club secretary Graham Mackrell, 69, was found guilty of failing to discharge his duty under the Health and Safety at Work Act.

Duckenfield, 74, denies the charges and the CPS has indicated it will seek a retrial.

Judge Sir Peter Openshaw gave jurors a majority direction on Monday afternoon, telling them he would accept verdicts on which at least 10 of them were agreed. 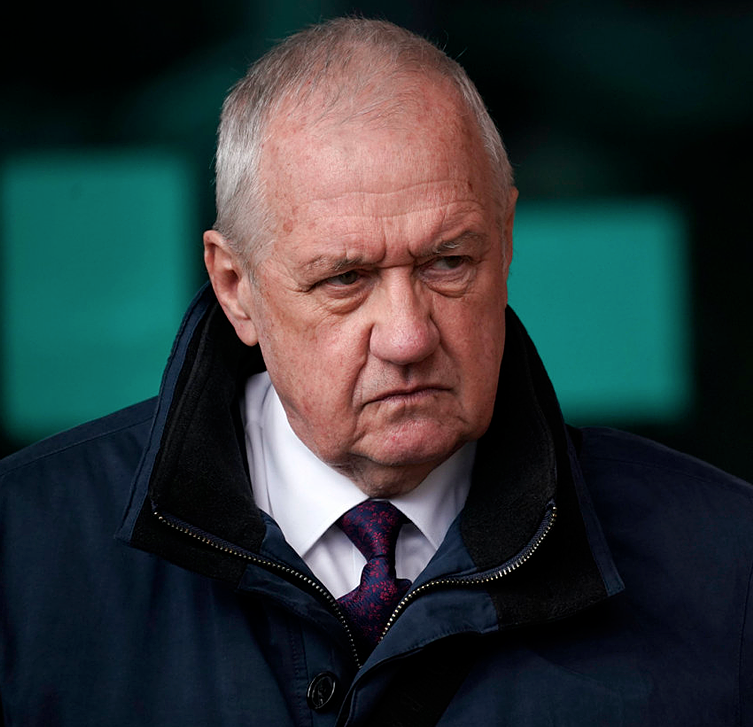 About 60 family members gathered at the Cunard building in Liverpool gasped as the jury foreman told the court they could not reach a verdict for Duckenfield on which they were all agreed.

There were cheers as the guilty verdict for Mackrell was announced.

The jury retired to consider their verdicts on Monday, March 25, after a 10 week trial and after a week of deliberations were given a majority direction.

They had deliberated for 29 hours and six minutes. 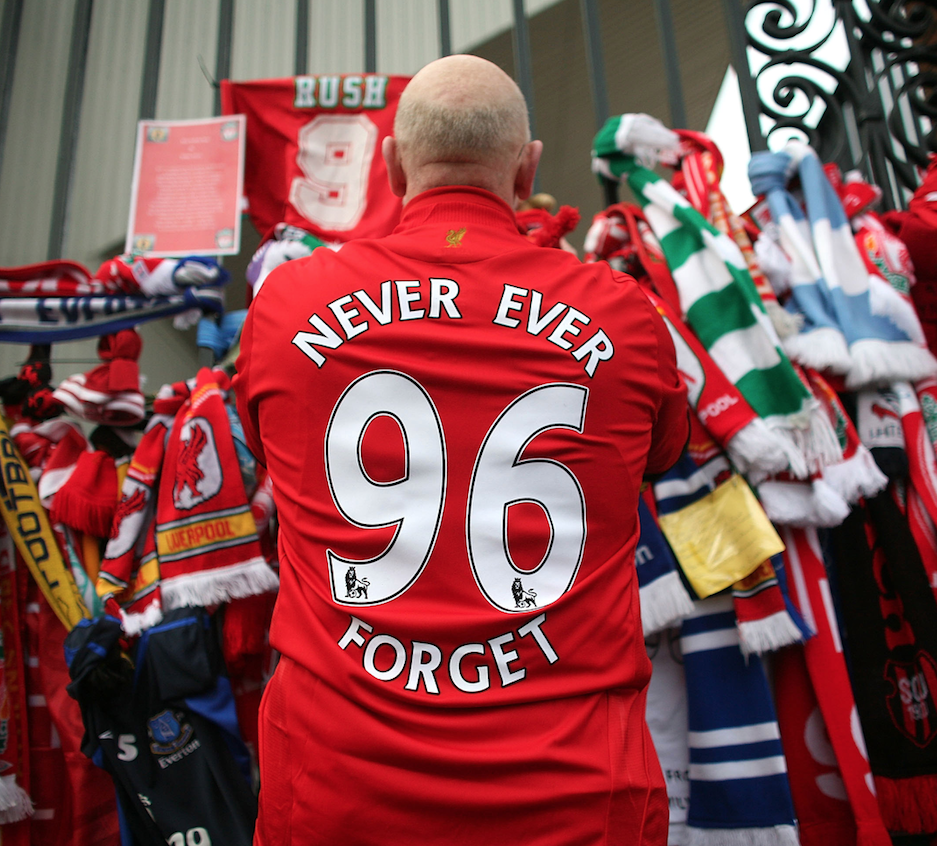 “There were cheers as the guilty verdict for Mackrell was announced.”

The prosecution in the case had alleged Duckenfield, 74, had the “ultimate responsibility” at the ground for the match between Liverpool and Nottingham Forest on April 15, 1989.

Under the law at the time he was not charged over the death of the 96th victim Tony Bland, as he died more than a year and a day after the disaster.

The court heard he ordered the opening of exit gates at the Leppings Lane end of the ground at 2.52pm, eight minutes before kick off, after the area outside the turnstiles became dangerously overcrowded.

More than 2,000 fans entered through exit gate C once it was opened and many headed for the tunnel ahead of them, which led to the central pens where the crush happened. 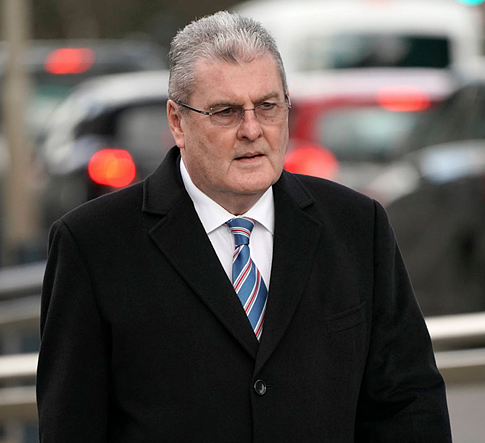 Richard Matthews QC, prosecuting, told the court in his closing speech that Duckenfield, who was promoted to the role less than three weeks before the match, should have had the knowledge to make “key lifesaving decisions” on the day.

He said many of the failures alleged by the prosecution had been admitted by Duckenfield when he gave evidence at inquests Into the 96 deaths in Warrington in 2015.

Benjamin Myers QC, defending Duckenfield, told the jury those comments were made with the benefit of hindsight and some of the questioning did not take into account his memory of the day.

He argued the case was “breathtakingly unfair” and said Duckenfield had “tried to do the right thing”. 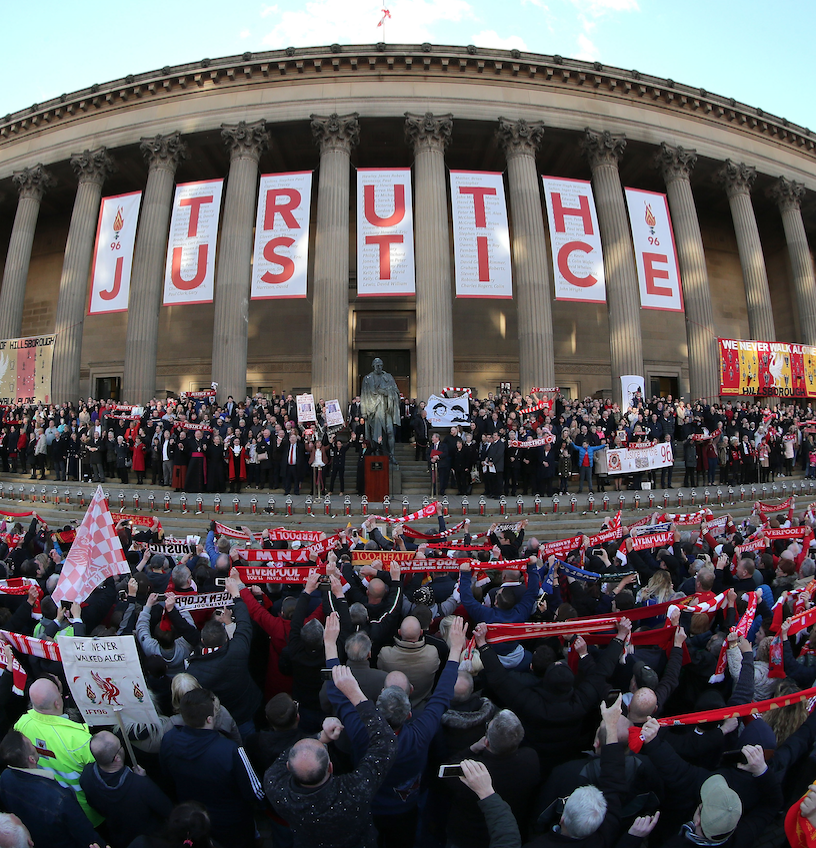 Duckenfield’s defence case lasted just 74 minutes and consisted of read evidence from Bernard Murray, the late superintendent who worked as ground commander and Duckenfield’s deputy on the day.

Mackrell, who was safety officer for the club at the time, was accused of failing to take reasonable care particularly in respect of ensuring there were enough turnstiles to prevent unduly large crowds building up.

The court heard there were seven turnstiles for the 10,100 Liverpool fans with standing tickets.

Mackrell did not give evidence either but Jason Beer QC, defending him, argued the build up outside was caused by other factors, including a lack of police cordons and the unusual arrival pattern of fans.

The case was adjourned at Preston Crown Court until 2pm.