A HOMEOWNER has been forced to tear down an “ugly” 6ft wooden fence after neighbours said it “brought down the area”.

Angry neighbours sparked a planning row after branding the fence, built outside a £250,000 four-bedroom home, "ugly". 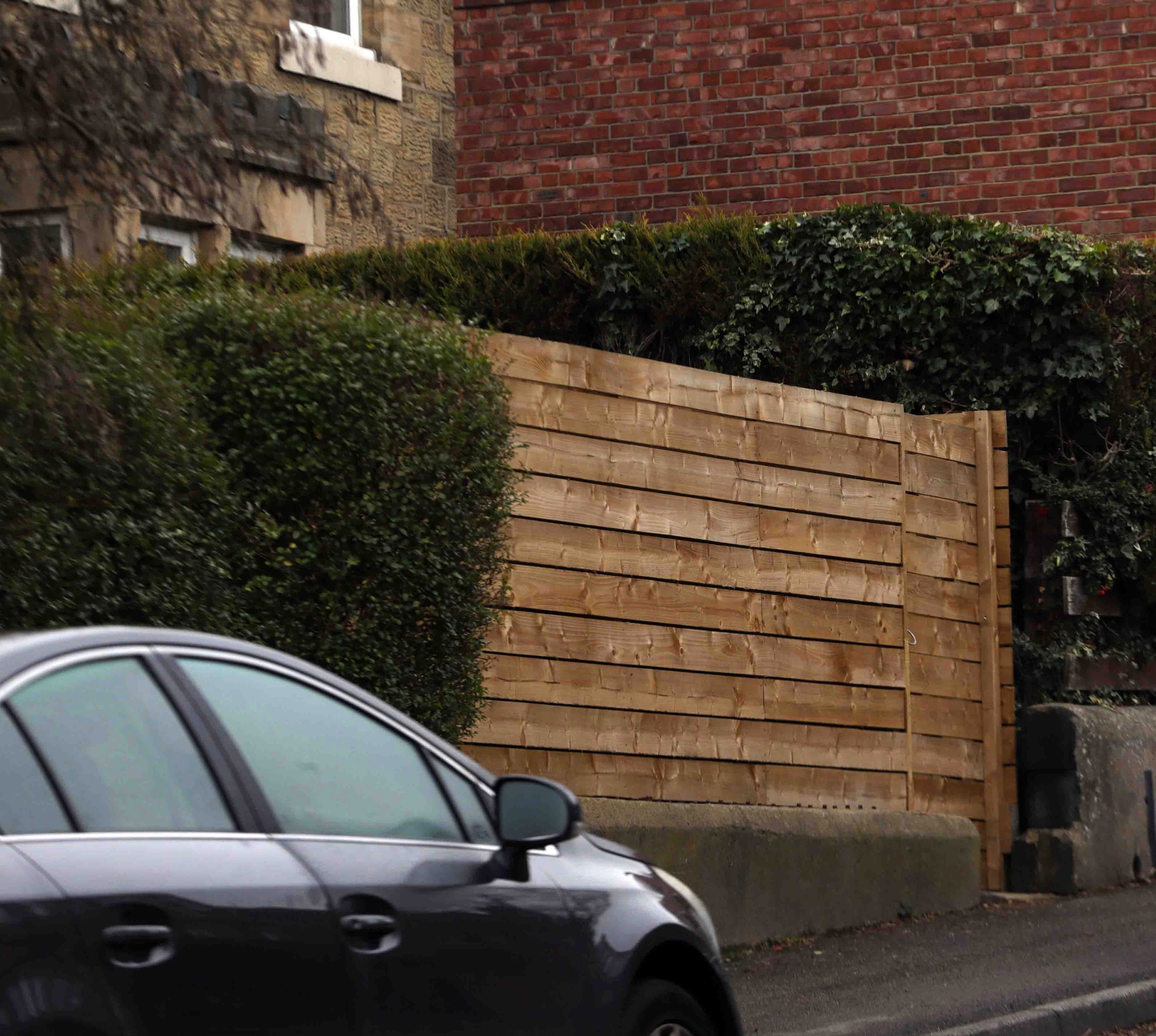 They claimed the "horrid fencing" was out of place in leafy Low Fell, a suburb of Gateshead in Tyne and Wear, which they say is synonymous with rows and rows of hedgerows.

The owner fought to keep it after Gateshead Council agreed with the objectors – and demanded it be pulled down.

But critics of the fence will no doubt be celebrating after it came down this week, after the homeowner seemingly threw in the towel in the battle to keep it up.

"The householder informed us this week that they were withdrawing their appeal and that they were removing the wooden fence and replacing it with a hedge," confirmed a Gateshead Council spokesperson.

Tree surgeons were seen installing the hedge on Tuesday outside the terraced property.

The original fence had been put up without planning permission.

But after it went up, Simon Walters – who lives in nearby Primrose Hill – said: "The fencing is ugly and not in keeping with the street or surrounding area."

And he wasn't alone.

Local Paul Dillon described the fence as "crude", saying: "The proposal is within the Low Fell conservation area and, as such, is out of character with the street scene."

Objectors were unhappy the "well established" hedge had been removed last summer, fearing it had been bustling with wildlife.

Gateshead Council refused a retrospective planning application before serving an enforcement notice to get it taken down.

In its refusal, the authority stated: "The fencing appears out of character with the street scene and would lead to less than substantial harm to the significance of the Low Fell conservation area."

It added there was "no public benefit to outweigh that harm". 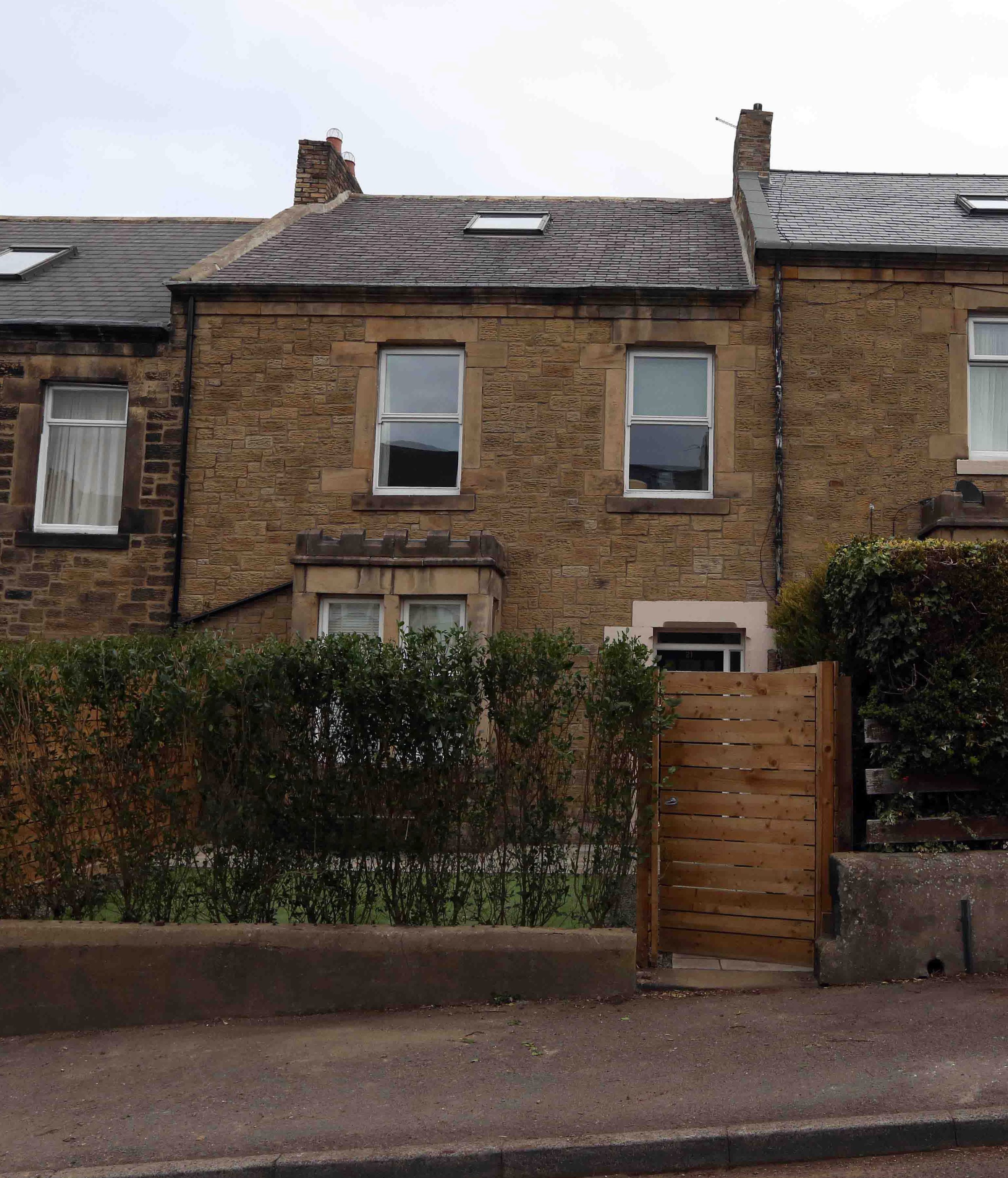 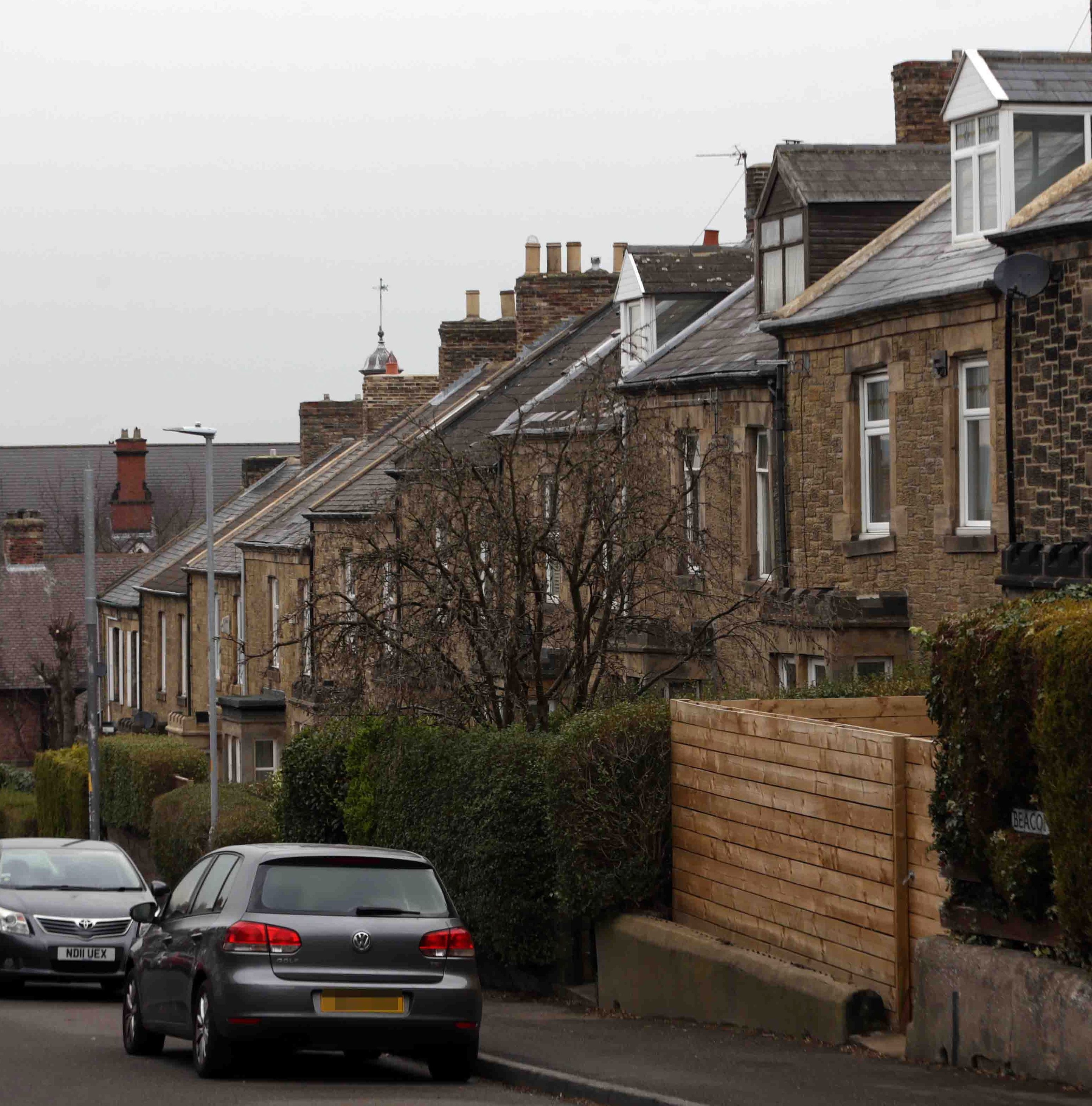 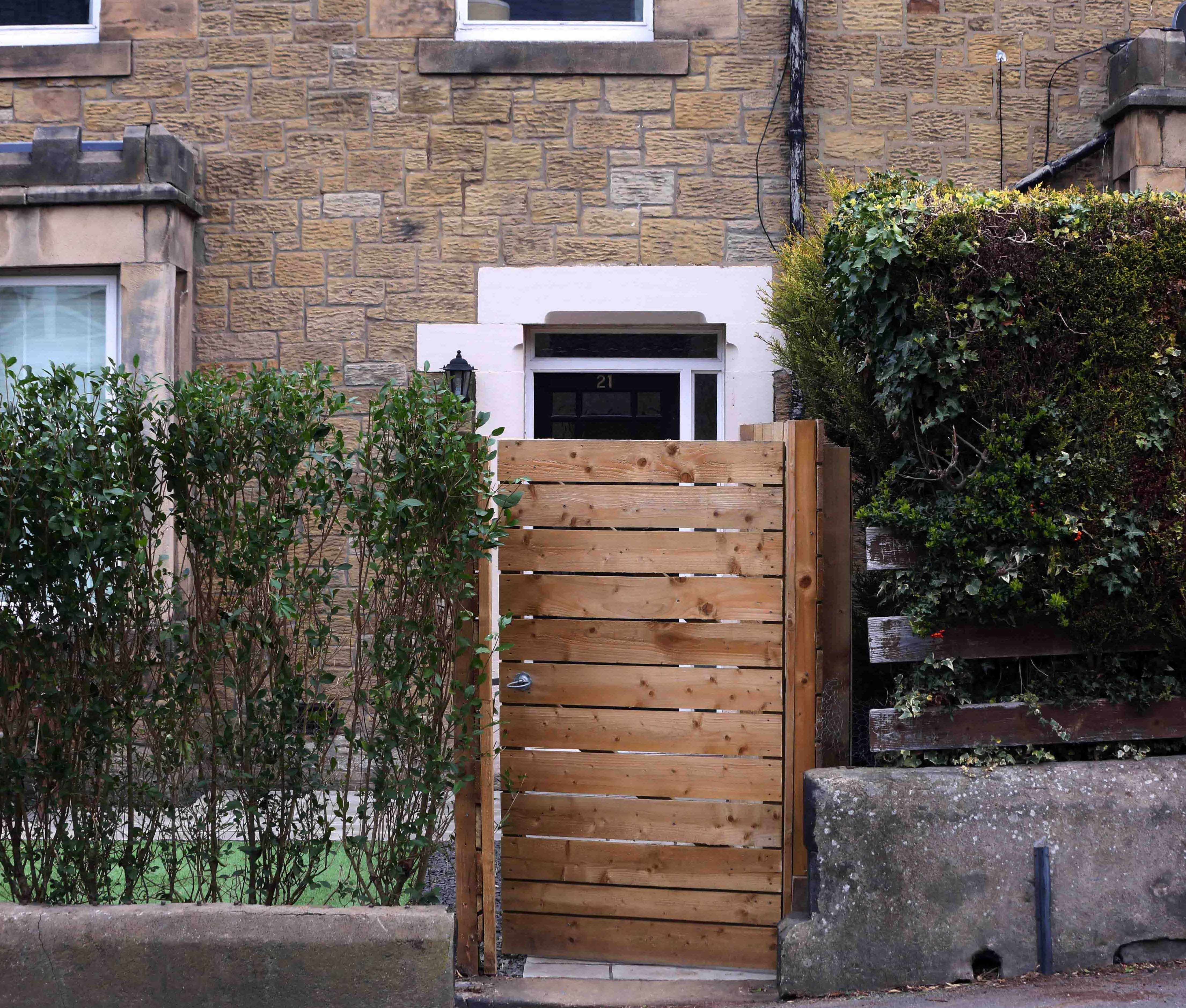 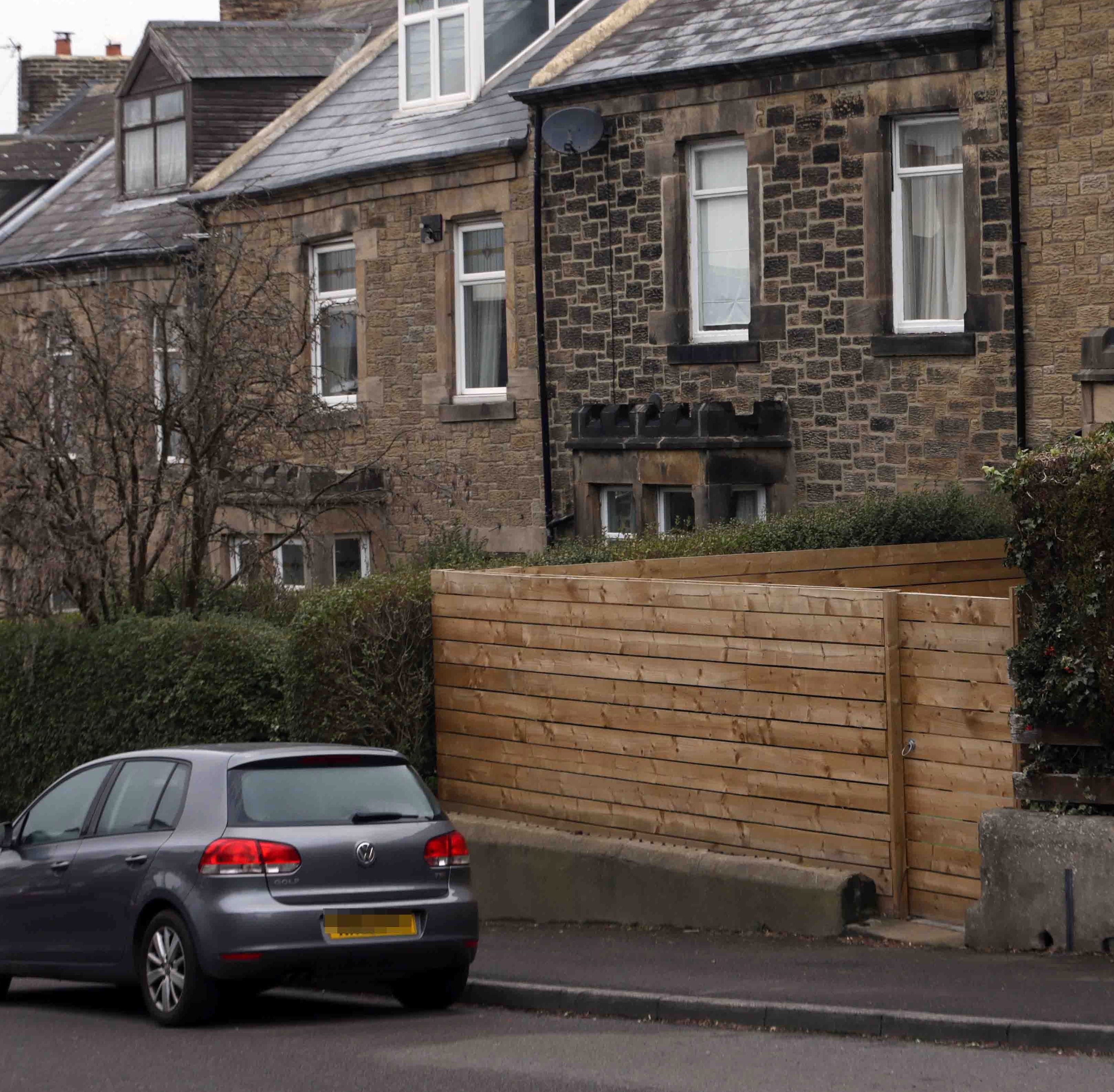