HONG KONG (Reuters) – Hong Kong’s police chief has urged citizens to demonstrate peacefully ahead of an expected large turnout on Sunday for a pro-democracy march that organizers said aimed to show the movement retained strong momentum. 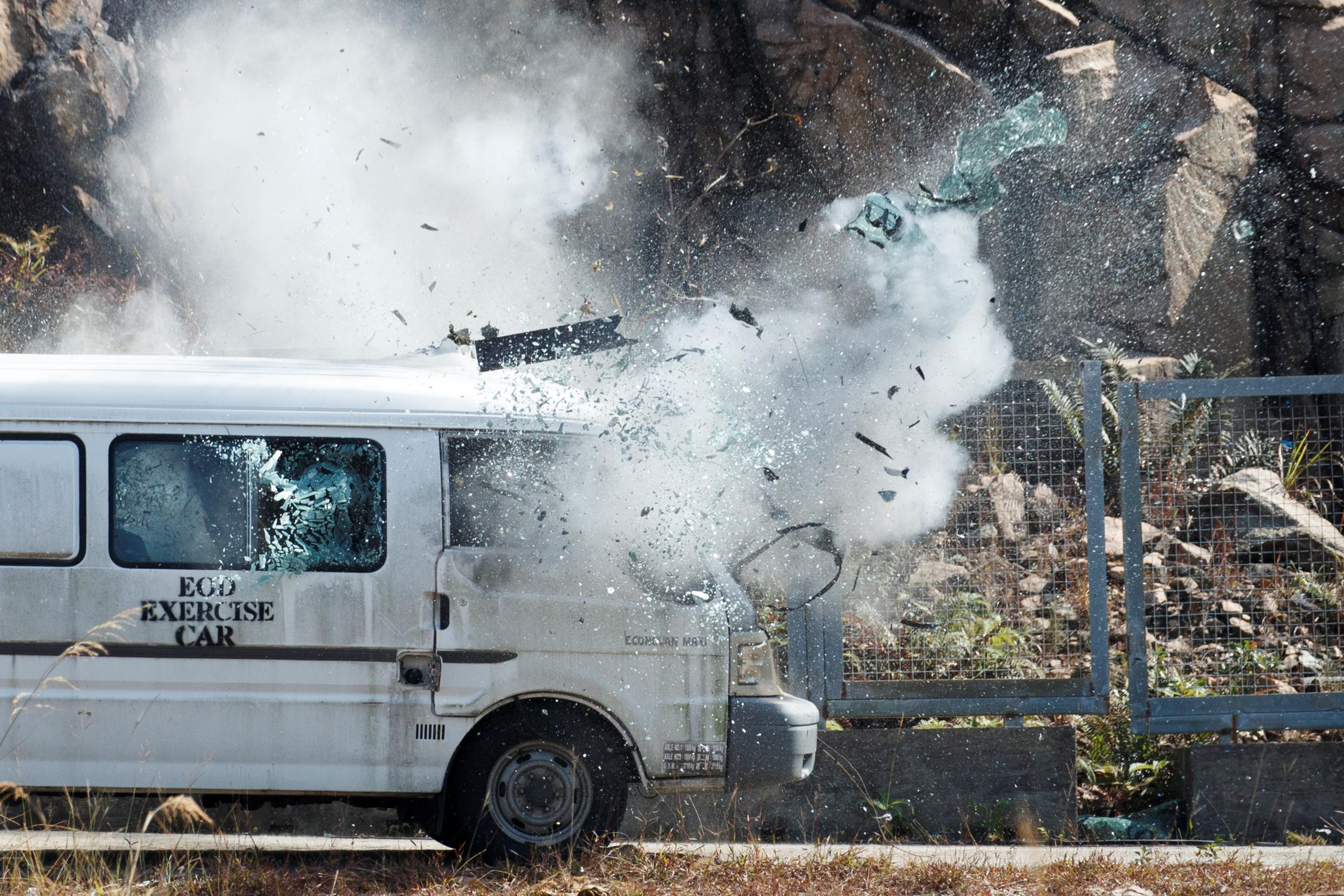 Police have given a rare green light to the demonstration, organized by the Civil Human Rights Front (CHRF), the group that called the largely peaceful million-strong marches in the summer.

“We hope our citizens can show the whole world (that) Hong Kong people are capable of holding a large scale rally in an orderly and peaceful manner,” new police commissioner Chris Tang said before departing on a “courtesy visit” to Beijing.

Tang was expected to meet senior officials of China’s ministry of public security and return to Hong Kong hours before Sunday’s protest.

The march will be a gauge of support for the pro-democracy movement following its victory in local elections last month.

“We want to tell Carrie Lam that the election results are not the end of the movement,” CHRF vice-convener Eric Lai said, referring to the chief executive of the Chinese-ruled city.

The unrest in Hong Kong is the biggest popular challenge to Chinese President Xi Jinping since he came to power in 2012.

The former British colony has been racked by six months of pro-democracy protests, sparked by a now-withdrawn China extradition bill, but which widened into calls for greater democratic freedoms.

Protesters have set out five demands, including an investigation into alleged police brutality and universal suffrage. Beijing has condemned the unrest and blamed foreign interference.

Despite the increasingly violent tactics of some protesters, pro-democracy candidates won almost 90 percent of seats in the Nov. 24 local elections, following the highest voter turnout since local polls began in 1999.

Hong Kong has since enjoyed some calm, which the police chief said he hoped could be maintained.

“In the last two weeks the city was relatively peaceful,” he said. “When the citizens have a chance to take a breather, we hope the violent people will really stop engaging in illegal activities.”

Results of a survey by the Hong Kong Public Opinion Research Institute (PORI) released Friday show public satisfaction with the police has plummeted in the past year.

Calculated on a ranking out of 100, with zero representing very dissatisfied, the police scored 35.34, almost halving from November last year when police scored 62.48.

Net satisfaction with the police is the lowest since 1997, when PORI began comparable polling.

Protesters plan a smaller rally late Friday against police use of tear gas, which they say is excessive and harms innocent bystanders. Police have said their use of force has been restrained.

Economic data this week points to the growing toll of the sustained protests on the major global financial hub, which slid into recession this year for the first time in a decade. 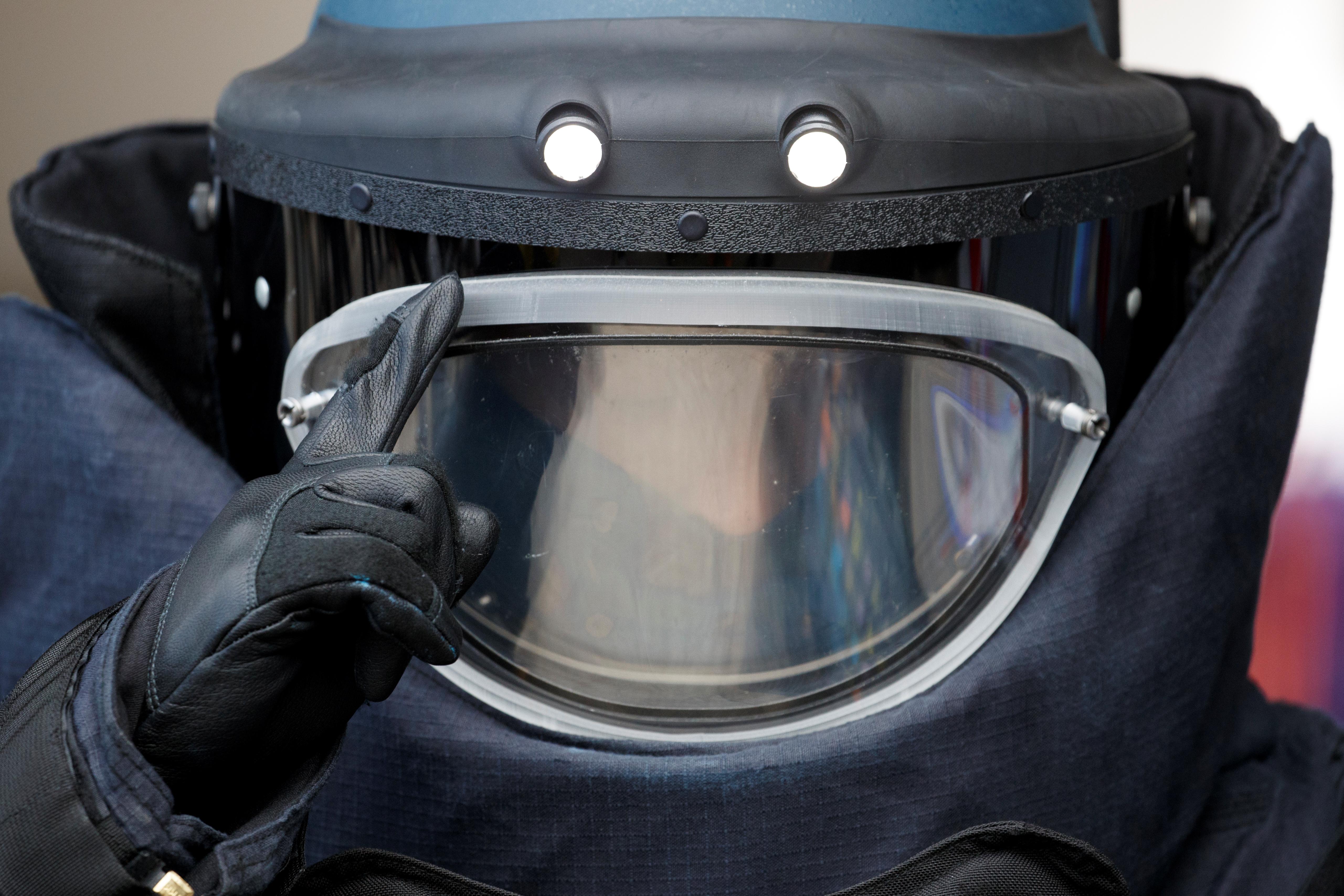 Subway operator MTR Corp expects a decline of HK$1.6 billion in full-year net profit, hit by a drop of 14% in passengers during the protests, as well as damage to its stations and facilities.

By Saturday, transport authorities will complete a review of plans for a cash injection for Hong Kong Airlines, which is battling a steep decline in demand as a result of the protests.

Raising funds is crucial for the local carrier, partly owned by cash-strapped Chinese conglomerate HNA Group, to get its license renewed.