WASHINGTON (Reuters) – Democrats will use their new majority in the U.S. House of Representatives to reverse what they see as a hands-off approach by Republicans toward President Donald Trump’s foreign policy, and push for tougher dealings with Russia, Saudi Arabia and North Korea. 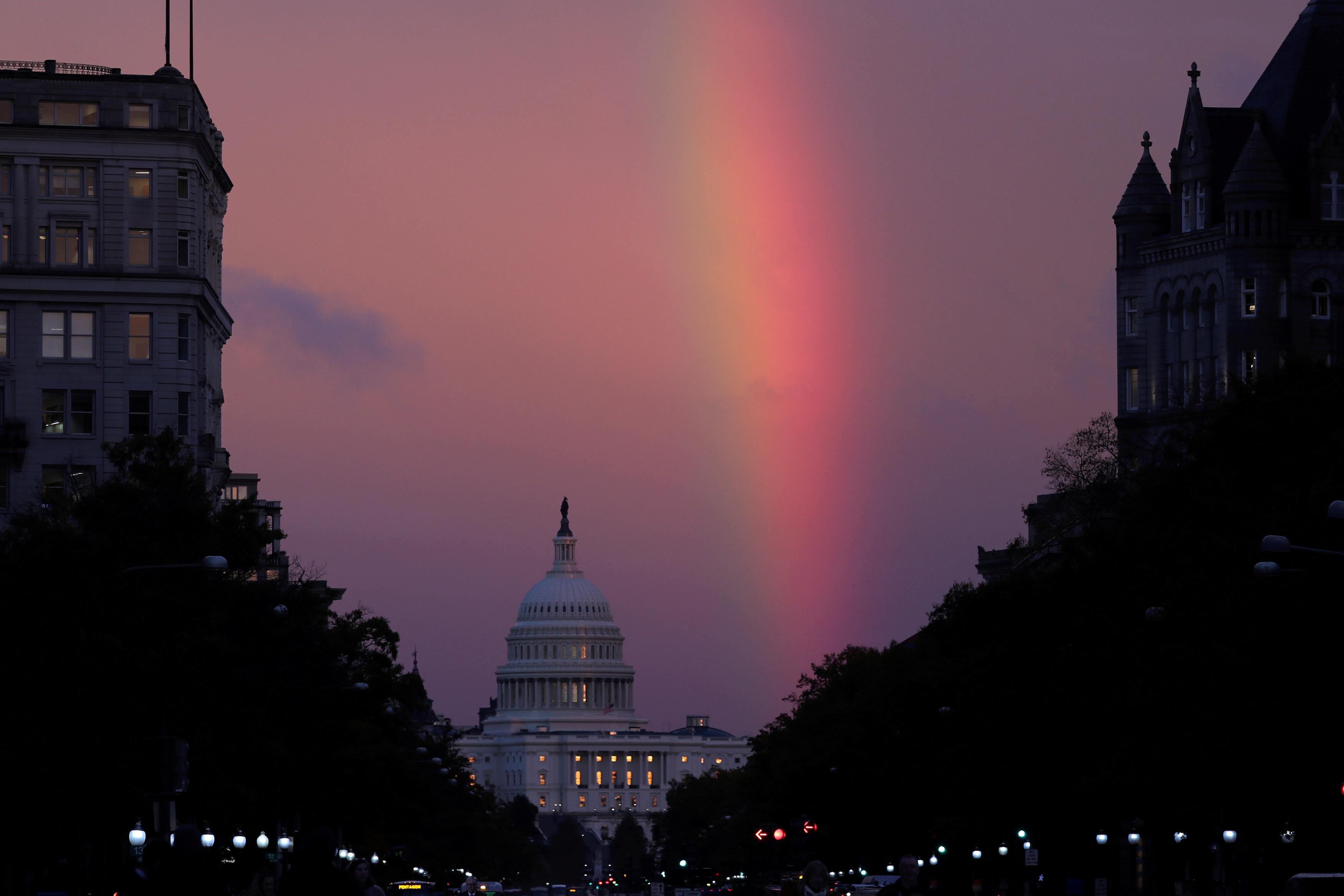 Representative Eliot Engel, the Democrat in line to head the House Foreign Affairs Committee, said they may also push for congressional authorization for the use of military force in places like Iraq and Syria. But on some hot-button areas, like China and Iran, he acknowledged there was little they could do to change the status quo.

Now that they have taken control of the 435-member House of Representatives for the first time since 2011, Democrats will decide what legislation is considered in the chamber and have a bigger role in setting spending policy and writing legislation.

“I don’t think we should challenge something just because it’s put forth by the administration, but I do think we have an obligation to review policies and do oversight,” Engel told Reuters in a telephone interview.

Since they must still work with a Republican-controlled Senate to pass any bills, the Democratic majority’s greatest influence will be oversight, the ability to call hearings and, if necessary, subpoena witnesses, as they lead committees like Foreign Affairs as well as Armed Services and Intelligence.

HOW DO THE DEMOCRATS SEE RUSSIA?

Democrats plan Russia-related investigations, such as a probe of possible business ties and conflicts of interest between Trump and Russia.

From a policy perspective, a Democratic-led House would push to punish Russia for interference in U.S. elections and activities including its aggression in Ukraine and involvement in the Syrian civil war.

The House would push for more sanctions, including measures targeting new Russian sovereign debt. It would also try to pressure Trump to enact all of the sanctions in a sweeping bill he reluctantly signed into law in August 2017.

“It’s ludicrous that there could be such a high-level meeting between the two leaders and Congress should be in the dark about it,” Engel said.

He said the issue of Russia’s interference in the 2016 election “hasn’t been at all resolved.”

The furor over the death of journalist Jamal Khashoggi at the Saudi consulate in Istanbul has added to lawmakers’ frustration with Saudi Arabia over the war in Yemen and human rights.

A Democratic-led House would vote on legislation to block arms deals with Riyadh, make it difficult to win congressional approval of a nuclear energy deal and consider a measure to stop U.S. aircraft refueling and other support for the campaign in Yemen.

While Engel still views Saudi Arabia as a counterweight to Iran’s influence in the Middle East, he said Washington must demand more from Riyadh. “If the Saudis want our support, then they have to address some of the things that concern us,” he said.

Democrats say they are determined to obtain more information about meetings by Trump and Secretary of State Mike Pompeo with North Korean Leader Kim Jong Un, worried that Trump is so eager to make a “great deal” that he will give Kim too much.

Engel and other Democrats plan to call administration officials to testify in public, and behind closed doors, about the status of talks. But they also will walk a fine line, because they do not want to be seen as interfering with diplomacy and efforts to prevent a nuclear war.

“I think it’s good to have some kind of a dialogue with them. But we shouldn’t be deluded in thinking that they’re going to have any major changes,” Engel said.

Democratic House control is not expected to yield significant changes in China policy. Democrats will hold more hearings and demand more briefings, but criticism of Beijing has so far crossed party lines and that is not expected to change.

Prominent Democrats, such as Representative Adam Schiff, who is in line to chair the House Intelligence Committee, have joined Republicans backing measures to clamp down on China, like legislation treating ZTE Corp and Huawei Technologies Co Ltd [HWT.UL] technology and phones as major cyber security threats.

But Engel and others acknowledged the need for China as a partner, particularly in dealing with North Korea. “I think we need to be careful not to lash out,” Engel said.

Like Republicans, Democrats are divided on Trump’s trade war with China. Some party members see free trade as a generator of jobs, while others back tariffs to protect workers in industries such as steel and manufacturing.

Democrats were infuriated by Trump’s withdrawal from the international nuclear deal with Iran that Democratic President Barack Obama’s administration reached in 2015. But there is little they can do to change the policy as long as Republicans occupy the White House.

Lawmakers also are wary of seeming too friendly to Iran, especially given hostility to Tehran by the government of Israel. While Israeli Prime Minister Benjamin Netanyahu has worked increasingly closely with U.S. Republicans, strong ties to Israel remain a top priority for both parties.

Engel was among Democrats who opposed the Iran deal, but he said Trump should work more closely with important allies, like the members of the European Union, on that and other issues. “I think what we should do is try to repair the damage with our alliances that has been done,” he said.