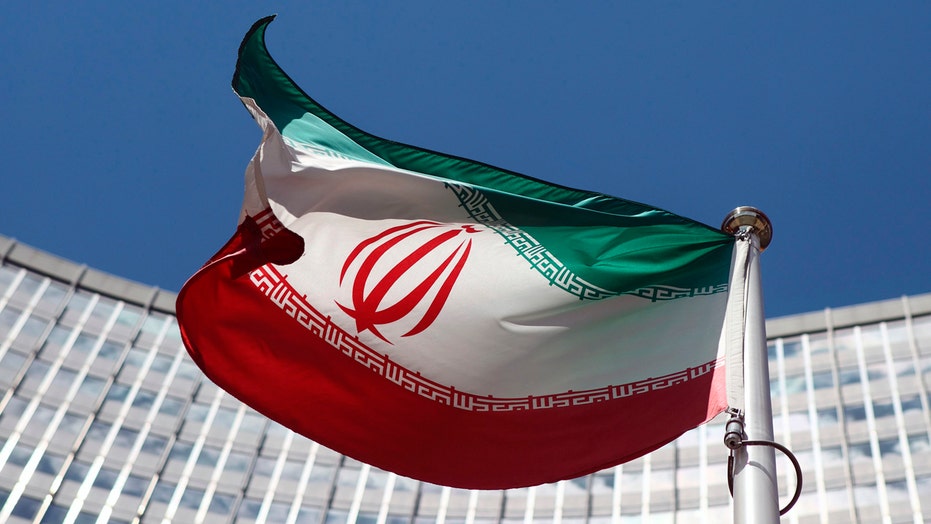 Is Iran conspiring with Hamas in their conflict with Israel?

Tensions between Israel and Hamas have escalated to levels not seen since the 2014 Gaza War, and national security analyst Rebecca Grant joined Fox News Saturday to discuss Iran’s intentions and influence in the region.

Since early last week, Hamas and Israel have exchanged rocket-fire, and air strikes, reigniting unrest in the Middle East. With sirens echoing across southern Israel and civilians finding safety in bomb shelters, many have questioned Iran’s influence in the growing conflict.

“Iran is a huge factor,” Grant said. “I see Iran all over this from the call from the commander of their Quds Force, talking to Hamas. Of course, it’s Iran who has supplied a lot of the missiles and the missile technology for these ongoing strikes that we’re seeing.”

President Biden spoke to Israeli Prime Minister Netanyahu and Palestinian President Abbas Saturday, and during the phone call with Netanyahu, Biden echoed his support for Israel’s right to self-defense and committed to a negotiated two-state solution.

Netanyahu spoke to the Israeli people following his call with the U.S. President saying, “Our aim is to send Hamas a message that it’s not worth sending rockets next time they want.” 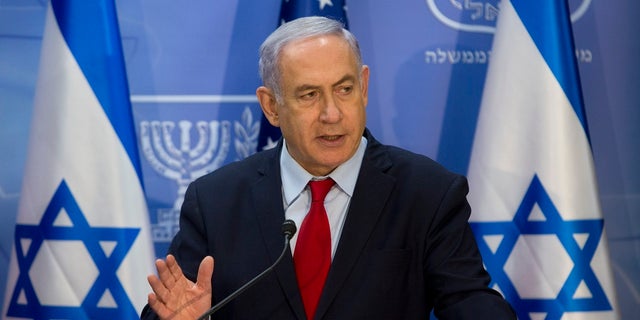 President Biden has come under fire for his stance on Israel as several prominent Democrats within his own party showed disapproval.

“This is really turning into a deepening crisis for Biden. He also has splits within the Democratic Party of those who are more assertive about Palestinian rights and those who are defenders of Israel” Grant said.

Michigan Congresswoman Rashida Tlaib criticized the President on the House floor Friday, claiming he did not recognize the “Palestinian humanity.”

The Commander In Chief has also faced heavy criticism after announcing the administration is opened to easing U.S. sanctions on Iran. U.S. and Iranian diplomats have traded talks to negotiate a reconstructed deal following former President Trump’s abandonment of the 2015 Iran Nuclear Deal. The Biden administration also announced this week that the U.S. will be releasing aid to the Palestinians.

Rebecca Grant raised concerns over President Biden’s diplomatic responses to Iran saying, “I’d like to see the Biden team step back from talking about reentering that nuclear deal with Iran. It’s too bad Biden already released money to Gaza, the Palestinians through the U.N. It would have been great to have that hold over their heads. We need to see really a much stronger response and a demand for a cease-fire.”