DAVID Cameron is known as the former Prime Minister who called the catastrophic EU Referendum in 2016.

But how many children does David Cameron have, and who are they? 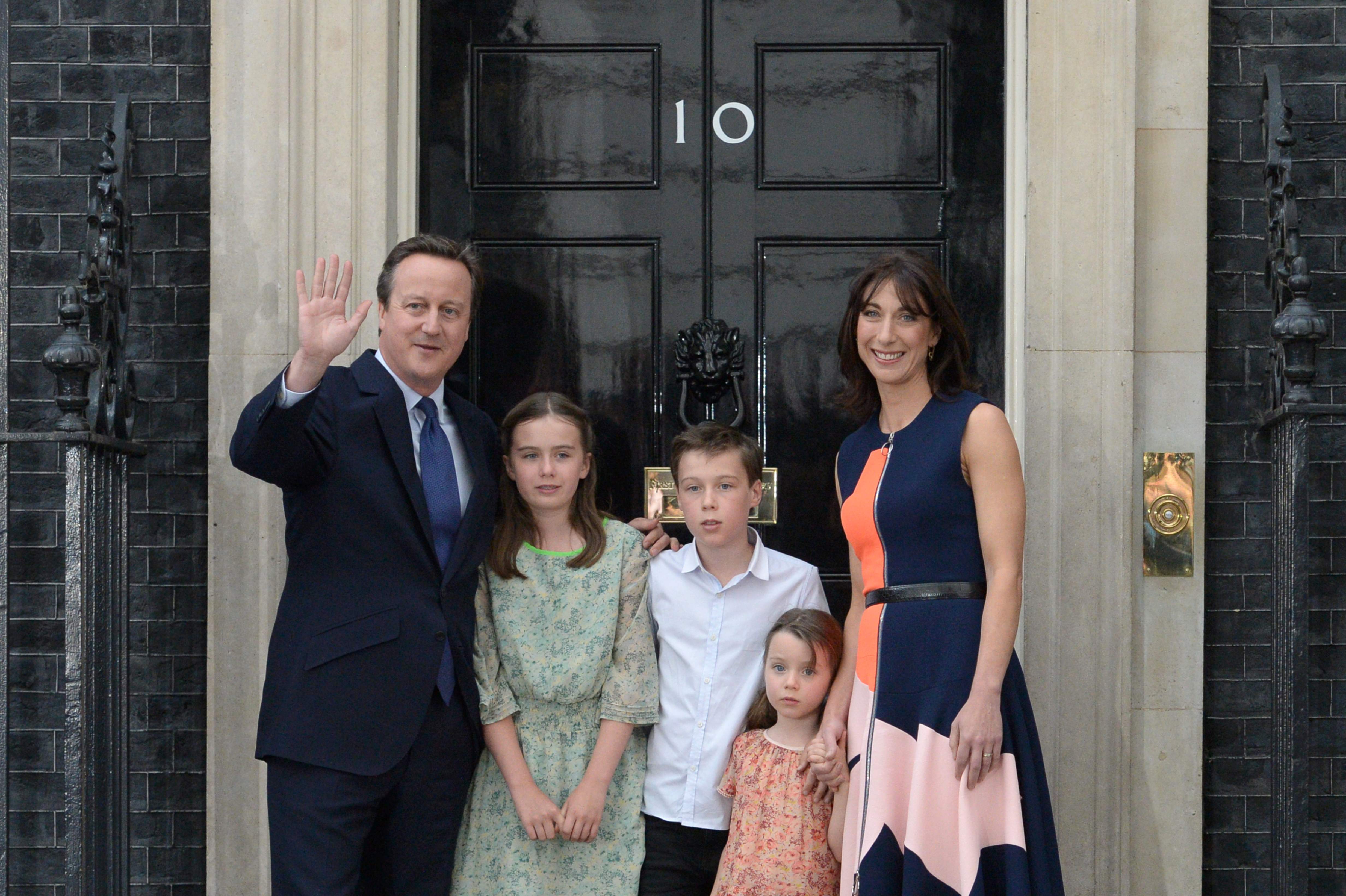 How many children does David Cameron have?

David Cameron and his wife Samantha have had four children together.

They welcomed their firstborn son, Ivan, into the world in 2002, followed by their eldest daughter, Nancy, in 2004.

However, in 2009 their firstborn son Ivan, who had suffered from the rare Ohtahara syndrome, died just aged six.

The Cameron's had their fourth child, Florence, in 2010.

Who are David Cameron's children?

David Cameron, former British Prime Minister, married his wife Samantha in 1996 in Oxfordshire – five years before he was elected as a Member of Parliament.

The Camerons have had four children together.

The couple's firstborn, Ivan Reginald Ian Cameron, tragically died at the age of six in 2009.

He sadly passed away at the age of six – a year before David took the position of Prime Minister in 2010.

In his recently published memoirs, David Cameron revealed how the EU Referendum affected his family – especially his children.

The former PM expressed his love for his children — and said he was particularly proud of Nancy and Arthur Elwen.

They were old enough to understand what was going on and had become wrapped up in the fight to stay in the European Union.

He said: “Nancy and Elwen had been so engaged in the campaign, and so sweet and supportive to me.

“I knew they knew I was stressed, because they’d been hugging me more than usual.

“Nancy had been taking my ‘Conservative in’ campaign badges and giving them to her friends.”

Mr Cameron also reveals how his son Elwen gave a brilliant account of himself in a school debate — on the morning his dad revealed he was leaving No 10.

He writes: “On the morning I gave my resignation speech outside No 10, Elwen was in a school project in which they would act out the UN having a debate on human rights.

“They had been rehearsing, with a German girl in his class playing Angela Merkel, an American boy playing Barack Obama and Elwen playing me.

“The teachers asked him that morning if he wanted to go ahead, or if it would be too upsetting, given what had just happened. ‘I want to do it for my dad’, he replied. His performance apparently had the watching parents in tears.” 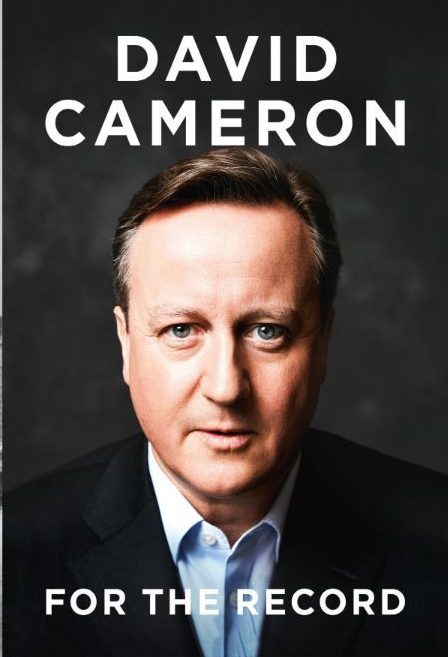 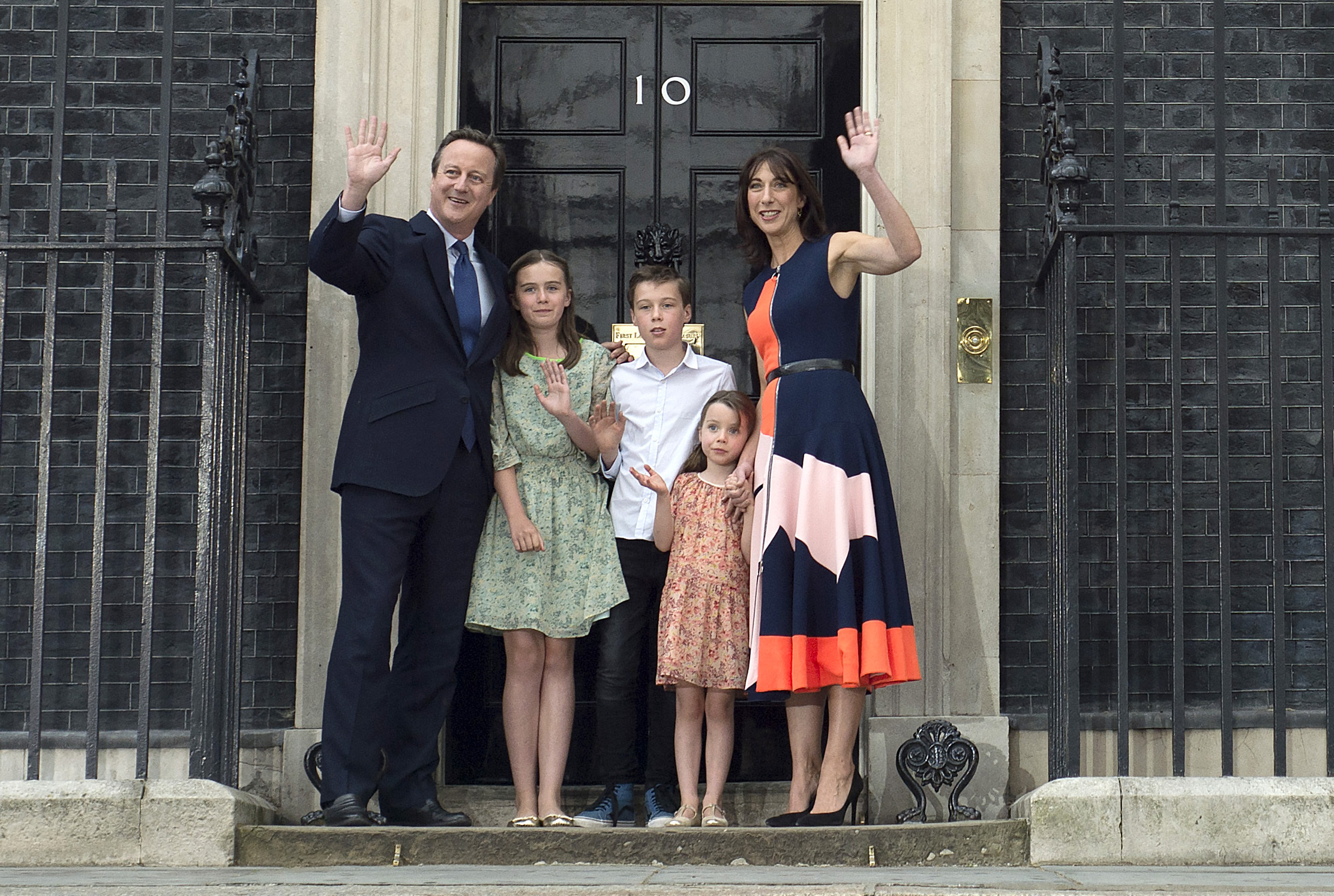