AMERICAN mafia bosses showed Ronnie Kray a cage where theyfed their victims to man eating tigers in the basement of a mansion.

Ronnie, a feared figure in gangland London,was shown the cage duringa tour of a Las Vegas mansion that belonged to mafia bosses. 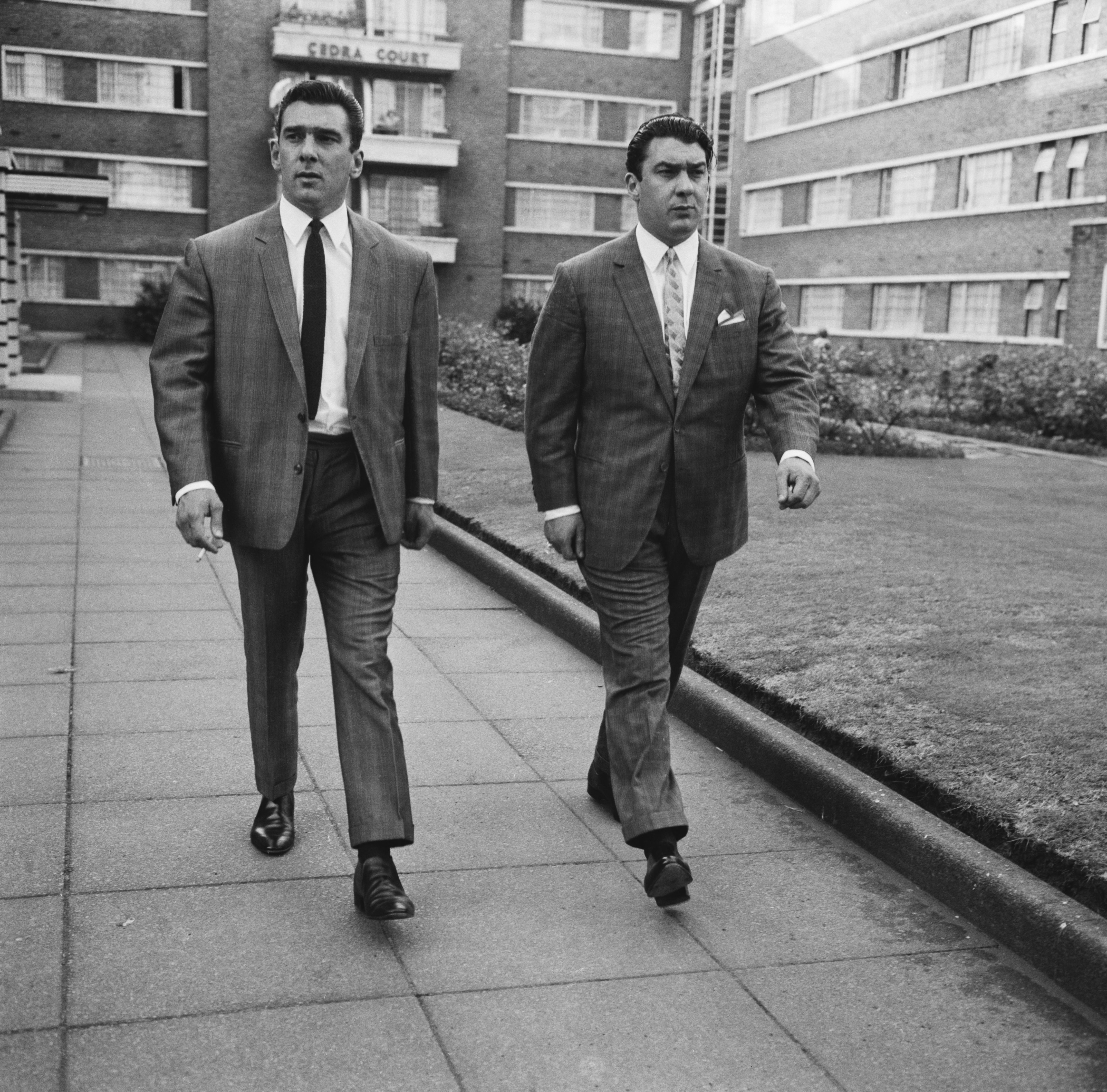 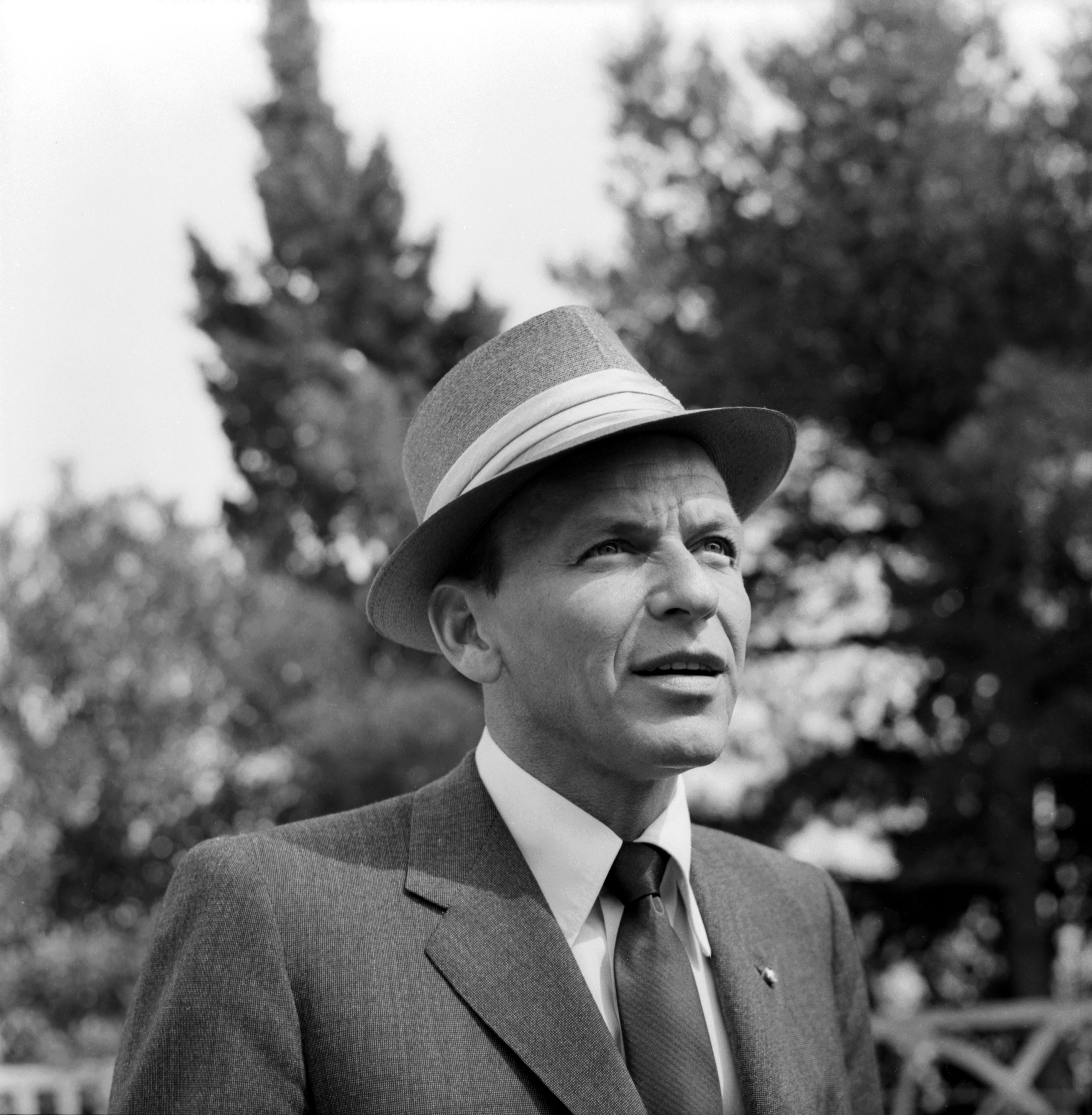 Ronnie flew to the states in the late 60s to meet mafia bosses in Chicago and Vegas. The Londoner met notorious individuals such as Meyer Lansky and Rat Pack kingpin Frank Sinatra.

James Campbell, who handled publicity for the Krays in the 1980s,has now lifted the lid on Ronnie's encounters with the godfathers who controlled the American mafia.

Mr Campbell, who won the Krays trust in the 80s, claimed thatRonnie was shown the tiger cage complete with blood on the floor during a tour of a Vegas Mansion.

Ronnie was told by the owner that their victims were fed to the tigers and their bones thrown into the Hoover Dam.

Mr Campbell also told the Mirror newspaper how Ronnie was introduced to Frank Sinatra on the tour. Sinatra asked Ronnie to provide bodyguards to protect his son who was planning on a trip to London to play the Palladium.

Mr Campbell told the Mirror how Ronnie flew back to London impressed with the scale and reach of the mafia set up in Chicago and Vegas.

Ronnie and Reggie, who grew up on Vallance Street in the heart of the old East End, launcheda crime gang known as 'The Firm' in the early 50s.

In the late 50s they bought a snooker club in Mile End which they used as a hub for protection and vice.But it wastheir foray into West End clubland that really put them on the map.

As owners of Esmerelda's Barn, the twins quickly achieved celebrity status, rubbing shoulders with the likes of lords, MPs, socialites and famous faces such as Frank Sinatra, Judy Garland and Barbara Windsor.

Ronnie, who later certified insane, was one of the underworld's more volatile and dangerous individuals whose mood could change in a flash.

Many were terrified of the Krays although thenotorious Richardson gang from South London fought a war with the brothers.

In 1966 Ronnie Kray shot George Cornell dead in the Blind Beggar pub in Whitechapel. Cornell was affiliated to the Richardson gang.

Reggie was allegedly encouraged by his brother in October 1967 to kill Jack "the Hat" McVitie, a minor member of the Kray firm who had failed to fulfil a £1,000 contract to kill Leslie Payne.

Reggie stabbed McVitie in the face and stomach and killed him, driving the blade into his neck.

Scotland Yard detective Leonard "Nipper" Read led the police operation to smash the Krays, and had to overcome a wall of silence which protected the twins.

In March 1969, both Ronnie and Reggie were sentenced to life imprisonment, with a non-parole period of 30 years for two counts of murder of Cornell – the longest sentences ever passed at the Old Bailey.

Ronnie remained in Broadmoor Hospital until his death on March 17, 1995, after suffering from a heart attack at the age of 61.

Reggie was released from prison on compassionate grounds in August 2000, eight and a half weeks before his death from cancer. 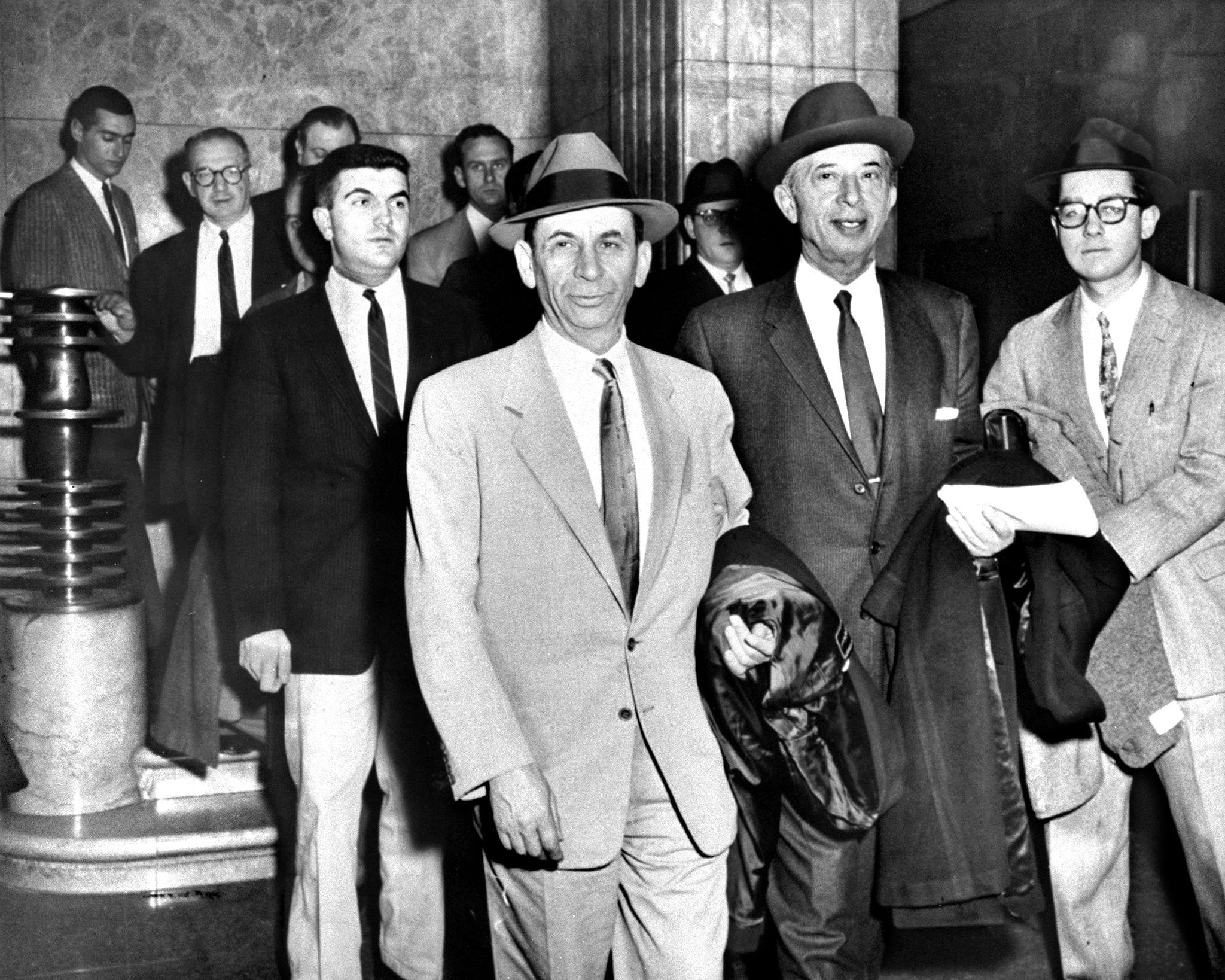 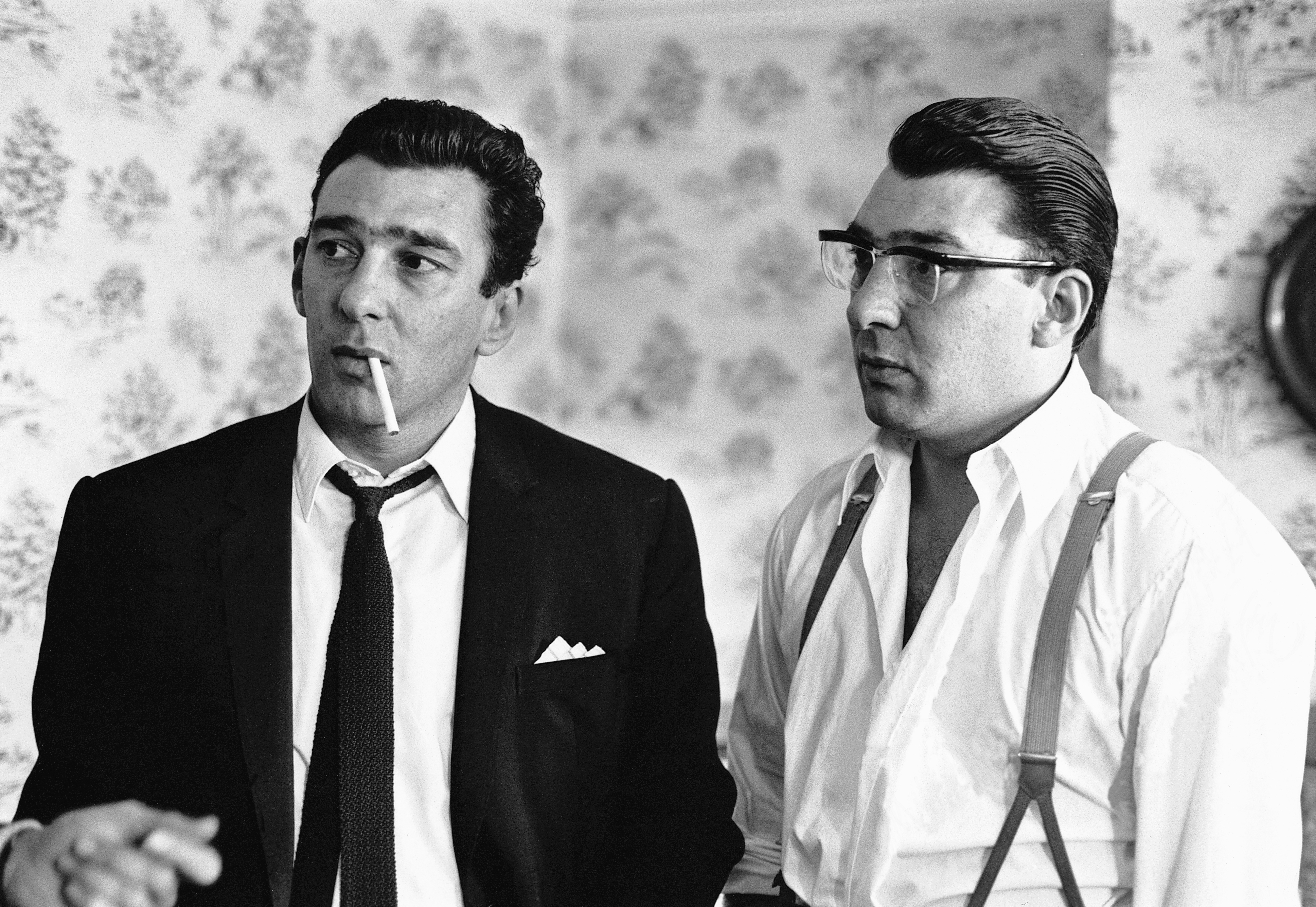