Signs of NYC’s 2021 comeback are everywhere you look

10 prominent candidates for NYC mayor — and their nuttiest proposals yet

Howard J. Rubenstein, New York’s most influential public relations guru of the past half-century, died on Tuesday in his Manhattan home at 88. He was a power broker with grace — a true prince of the city.

Brooklyn-born Rubenstein was technically a publicist. But he was much more — a political kingmaker and a behind-the-scenes macher in the corridors of power. He was a close counselor to mayors, governors, athletes, celebrities and dealmakers of every stripe – especially when they got into trouble. A media magician, he steered larger-than-life figures such as George Steinbrenner, Leona Helmsley, Donald Trump and Kathie Lee Gifford through heavily publicized legal and social traumas, usually allowing them to come through their ordeals unscathed.

New York Yankees president Randy Levine and the Steinbrenner family said in a statement, “Howard was a trusted friend and confidant to George Steinbrenner and his family for more than four decades. His contributions to the Yankees took many forms over the years and his positive effect on our franchise cannot be understated.”

Clients counted on Rubenstein to make the impossible happen. He helped forge the alliance of politicians, Wall Street moguls and labor union leaders that famously saved the city from bankruptcy in the 1970s.

He was even instrumental in creating the “new” Times Square. Representing the proposed project’s original developer, Rubenstein saw that it was in trouble because politicians and the public hated the real estate man’s designs, which looked dark and stark with none of Times Square’s historic glitter.

“So I told him, ‘Go put some lights on the buildings,’ ” Howard related to me over a long, boozy dinner. Quickly-revised plans resembled the bright old Coney Island. Critics raved. And although other developers later took over, their new cheerfully-lit towers looked just like the ones Howard had envisioned. 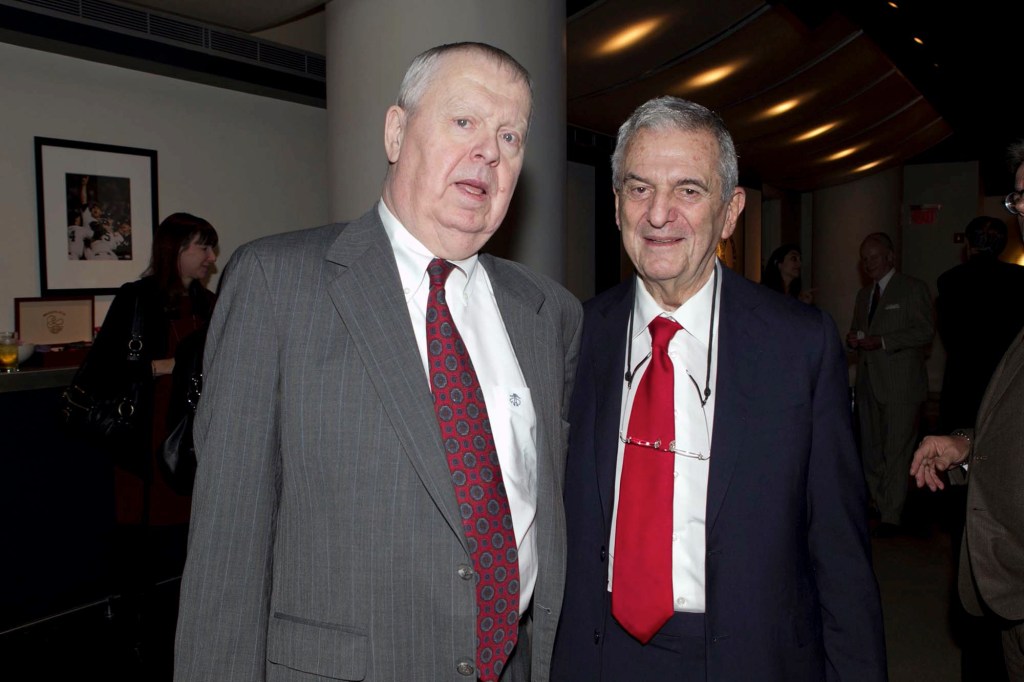 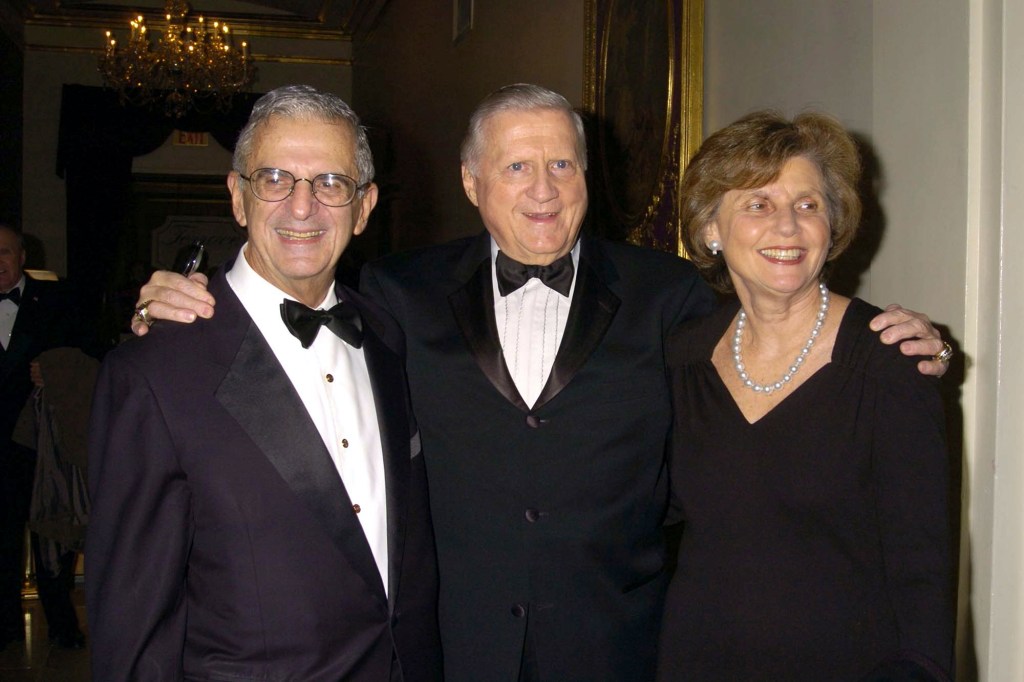