Human remains found preserved in a jar in an empty house in Liverpool are a ‘historical medical specimen’, police reveal

A jar of human remains which sparked a police search was a historical medical specimen, a force has said.

Merseyside Police officers discovered the preserved remains at a house on Wordsworth Street in Toxteth, Liverpool, after they were called to a report of suspicious circumstances shortly after midday on Monday.

Police remained on the street on Tuesday and were seen searching the unoccupied house with sniffer dogs. 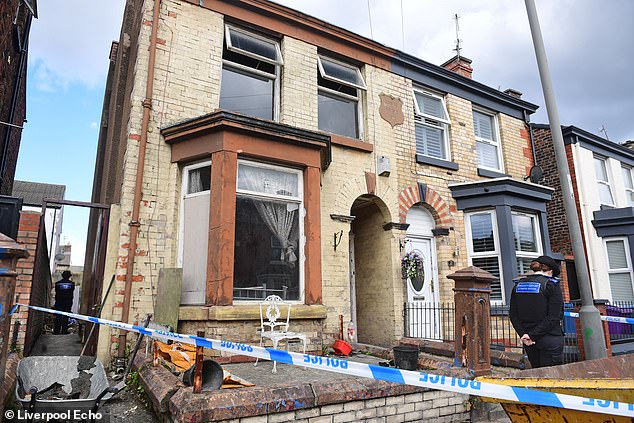 Merseyside Police scene in Toxteth, Liverpool, after preserved human remains were found in a jar 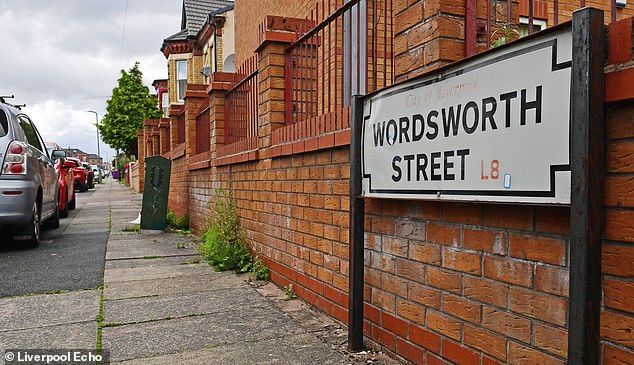 Following inquiries to establish the provenance and age of the remains, a spokesman for Merseyside Police confirmed no further action would be taken.

The spokesman said: ‘We can confirm that a jar containing preserved human remains found at a property in Wordsworth Street in Toxteth on Monday has been confirmed as being an historical medical specimen.

‘No further action has been taken and the matter is now concluded.’

Police secured the scene and searched the property.

One resident on the street said police were ‘all over the road’.

Officers could be seen within the cordon outside the front of the property and also in the garden. 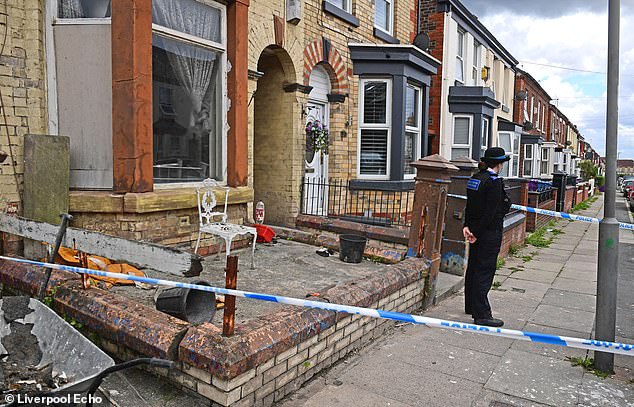 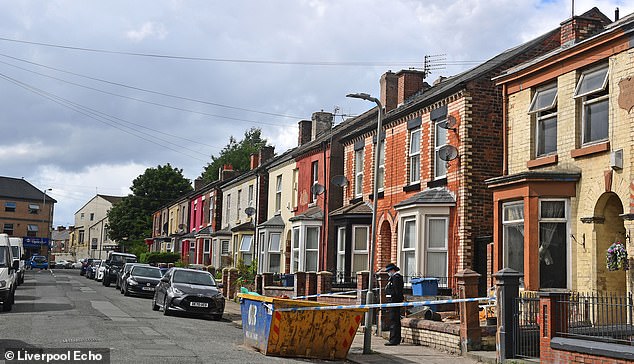 Officers placed a cordon around one home on the road, which is located close to Toxteth Park Cemetery