Historian Sergey Radchenko argued Russia needs to be humiliated by Ukraine as he stressed it is time for Russians to “wake up to the idea” that Ukraine is “an independent country” and it “actually and objectively exists”. Mr Radchenko said that through its latest achievements and counter-attacks, Ukraine has already successfully shown Russia that it is not its “puppet” and, referring to the west as a collective, he argued that the western community does not need to “humiliate” Russia as Russians “already feel humiliated” by the west. Mr Radchenko dismissed the possibility of an agreement between Russia and Ukraine as he explained for Ukrainians the current war is an “existential issue” and negotiating would mean “giving up much of their territory”.

Mr Radchenko told Times Radio: “We need to think about the kind of humiliation that Russia needs.

“That is the kind of humiliation that Russia needs to wake up to the idea that Ukraine is an independent country, it’s been 30 years.”

He continued: “It’s about time that they can come around and recognise that Ukraine actually exists, it objectively exists. 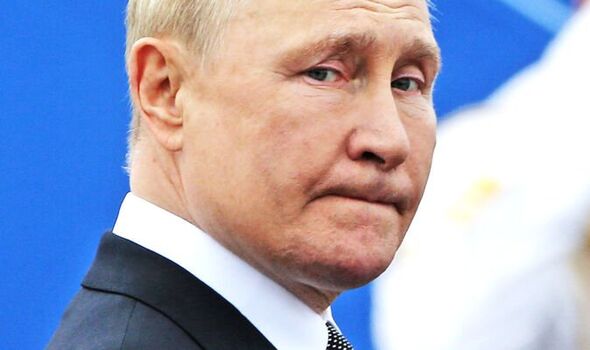 “Ukraine is not Russia’s puppet and it’s not going to be Russia’s puppet. Ukraine’s role in driving this point to the Russians is extremely important.”

Referring to the western community, he argued: “I don’t think that we need to, as the collective west, worry about humiliating Russia too much because the Russians already feel humiliated by the west.

“That’s not the kind of humiliation that [Russia needs at the moment]. I’m talking about Ukraine and Ukraine needs to make the point and has been making this point very successfully.” 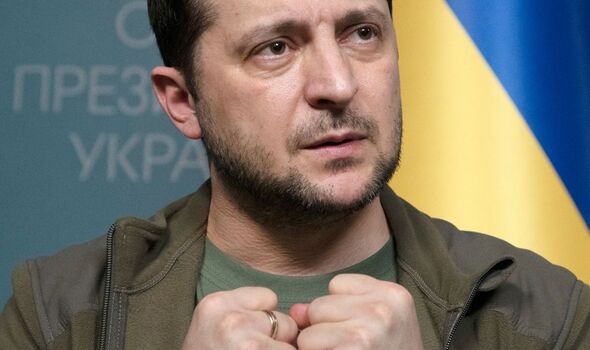 He explained: “Putin feels like he has to prove a point that he can push all the way to his proclaimed objectives.

“He’s facing an extremely difficult time in Ukraine because Ukraine is resisting very hard and the west is supporting Ukraine.

“Putin feels like he cannot back down because then he will lose face and perhaps power as a result.”

Referring to Ukraine, he argued: “For the Ukrainians, on the other hand, it’s and existential issue as if they negotiate now, they have to give up much of their territory. 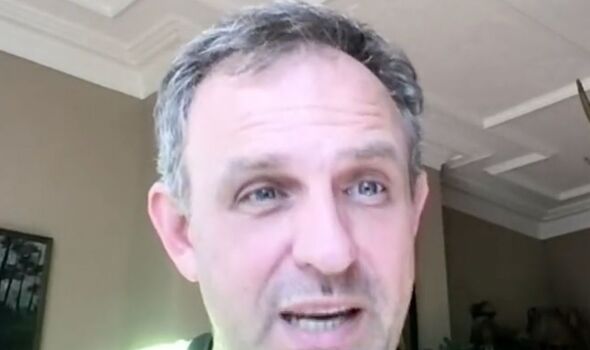 “They don’t want to do that rightly therefore both sides at the moment are not in the position where they could not negotiate”.

The comments came as Ukraine confirmed that due to fire damage to a transmission line Russian-occupied Zaporizhzhia nuclear power plant was temporarily knocked offline.

Satellite images from Planet Labs have for instance showed the presence of fires burning around the facility over the last days as consequence of continual shelling performed in the premises.

In light of the developments, residents near the plant have handed done tables in the even of radioactivity discharges.

On Thursday Ukraine’s President Zelensky warned of a radiation disaster.

Referring to Russian forces at the plant, he said: “Russia has put Ukraine and all Europeans in a situation one step away from a radiation disaster”.

READ NEXT:
Campbell FUMES over possible return of LORD FROST and Redwood
Brexit: Truss poised to press trigger in first action as PM
London travel chaos: Multiple tube stations CLOSED because of flooding
Dan Wootton speaks about problems facing Britain
Biden’s Brexit meddling as US tried to convince UK to back down to EU