Joe Biden’s election victory was more comfortable than many imagined as he reversed the Democratic Party’s margin of defeat from 2016. But the campaign was still dogged by attacks on his son, Hunter Biden, by Republican figures including President Donald Trump. And now, the son of the President-elect is under investigation for his tax affairs, as he confirmed last week. He has denied any wrongdoing. Joe Biden said yesterday that he remains confident his son is not guilty of any crime.

It comes as reports suggest outgoing President Trump is considering pushing for a special prosecutor to advance a federal tax investigation.

Now, the Washington Post reports “family conflict could arise” for the Bidens as the President-elect vows not to hire his family into his administration and to prohibit family entanglements with “any foreign operation”.

He told CNN last month: “My son, my family will not be involved in any business, any enterprise that is in conflict with or appears to be in conflict with the appropriate distance from, the presidency and government.”

Lawyers are now drafting new rules for the Biden White House that are likely to be more restrictive than the rules set for previous administrations, including Mr Trump, who employed his family and spent public funds at family businesses. 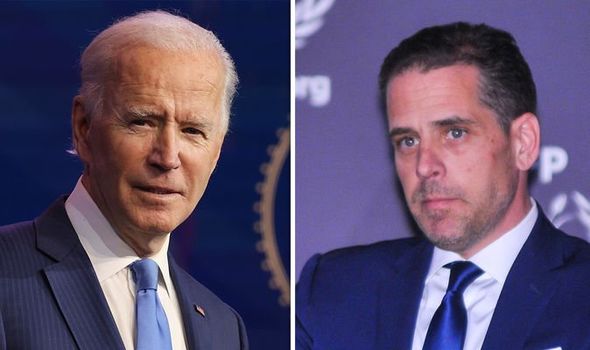 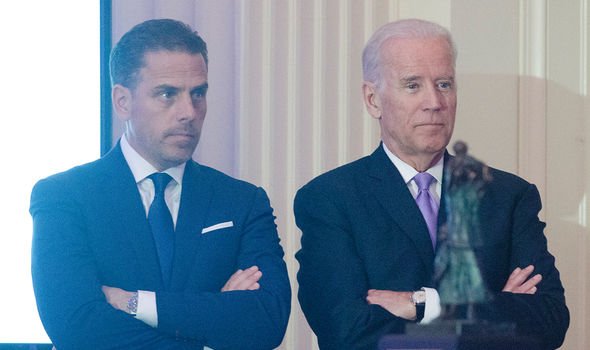 But the Washington Post highlights that this promise may encounter some challenges.

John T Owens, who is married to Joe Biden’s sister Valerie, owns a telemedicine company with operations in Europe and Asia.

The Post said it is “unlikely” this company would be restricted by Mr Biden’s promise that “no one in my family or associated with me will be involved in any foreign operation whatsoever, period, end of story”.

Joe Biden and his wife, Dr Jill Biden, have also previously made speeches at events produced by StartUp Health, which has investments overseas and “boasts its Biden ties”, the Post reported. 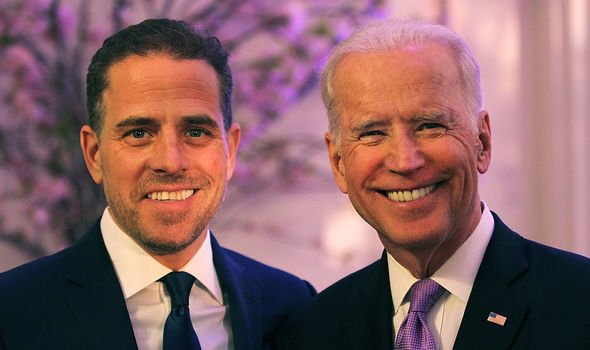 A spokesman for the President-elect said he and his wife were not paid for the speeches.

One of the company’s investors is Joe Kiani, who is also a major donor to Mr Biden.

Richard Painter, a former ethics lawyer for George W Bush, stressed that Mr Biden needs to set clear rules with his new ethics on family involvement in his administration if he wants to avoid controversy.

He told the Washington Post: “Federal government ethics rules are way under-inclusive and do not appropriately address improper influence whether it is from personal relationships or family, former employers or campaign donors. 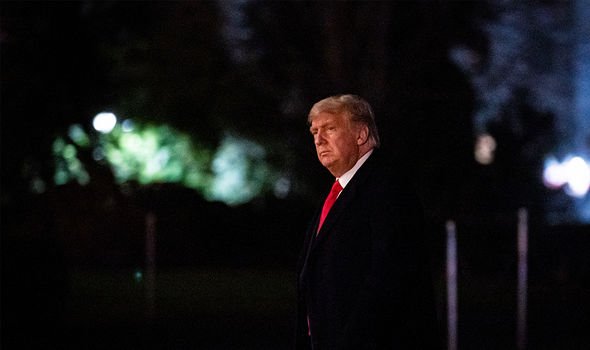 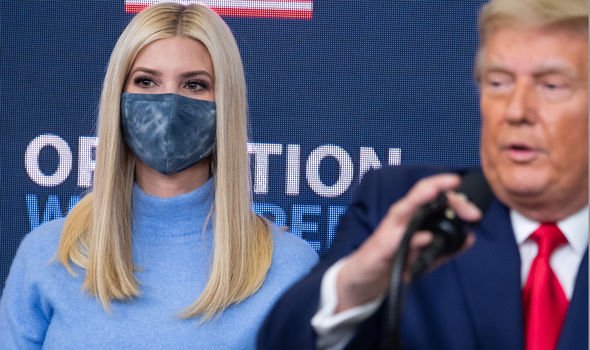 “What you need to do is have a policy in place that limits special access and special meetings for certain individuals or companies.”

Despite Mr Trump’s attacks on Mr Biden, the tycoon hired many of his family members during his one-term presidency.

Daughter Ivanka Trump and her husband Jared Kushner work in the White House.

As have the children of Mr Trump’s personal lawyer Rudy Giuliani and Attorney General William Barr, who will resign from his role on December 23.