According to the Miami-based National Hurricane Centre (NHC), Tropical Depression Seven strengthened into Tropical Storm Gonzalo on Wednesday. This happened over the Atlantic Ocean. The storm was located around 1,250 miles east of the southern Windward Islands on Wednesday morning.

Winds of 45 mph were recorded and it was said to be moving to the west-northwest at 12 mph.

By Thursday, the storm is set to become the season’s first hurricane, the NHC has said.

Gonzalo could set a record for the earliest named seventh tropical storm of the Atlantic hurricane season. 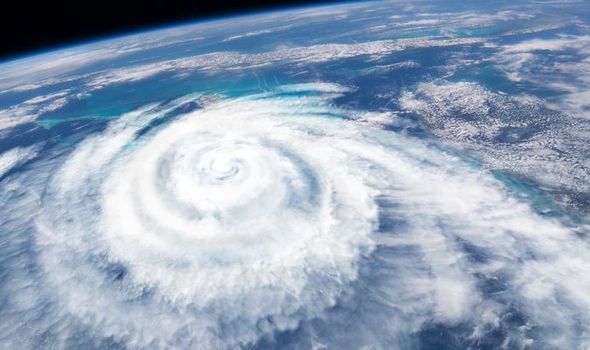 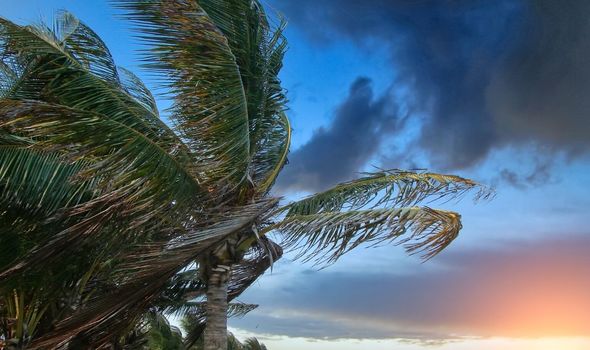 The current titleholder is Tropical Storm Gert which formed on July 24, 2005.

So far this year four storms have set records for being the earliest named storms of their respective places in the alphabet.

They include Cristobal, Danielle, Edouard and Fay. 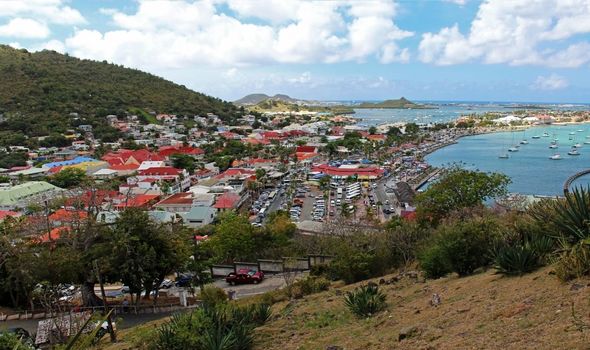 Experts at the centre predict the storm will weaken slightly before moving over the Windward Islands.

While it may fizzle out after making its way across the group of islands in the West Indies, it may also intensify.

CNN meteorologist Taylor Ward said: “Given the increased organisation of the system and its small size, Gonzalo’s likelihood of becoming a hurricane is rising. 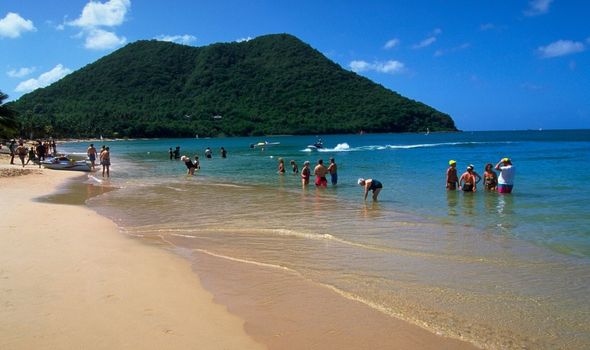 “Small storms are prone to more significant fluctuations in intensity, both up and down.”

After strengthening into a hurricane, reports suggest Gonzalo may weaken into a tropical storm through early next week.

At present, the NHC expects Gonzalo to pummel along with winds of 65 to 70mph.

But while Gonzalo’s strongest winds may be found right at the hurricane’s centre, heavy rains coming from it could affect a much wider area.

The forecast comes after a report by the NHC in May said climate change was driving more extreme rains.

It also warned of rising sea levels which could mean that storms of all sizes pose a greater risk. 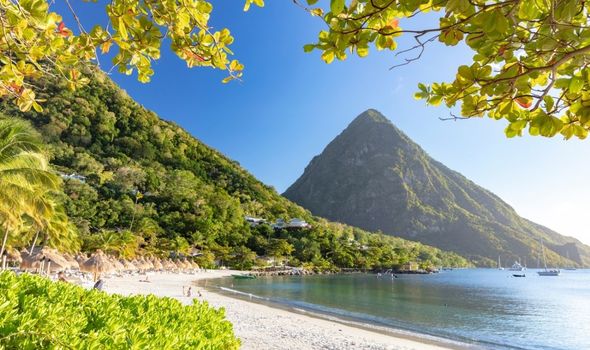 “The problem with that is our coastlines have built up tremendously over the last decades, so there [are] potentially millions more people in harm’s way every time a hurricane threatens [to make landfall].”