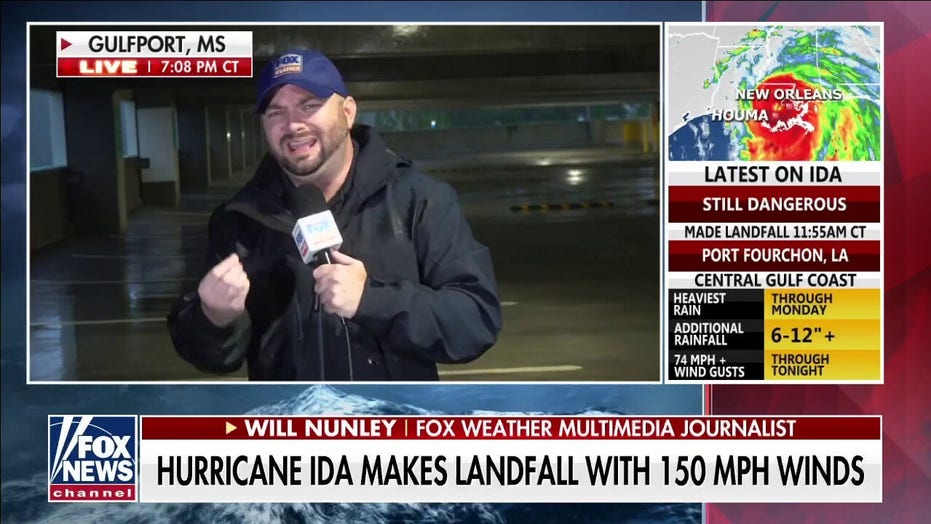 Hurricane Ida knocked out power to the entire city of New Orleans, hours after blasting ashore as one of the most powerful storms to ever hit the U.S., New Orleans government officials said.

The city’s Office of Homeland Security & Emergency Preparedness said on Twitter that energy company Entergy confirmed that New Orleans has no power, and that the only power in the city was coming from generators. The message included a screenshot that cited “catastrophic transmission damage” for the power failure.

The National Weather Service said Ida, which came ashore as a powerful Category 4 hurricane, had weakened to a Category 3 storm with top sustained winds of up to 115 mph as its eye moved west of the city.

Ida made landfall earlier in the day in Louisiana with even stronger winds of 150 mph, blowing off roofs and inundating coastal communities with a powerful storm surge. It came ashore on the same date Hurricane Katrina ravaged Louisiana and Mississippi 16 years earlier.