Hurricane season in the US has been ongoing since June 1 this year, with multiple storms forming in the ocean either side of the country. The US is uniquely placed for hurricanes during the season, as it sees storms on both the east and west coasts, in the Atlantic and Pacific oceans. In 2019 eight storms have formed in the Pacific, and two in the Atlantic with more to come. However, certain parts of the US are more hurricane-prone than others.

Where are hurricanes most likely to form?

Hurricane season runs from roughly June 1 to November 30, with most storms coming in August.

The reason the season falls during this period is because of the specific conditions hurricanes require to form.

According to the National Oceanic and Atmospheric Administration (NOAA), the ocean has to reach the correct temperature for a tropical disturbance to develop into a fully-fledged hurricane. 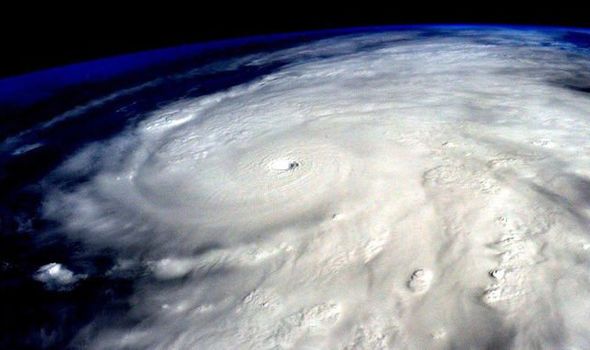 The US-based NOAA explains hurricanes form over ocean waters which are at least 26.5C (79F) at a depth of 50 metres.

As such, most storms form during the summer months around August, when the ocean has had time to warm up under sustained sunlight.

Hurricanes then need to move without interruption to continue developing.

According to Alex Sosnowski, senior meteorologist with forecasters at AccuWeather, experts keep an eye on specific US regions. 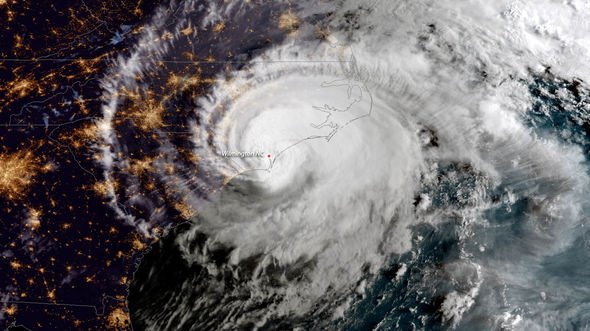 Mr Sosnowski explained forecasters are keeping an eye on the Gulf of Mexico and the New England coast.

The Atlantic has been unusually quiet this year with two named storms, only one of which was a hurricane.

The only hurricane which did form, named Barry, did so in the Gulf of Mexico.

Forecasters expect showers and thunderstorms in the area during the rest of the week, but there are no signs of an incoming hurricane. 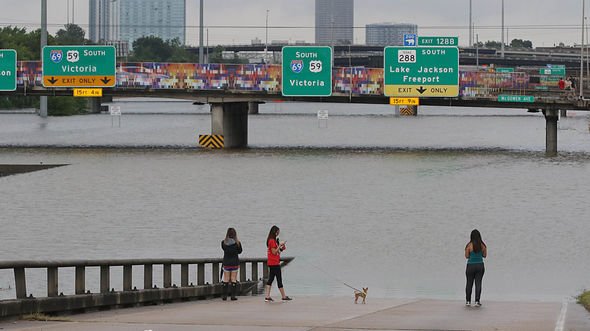 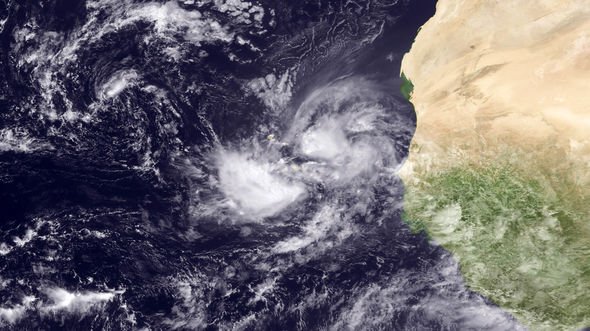 Meteorologists are also keeping an eye on tropical “waves” coming from the African Cabo Verde islands.

Waves from these islands cause hurricanes to develop in the Central Atlantic, which often hit the US southeast coast at Florida, the Carolinas and the Mississippi.

AccuWeather Hurricane Expert Dan Kotlowski said: “This is the time of the year to pay special attention to these tropical waves.

“While we don’t foresee development over the next few days, we can’t rule out something slowly taking shape over the central Atlantic beyond this week and beyond due to the overall decrease in wind shear, dry air and dust across the Atlantic basin.”