Tropical Storm Barry is currently tracking through the Gulf of Mexico, strengthening with the warm waters. The weather system is predicted to cause havoc for Louisiana, with torrential rainfall and damaging winds. Hurricane and flood alerts are in place, as well as a state of emergency for the whole state.

Oil and gas producers offshore in the Gulf have evacuated platforms and rigs and activated shut-in procedures, which “involves closing the sub-surface safety valves located below the surface of the ocean floor to prevent the release of oil or gas,” according to the Bureau of Safety and Environmental Enforcement (BSEE).

“Warm ocean temperatures paired with higher than average air temperatures are a recipe for a high rainfall event.

“All of the “above average” conditions are indicative of our changing climate. 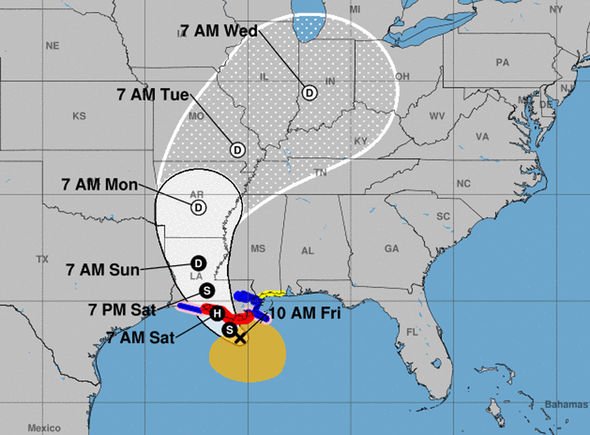 “Much of the Gulf Coast, especially Louisiana, are already at extremely high water levels and so the heavy rains and any potential storm surge will lead to dangerous flash flooding.”

But when will Tropical Storm Barry make landfall? Will it become a hurricane?

According to the National Hurricane Centre (NHC) 2 pm advisory, Tropical Storm Barry is about 100 miles southeast of Morgan City, Louisiana.

The storm has maximum sustained winds of 65 mph, to become a hurricane the system needs to pack winds of at least 74mph according to the Saffir Simpson Wind Scale.

Watches and Warnings in effect

A Hurricane Warning is in effect for:

A Tropical Storm Warning is in effect for: 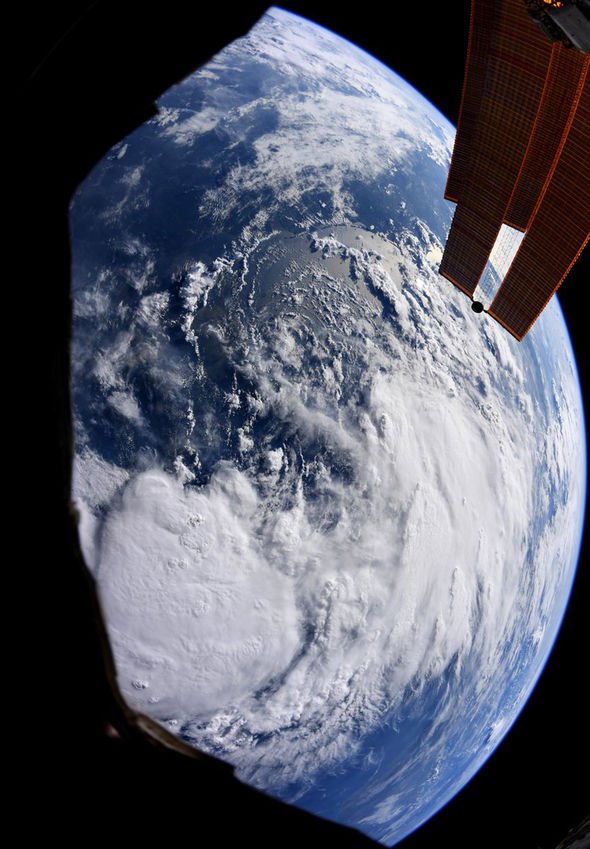 A Storm Surge Warning is in effect for:

A Storm Surge Watch is in effect for:

A Hurricane Watch is in effect for: 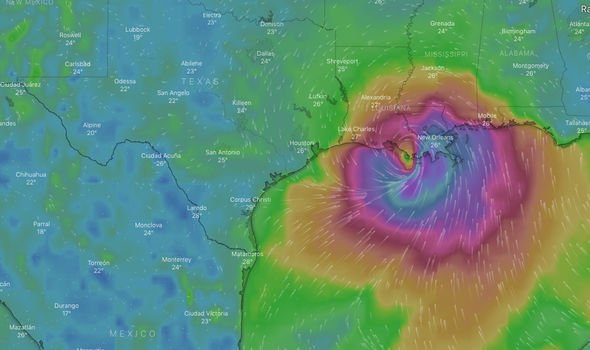 A Tropical Storm Watch is in effect for:

Strengthening is forecast before landfall, and Barry is expected to be a hurricane when the centre reaches the Louisiana coast.

On the forecast track, the centre of Barry will approach the central or southeastern coast of

Louisiana through tonight and then make landfall over the central Louisiana coast on Saturday.

After landfall, Barry is expected to move generally northward through the Mississippi Valley through Sunday.