A MAN claims he had sex with a dolphin after it SEDUCED him.

Malcom Brenner previously penned a book about his months-long sexual affair with the marine mammal, who tragically "committed suicide" following the "relationship". 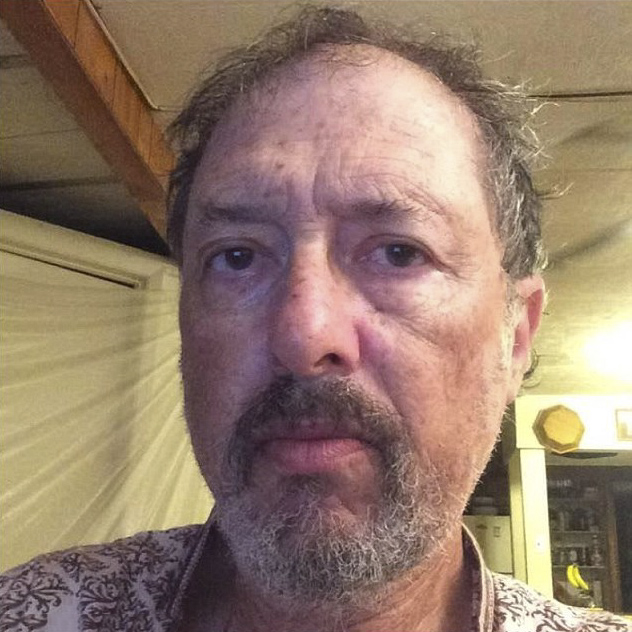 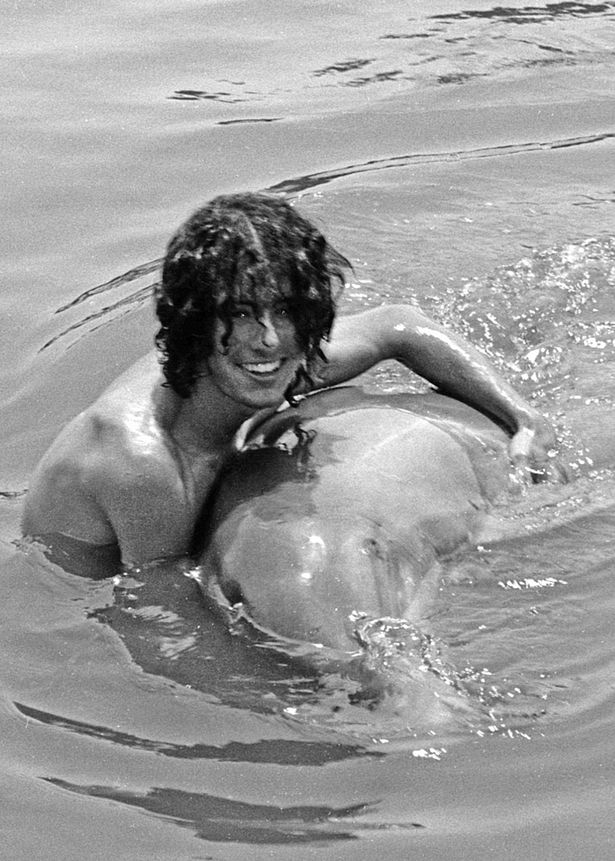 Brenner confessed to having sex with the dolphin, Dolly, for six months at her water park home in Sarasota, Florida in the 1970s.

He told The Mirror in 2014 she seduced him by "positioning herself so I was rubbing against her".

Brenner, a college student at the time, was given unrestricted access to Dolly's pool when he was tasked with photographing her.

But he insists it was the animal who "came on" to him while they were swimming.

He claims he initially discouraged her, but then questioned whether he would turn her down if she was a human woman.

He said they managed to "evade" a male dolphin living in her enclosure to snatch some alone time when the park closed.

He previously said: "There's something quite transcendental about making love with a dolphin," adding: "I called it a relationship because that's what it was".

Dolly was relocated to another amusement facility after the Sarasota park closed down, but died nine months after meeting Brenner.

He claims she committed suicide by intentionally stopping breathing.

A dolphin's ability to voluntarily die is widely debated in the scientific community, but it's not the first time that one of the aquatic animals is reported to have died by "suicide".

And it's not the first sexual encounter he had with an animal, with Brenner admitting to the hosts of the KIIS FM breakfast show that he tried to have intercourse with his family dog as a teenager.

In 2010, Brenner's book Wet Goddess, which is thought to be a largely autobiographical account of his tryst with Dolly, was released.

It follows the story of Zachary Zimmerman, a liberal arts student tasked with photographing the stars of a dolphin show in Florida.

In the book, Zachary is drawn to "Ruby," a solo performer in the show, who "slowly edges her way inside Zack’s slightly foggy mind, drawing him deeper and deeper into her wet, wild realm of sensual abandon". 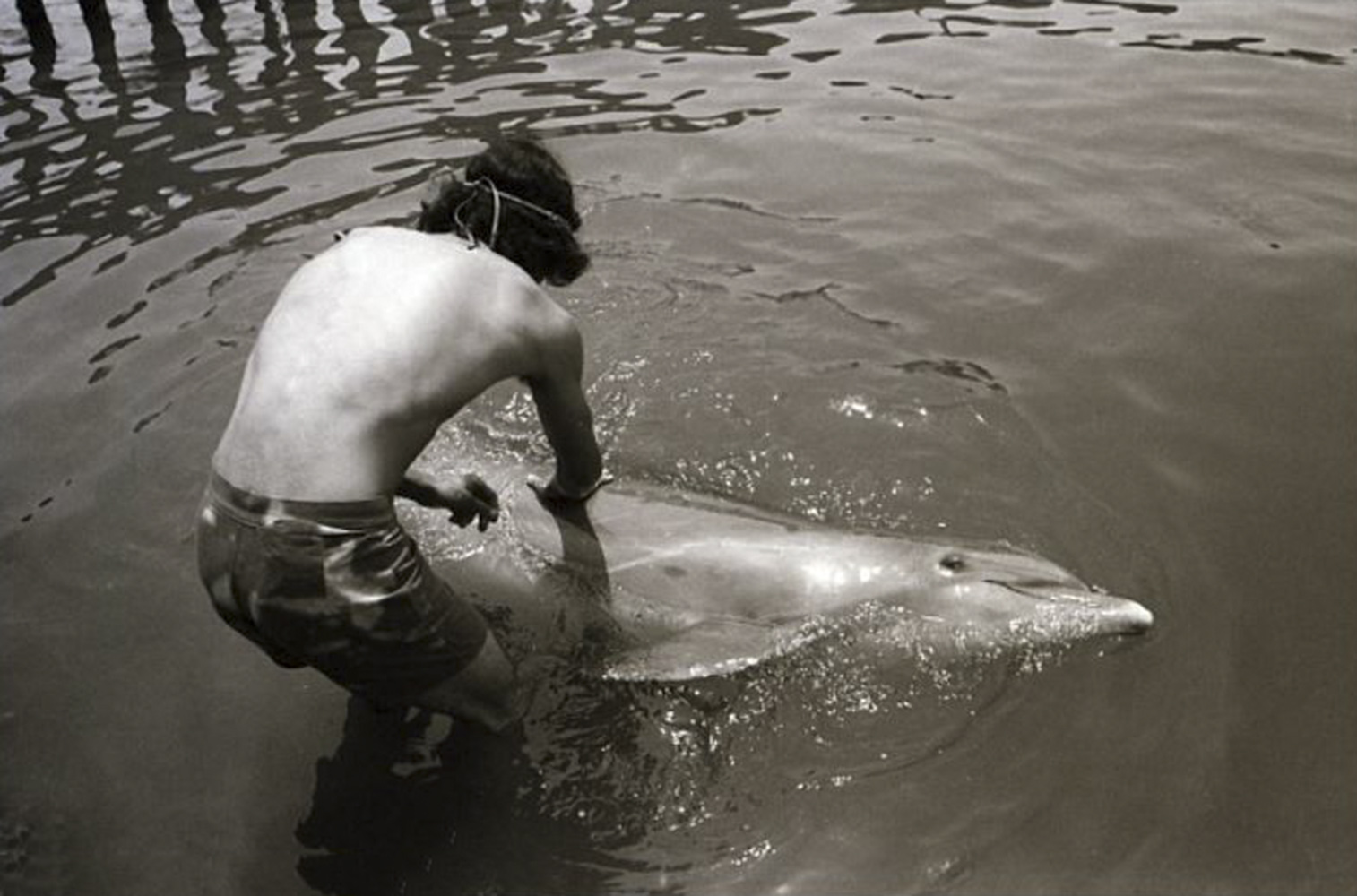