A MUM said she was banned from going to her kid's nativity play because of her face tattoos.

Melissa Sloan, 45, is addicted to getting tatted – but says it means she misses out on a lot. 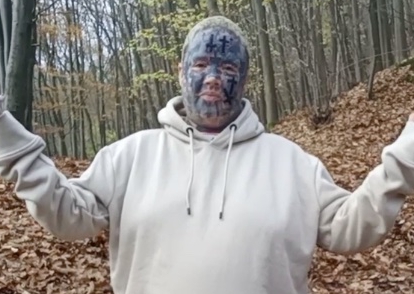 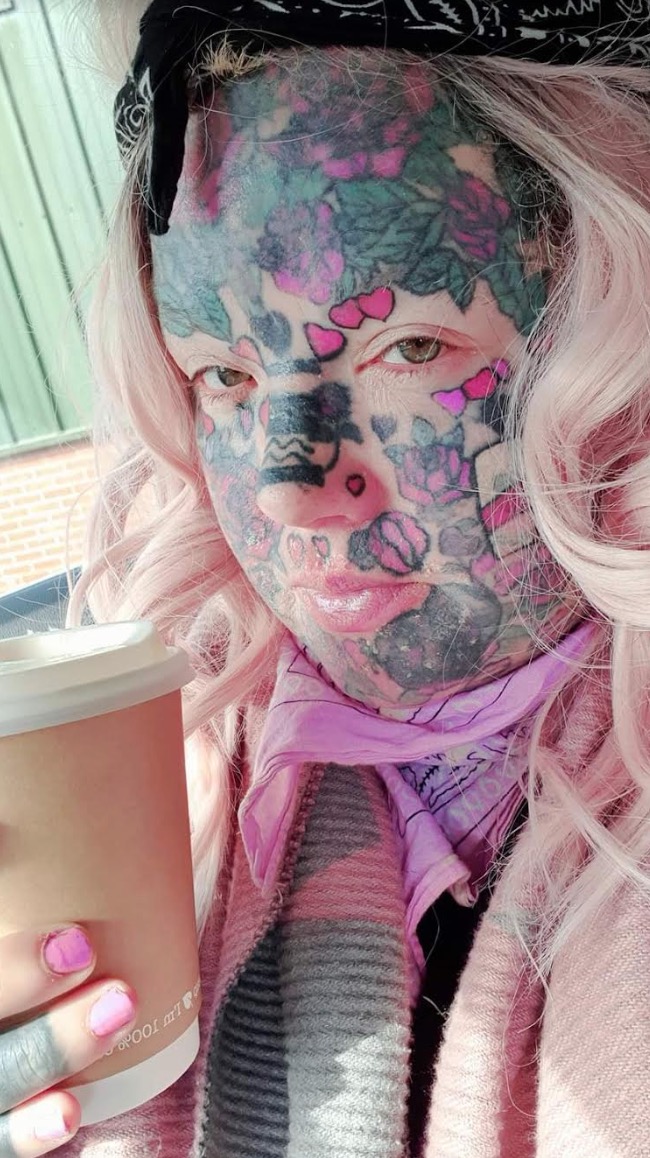 The mum-of-seven claims she was recently turned away from her children's school and forced to watch the Christmas performance from outside.

She said teachers asked her to go and "look through the class window" instead of giving her a seat.

According to Melissa, she's unwanted at school Christmas activities altogether.

Speaking to the Daily Star, she said she can't even attend the Christmas fayre. 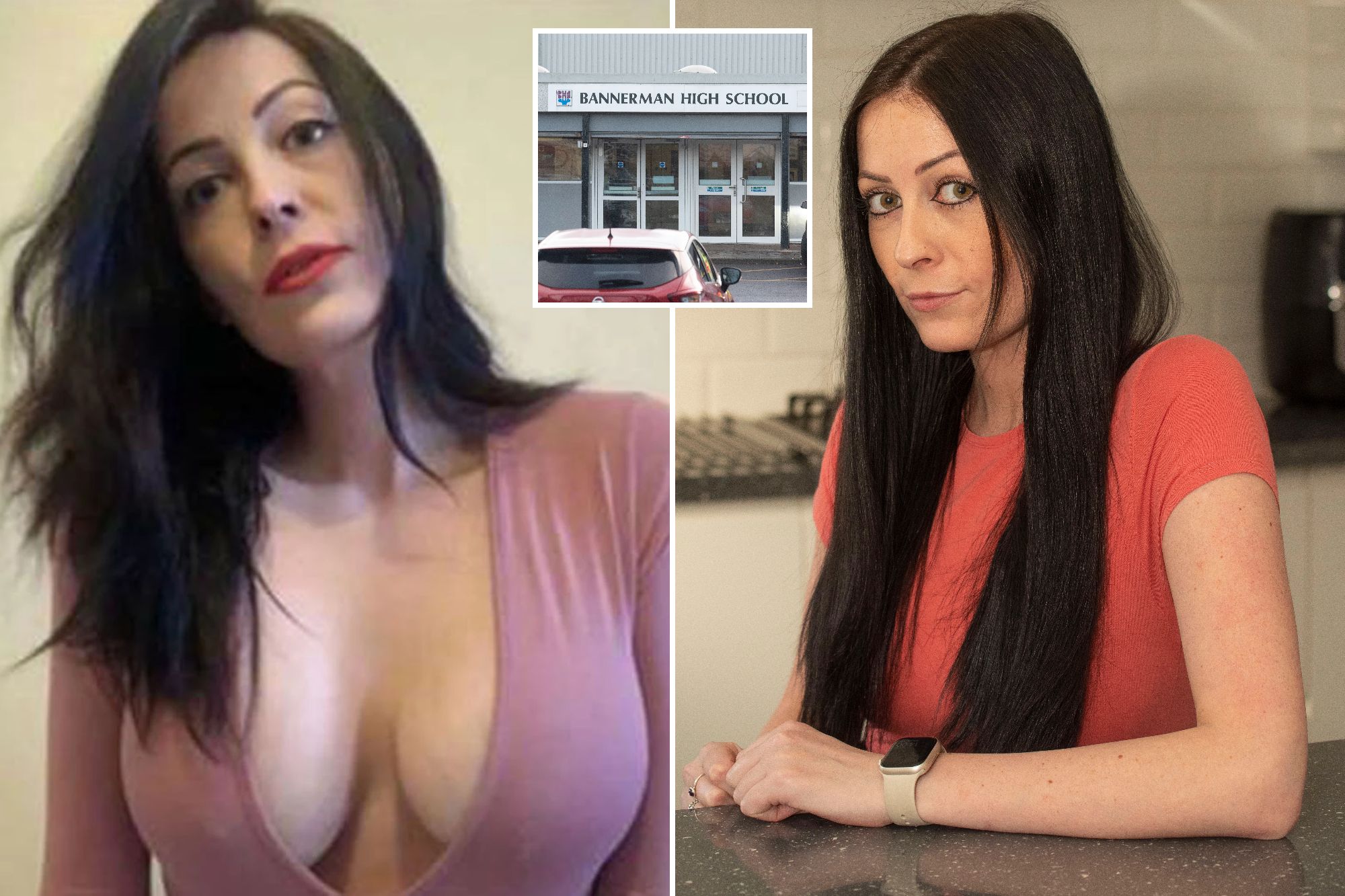 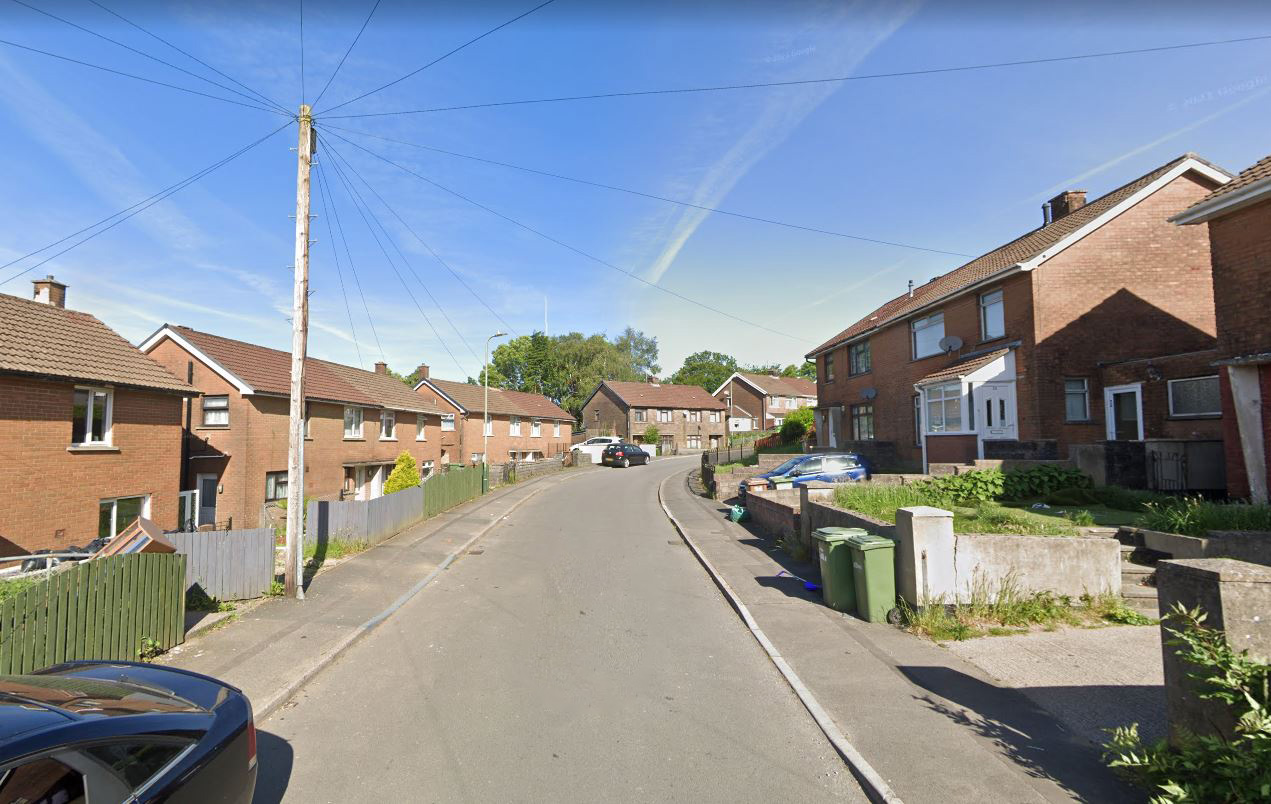 "[My partner is] going tonight to the kids' fayre as I can't go there as I'm not wanted," she claimed.

Melissa, from Kidderminster, has her entire body and face covered after being inked 800 times.

She previously said her Christmas is ruined because she's been banned from the pub.

Despite claiming she's mocked on the school run and can't go to Christmas parties, Melissa said she will never stop permanently marking her body.

Claiming her skin has fallen off from tattoos which didn't heal, Melissa has also been left with scarring.

Melissa admits she's too "impatient" and will go ahead and put a new one on the raw space. 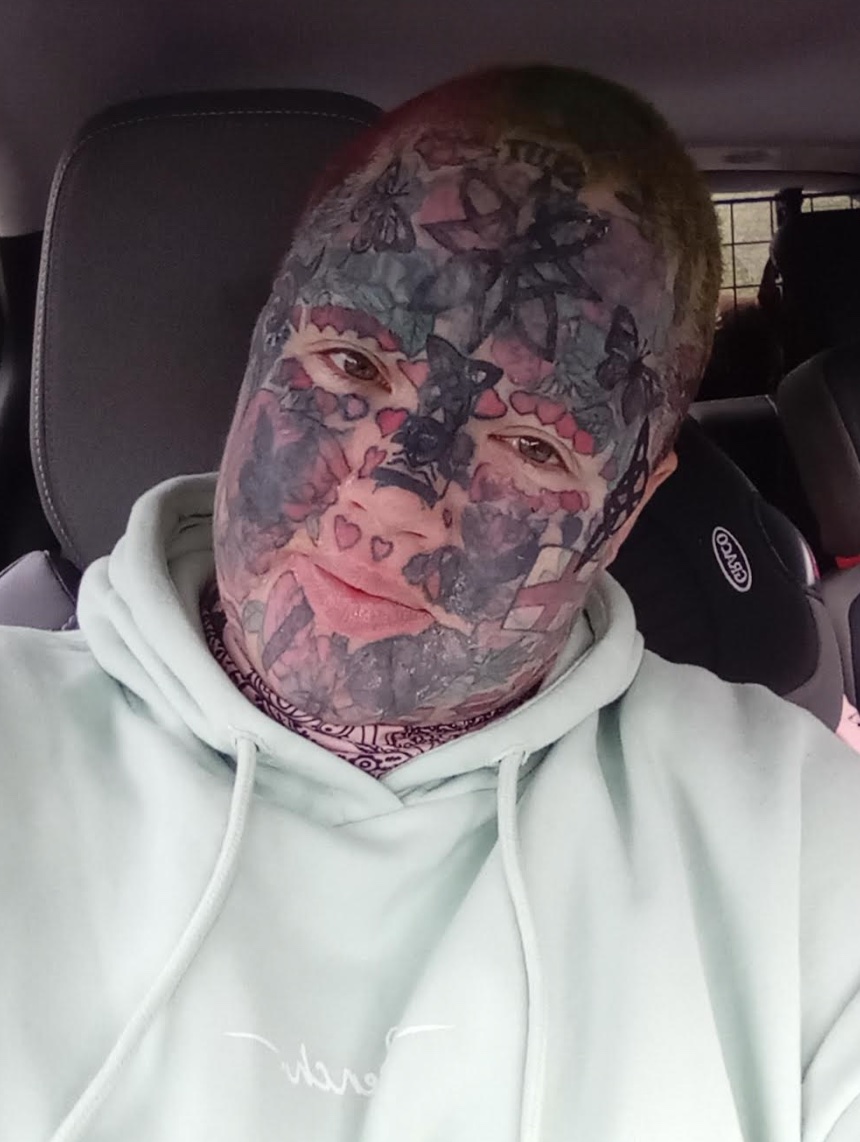