A WOMAN who was followed home from work and offered £100 for sex has told how "every woman can relate".

Reanna Burns, 25, said she was approached by a man as she made her 10-minute walk home from work at a Brighton nightclub on November 5. 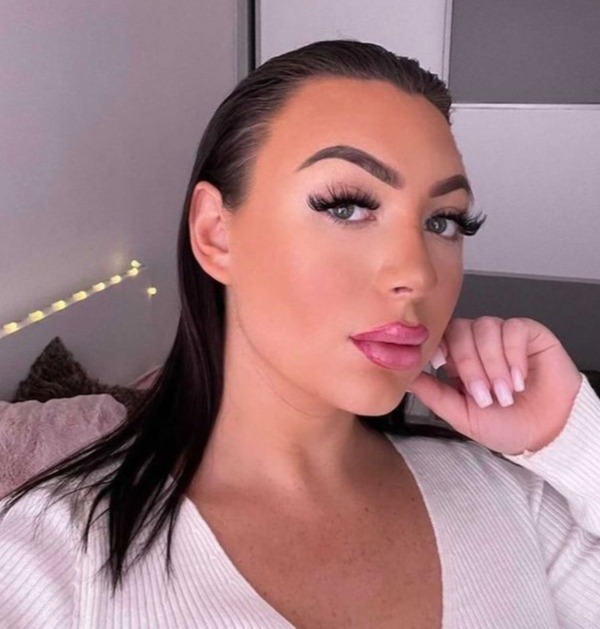 The masters student said the man began beckoning her with words like "Hello honey, gorgeous, come here" before asking her "sex for £100?".

In attempt to log the harassment, which she says she experiences "all the time" while walking home, Reanna turned around and began filming him.

She told the BBC: "I sort of got the vibe that a guy was following me for about five minutes. Then I was crossing the road and he was almost beckoning me over and calling me 'gorgeous'.

"I stopped, turned round and confronted him and for some reason in that moment I just felt like I should record it.

Reanna works part-time at a club on the Brighton seafront in Sussex and walks the 10 minute journey home after every shift.

She posted the video of herself confronting the man on Instagram and TikTok, where it has been viewed hundreds of thousands of times.

But she said the majority of comments on the video are "victim blaming", with many people telling her not to walk late at night, or to dress more appropriately.

She told the Daily Star: “It is sad that pretty much every woman can relate to this.

“This made me feel degraded and worthless.

"Whenever someone says something like that it is creating an idea that you are this sexual object and there for someone to use."

Reanna said the man was in his mid 30s and was dressed in dark clothing. She didn’t report it to the police because she feared nothing would be done.

She has spoken to her parents about her safety but she doesn’t want the actions of men to stop her from having the part-time job.

The student now wants to raise awareness about the grim reality of the life of a woman who has to travel home from work late at night. 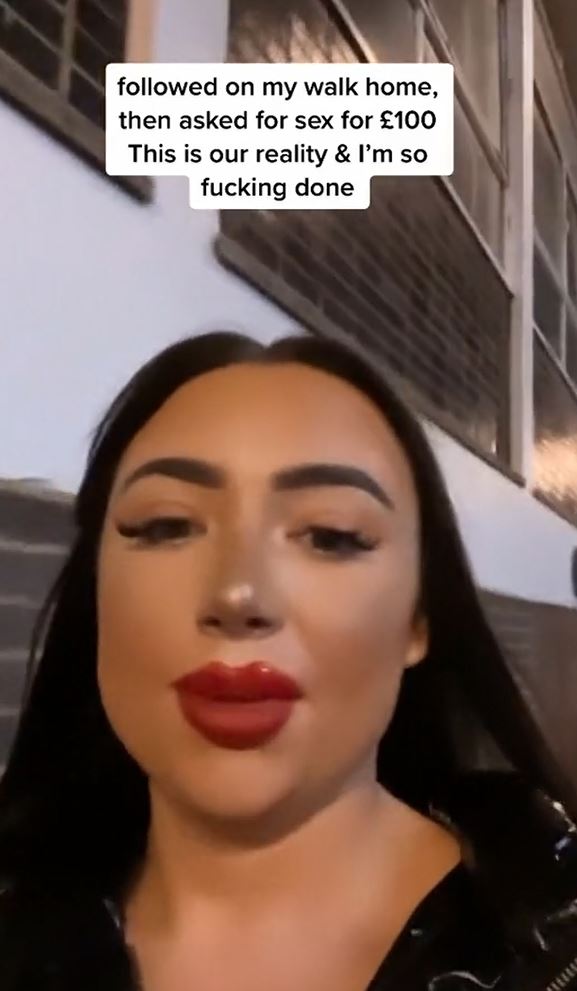 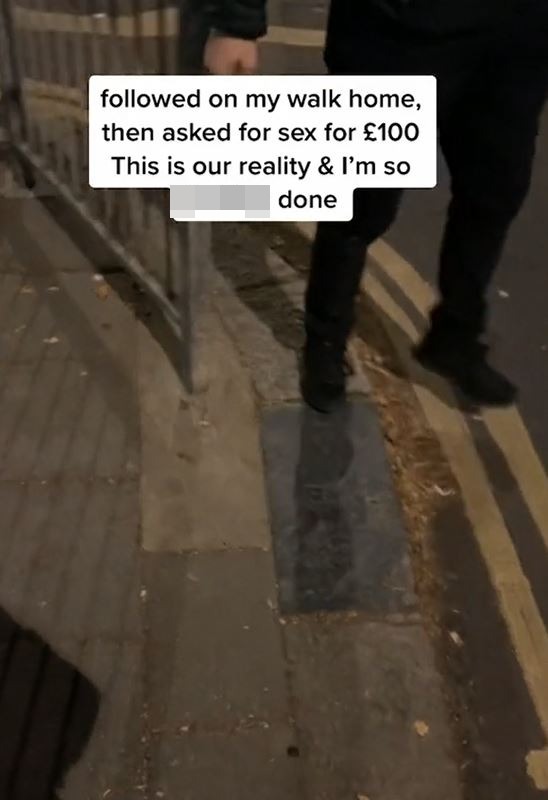 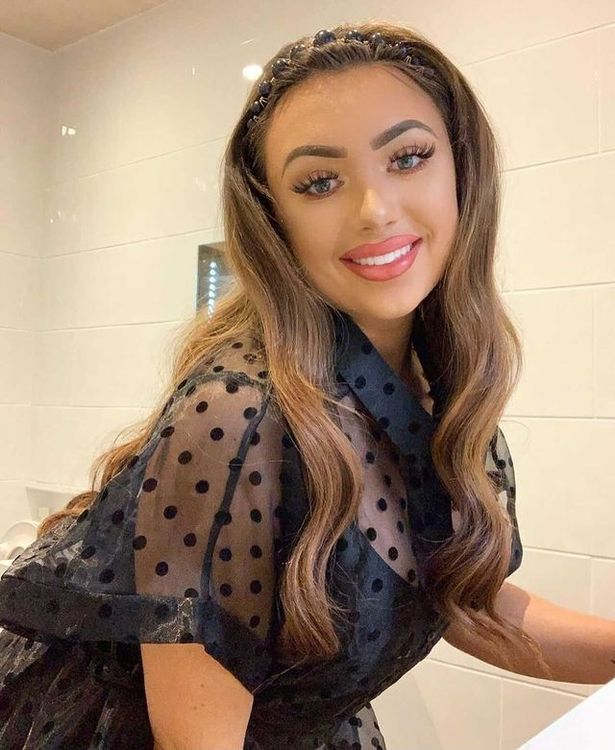