A COUNCILLOR has told how he was abandoned in a plastic bag and dumped in a phone box as a baby.

Rhys Goode, 34, was found by a group of teenage lads who flagged down a lorry driver and called the police. 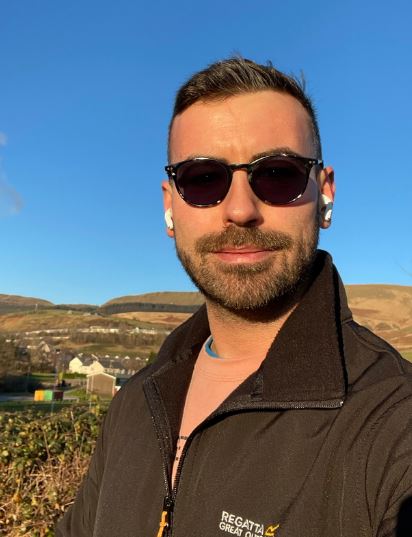 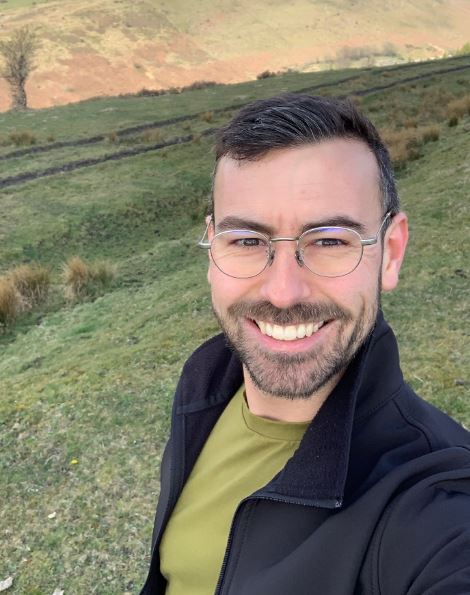 He was put up for adoption when no one came forward after a national appeal to find his birth parents.

Labour's Cllr Rhys said: "When my parents adopted me, they had to have a police officer standing by our terraced house in the valleys like Number 10.

“Social services were convinced that someone would come and try to steal me. I think it is hilarious, but my parents probably thought it was terrifying.”

He always knew he was adopted but only discovered he was found as an abandoned newborn in Bridgend when he was 21.

Worst secondary schools according to Ofsted revealed… is your school on the list?

He put in a birth record request and received a letter from the Home Office which said: “Registered on the abandoned register.”

Rhys added to WalesOnline: "I was quite incredulous.

"I rang a couple of friends – I said, 'can we go to the pub? I have news'. I think that's the only way you can deal with it.

"I think as well it is a weird point in life to get that information because you are between childhood and adulthood.

"Particularly 21, when you have settled into uni life and you are about to have to go and be a real grown up.

"It is unlikely that I will ever be able to find my birth parents.

“I think it probably took me about 10 years to properly process it fully as a concept, but I was very lucky to have such supportive parents and friends."

He has since worked in Westminster and the European Parliament, bumping into Marine Le Pen and having a stand-off with Nigel Farage.

Worst secondary schools according to Ofsted revealed… is your school on the list?

Rhys was elected as councillor in the Bridgend County Borough Council electoral ward of Nant-y-moel.

He campaigns on community issues, the care system and transport.