A WOMAN who ordered a birthday gift for a friend on Amazon says she was left "shaking" when it arrived with an obscene note attached.

Wendy Stentaford, of Christchurch in Dorset, paid £25 for a birdcage umbrella for a pal. 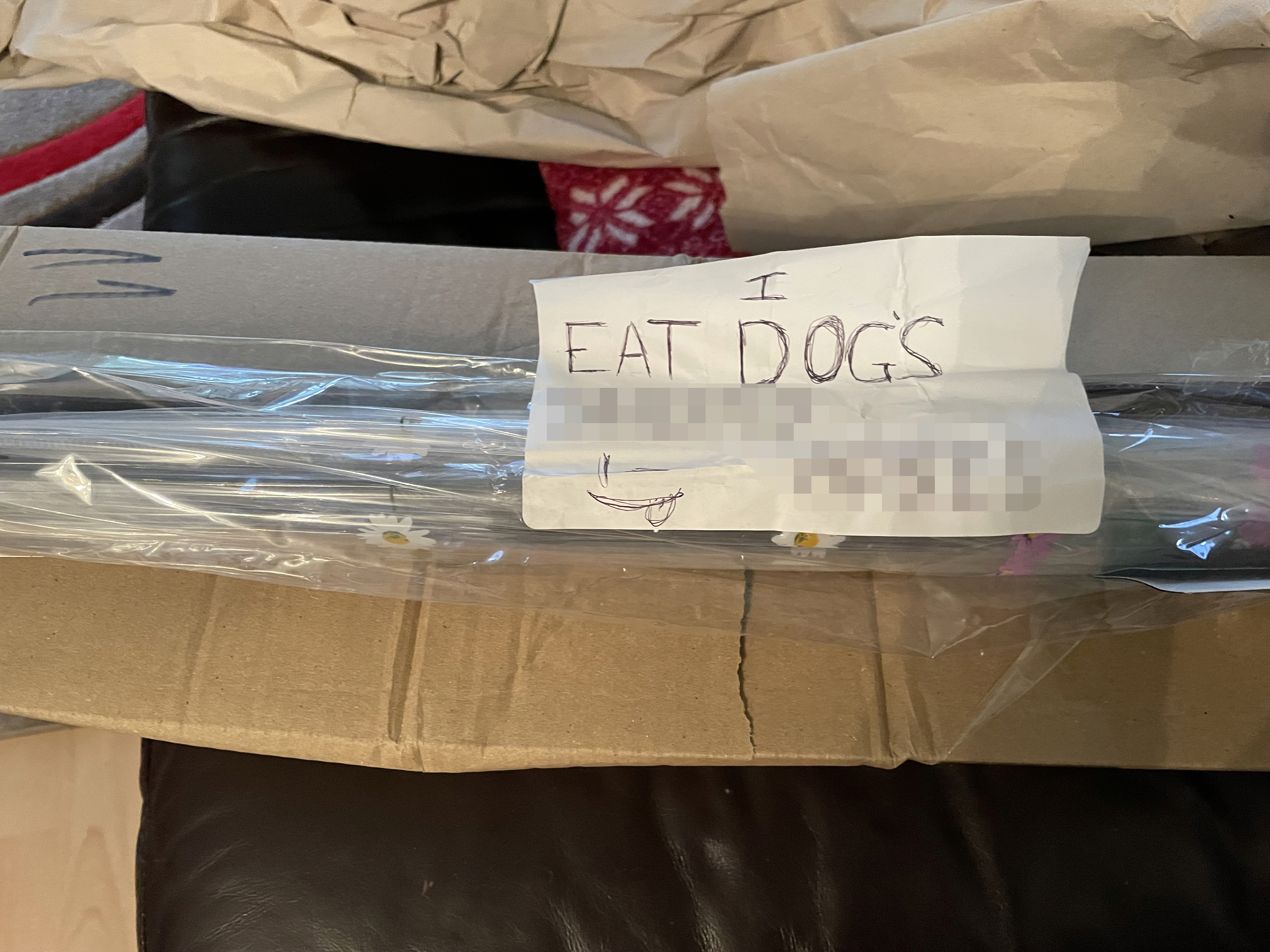 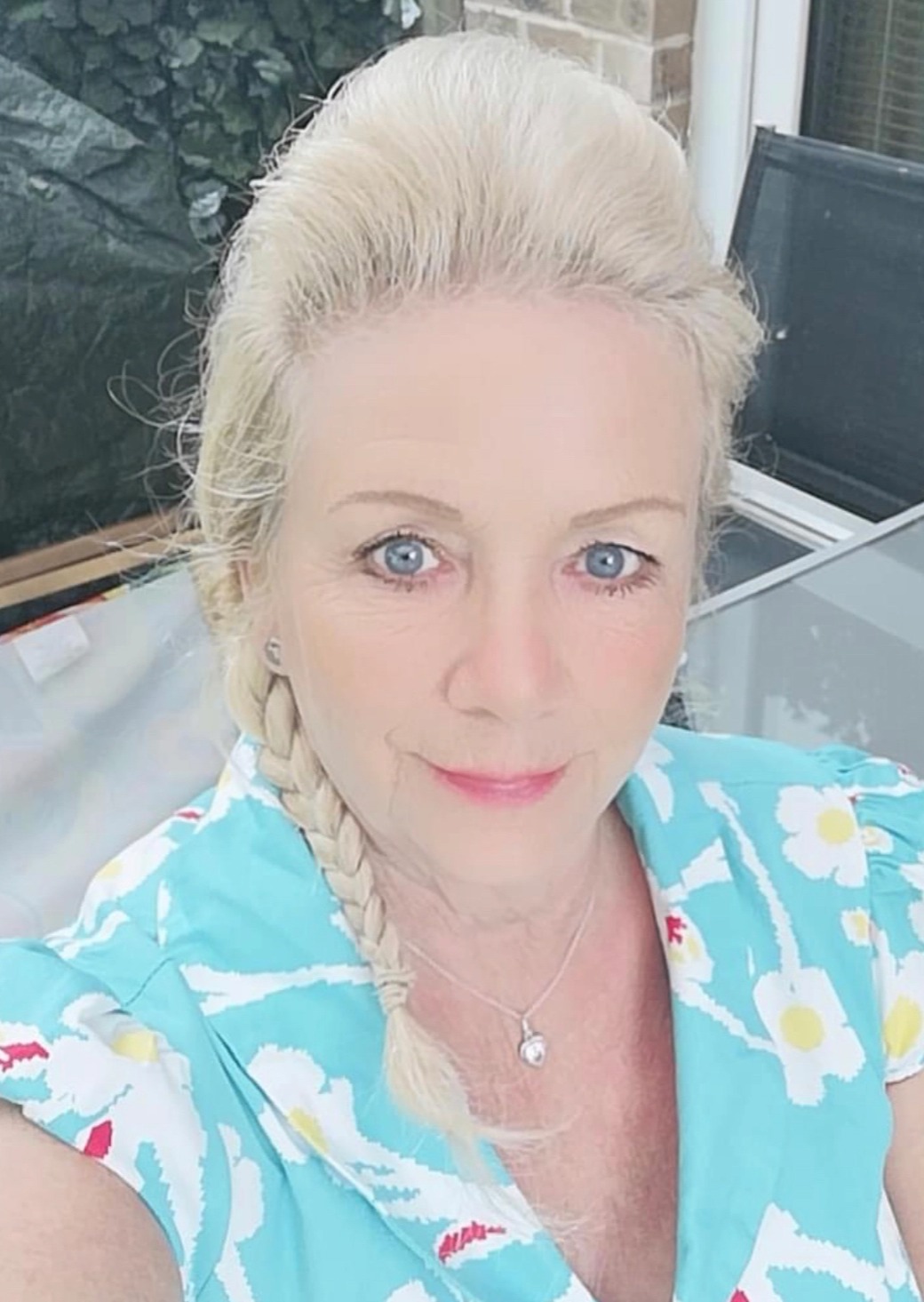 But when the gift arrived, she discovered a handwritten note attached that read: "I eat dogs' sh***y a***".

Wendy has had her money refunded – but said she's "fuming" over the strange incident.

"My friend always wanted a birdcage umbrella like mine, so I ordered one for her birthday," she said.

"I order lots of things from Amazon and I've never had a problem – it's always been fine.

"It arrived the day before her birthday and I wasn't going to open the box initially. I was just going to wrap it and give it to her.

"But something told me to have a look and make sure it was all fine.

"I opened it up and straight away I noticed there was a label stuck on the umbrella in the wrapping.

"When I read what it said, I was just disgusted.

"It shocked me. I was shaking."

The words on the note are written in capital letters, with a smiley face with its tongue out drawn next to them.

"I was so upset, because my friend's dog went missing about a month ago," Wendy said.

"She would have been devastated to open my present and find that note."

She immediately contacted Amazon, who refunded the money and apologised.

"I was fuming," Wendy said.

"They gave me the money back in my account for the umbrella.

"I just want to make sure this can't happen again.

"It's absolutely disgusting. I've never known anything like it."

A spokesperson for Amazon said: "We have reached out to the customer to apologise and make things right.”

In better news for the company, one woman left a hilariously positive review after buying a pair of leggings from the site.

The savvy shopper, known as Cory, put her new purple gym pants to the test when she wore them on a hike.

Unfortunately, she ended up sliding down the side of a mountain because she was too "scared" to stand.

Sharing photos of the fail, Cory said: “Can I just say that I will be reordering them in every colour. Here is me rolling and sliding down a mountain because I was too scared to get up.

“My leggings did not rip, not even a little bit, and I got stuck on rocks and trees.”