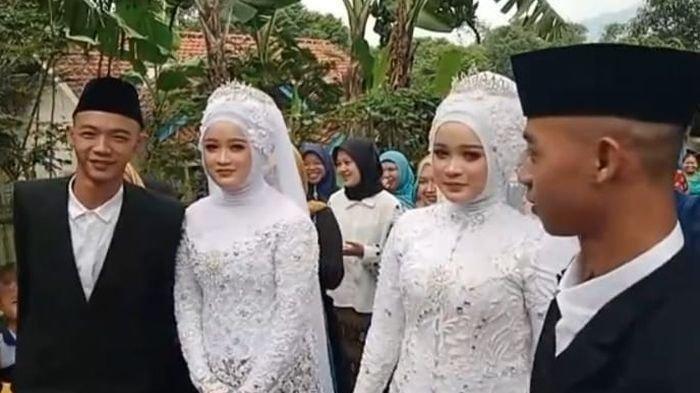 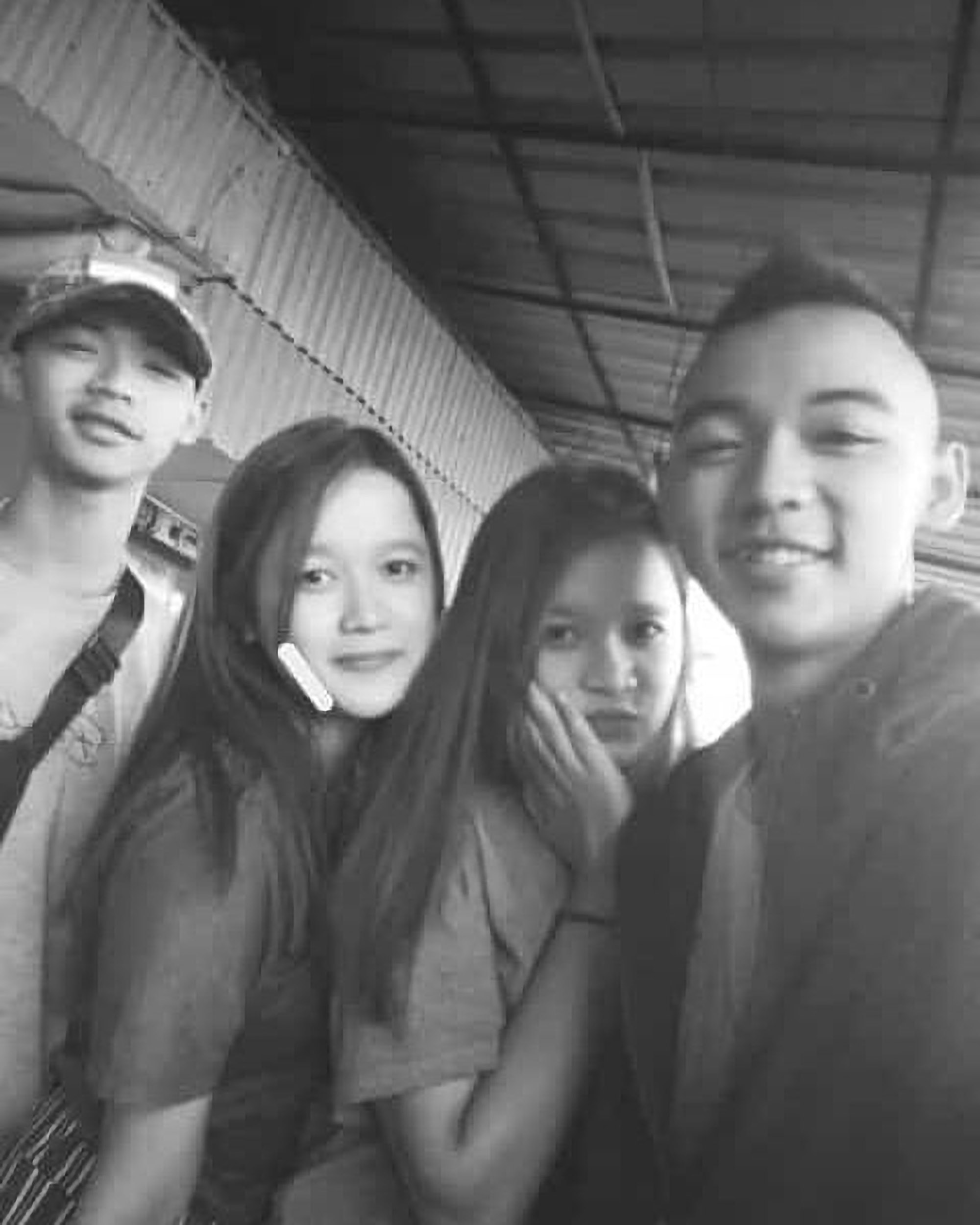 Ellwindi said when he started dating his partner she changed names with her sister – so he initially thought his girlfriend's name was Rina.

Both couples married in a joint wedding on February 27 and they all now share the same house.

But the living arrangements have sparked confusion among the two couples, who admit even they find it hard to tell who's who.

Ellwindi told local media: "Sometimes we get them mixed up.

"I would speak with Rani and find myself speaking with Rina instead."

The brothers' father, Nopi Hidayat, 51, revealed his shock when Ellwindi first introduced his girlfriend to the family.

He said: "When I looked at her I thought she looked like Ellwindi's twin's girlfriend."

The quartet have shot to fame, featuring on local TV programme 'Brownis' on the channel 'Trans TV' earlier this month.

Neither couple has so far tired of the other's company, and the four have even gone on holiday together with other family members.

All four are said to be happy and comfortable with their newfound fame. 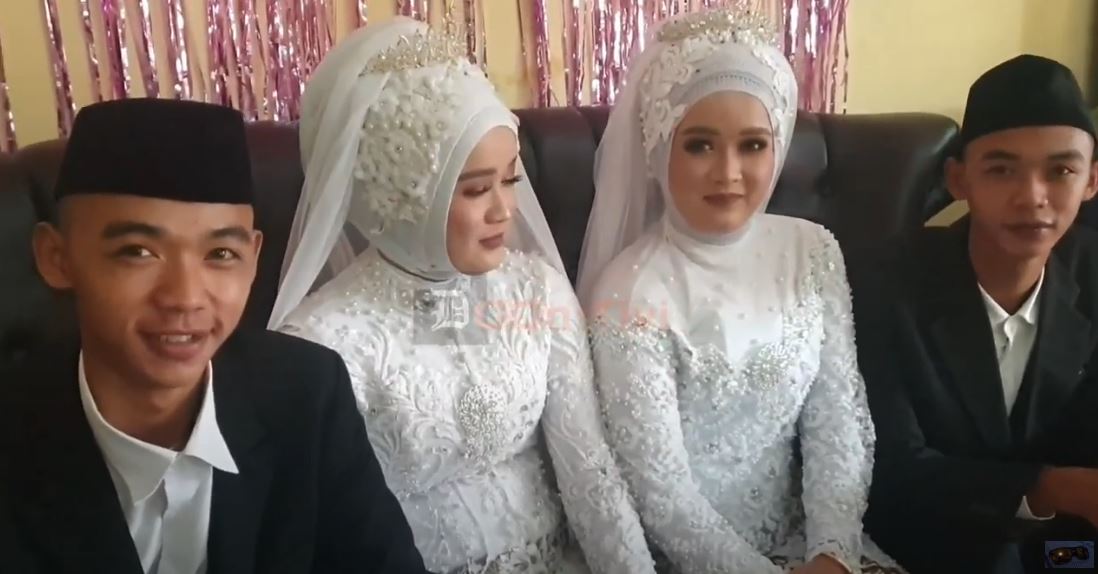 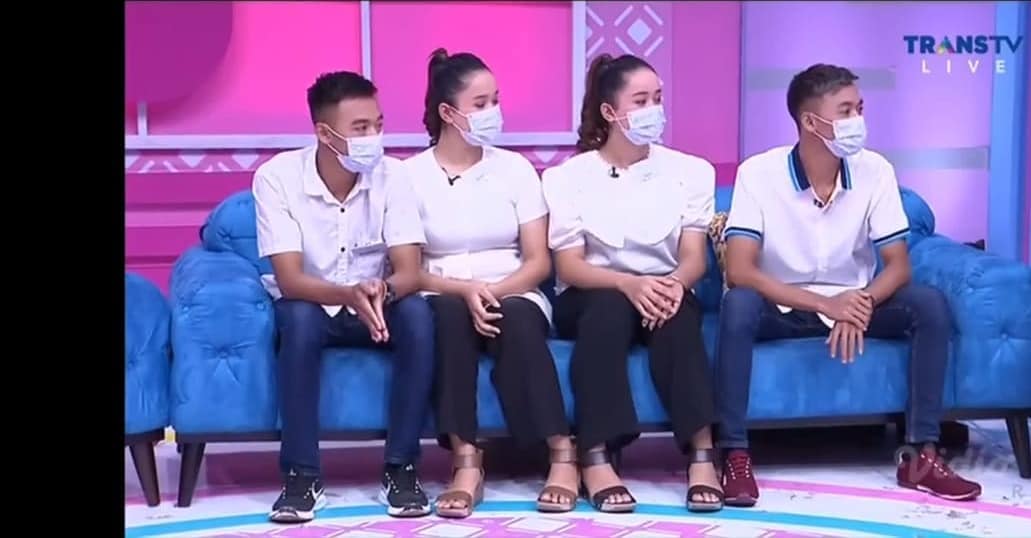 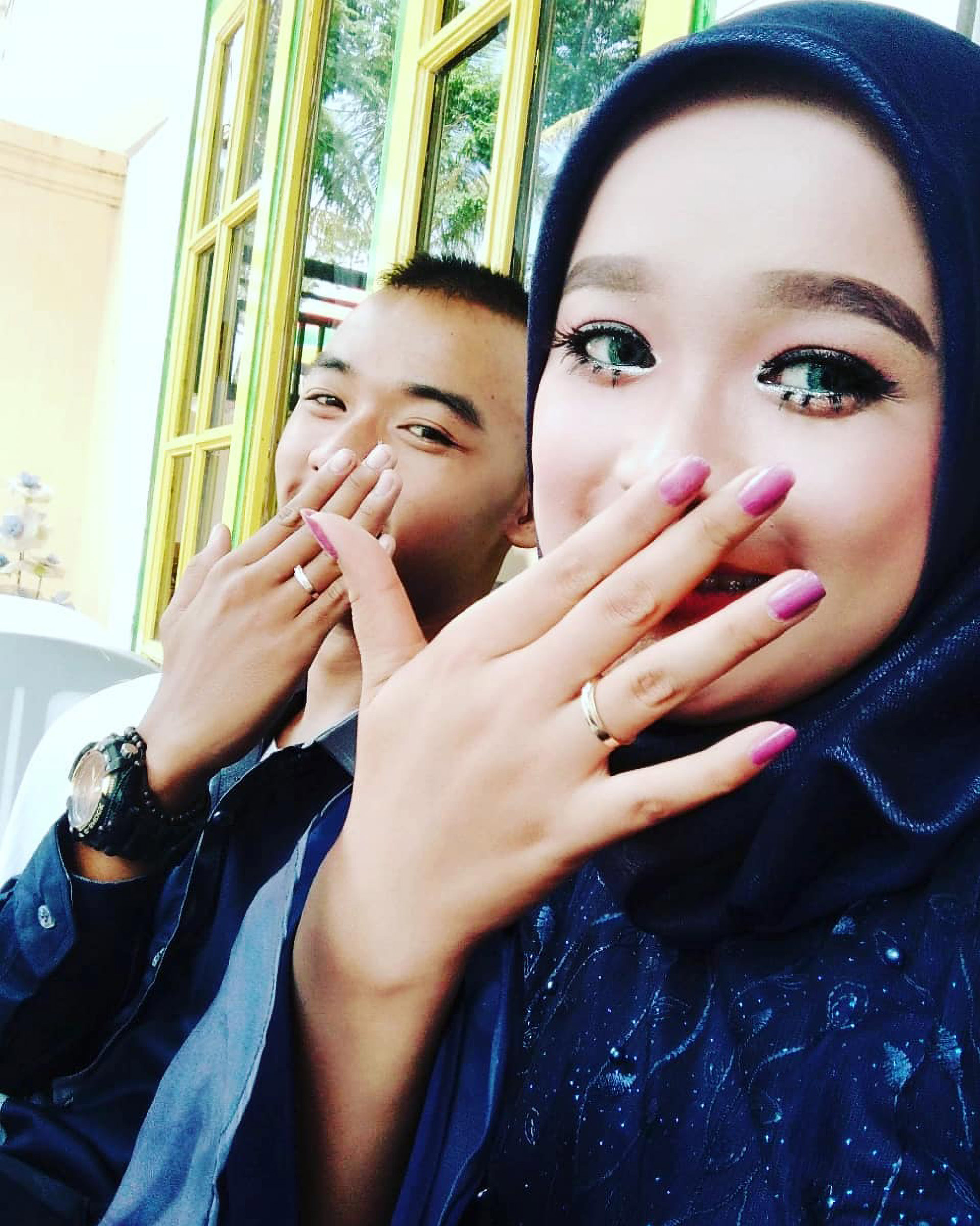 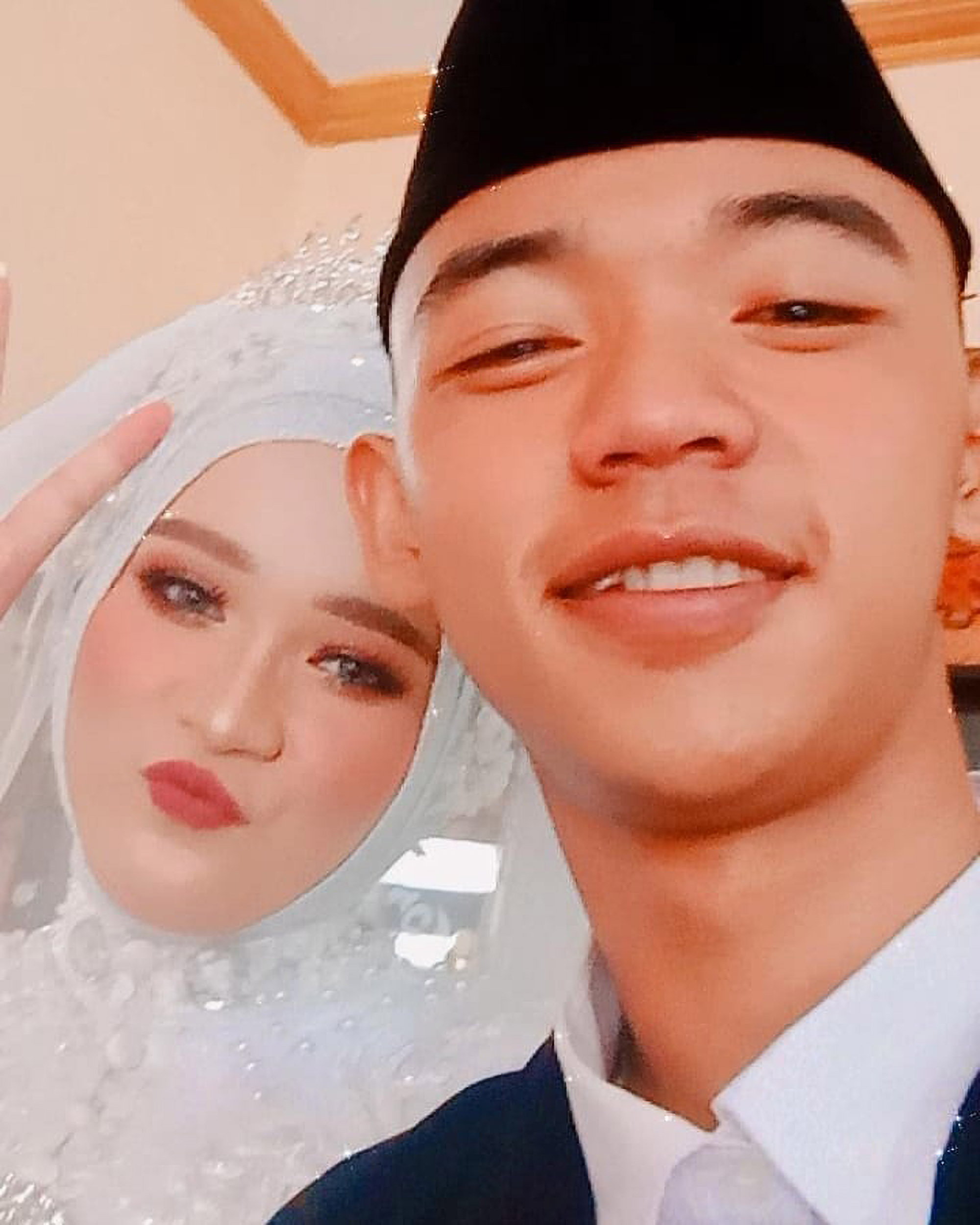 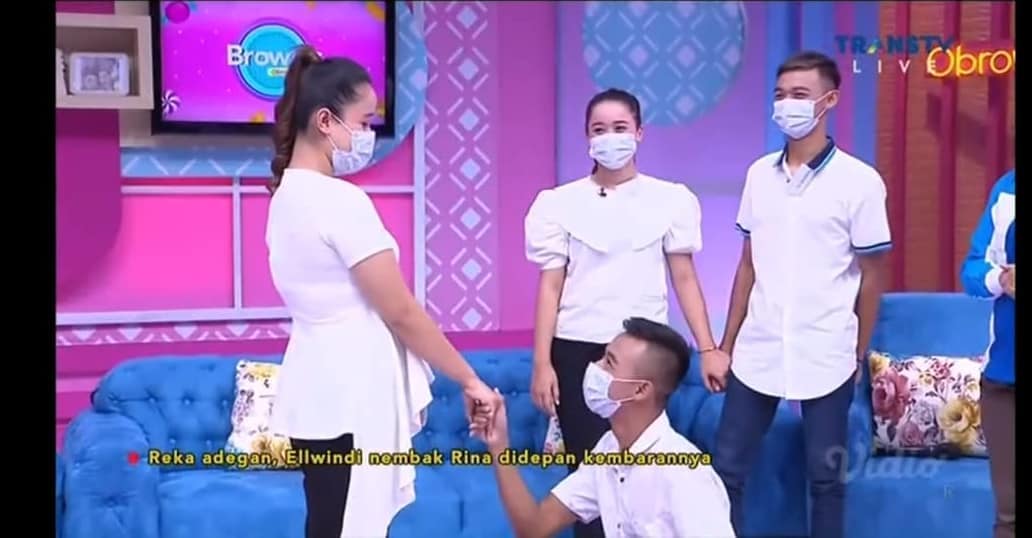