A SELF-proclaimed time traveller from the year 3000 has claimed scientists will discover a deadly new virus THIS MONTH.

TikToker @timetraveller300 also pushed the baseless theory that experiments at the research facility CERN would cause "more bizarre events". 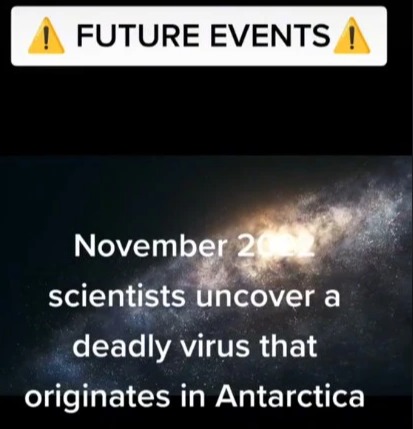 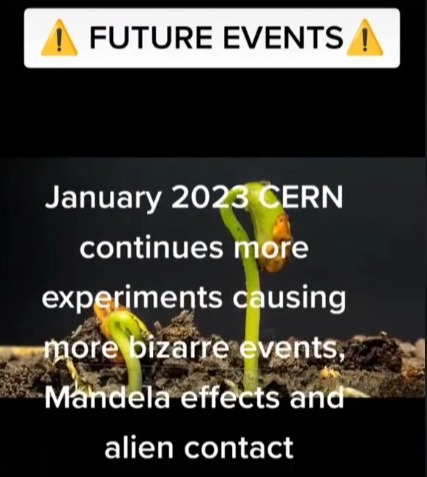 In a farfetched clip, the so-called time traveller wrote: "November 2022. Scientists uncover a deadly virus that originates in Antarctica.

"March 2023 the war between Ukraine and Russia will end, but a new one will begin across the sea." 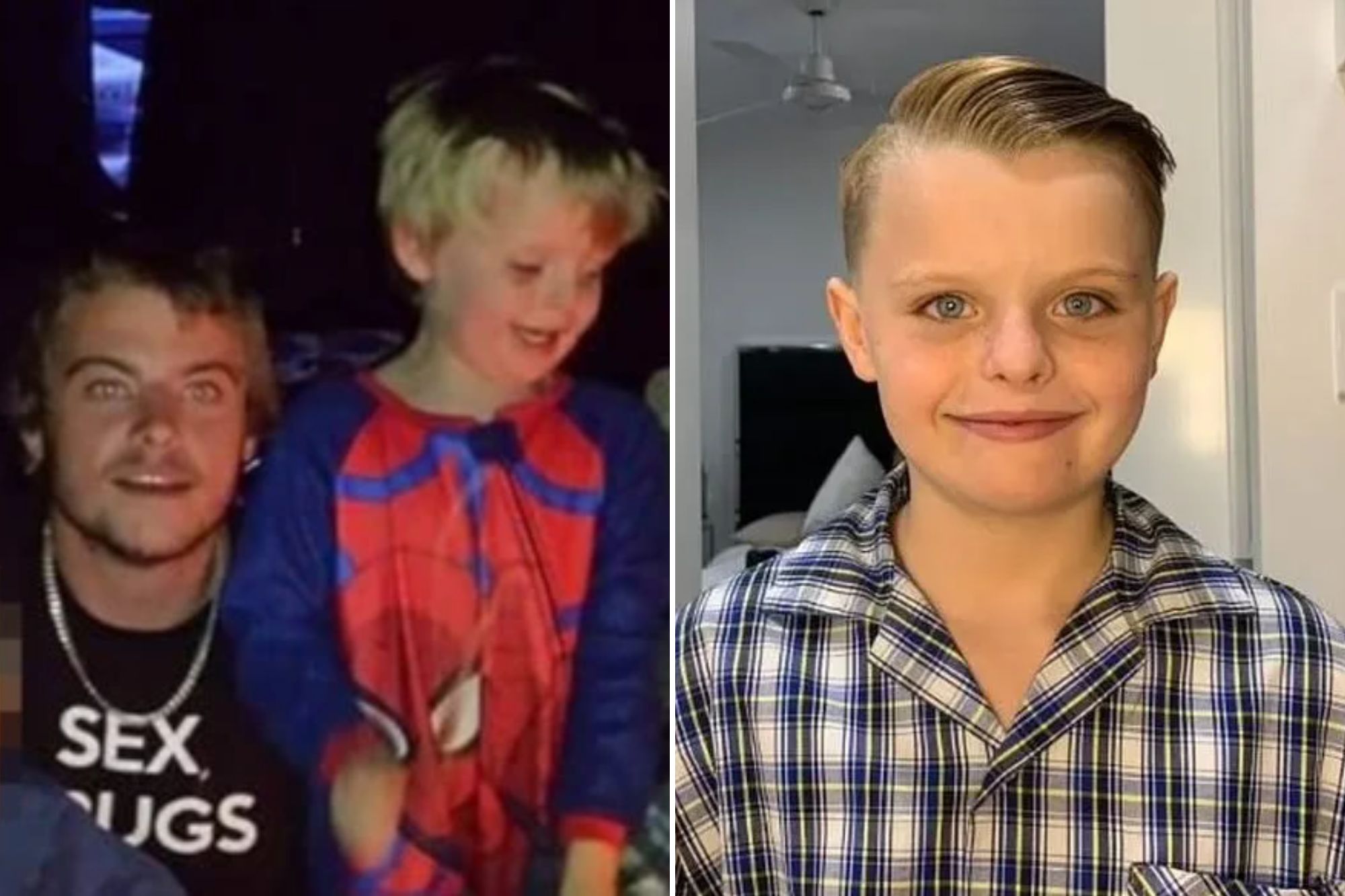 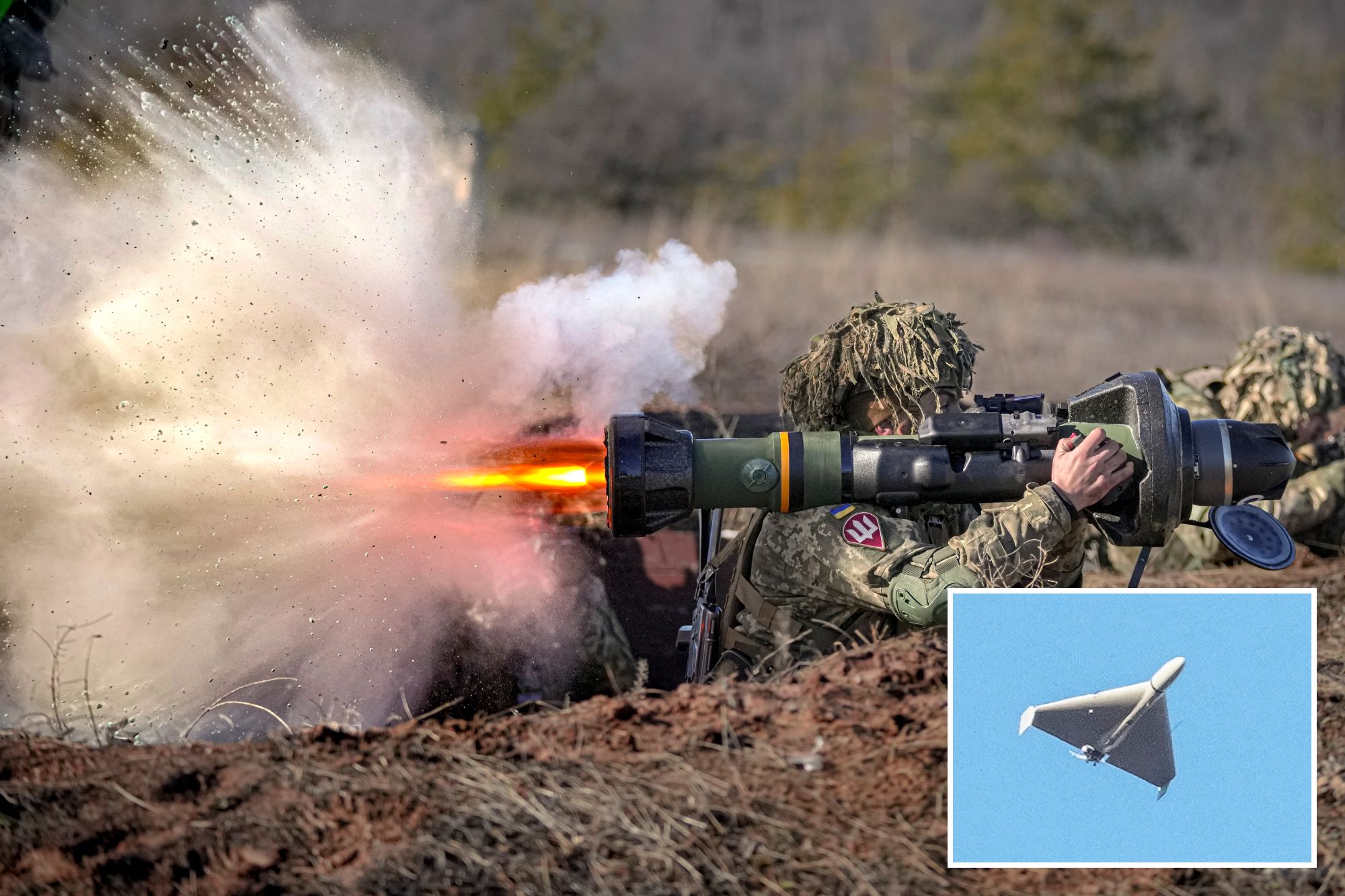 "Well it’s not that hard to predict different places different [sic] made up problems," one user wrote.

"Does time travel ever become available for public use?" quipped one follower.

"Do you have next week's Powerball numbers for me?" joked a second.

Others were more welcoming.

Match ABANDONED after player crashes head-first into advertising board

"I believe you but the media will not let some of this information out," baselessly claimed one user.

Another posted: "I believe in you. Please don't let anyone stop you from informing the rest of us."

It comes as another so-called time traveller from the year 2671 warned that people would "mysteriously fall from the sky" in June.

In his latest wacky video, Eno Alaric – who goes by @radianttimetraveller on TikTok – wrote: "June 18, 2023: 7 people mysteriously fall from the sky, but there was nothing flying in that area."

The off-the-rails TikToker went on to warn his followers about "five dates to come".

He said: "November 30, 2022: The James Webb telescope discovers a planet that is a mirrored version of Earth. January 1, 2023: A plane flying over the Burmuda triangle goes missing.

The prolific doomsday poster's latest predictions have been berated by followers.

"If he came from the future he should be able to tell us how to get rich over the next few months," quipped a second.

Viewers are praising JD Sports Christmas ad as the ‘best ever’

"If they land at my place I’ll happily make scones and a pot of tea," one said.

"Wahoo, finally some excitement in this world," a second posted. 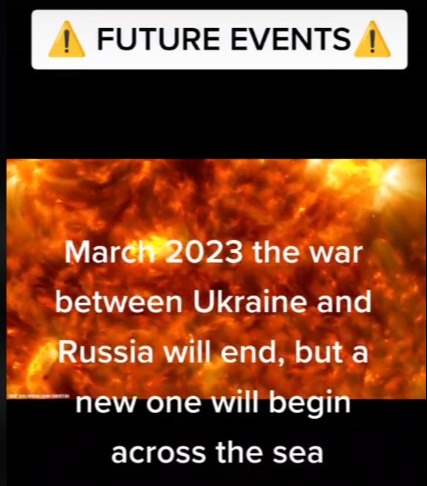