A CARAVAN owner has been kicked out of the park where he lives because his £18,000 mobile home is "too old".

Steven Richardson, 56, is raging after saying he's been forced to leave the Beachcomber caravan site in Cleethorpes, North East Lincolnshire, where he's lived for 25 years. 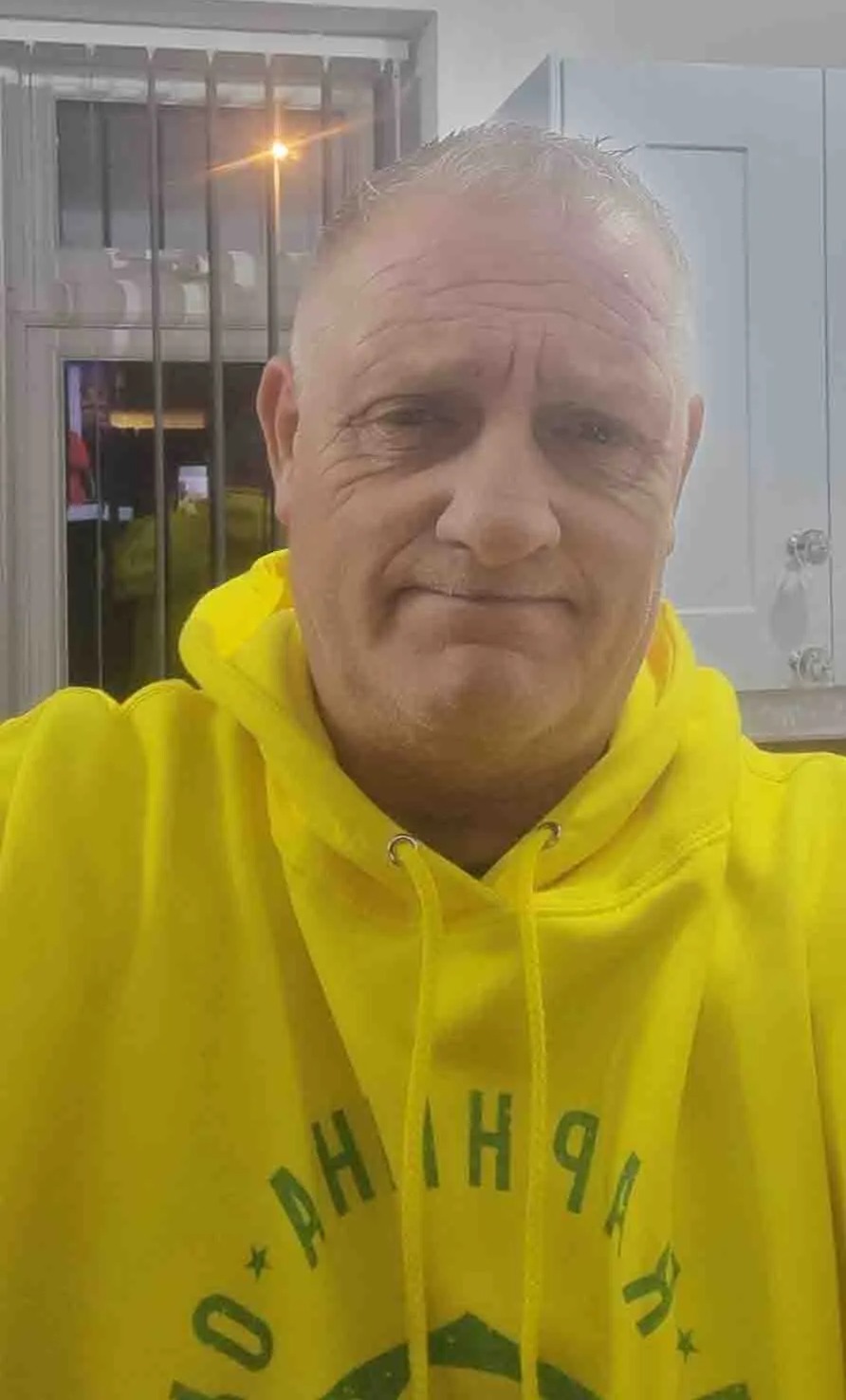 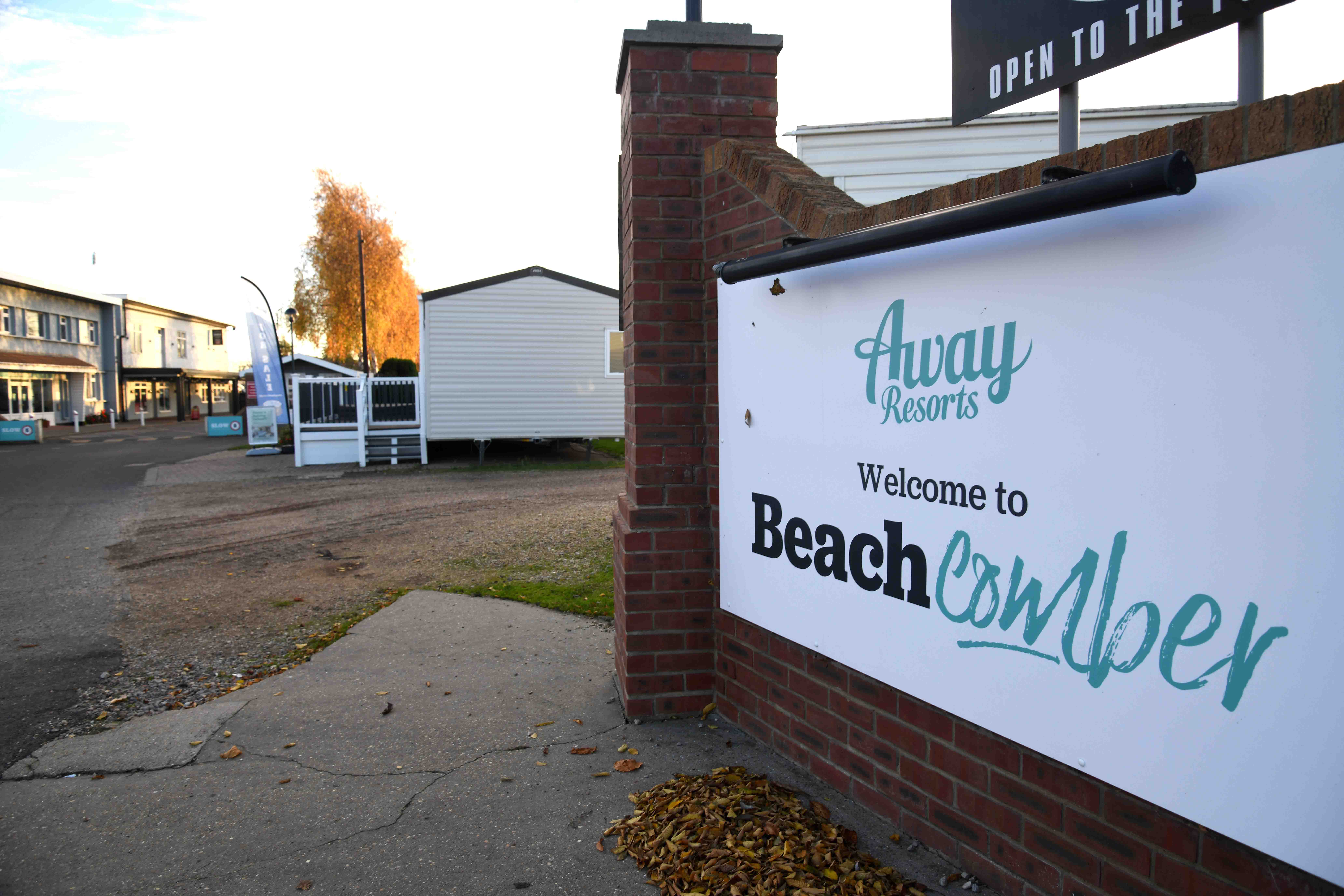 The caravan had reached the end of a 15-year age limit, after which they can be sold to another site or scrapped, Steven said.

He insists he wasn't told about this and was informed the caravan would be allowed to stay if it passed a yearly inspection.

And he blasted the "plain greed" after his contract wasn't renewed and he was forced to sell his caravan to the park for "an absolute pittance".

Steven told Grimsby Live: "I'm just so angry about it all as it'll cost them nothing to get rid of the caravan, but they're making me pay for it.

"It's just plain greed in my eyes. I also think it's disgusting that all I've had is a phone call explaining that they wouldn't be renewing my contract, no letter or email.

"It makes you feel as though you're just a pound sign to these people."

Steven said he's lived at the park for 25 years and spent "a small fortune" with the resort.

Steven said: "When we bought our current caravan, we were told we could keep it on the site as long as cleanliness was maintained and it was tidy.

"However, in March, I was told that I would not have my caravan renewed and that my tenancy would run out in April next year.

It's just plain greed in my eyes. I also think it's disgusting that all I've had is a phone call explaining that they wouldn't be renewing my contract, no letter or email

"I originally bought the caravan for £18,000, but have now had to sell it to them for £2,000 – even though I know it's worth at least eight or nine thousand – because of this rule.

"They've paid me an absolute pittance for it and on top of that, they're charging me a disconnection fee to have the caravan removed.

"It's not even 50 yards from the entrance and I have to pay £400 even though it's them who want to remove it.

"If I wanted to leave I would understand paying the fee, but they're the ones kicking me off, it's just wrong."

Away Resorts, who recently took over the Cleethorpes Beachcomber Holiday Park, said: "Mr Richardson’s License Agreement tenure period expires in early 2022 and he has decided to sell his home to a trader. At the end of the tenure period caravan owners have the following options:

"The owners are informed that there will be a disconnection fee when they sign the Licence Agreement at the start of the contract.

"This fee consists of disconnecting elements of the caravan such as plumbing and moving the caravan from its pitch."