DANIEL Kaluuya blasted the royal family in his SNL monologue claiming he is what they were "worried Meghan and Harry's baby would look like."

The British actor, 32, who was hosting the show for the first time, hit out at the royals following the Duke and Duchess' bombshell interview with Oprah Winfrey. 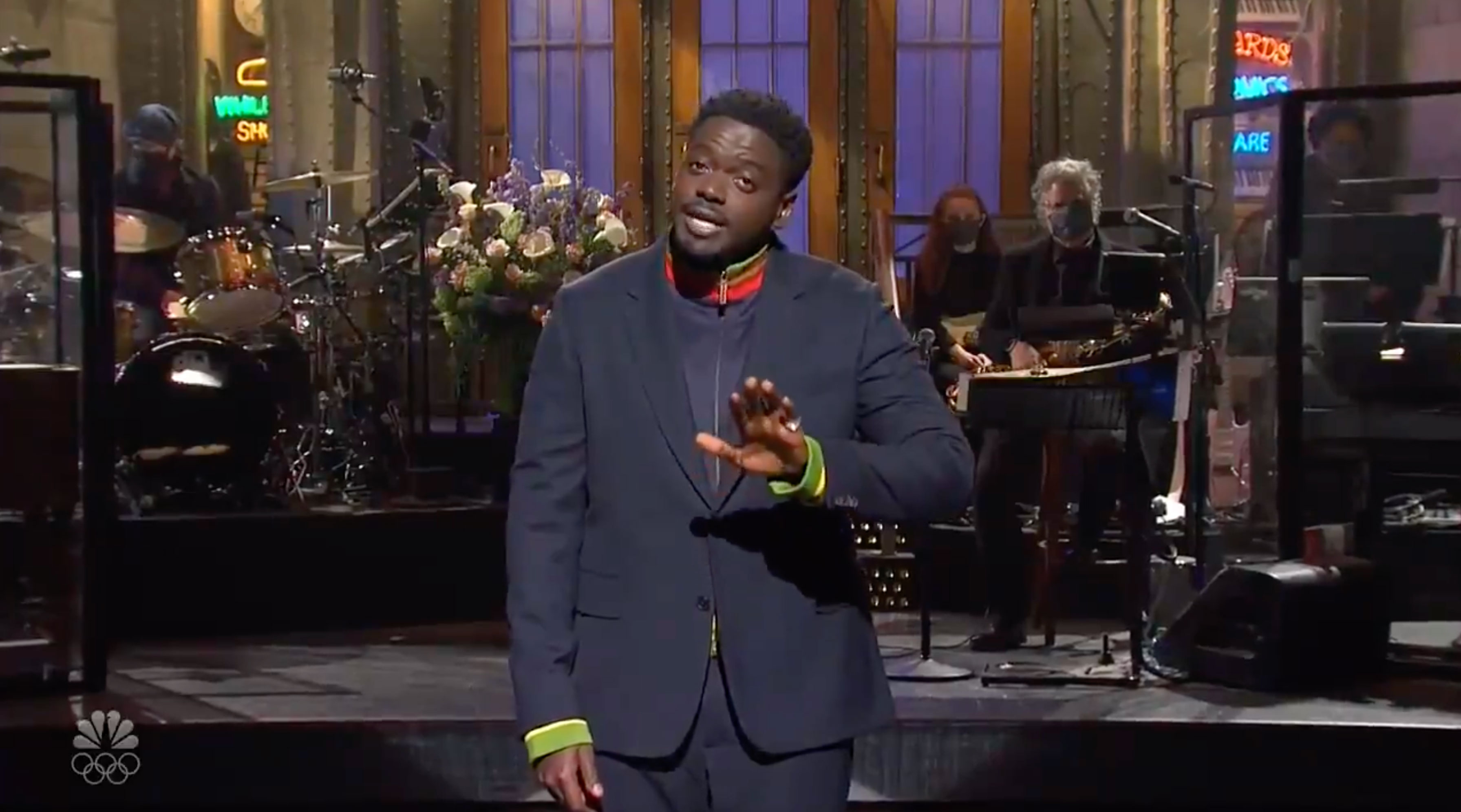 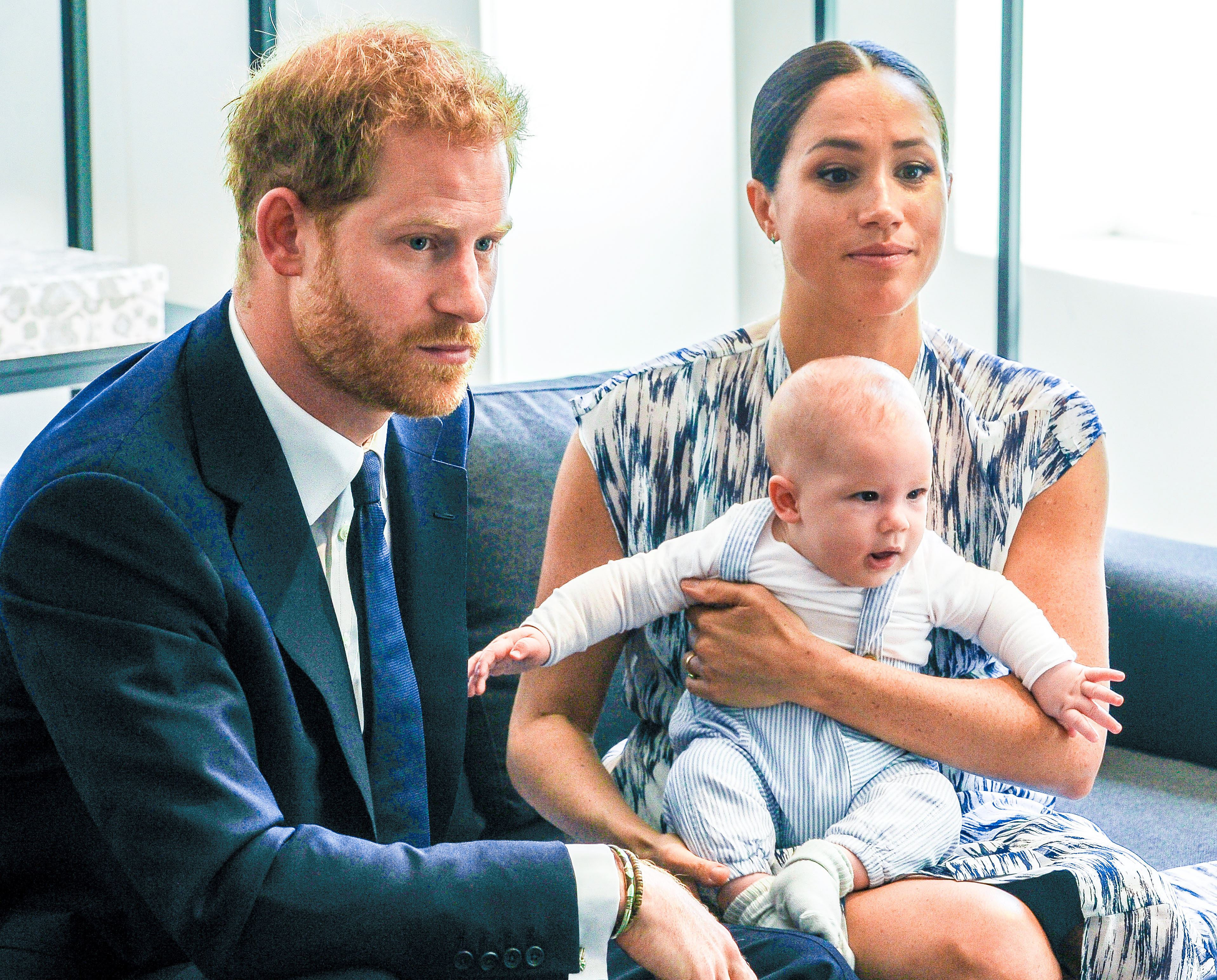 He said: “I’m Black and I’m British. Basically, I’m what the royal family thought the baby would look like."

"Let me put it this way, British racism is so bad white people left.

"They wanted to be free. Free to create their own kind of racism."

He added that's "why they created Australia, South Africa, and Boston."

This comes after Meghan told Oprah an unnamed member of the royal family asked "how dark" her son Archie's skin color would be.

The Duchess also appeared to suggest that Archie was not made a prince because he is mixed race despite royal protocols stating that a great-grandchild of the monarch cannot hold such a title unless they are the off-spring of a direct heir to the throne.

When asked if about the racism claims, Prince William said: "We are very much not a racist family." 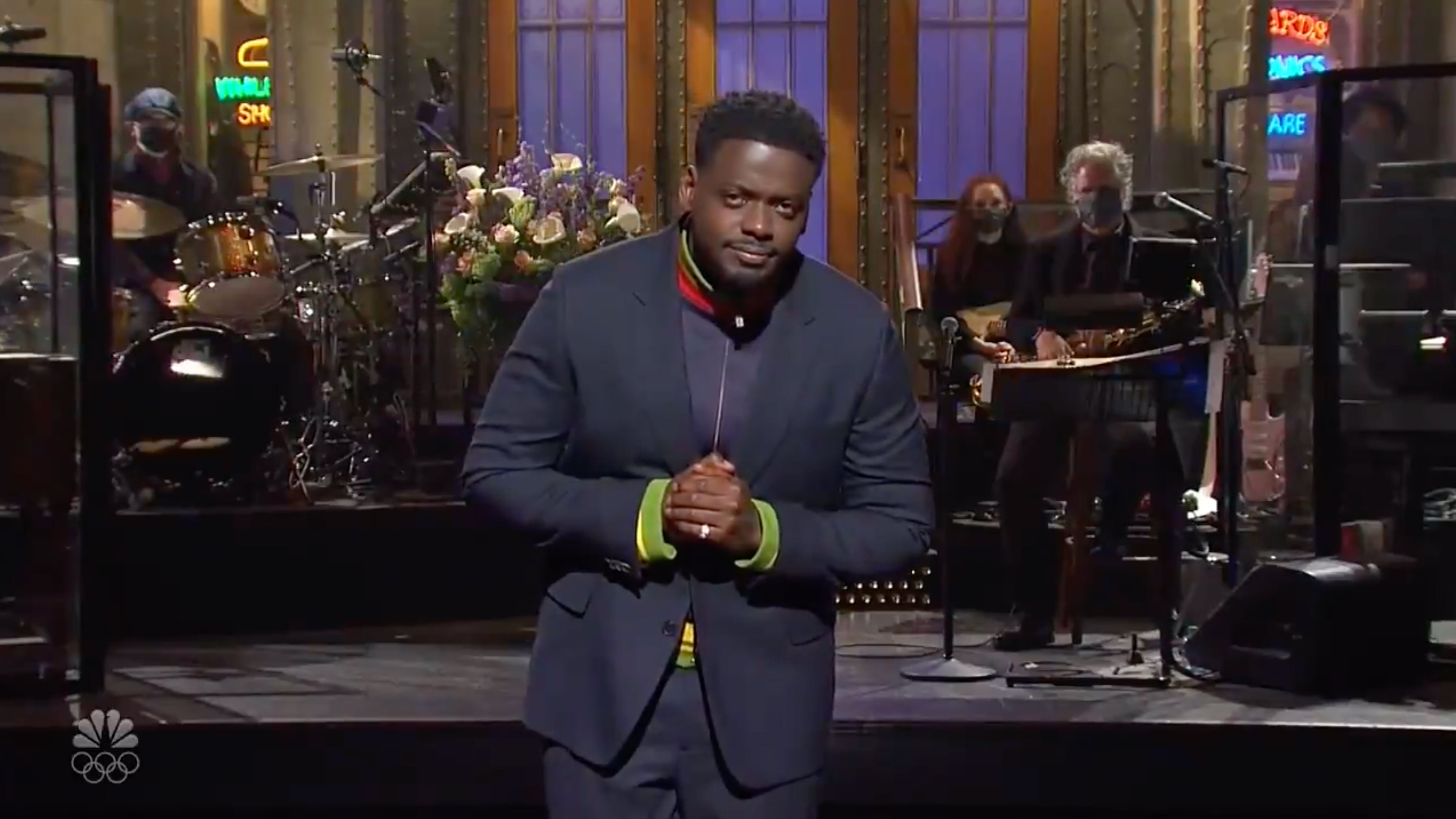 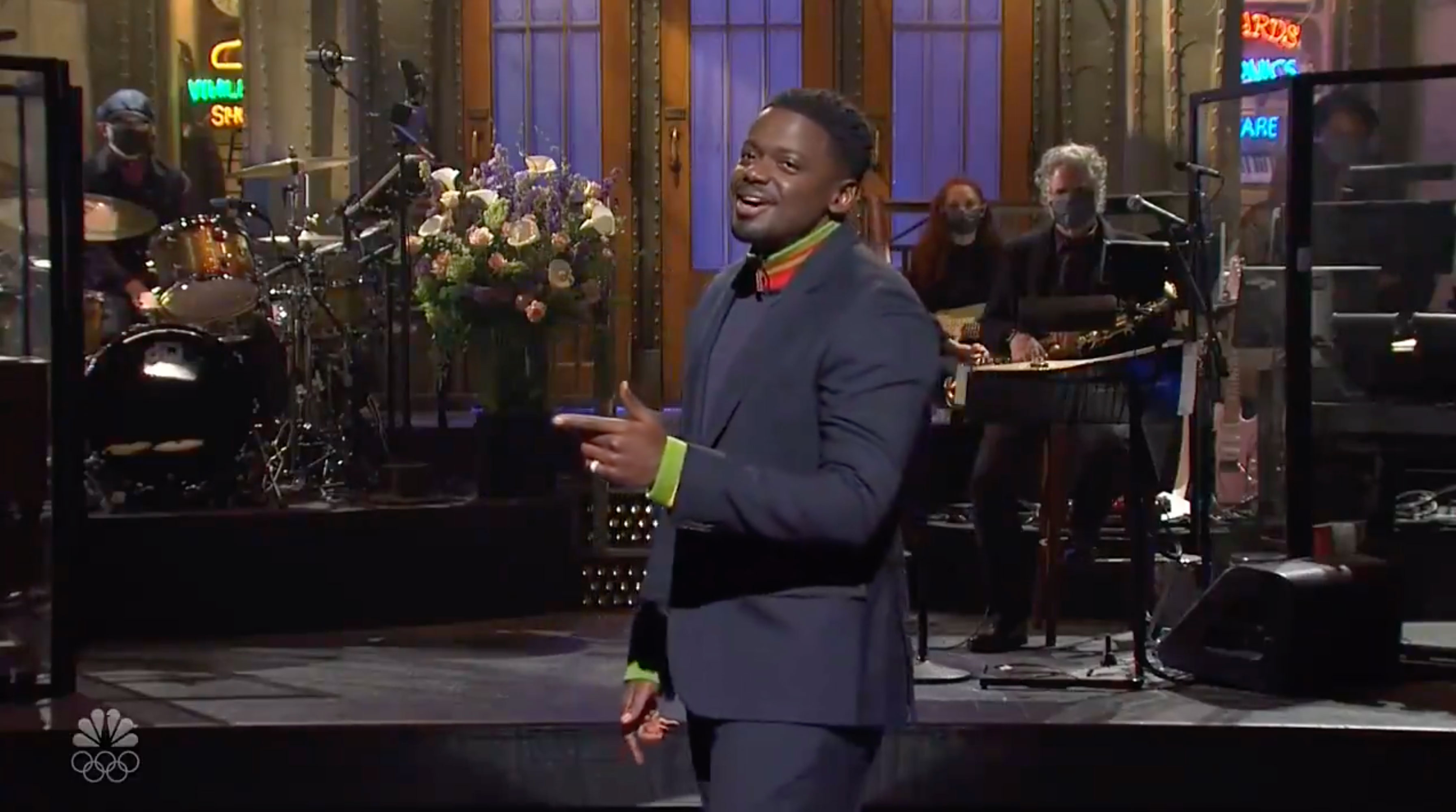 On SNL, last night Kaluuya, who starred in Black Panther and Get Out, went on to discuss his Ugandan family and his mother who is one of 22 children.

"My family's sperm is literally about that life. They say black don't crack but condoms do."

Later, Kaluuya joked about his Golden Globes acceptance speech in which he was accidentally muted.

"I was muted! Can you believe that? I said the best joke of my life and I was muted. I felt like I was in the Sunken Place," he said, referencing the plot to his hit Get Out.

Fans praised Kaluuya for not playing it safe during his first appearance on the hit show.

In the promo for his first appearance, the two-time Oscar nominee called on viewers to join him for “some quality television.”