Pakistan’s prime minister Imran Khan says he was “shocked” and “amazed” by the effect Princess Diana’s death had on people in his country.

He was speaking after meeting her son Prince William and Kate during their royal tour last week.

Mr Khan revealed how Pakistanis reacted with sorrow after the princess died in a car crash in 1997 while being pursued by paparazzi. 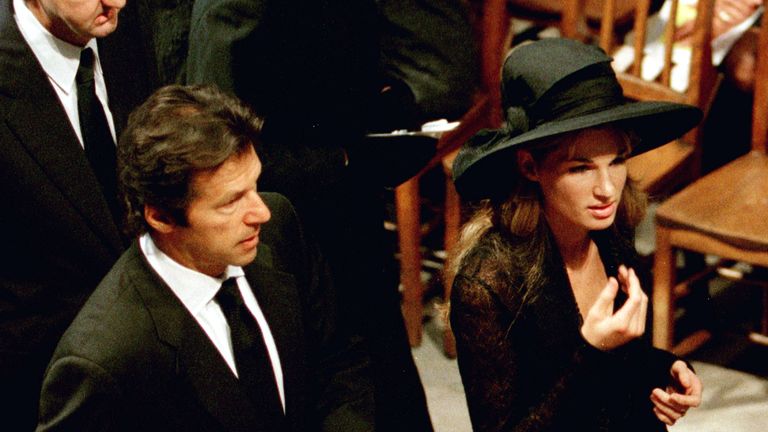 He told CNN: “I was touring my constituency when I heard of the accident, and I can tell you that the impact it had on the people shocked me.

“I mean, these were rural peasants. I wouldn’t have even thought they would have heard of Princess Di.

“But when they heard of accident and her death… I was amazed at how Princess Diana had penetrated, even in these rural constituencies.”

The prime minister also spoke to the Duke and Duchess of Cambridge about his path to becoming Pakistan’s top politician, having first met the prince in the 1990s, not long after he started his party. The former international cricketer said: “It’s 23 years since I started my political movement and I assumed that it would be very easy, here’s my party and I would go out and people would vote for me.

“Little did I realise what I would go through to get here.”

Mr Khan met the royal couple on their five-day tour, during which they enjoyed a wide range of locations, cultures and occasions.

On the tour, a young girl at a government-run school said she was a “big fan” of the late princess.

William and Kate also went to the Hindu Kush mountain range where they learned about climate change and glacial melting. On Friday, they made an unexpected return visit to an orphanage, where a young girl presented the duke with a handmade bracelet.

William and Kate visited the SOS Children’s Village for the second time in two days after their RAF plane, which was heading to the capital Islamabad, encountered bad weather and returned to Lahore.

The couple also painted with children from the orphanage, which houses more than 150 orphans.

Royal commentator Victoria Arbiter told Canadian TV station CTV that “all eyeballs” will be on the commonwealth service on March 9. Although Prince Harry and…